After a chance meeting while celebrating Cinco de Mayo, Jessica and Andrew immediately hit it off while bonding over Sperry’s. Jessica noticed Andrew’s white Sperry’s and blurted out that she had the same shoes but in cheetah print. This led him to ask “who wears cheetah” so naturally, Jessica recites the next line of the Selfie Song and they’ve been inseparable since. “Our meeting was ridiculous, and throughout that entire night, we recited the Selfie Song obnoxiously, laughed, and talked about everything and nothing,” recalls Jessica. “It felt like we found the perfect person at the perfect time.” At the end of the night, Andrew asked Jessica for her number a street over from where they would, later on, have their fall wedding at. “I’m a massive believer in fate, and I knew there was a reason we met.”

Just as fate intended, the couple tied the knot in a dreamy outdoor garden ceremony surrounded by 120 of their loved ones. For the reception, velvet place cards in a color palette of navy, burgundy, and ivory and velvet linens played a critical role in their fall wedding. “The color was a representation of the type of entree that had been picked,” explains Jessica. “My mother’s name in Vietnamese translates to velvet, so I wanted to pay homage to that. EB Inc. Event Rentals & Design was able to make my velvet dreams come true, and we were able to have ivory and red velvet linens for our tables.” Guests dined on steak churrasco and lemon rosemary chicken with garlic mashed potatoes and haricot verts before hitting the dancefloor. To pay homage to Jessica’s Vietnamese culture, the newlyweds surprised guests with a Lion Dance performance and Jessica wore a traditional Vietnamese dress. Jessica and Andrew’s biggest obstacle while planing their fall wedding was having to narrow down the vendors they went with. Says Jessica: “I really built some amazing relationships with the people in the wedding industry and there is so much talent and love that fuels into our special day. I wish I could’ve hired everyone I met at the I Do! Soiree.” Join us in celebrating this sweet couple and swooning over their gorgeous fall wedding, all beautifully documented by Houston wedding photographer Kate Elizabeth Photography and Houston wedding videographer Reverent Wedding Films. Congratulations, Jessica & Andrew!

END_OF_DOCUMENT_TOKEN_TO_BE_REPLACED

“Classy and simple” is how bride Mary describes her Petroleum Club wedding to Michael: “blush, whites, gold…and lots of greenery!” Before the couple’s downtown Houston celebration, Mary, a registered nurse, and Michael, a global accounts manager, said their vows in a Catholic church ceremony, the bride radiant in a sparkling, embellished, sweetheart-neckline gown from Pronovias. And before that, the pair had a traditional Vietnamese tea ceremony in the morning, where the groom arrived at the bride’s family home bearing gifts and money, to formally ask for her hand in marriage. Their Petroleum Club wedding reception was all about FUN, from the live band to the photo-booth hijinks to the delightful donut wall (a nod to Mary’s all-time favorite treat). END_OF_DOCUMENT_TOKEN_TO_BE_REPLACED

When we say Houston couple Jessica and Trung go way back—we mean it. They met in 8th grade on Halloween night when a big group of friends went trick-or-treating together, and later became the best of friends in 11th grade. “I told Trung I had a crush on him and he asked me out shortly after,” recounts Jessica.

Years later he found the right moment to pop the question during a romantic vacay in Hawaii. “We were en route driving from Maui to Hana, and we stopped by a no-trespassing mile marker in search of a waterfall. Once we reached the waterfall, he got down on one knee,” says Jessica. She said, “Yes,” to spending the rest of her life with her best friend (aww). 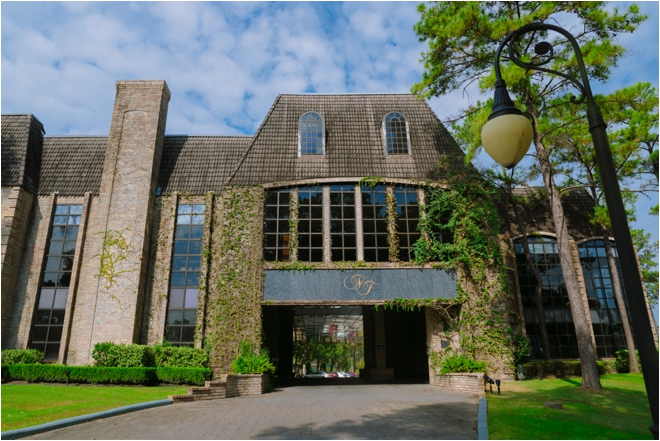 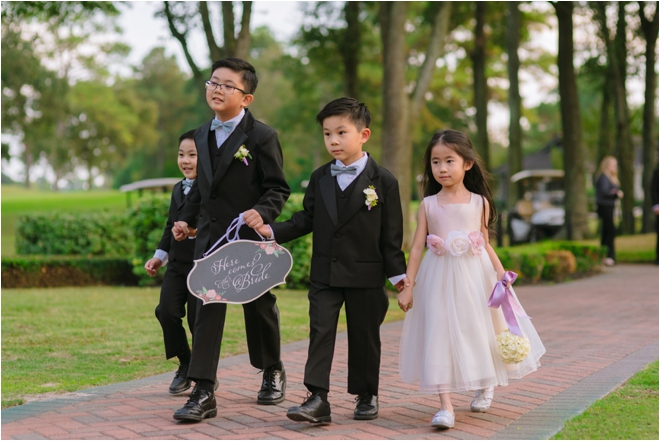 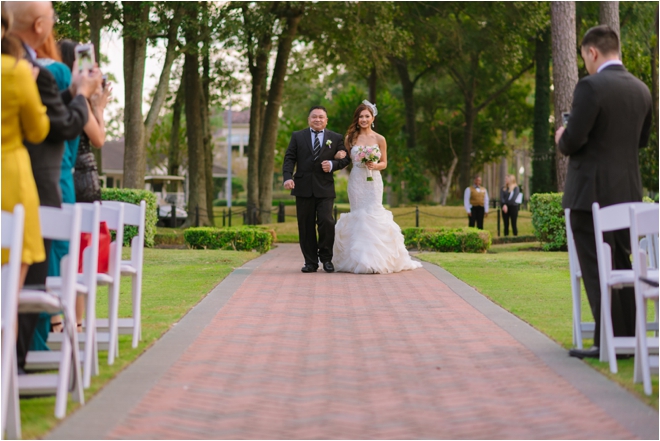 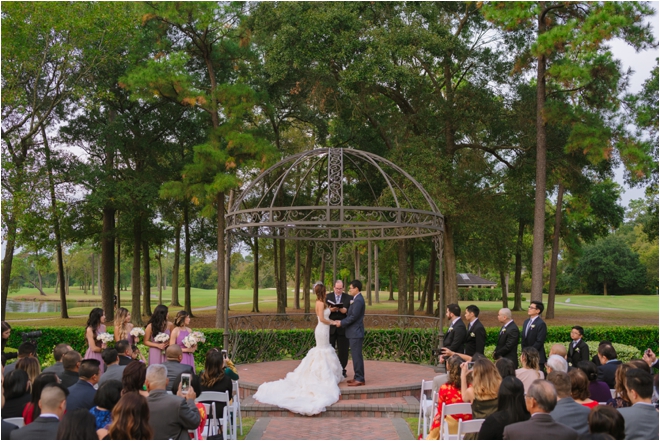 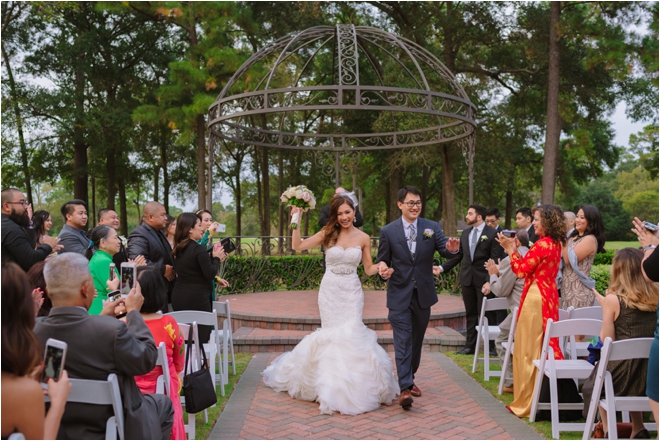 Jessica tells us, “We aimed for a simple, yet elegant wedding,” and Northgate Country Club gave them the Houston wedding of their dreams. 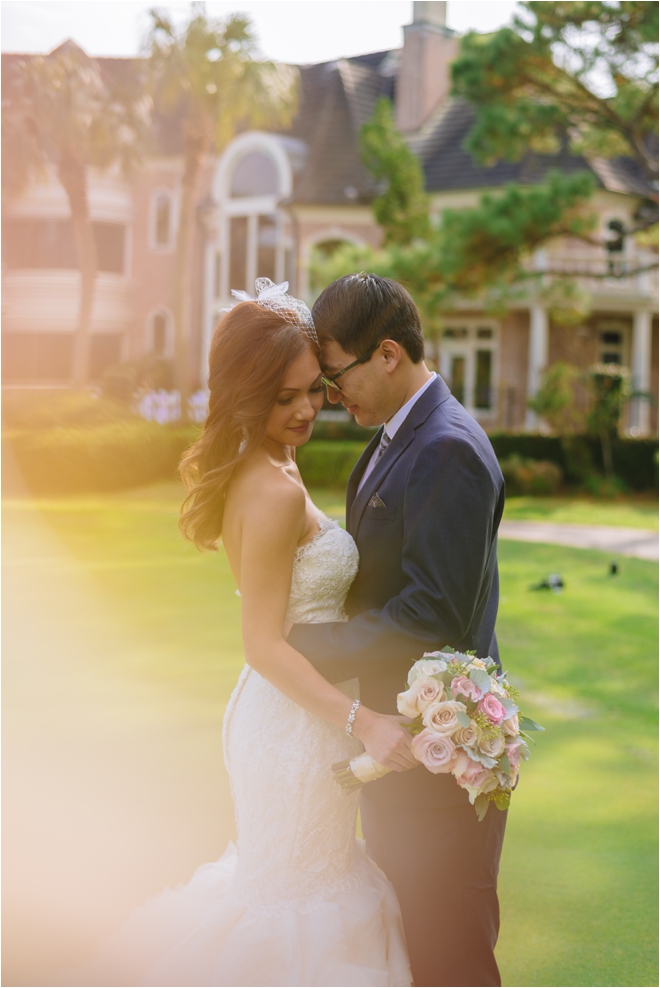 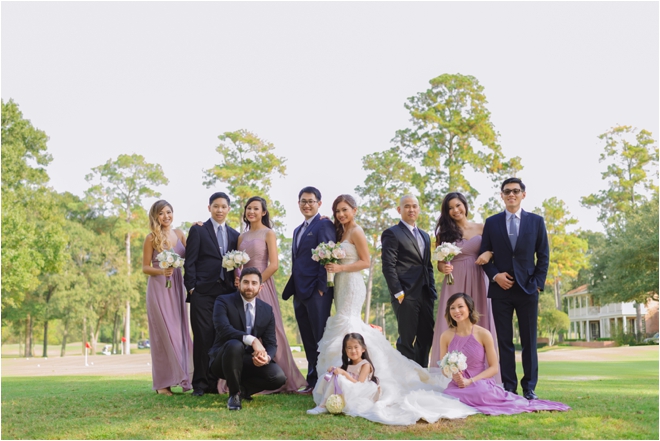 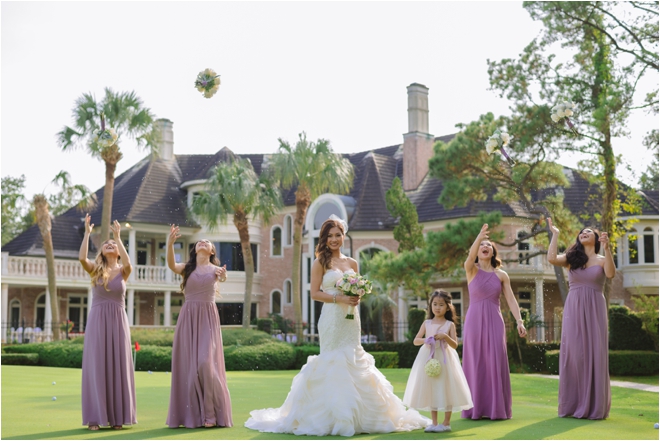 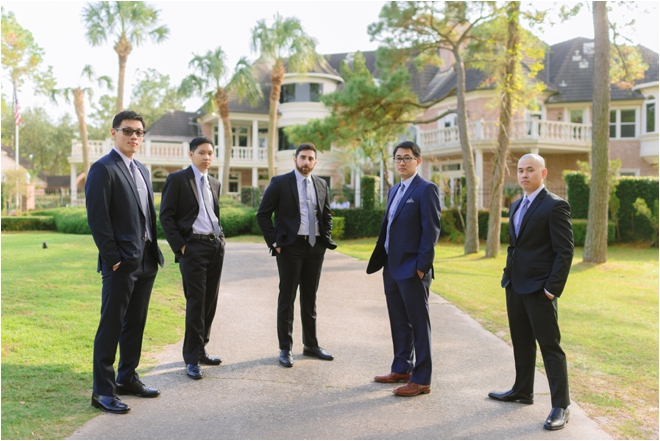 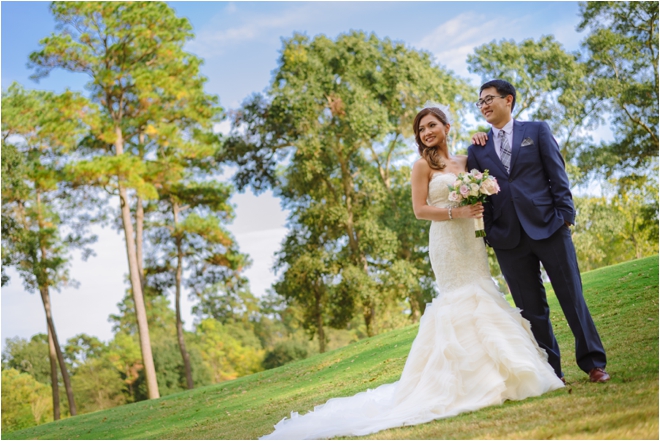 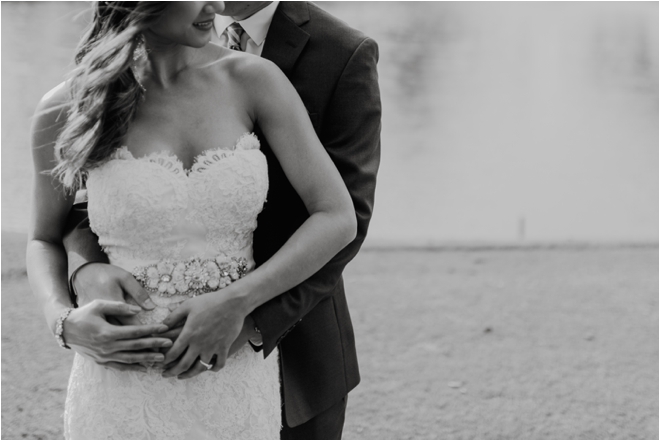 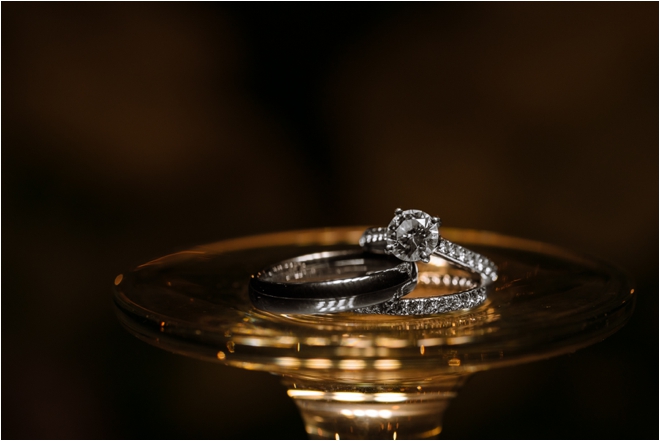 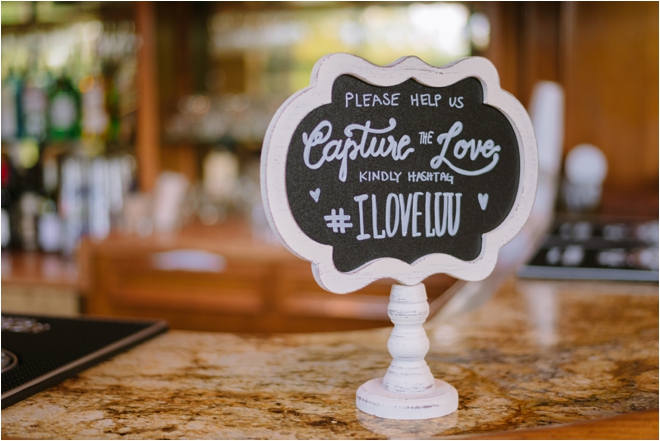 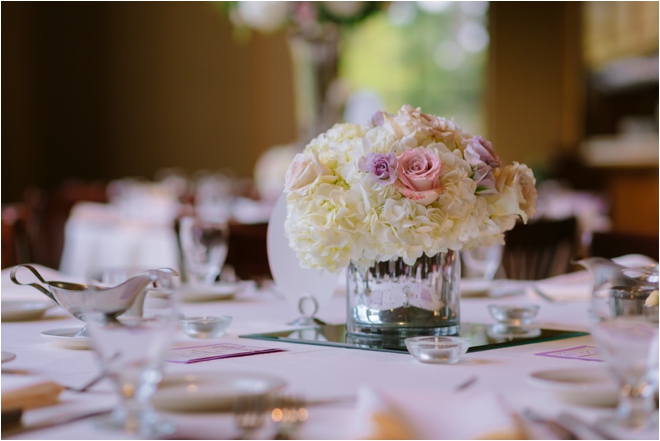 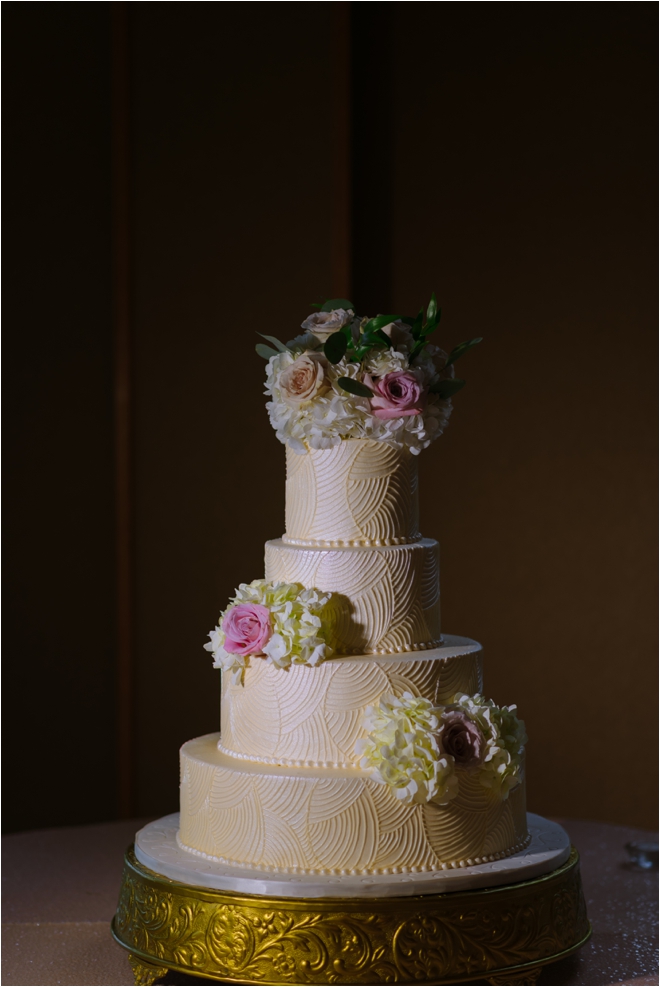 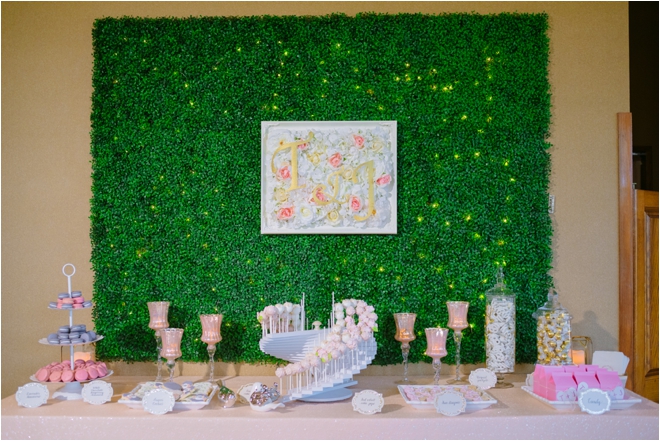 Some of their favorite moments included the Vietnamese tradition of visiting each table and toasting. “We also had so much fun dancing our hearts out on the dance floor,” says Jessica. 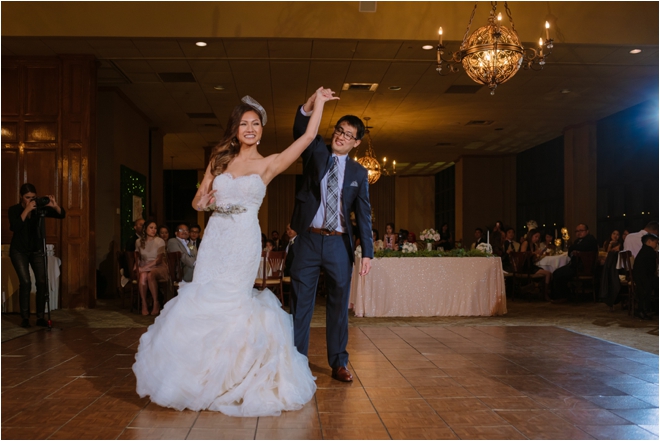 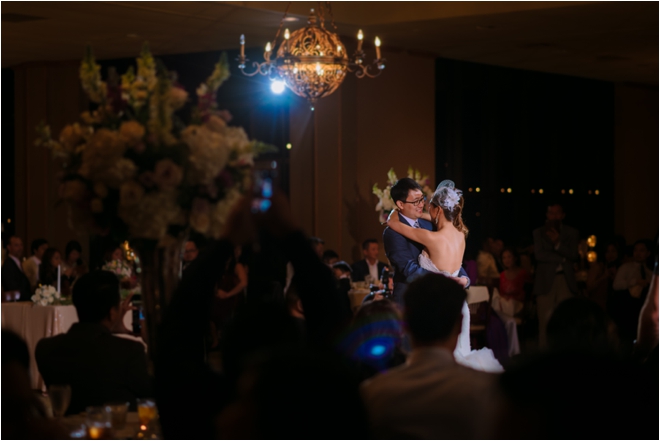 We are so happy for the adorable newlyweds, and sending best wishes! 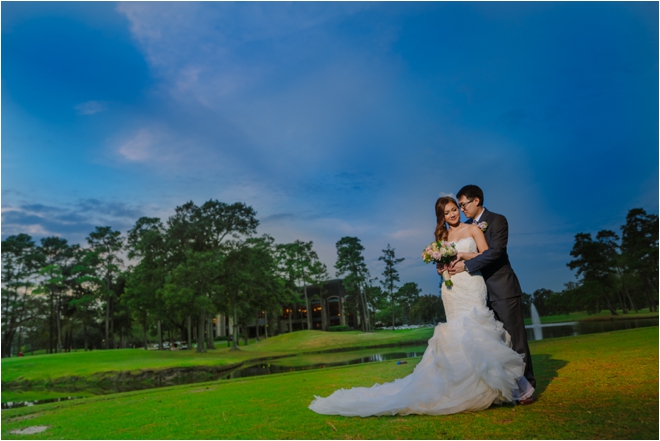