Amy, a native Houstonian, moved to Washington D.C. for a job in 2018, where she met Chad the first weekend she lived there. The couple took their relationship slowly but fell in love and got engaged two years later at the Houstonian Hotel Club and Spa. Amy says, “We walked into the lobby to admire the decorations when Chad walked out from behind their massive 20-foot Christmas tree. Amid my shock, he managed to walk me outside beneath the Houstonian’s famous hundreds-year-old, light-wrapped oak tree and popped the question! He didn’t so much make it down to one knee before I took his face in my hands and squealed, ‘yes!'”

Amy and Chad wed in a traditional church ceremony on October 9th, 2021. The bride says, “The sky was a bright, cloudless blue as my best friends and I made our trip from the Houstonian Hotel to Second Baptist Church, the church where I grew up and went to school and where I would soon become a wife.” Amy walked down the aisle in a beautiful Monique Lhuillier gown while bridesmaids wore blush gowns with pale pink and cream bouquets.

The celebration continued with a blush, ivory and gold reception at a stately country club in West Houston. The venue was nostalgic for Amy and her family because her grandparents were members when she was growing up. The bride says, “I have so many memories of dancing on the stage in the old ballroom of the club after dinner with our grandparents.”

Although Amy’s childhood was incorporated into the wedding, the couple also included sentiments from Washington, D.C. The bride says, “Our reception was full of special details that paid homage to our city, from the pink cherry blossom branches that stood high down the center of the ballroom to the table numbers that were named for different D.C. neighborhoods and landmarks.” An elegant four-tiered white wedding cake by Susie’s Cakes was garnished with delicate ivory roses, creating a spectacular focal point for the couple’s early autumn reception.

After the celebration ended, the newlyweds drove off in a vintage Rolls Royce from Monarch British Limousines. Later, Amy and Chad jetted off to their Italian honeymoon in Rome, Tuscany and the Amalfi Coast.

Continue scrolling and join us in swooning over all the special sentiments from this exquisite affair. Congratulations, Amy and Chad! 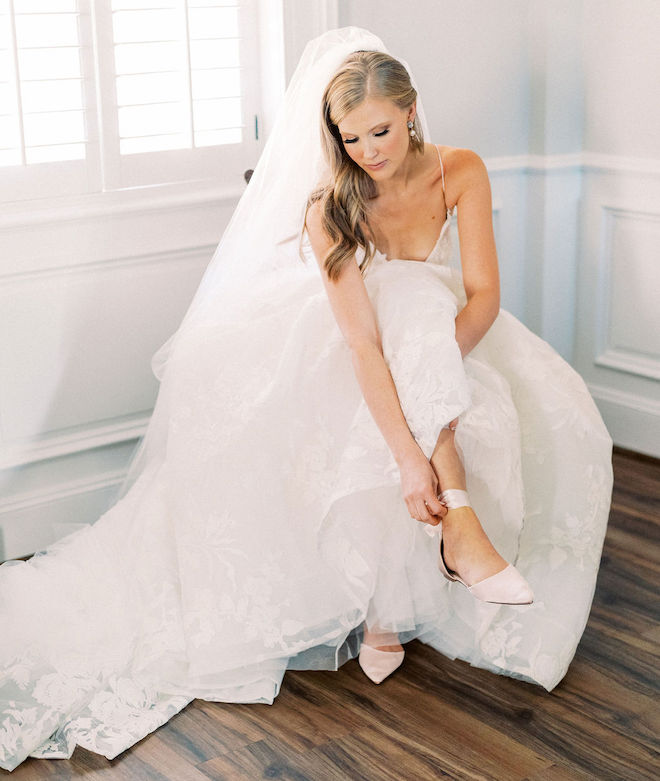 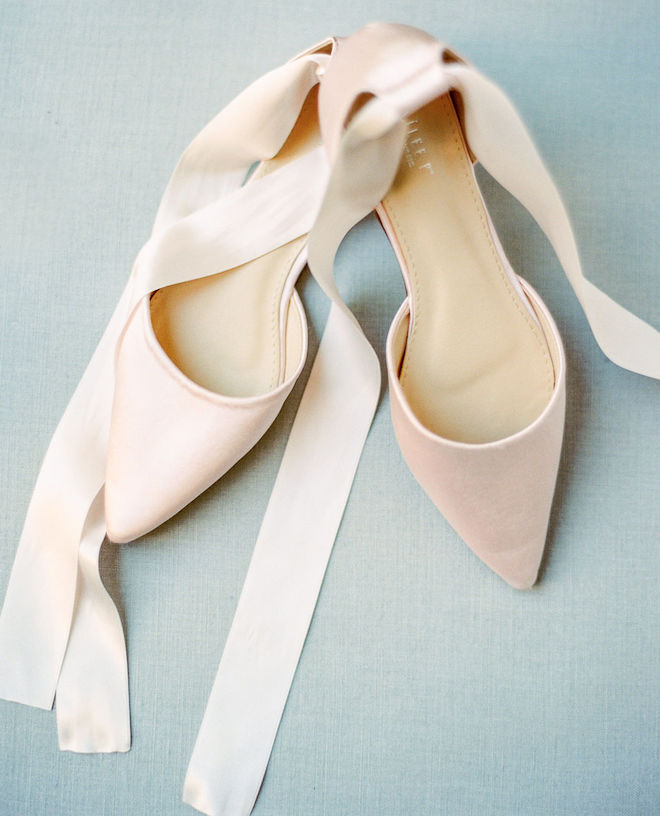 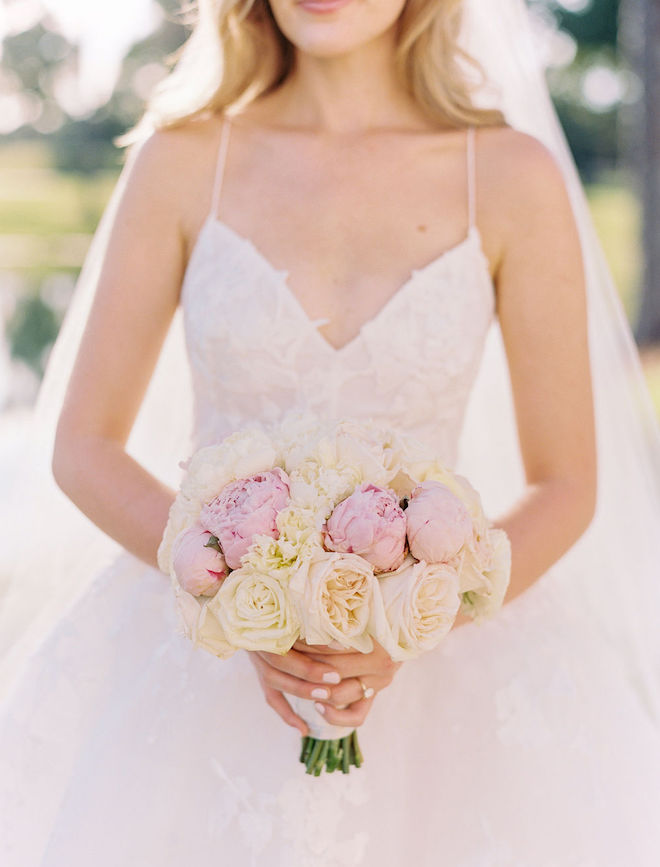 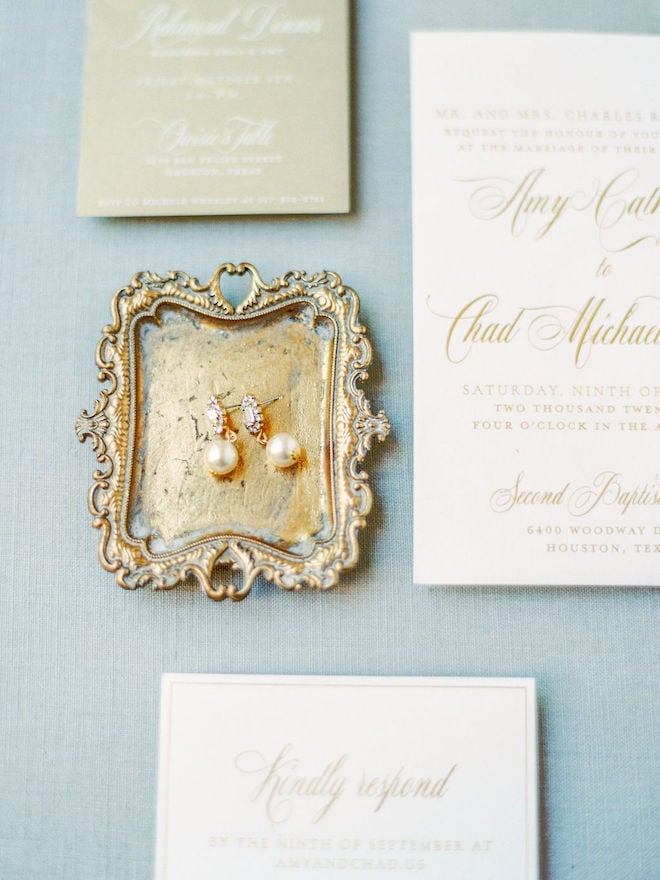 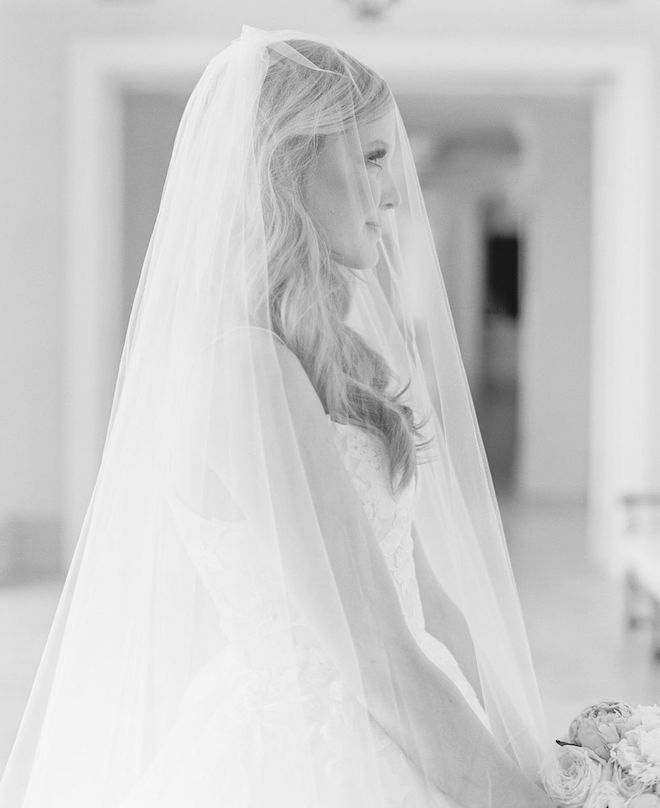 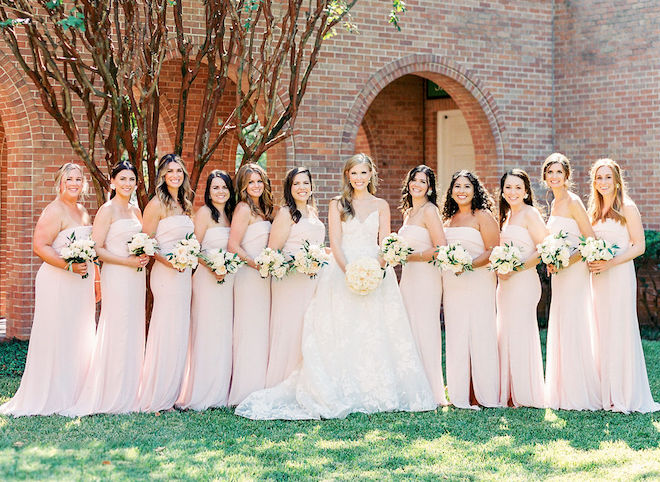 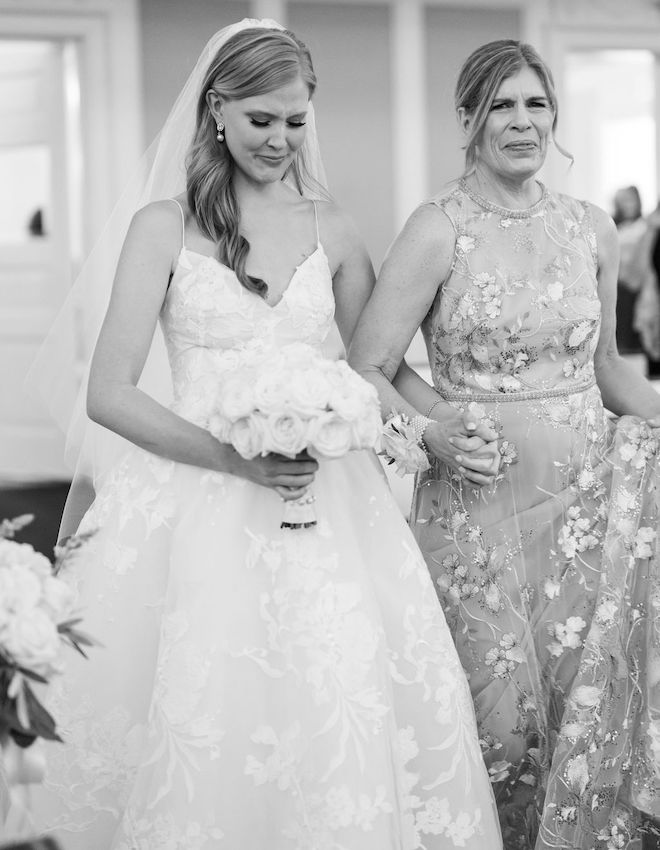 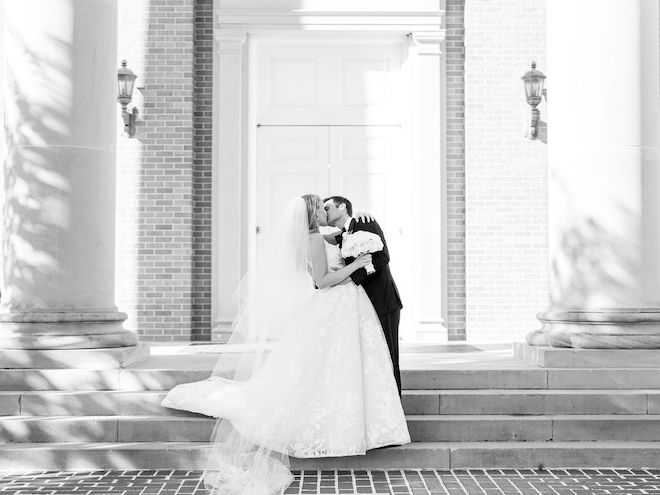 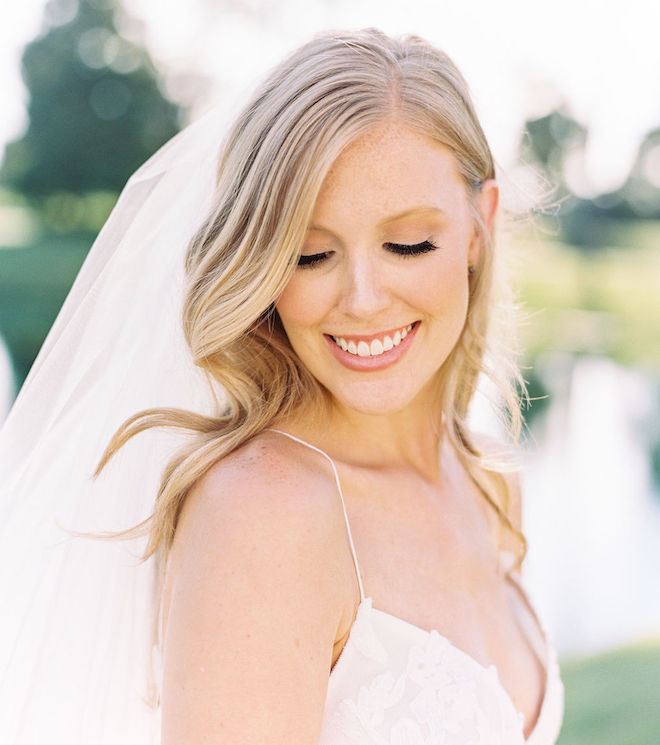 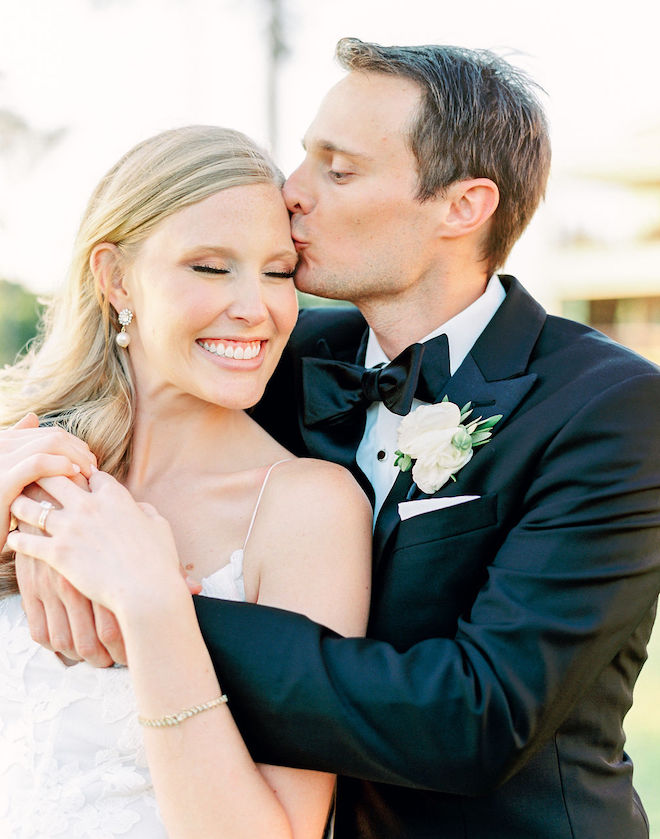 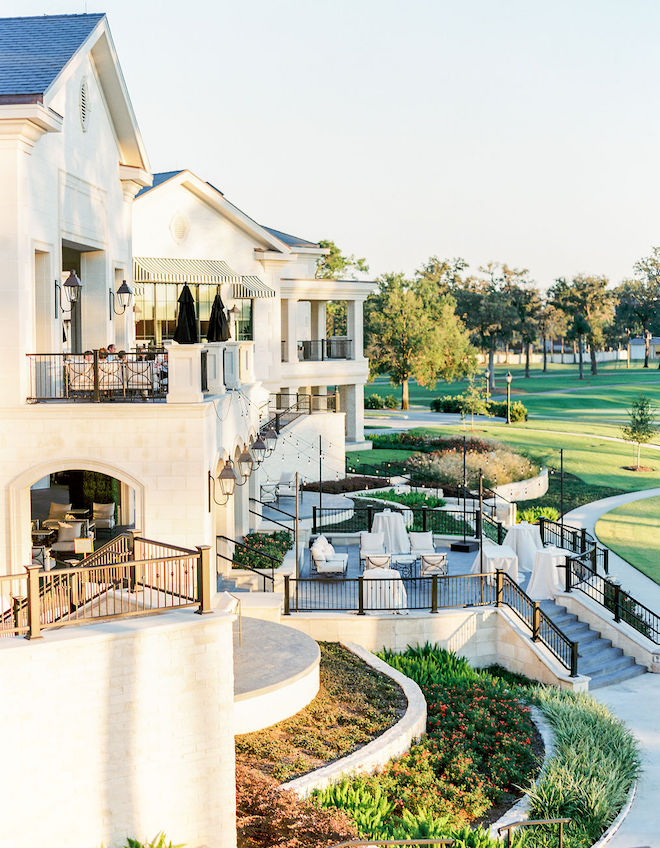 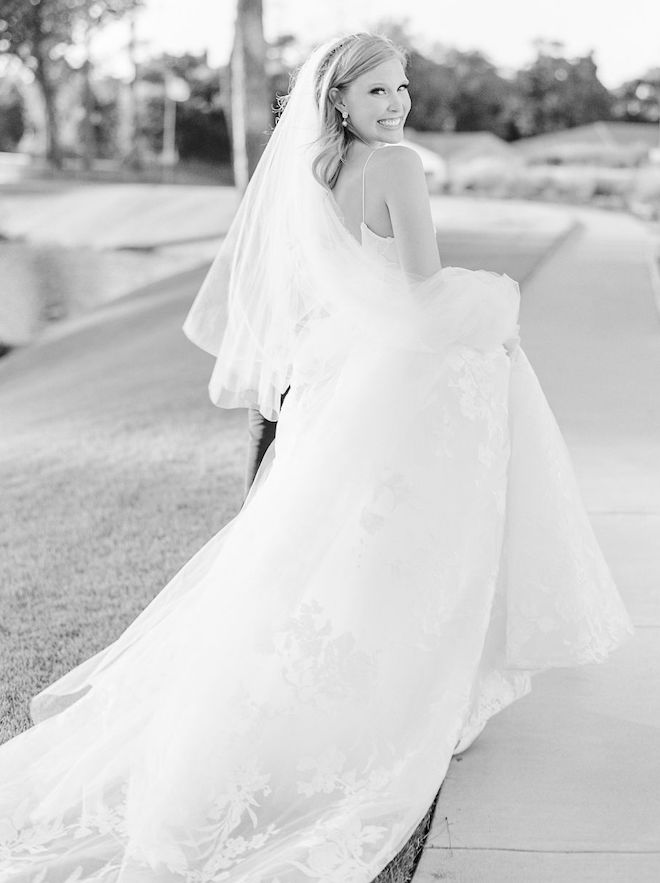 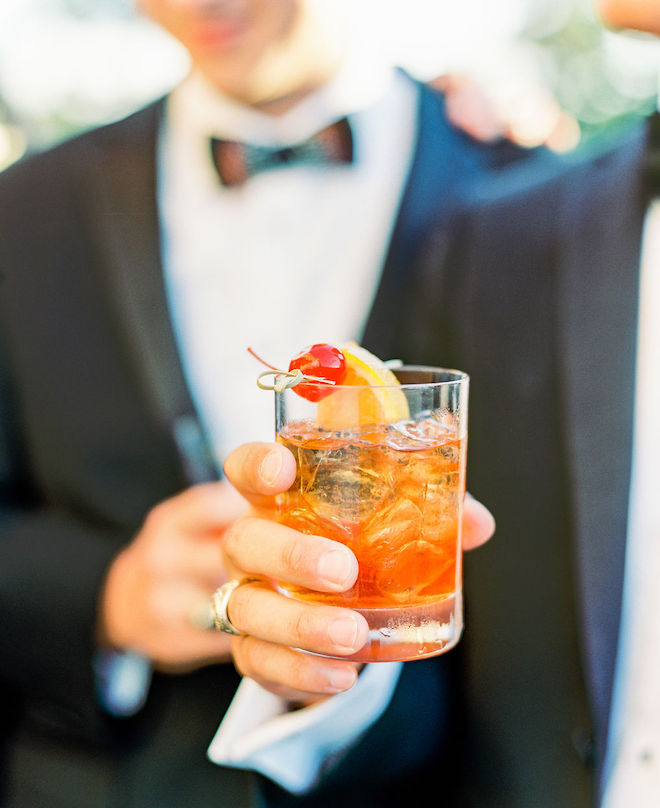 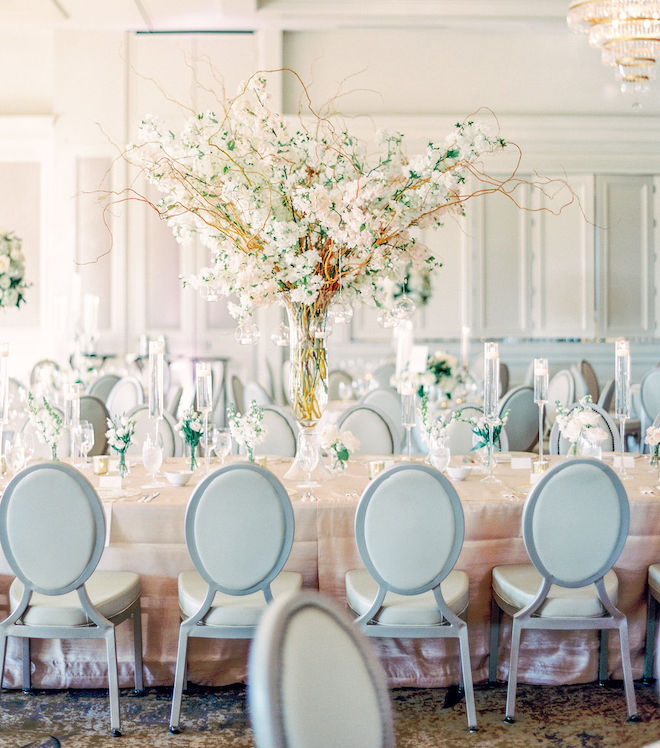 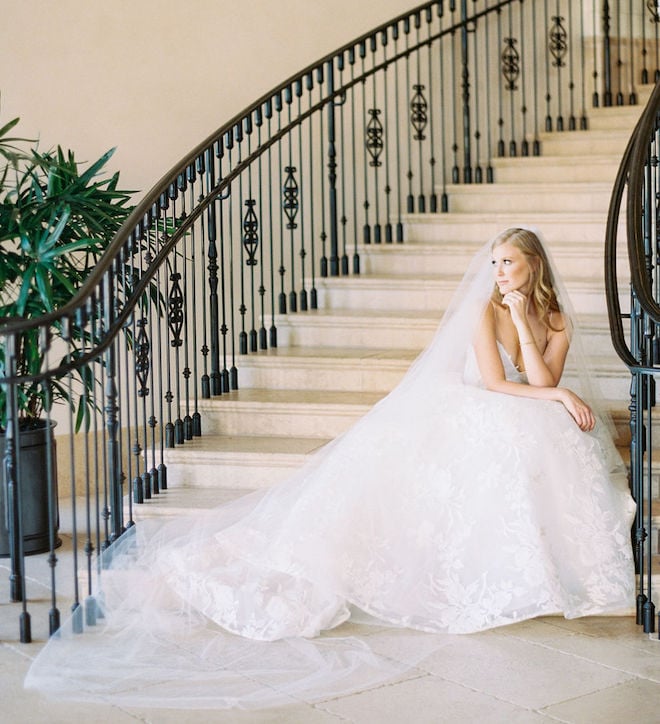 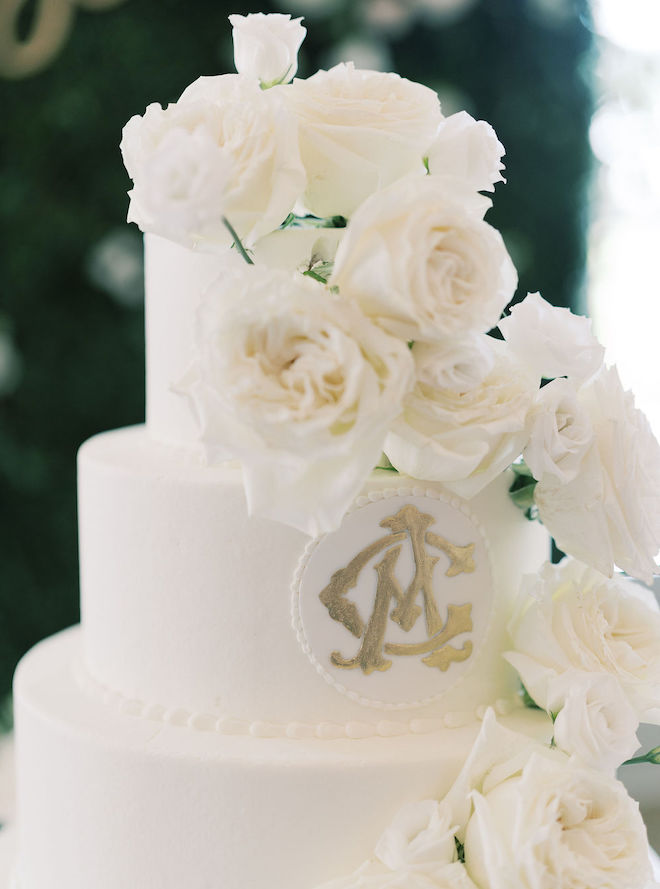 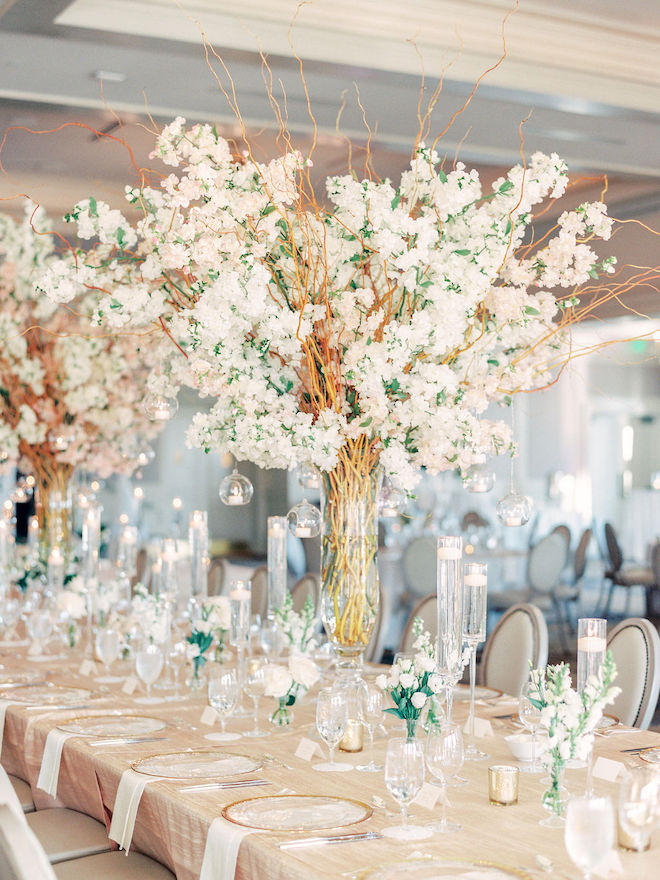 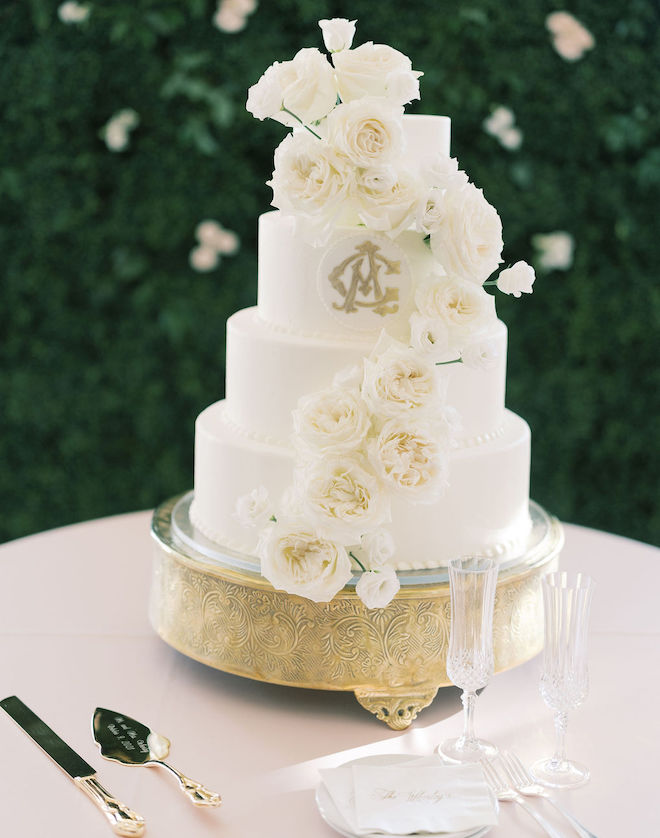 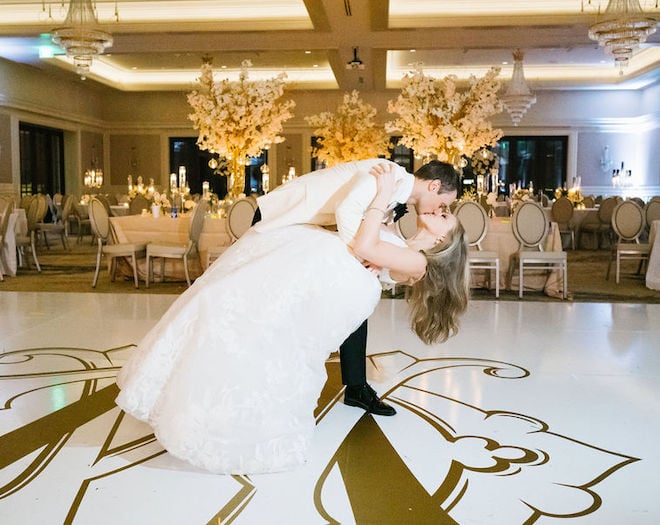 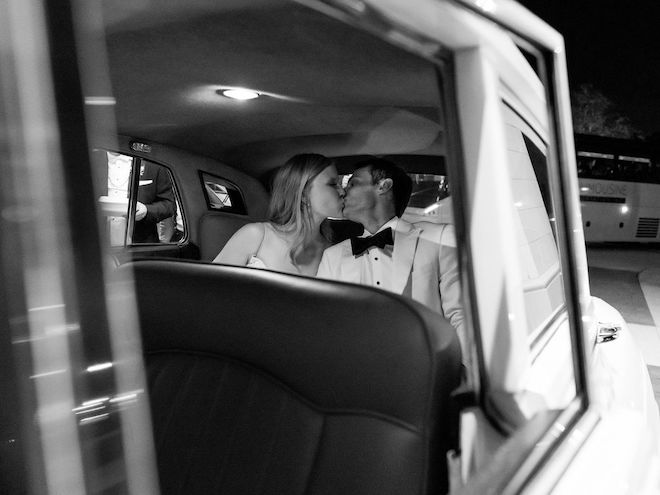