You’re in for a sweet treat today loves because we are so excited to welcome Common Bond Cafe & Bakery to the blog to showcase this premium Houston bakery and their luxury wedding cakes and unique groom’s cakes! Although they’re named Common Bond, we can assure you there is certainly nothing common about them.

Everywhere in the world, a “common bond” that everyone shares is the love of good food. From this idea, Common Bond Cafe & Bakery was opened in May 2014 to create a comfortable space for the Houston community to gather to dine and bond over good food, extraordinary pastries and mouthwatering cakes. Only at Common Bond will you find Food Network’s award-winning Sarah Ono Jones crafting your perfectly sweet memory. Sarah is a nationally acclaimed custom cake designer who’s been with Common Bond Cakes since 2018 and has made cakes for Cirque de Soleil, HGTV and more! Sarah and her Common Bond Cakes team will truly design your wedding cake to be as unforgettable as your special day.

From geode wedding cakes to yeti groom’s cakes and to everything deliciously in between, scroll down to see the visually stunning works of art Common Bond Cakes has to offer with these 10 luxury wedding cakes!

END_OF_DOCUMENT_TOKEN_TO_BE_REPLACED

Anita and Shivan’s exuberant Hindu-Muslim wedding caught our attention the moment we saw it.

The couple, who were introduced to one another by mutual friends in 2013, might not have become a couple at all, had it not been for Anita’s initiative: “The first time we met, we talked, but not much happened. The second time all of the friends got together for dinner and I asked him out on a date,” Anita says. “He politely accepted…and it was all history from there!” A big part of that history was Shivan’s spring 2017 proposal at Hermann Park. As Anita explains, “It is one of my favorite places in the city. Shivan invited my family and friends, because he remembered that I once told him I would want all my loved ones to be there for the moment. He set up the old oak trees with lights, flowers, and pictures of us from dates we had been on, and proposed under a tree. We went from there to brunch, to celebrate with everyone. It was the most perfect proposal.” And while she notes that, “Our biggest hurdle was that my family is all Muslim and Shivan’s family is all Hindu,” she says that, ultimately, “both families accepted each other and we did ceremonies for both religions. It was beautiful to see two different religions coming together and accepting each other as family.” Join us on a colorful, lively, joy-filled journey through this lovely couple’s multi-day celebration, which included fabulous floral design from Raofactor, at a 350-guest bash held at glamorous Hotel ZaZa Museum District. Wishing Anita and Shivan a lifetime of love!  END_OF_DOCUMENT_TOKEN_TO_BE_REPLACED 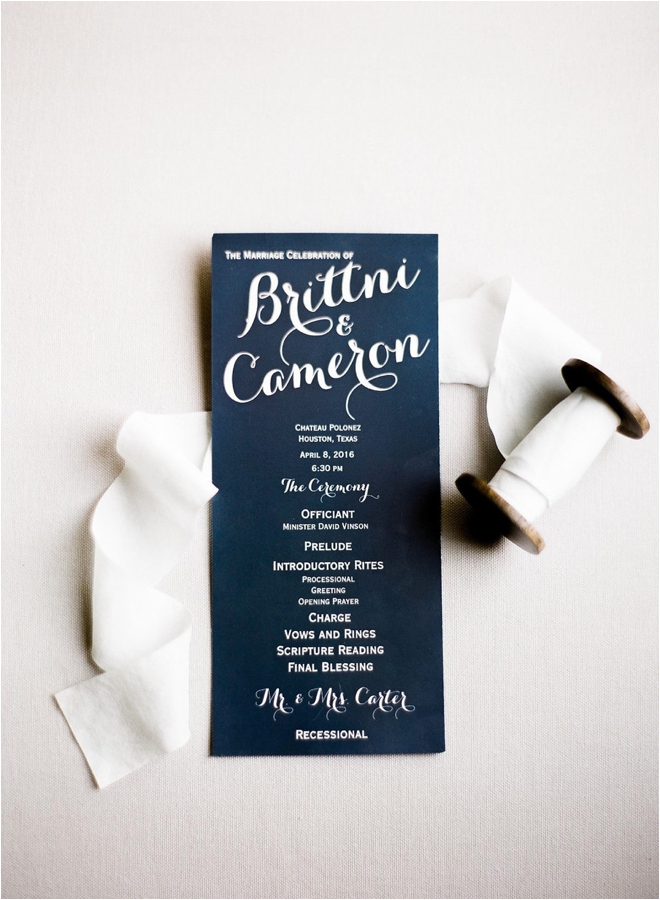 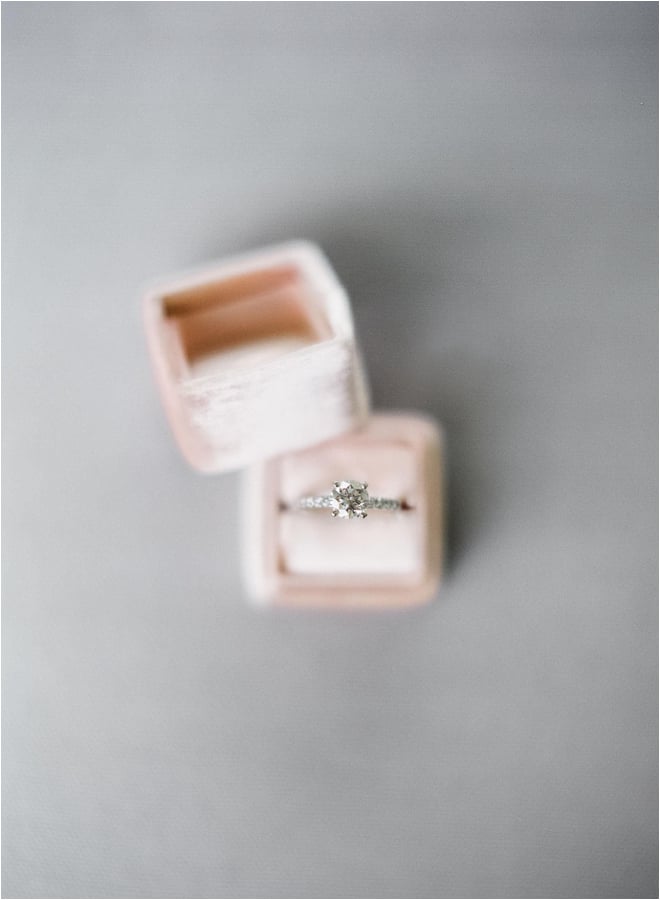 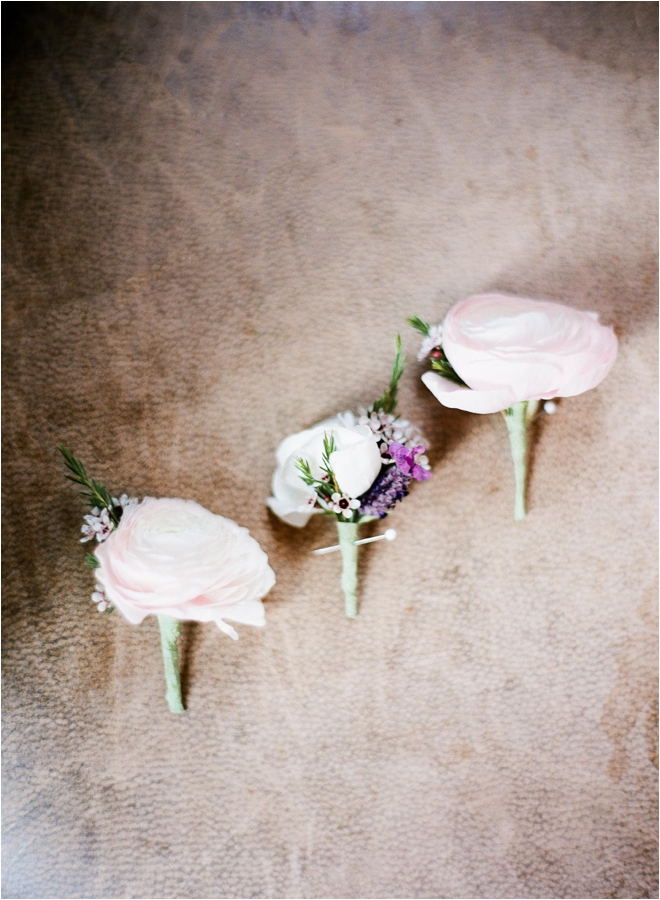 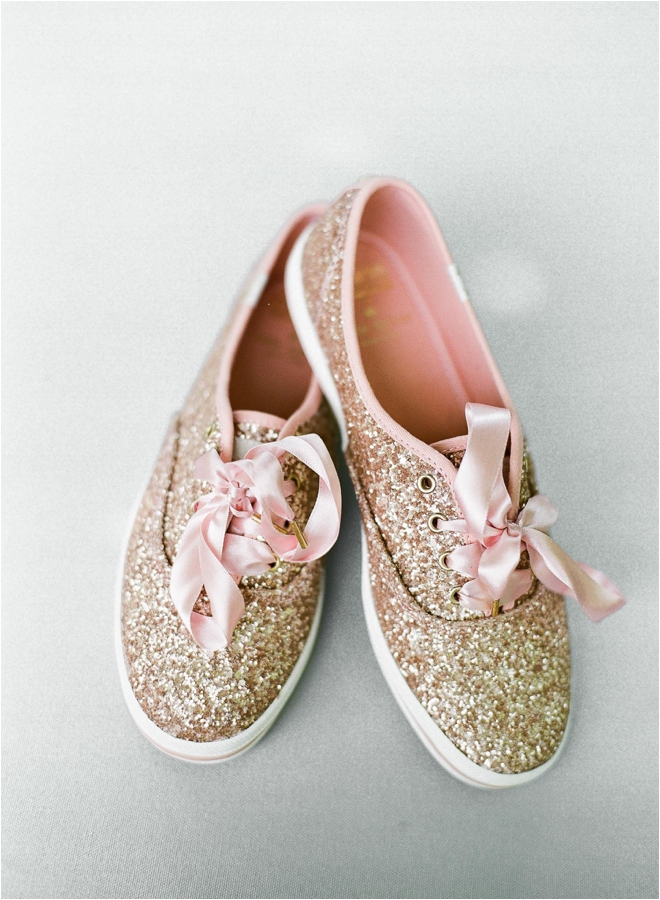 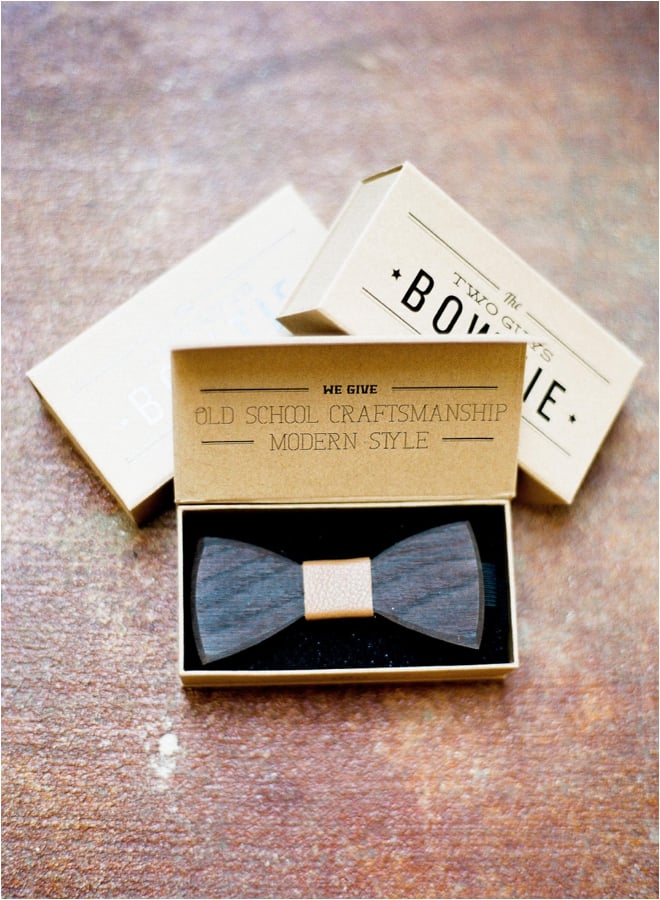 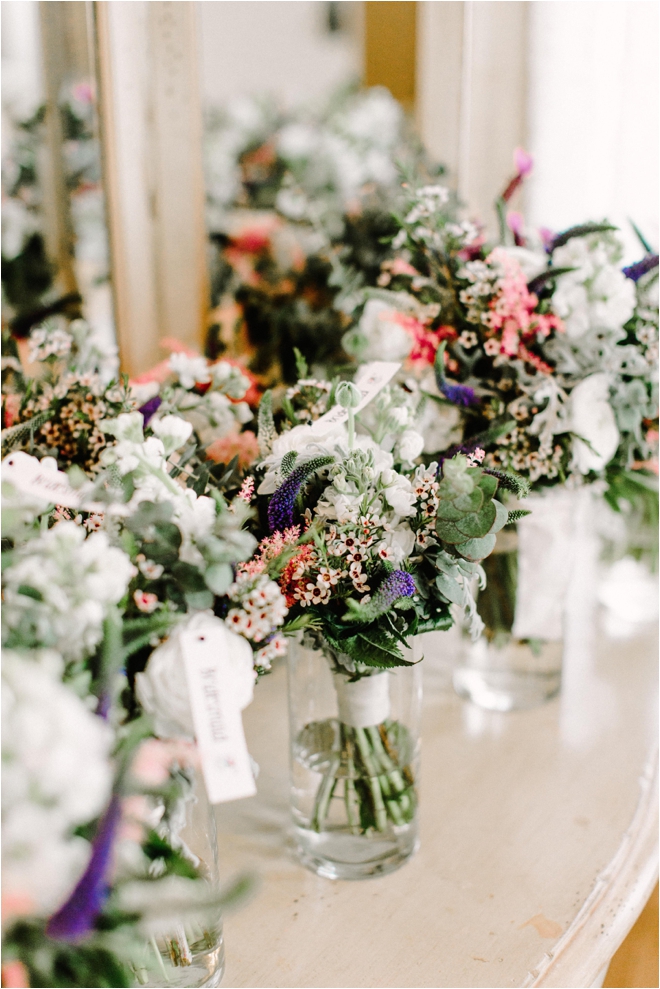 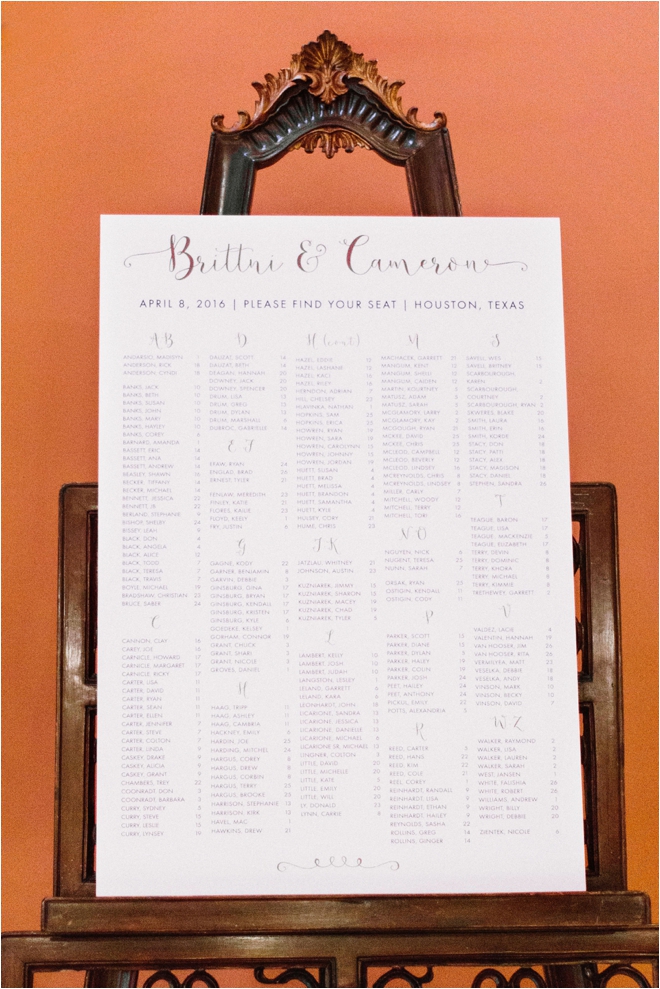 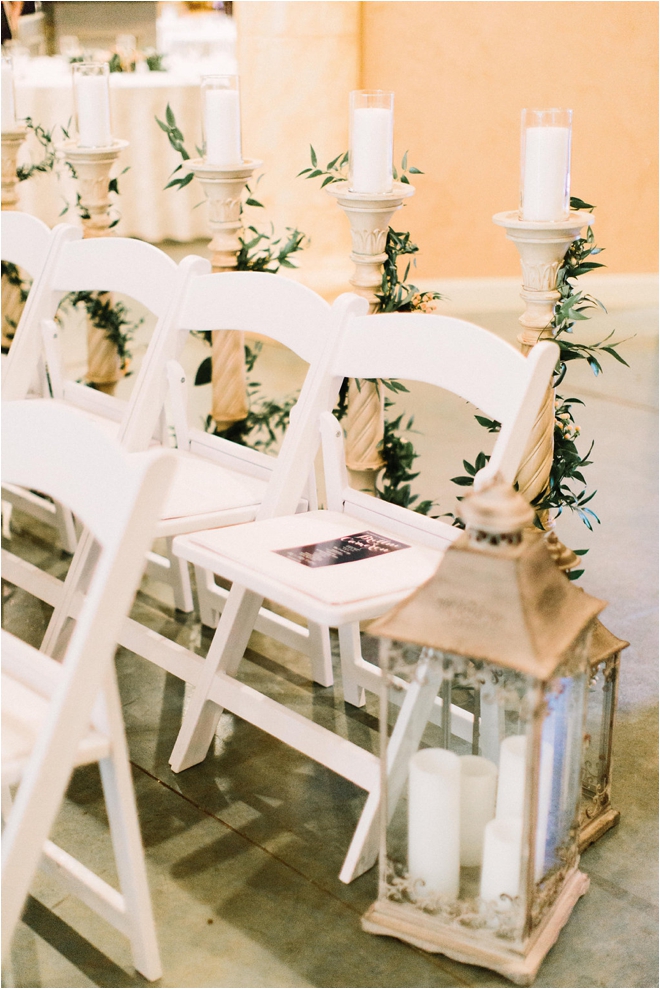 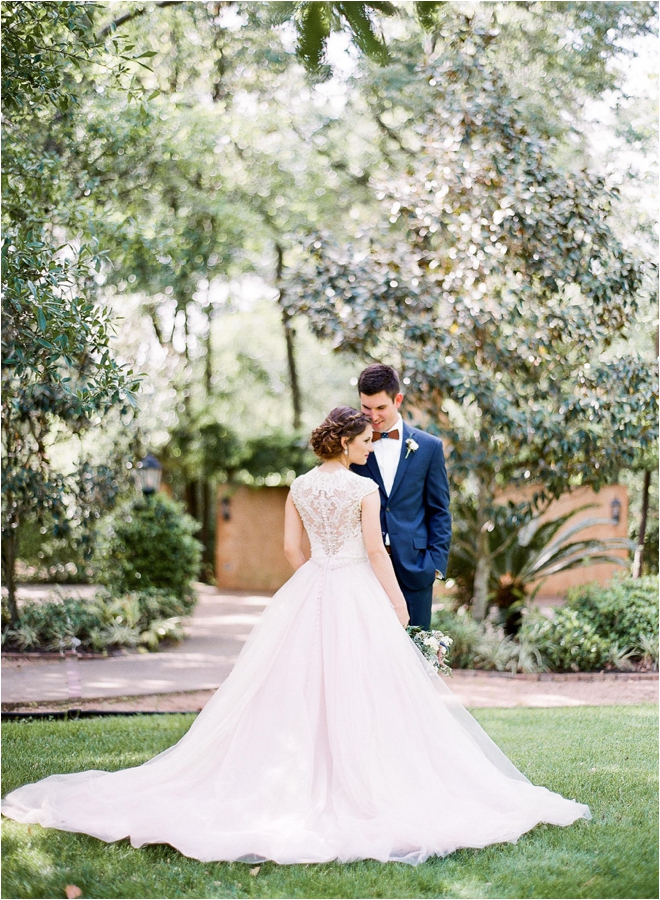 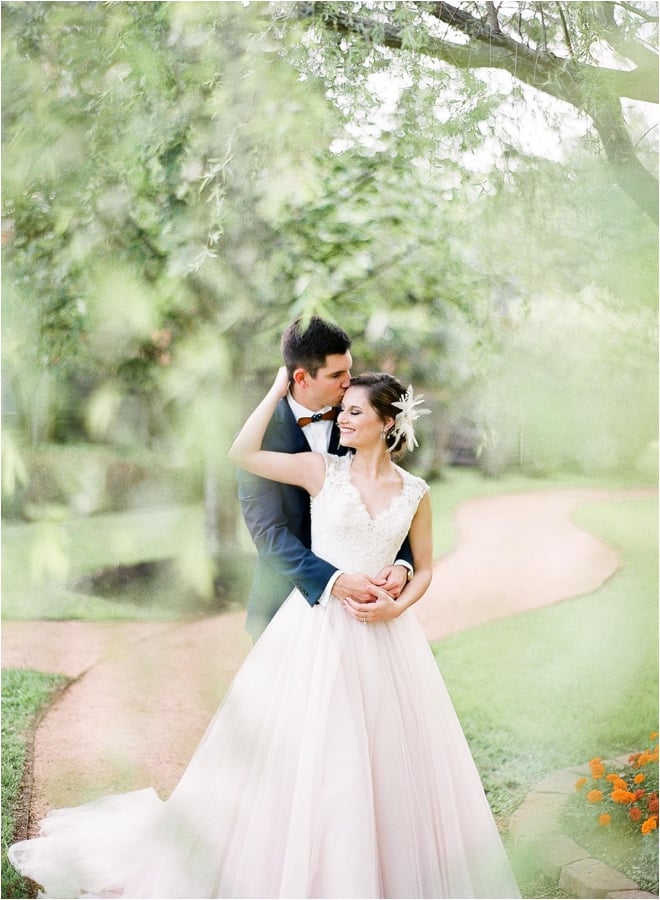 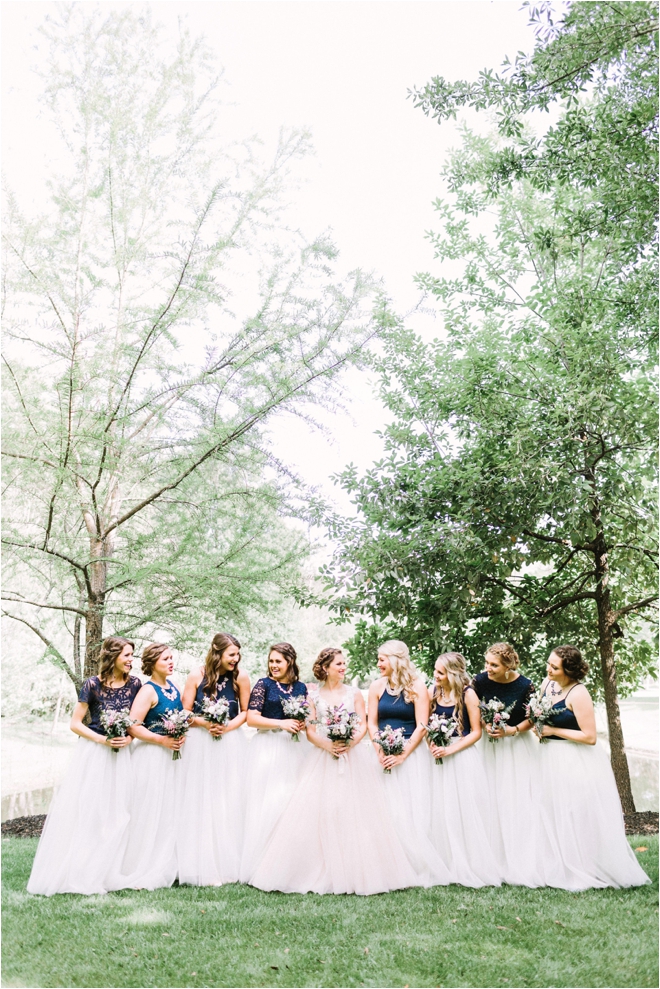 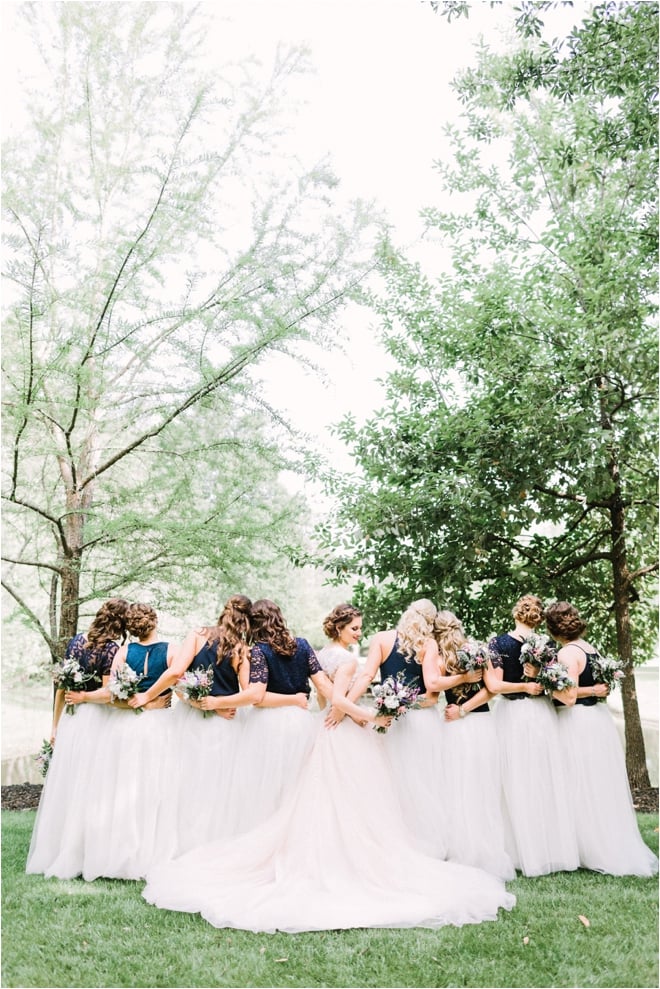 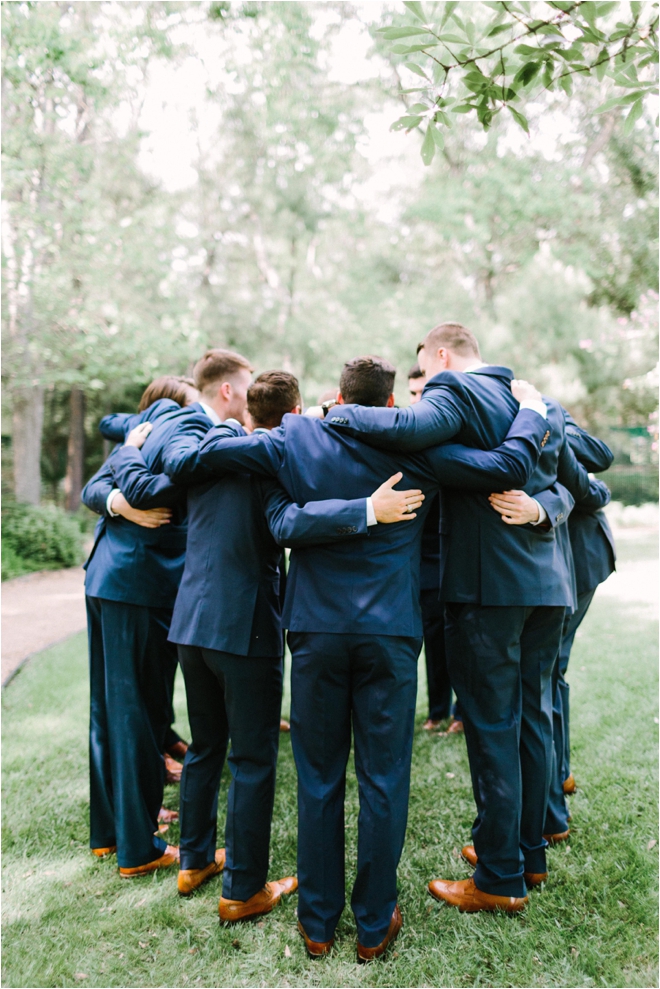 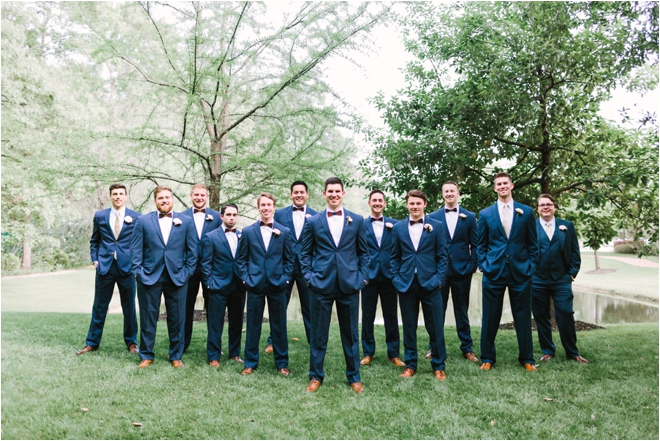 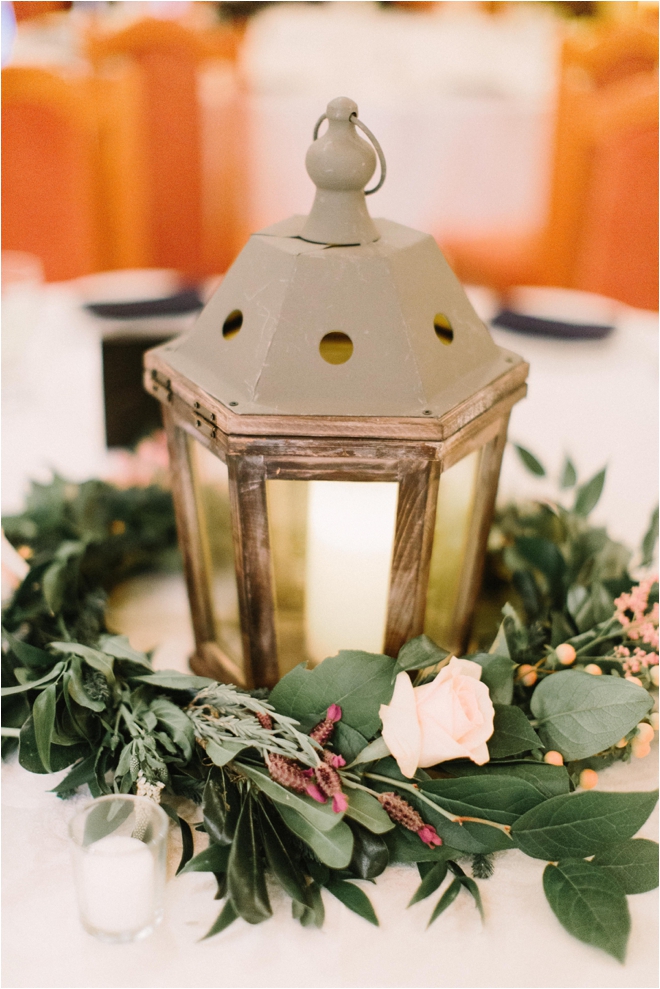 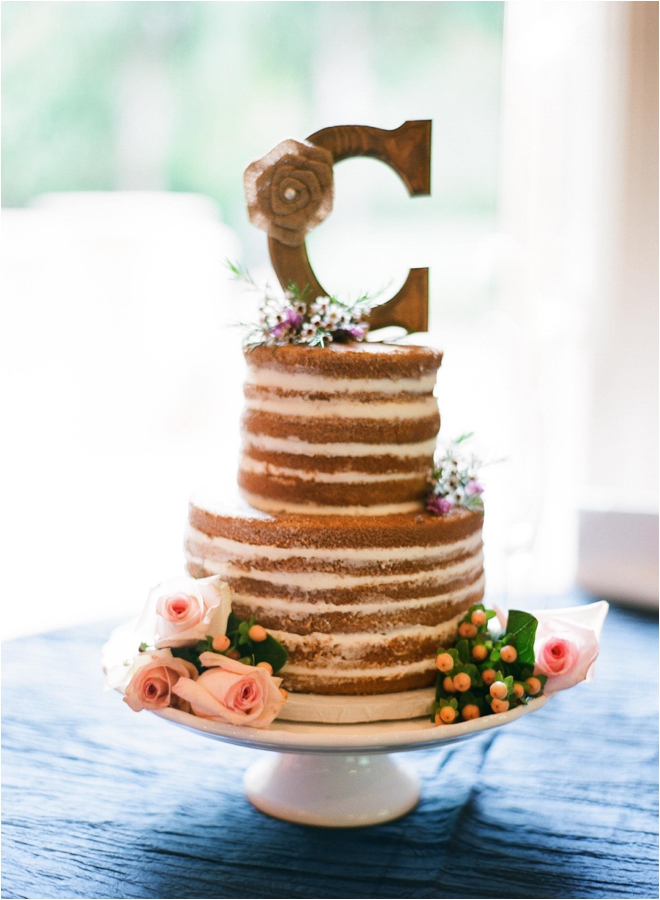 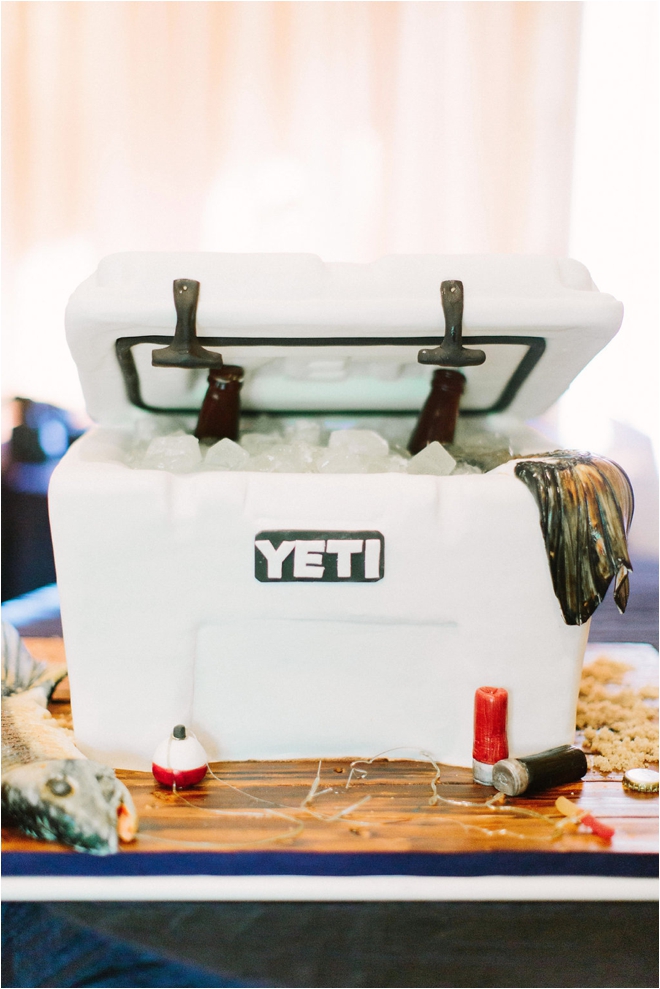 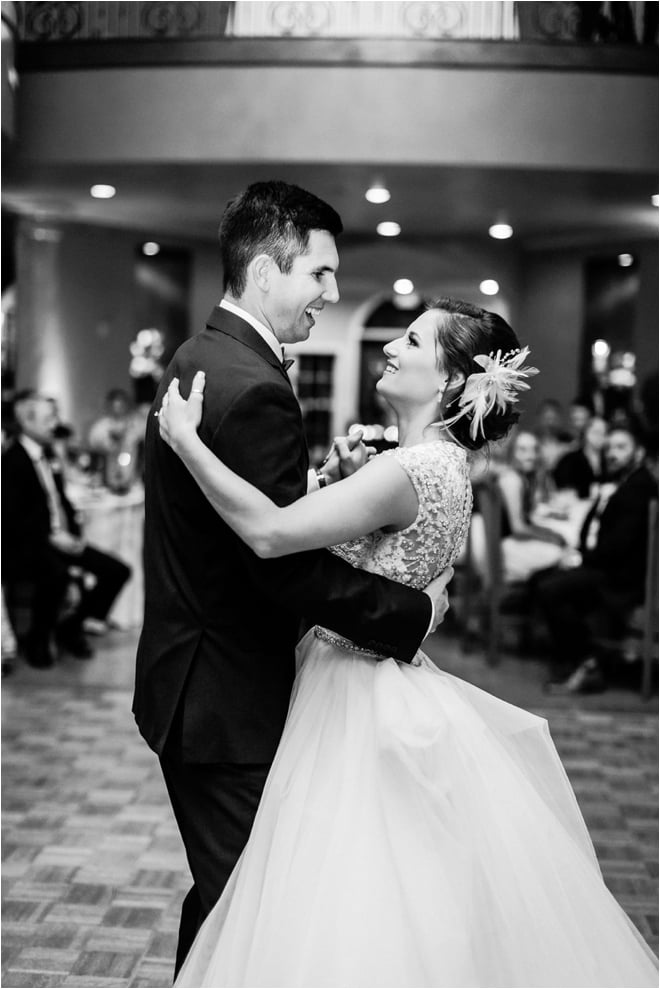 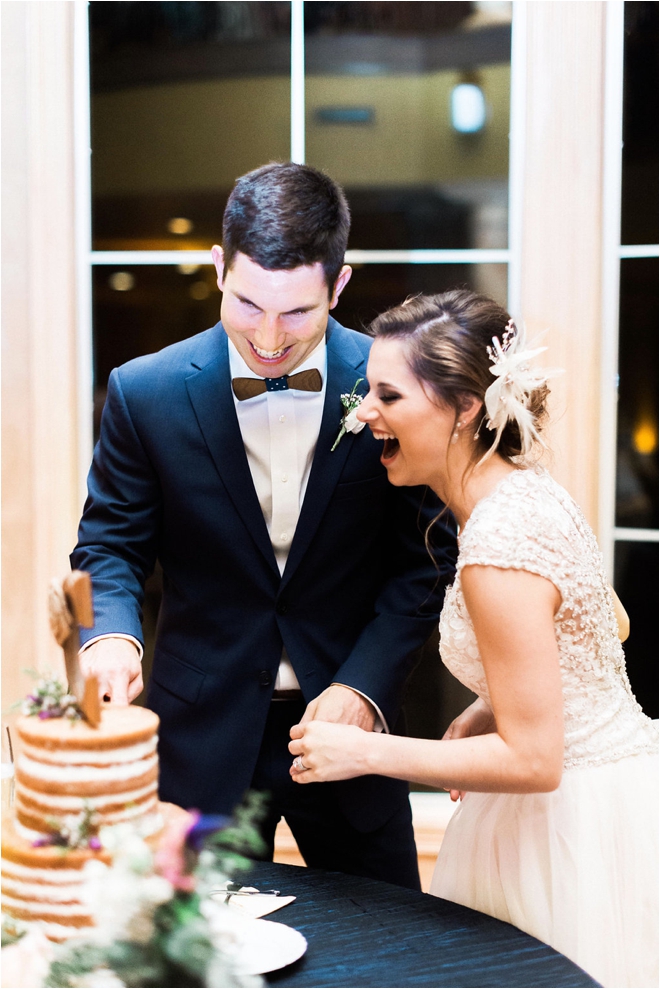 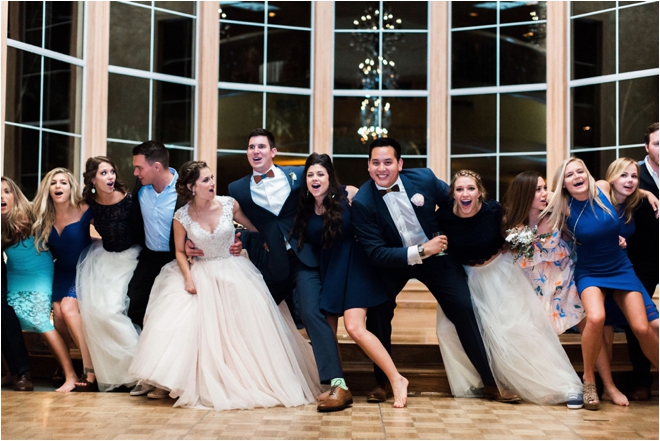 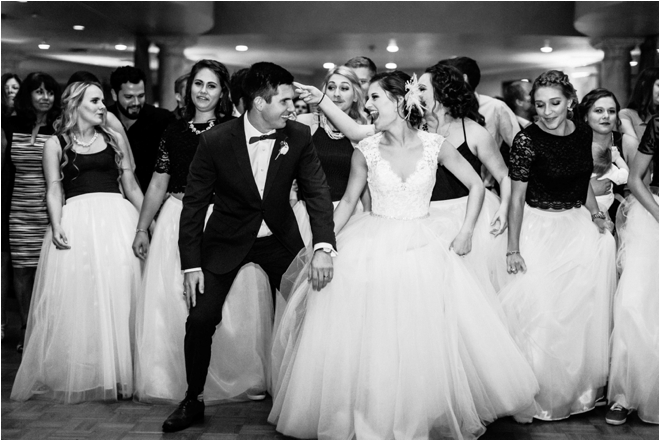 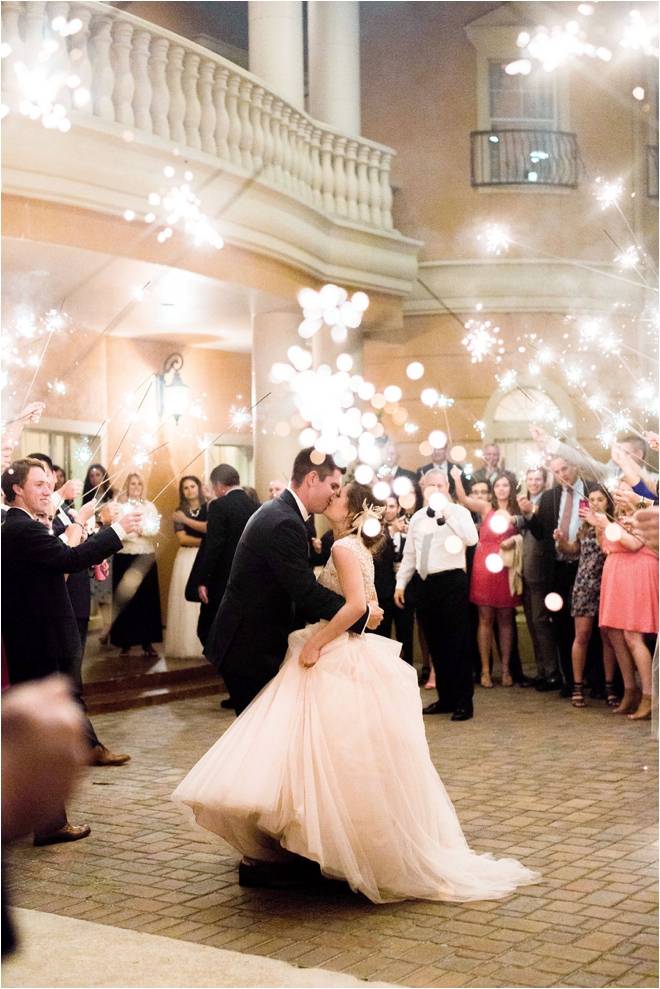