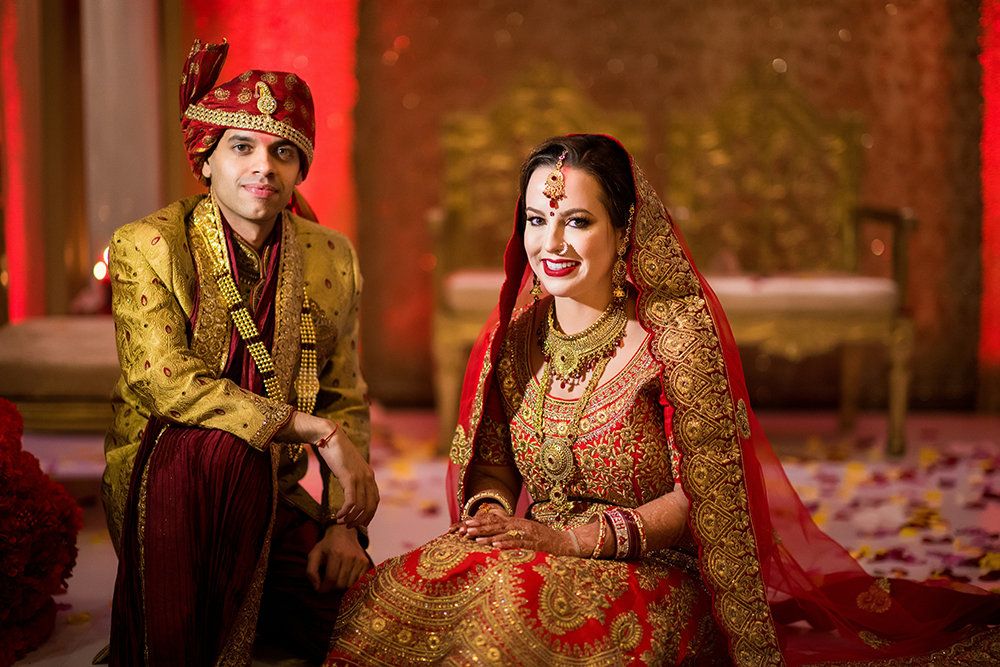 Both of them huge Houston Rockets fans, Casey and Hiren first connected on Twitter through their fan Tweets. They finally met up in person at a Rockets game, followed by a real first date at Discovery Green, where their more than five hours of conversation ended when a security guard told them they needed to leave because the park had closed! Two years into their relationship, Hiren was brought on as the social media manager for his dream team…and not too long after that, he won the heart of his dream girl, when he proposed at a Downtown hotel overlooking the place where they’d first met, and the site of their first date. The pair celebrated their union with no fewer than five wedding events, including a Mexican-themed gathering at the bride’s parents’ home, a mehendi party featuring live dancers and henna artists, and—the pièce de résistance—a spectacular 300-guest bash at the Westin Houston Memorial City, where “the Houston Rockets’ announcer introduced our parents, bridal party and us,” Casey says. “It was awesome to see everyone’s reaction!” 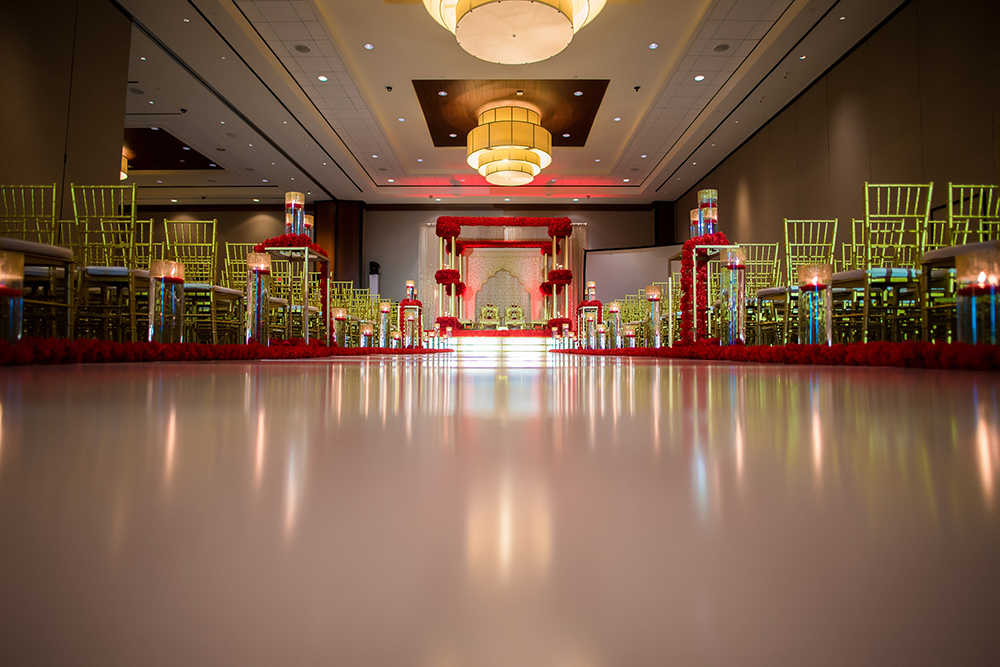 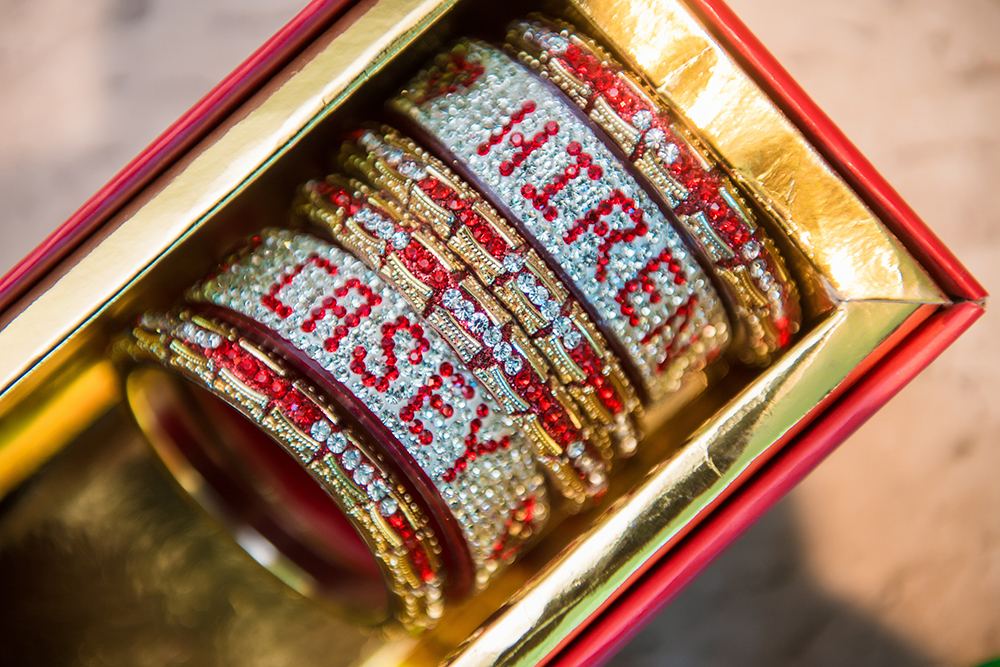 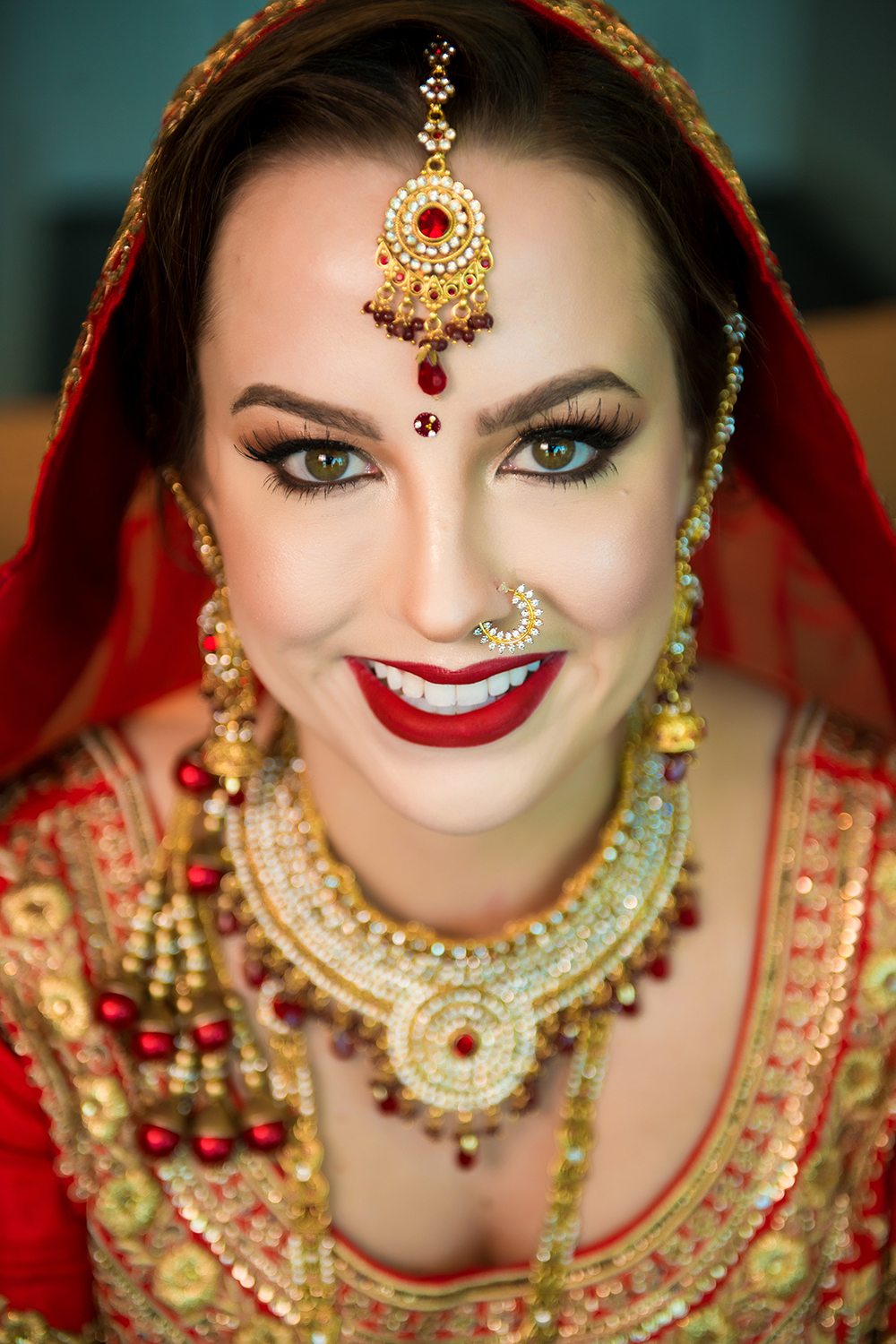 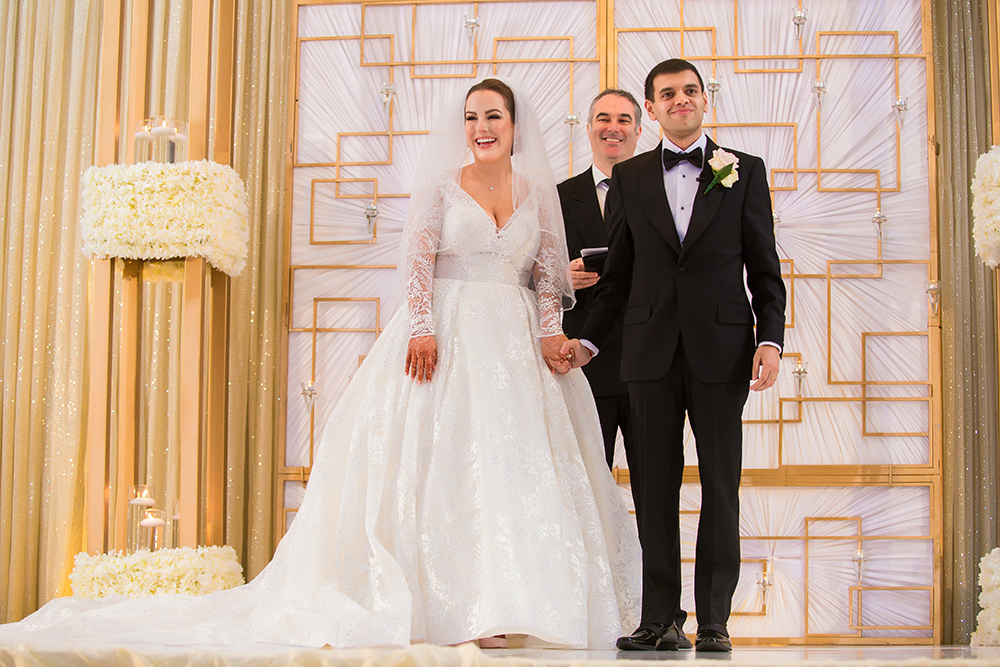 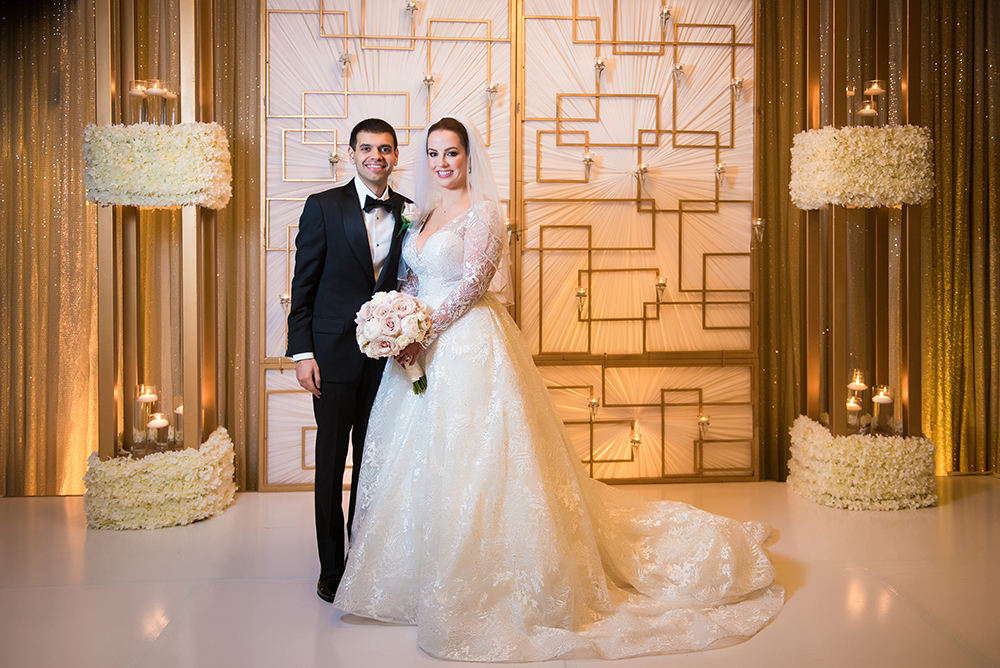 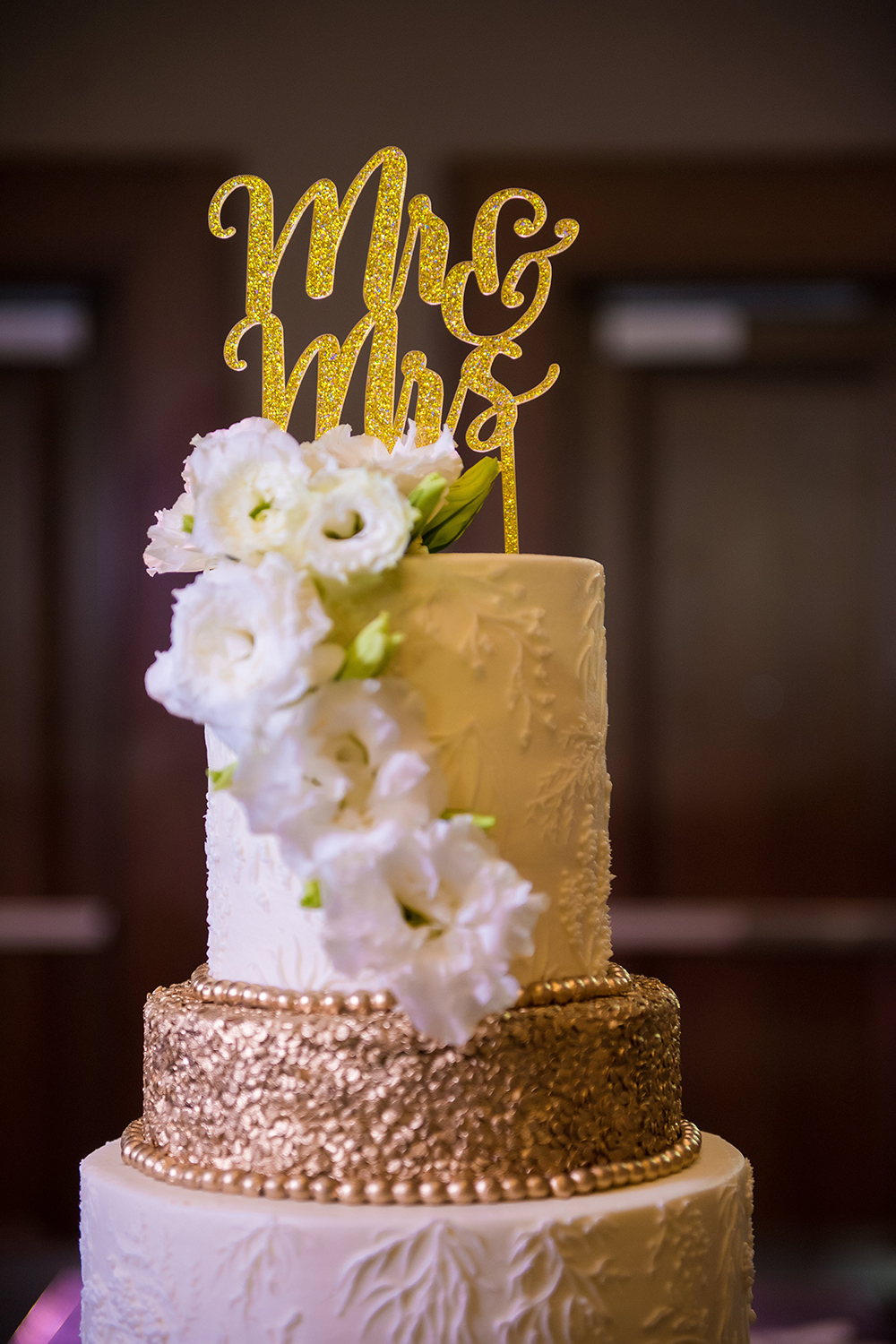 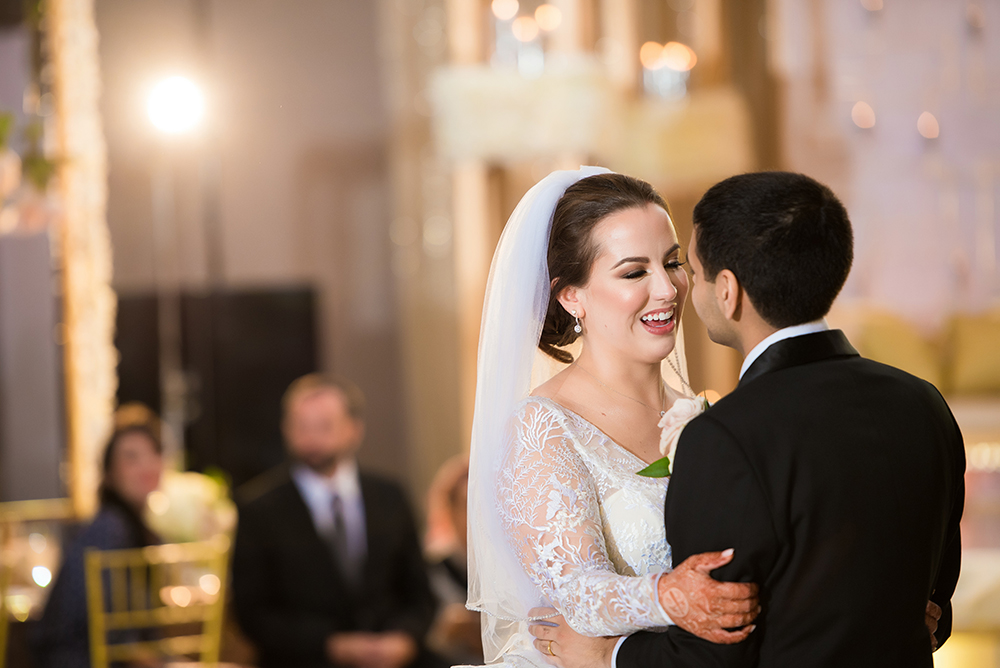 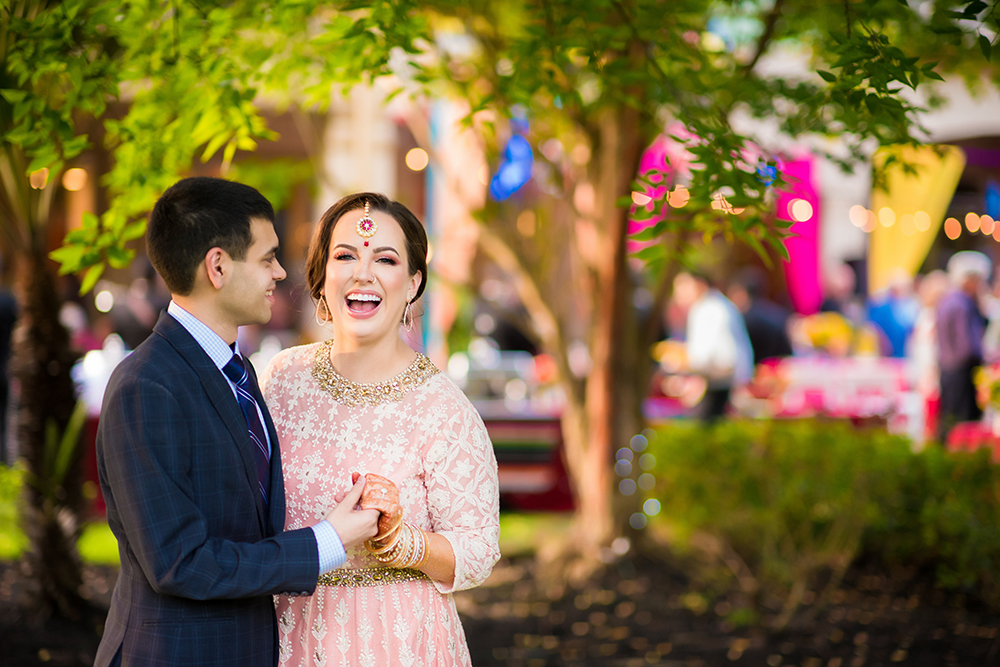 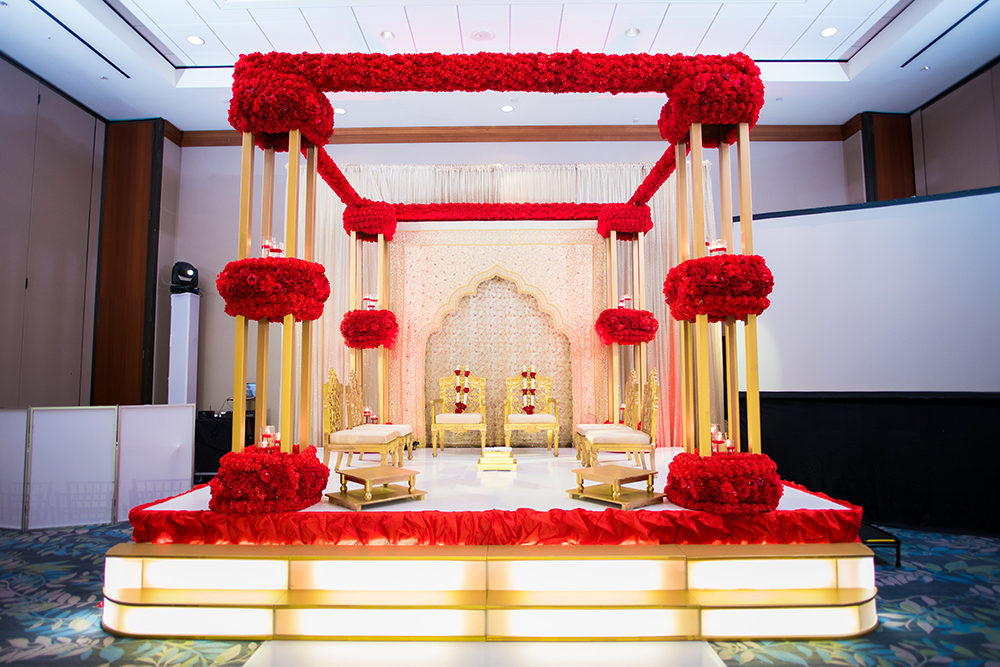 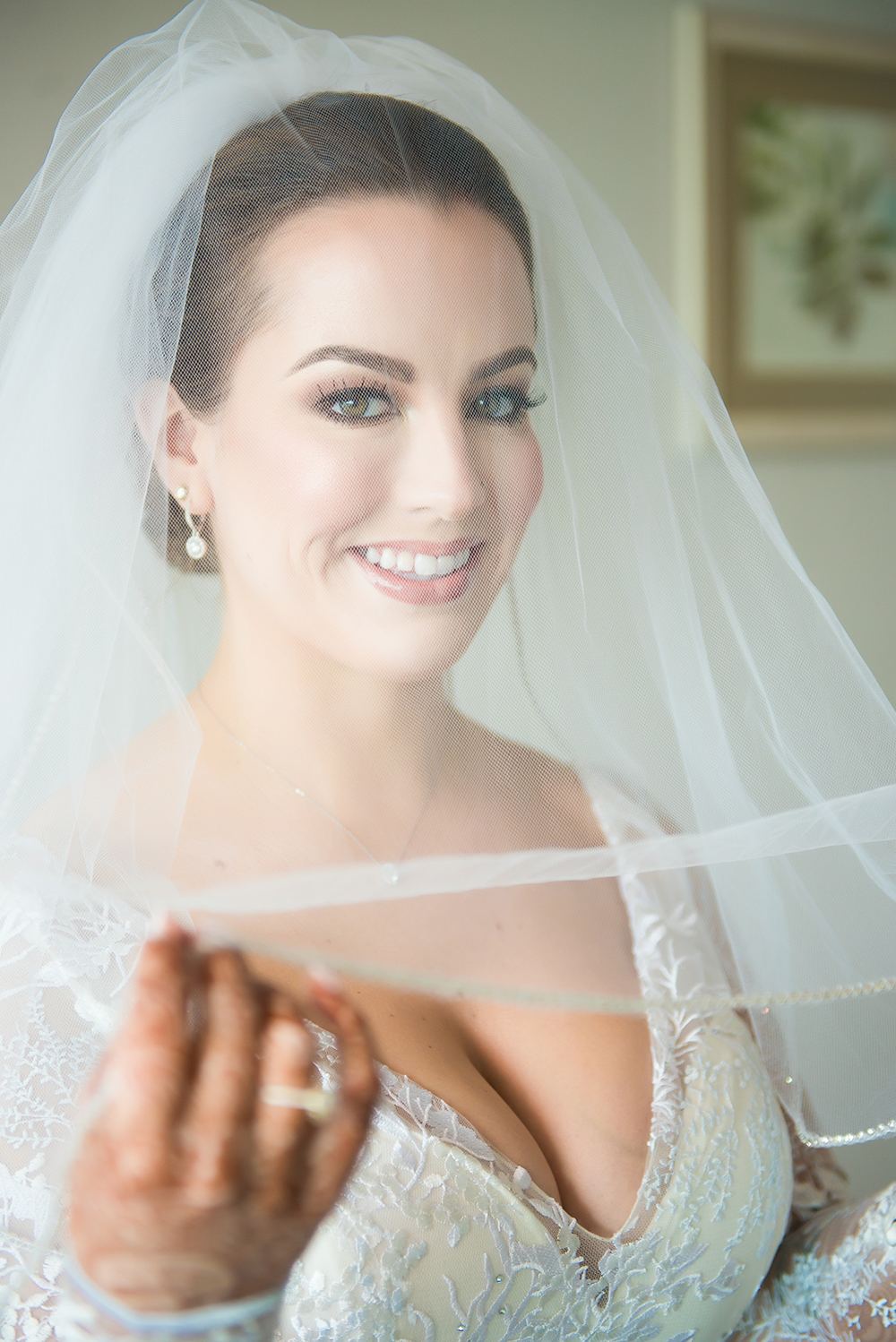 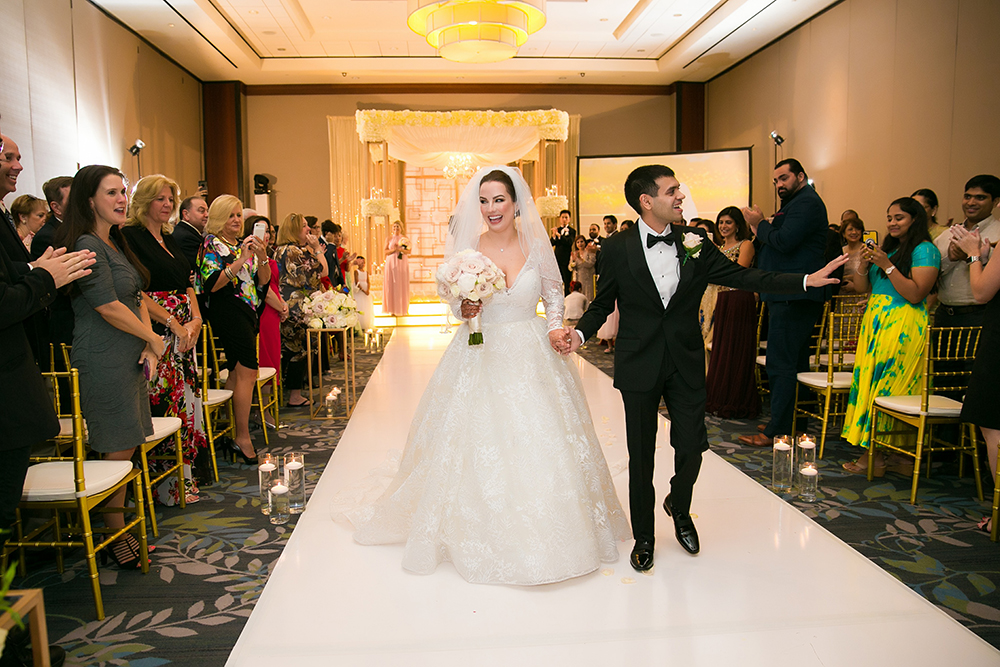 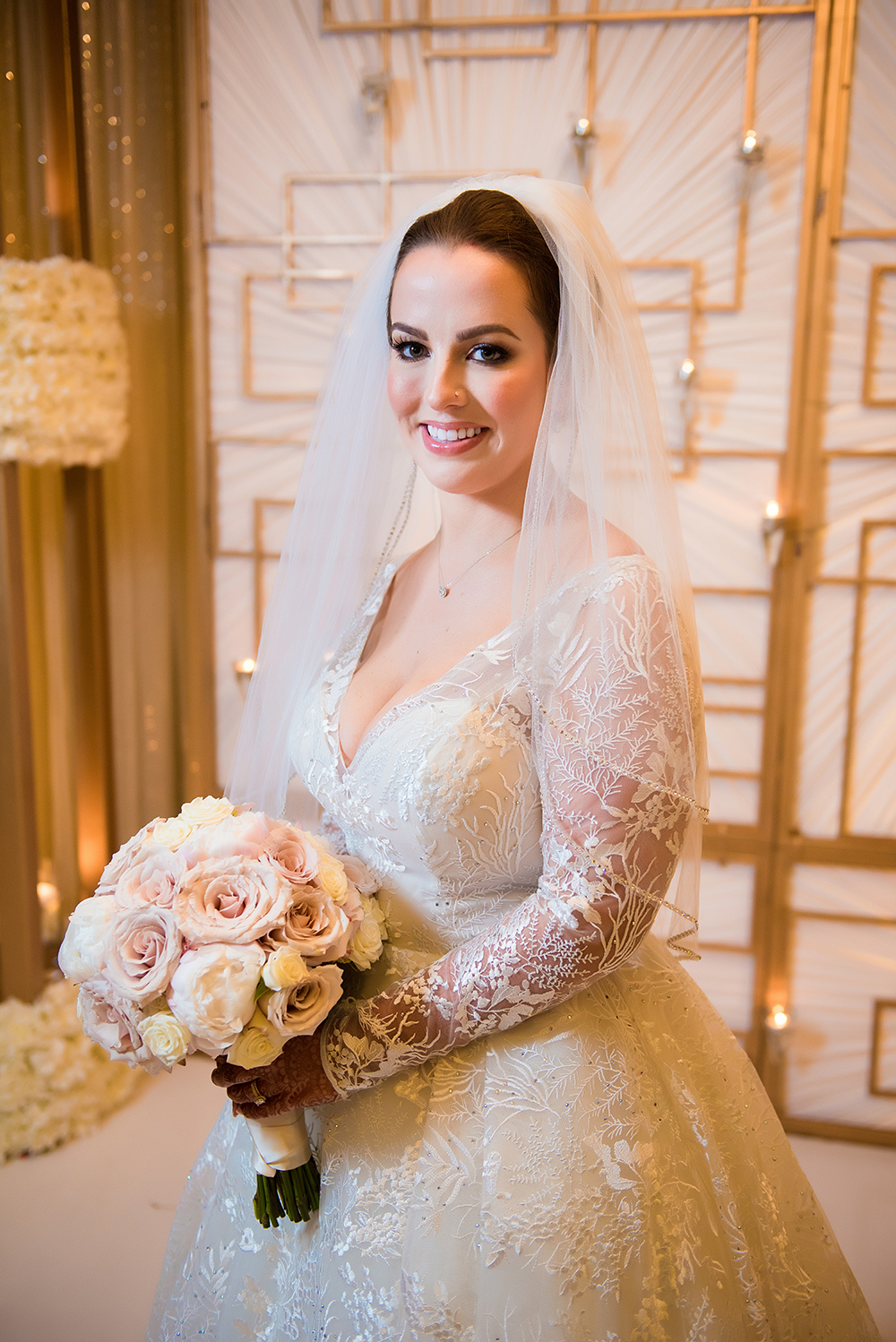 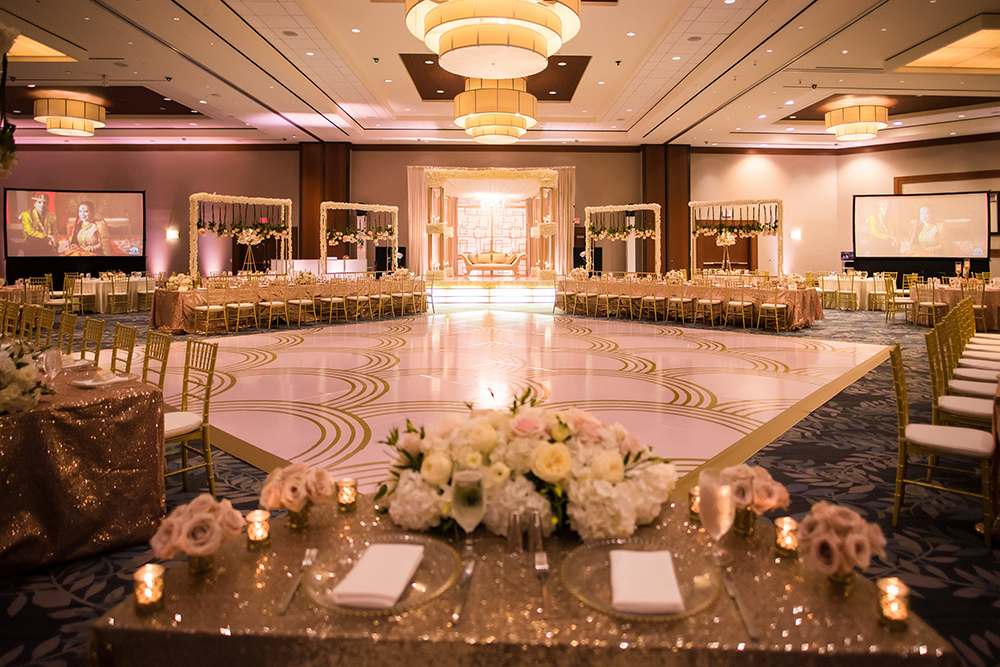 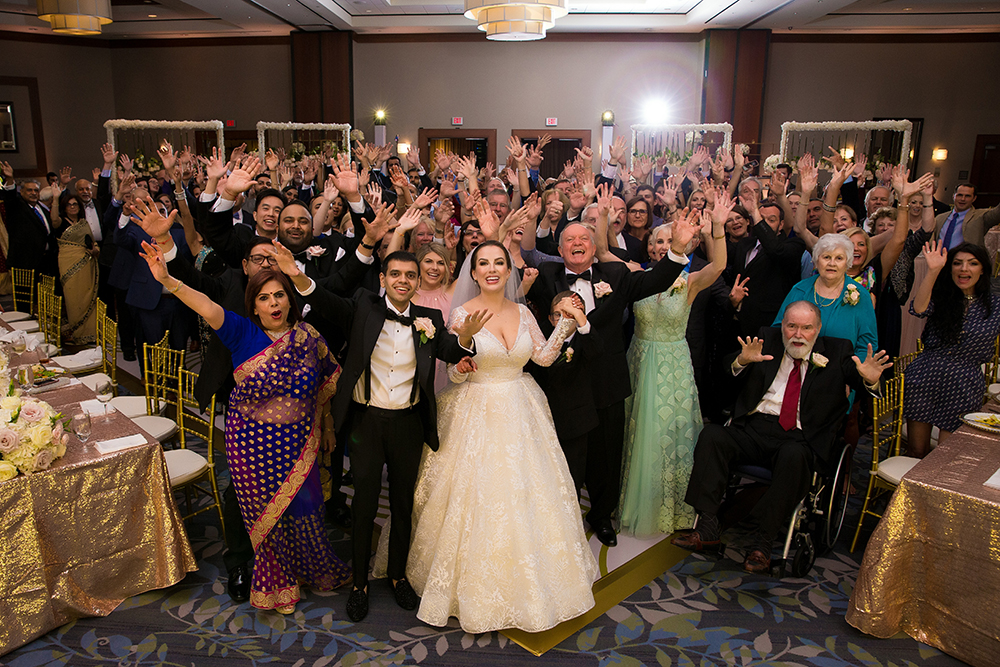 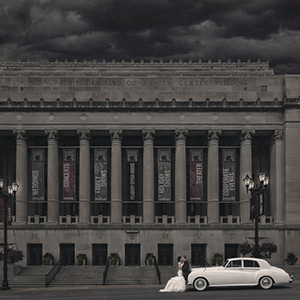 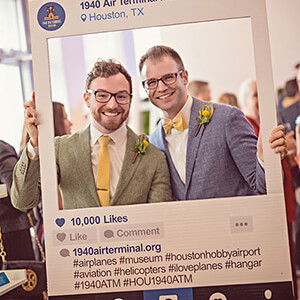 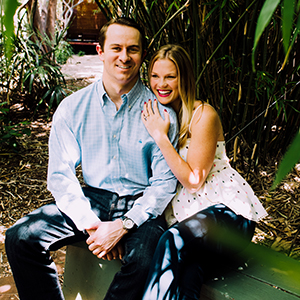 6 Sweet Proposal Stories - And That Bling! 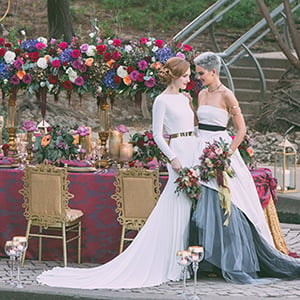