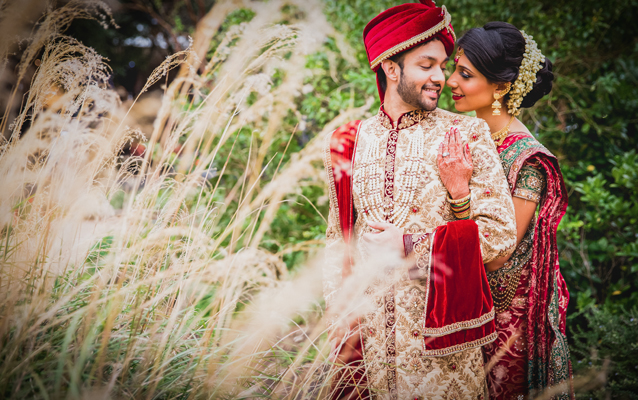 Asmita says it was their “shared love of music, dancing and student organizations” that initially attracted her to Rishab…and vice versa. After both moving to Washington to begin their careers, a romance quickly blossomed. Their exuberant New Year’s wedding weekend, attended by 350 loved ones, began with a lively sangeet at the House of Blues, which the bride says was “a very cool way to kick off the celebration, with killer dance performances by both sides of the family, mehndi artists and a selfie station.” The Corinthian - Houston perfectly captured the grandeur and formality of the couple’s traditional Hindu ceremony—from the bride’s entrance down the grand to the joining of the couple’s hands and tying of the wedding necklace to symbolize their union as husband and wife. Guests sat down to a wedding feast at tables adorned with plum and burgundy blooms by Darryl & and later joined the newlyweds for an extravagant reception of live music and dancing that lasted until 1:30 a.m. “There was no better way to start off the New Year, and our new life together, than surrounded by love, and friends,” says the bride. 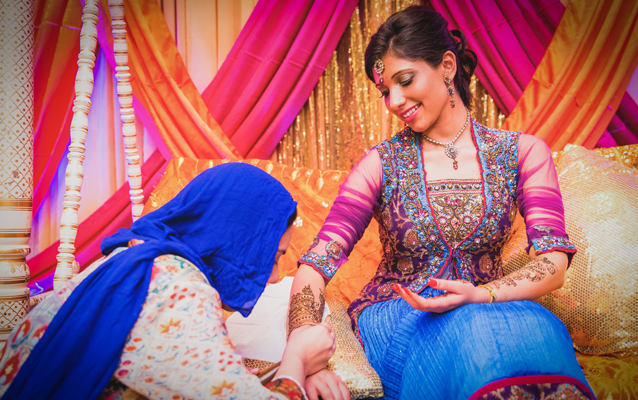 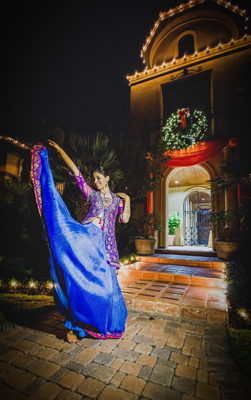 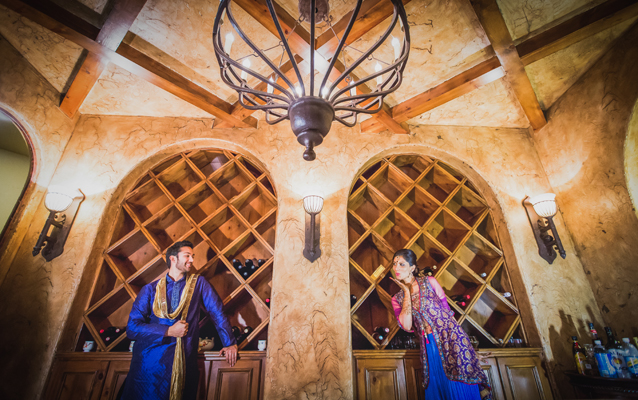 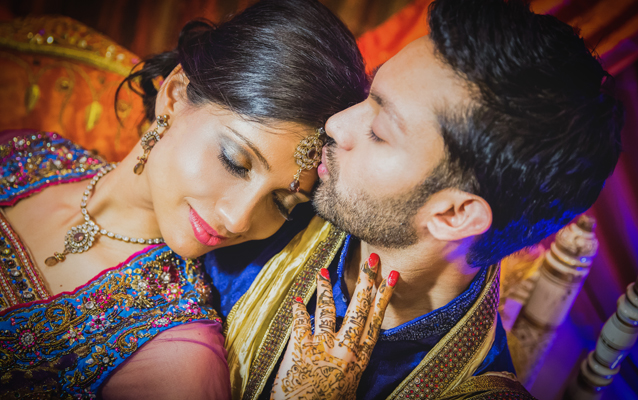 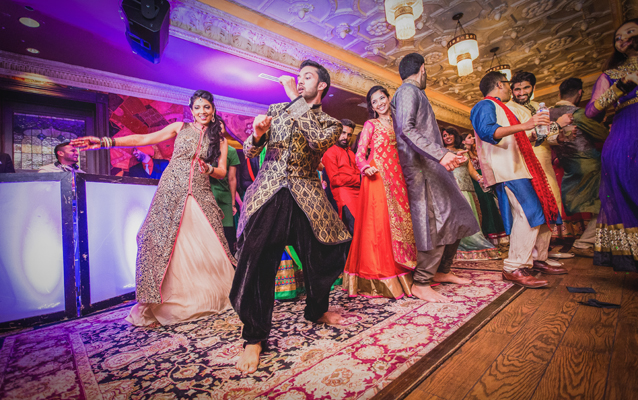 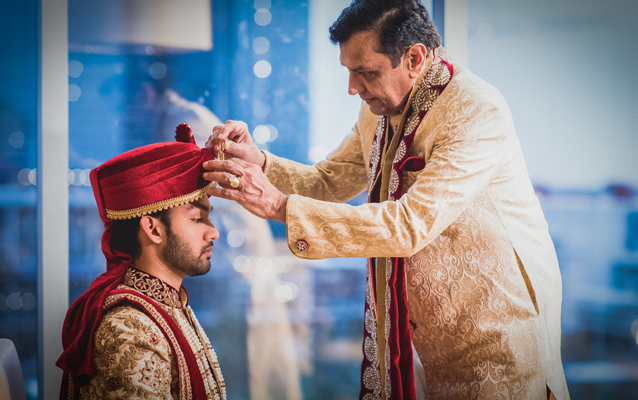 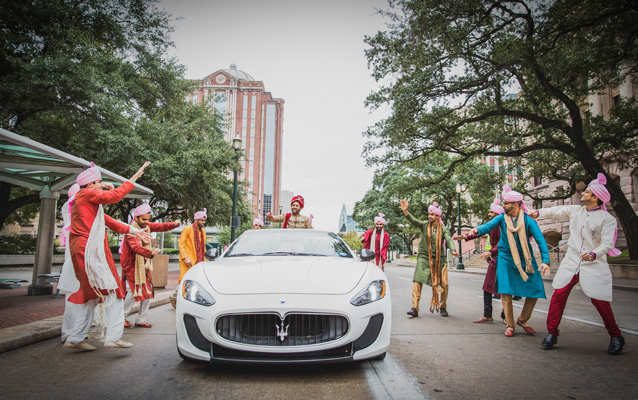 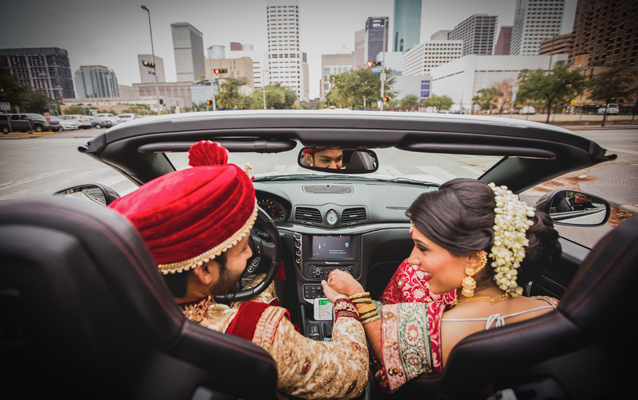 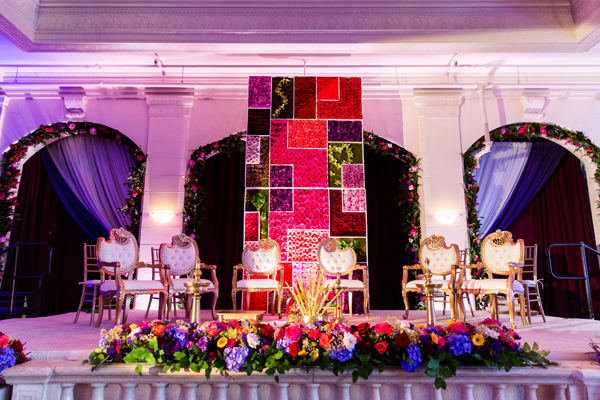 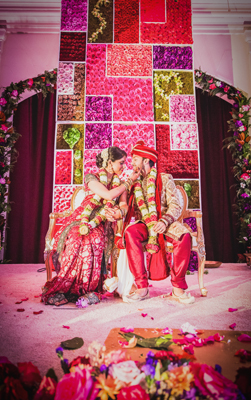 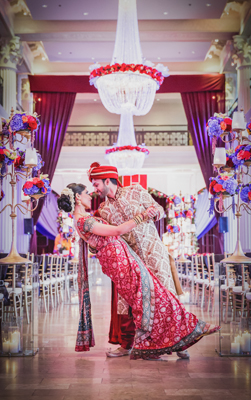 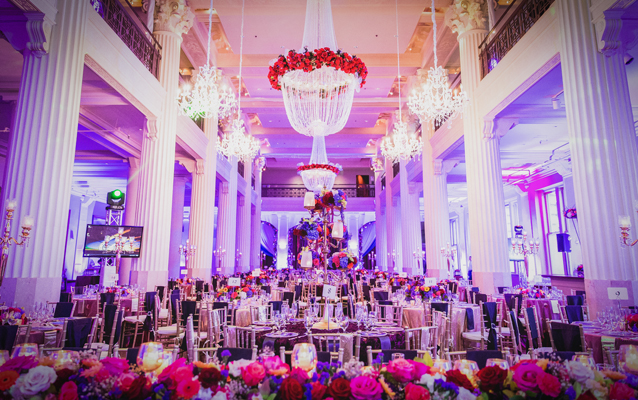 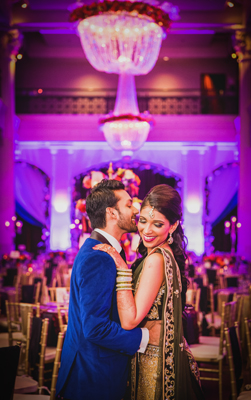 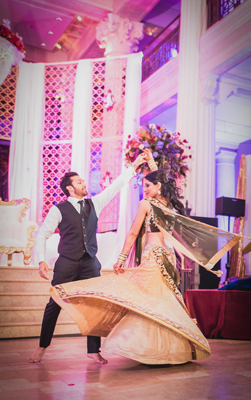 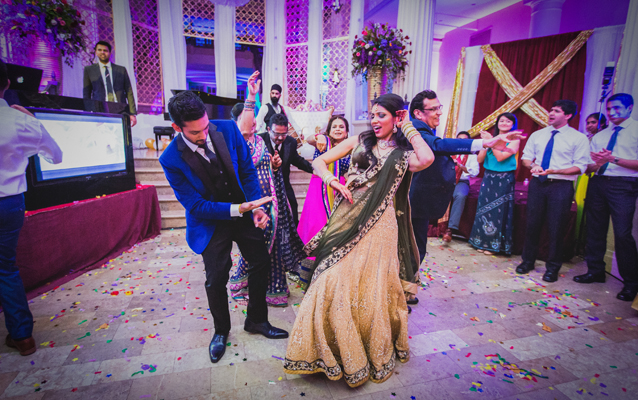 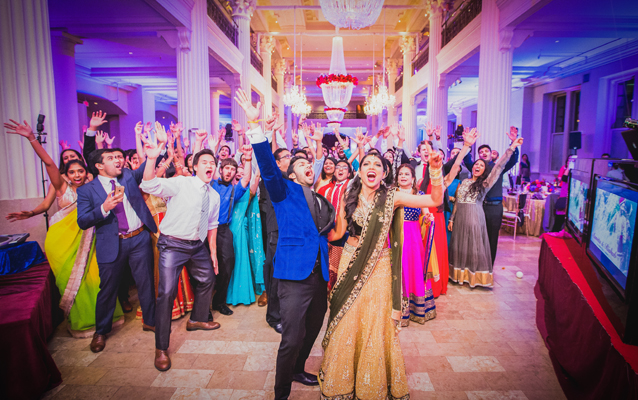 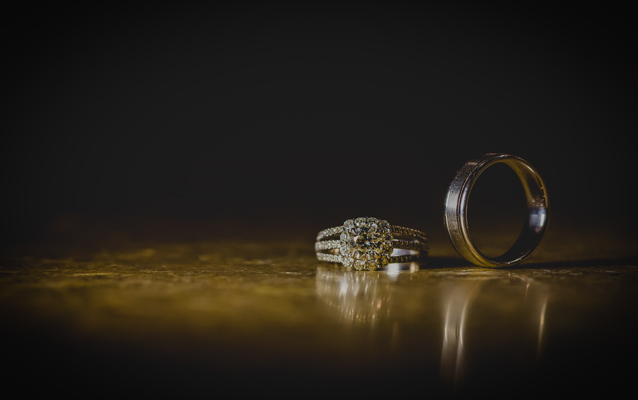 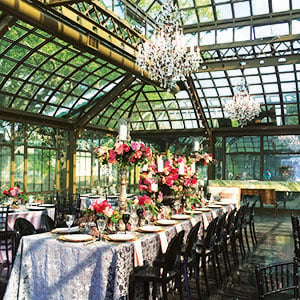 The Art of the Party 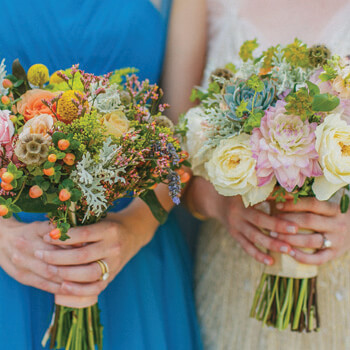