Emily and Nicolas met when Nicolas was overseeing a soccer league and training the kids Emily was a nanny to. He was known as the “Hot Cuban Soccer Coach” and she was called “Romper Girl” because Emily started dressing cuter in hopes of Nicolas noticing her…and it worked! “I knew from almost the first moment that he would be my husband.” On Sept. 10, 2019, Nicolas proposed to Emily with a beautiful custom designed oval solitaire ring on a beach in Costa Maya in the presence of his family.

Emily, being a fabulous wedding photographer, has seen countless variations of color palettes, themes and ideas, so for her very own wedding she notes, “I wanted to mix in the slightest bit of boho in our otherwise modern and simplistic wedding theme. We ended up with touches of black to contrast the neutrals, white, champagne and blush.” The couple said their vows amidst 80 loved ones in an intimate al fresco ceremony before commencing with a joyous indoor reception. The biggest obstacle the couple faced while planning their fall wedding was “Just trying to make sure that, even during Covid, we were being as safe as possible, but still got to have the wedding of our dreams. It was so tiring planning the wedding, but when the wedding day finally came, none of it mattered and it was the most beautiful and perfect day!”

Join us in wishing this gorgeous Houston couple a lifetime of love and scroll down to swoon over this modern boho wedding. Congratulations, Emily & Nicolas!

END_OF_DOCUMENT_TOKEN_TO_BE_REPLACED 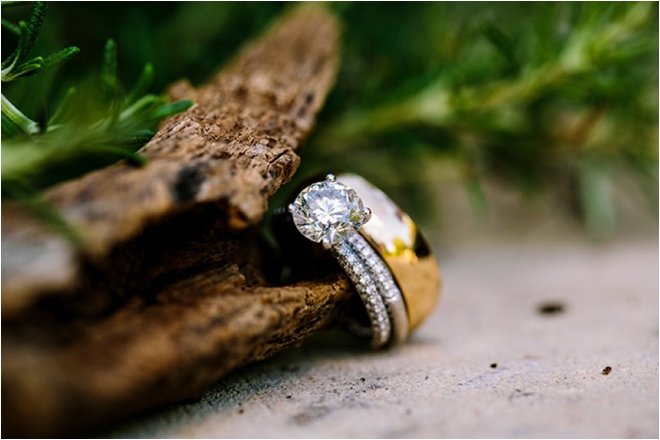 Simply gorgeous is how we’d describe the new 2014 bridal collection from the mother-daughter design team at Eugenia Couture. Starting with classic silhouettes, Eugenia Couture adds delicate bits of sparkle, diaphanous overlays and sheer-illusion touches, along with exquisite lace and sumptuous beading, for an array of wedding gowns that are just made (and made in the USA in a zero-waste process, at that!) for the modern bride. Though the closest you’ll find them to Houston is in Dallas, for NOW, we predict that demand for these beautiful wedding dresses will ensure that they find their way into a local salon soon enough. For now…feast your eyes! 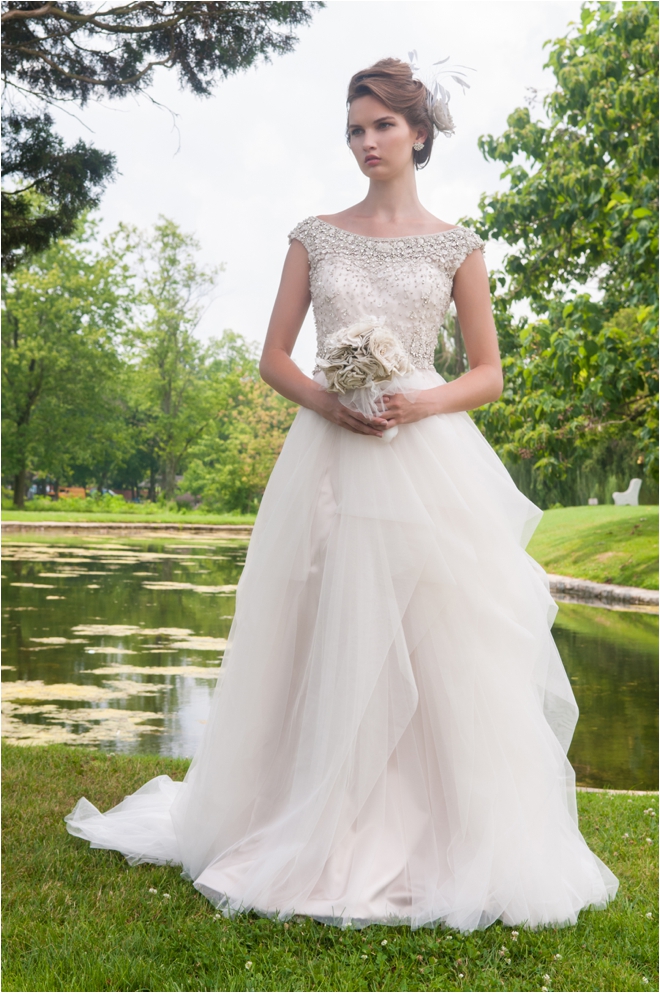 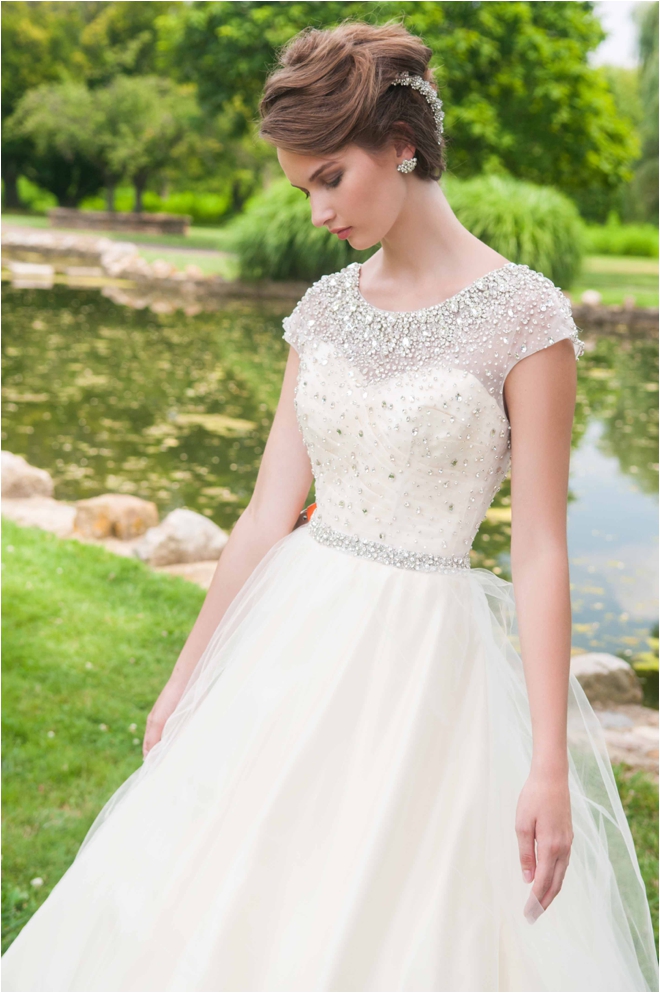 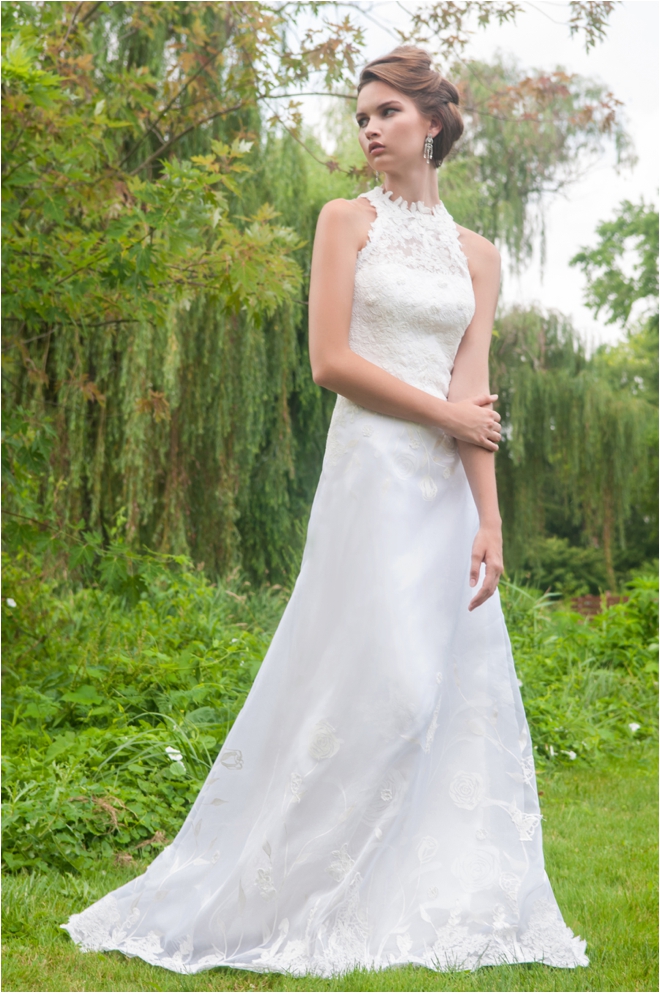 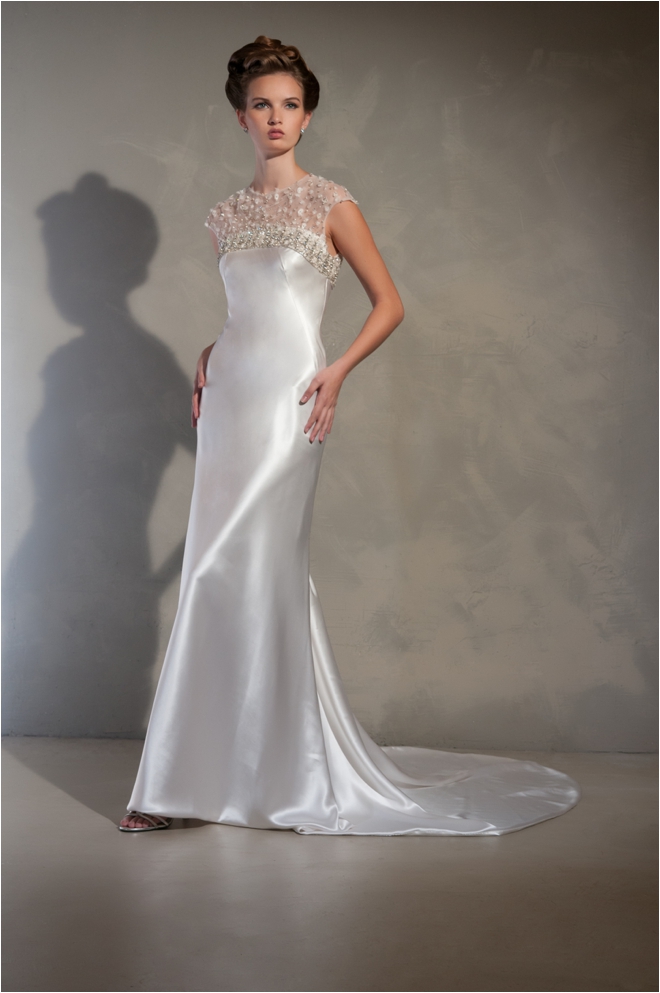 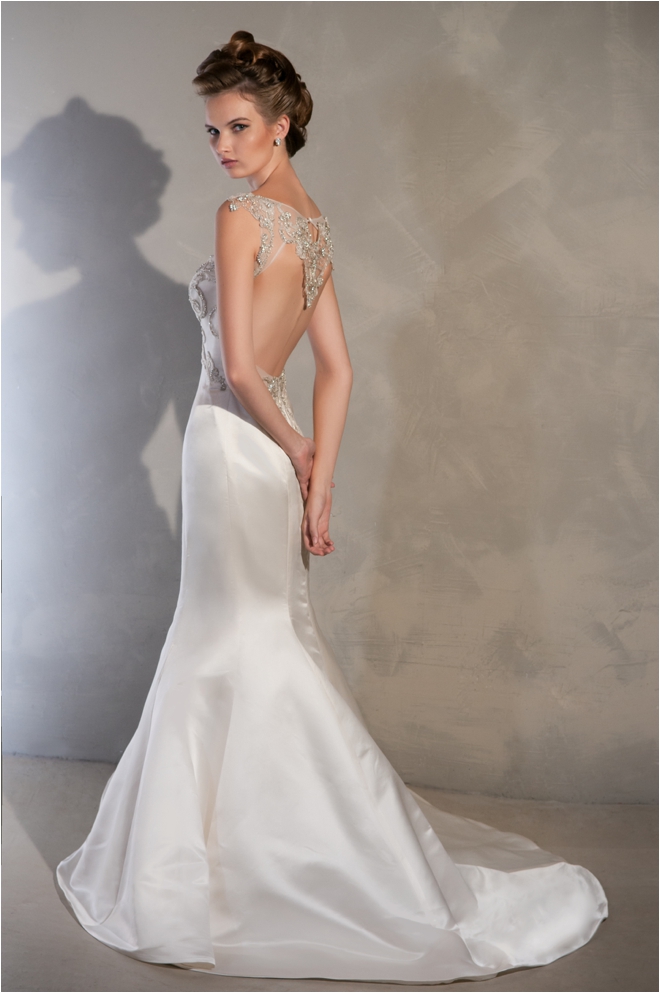