The first step to getting married is getting engaged. And all romantic engagements start with a memorable marriage proposal. These sweet, out-of-the-ordinary and altogether unforgettable marriage proposals made us smile, and even shed a few tears. We hope they’ll do the same for you, whether you’re newly married, engaged or a bride-to-be…to-be. 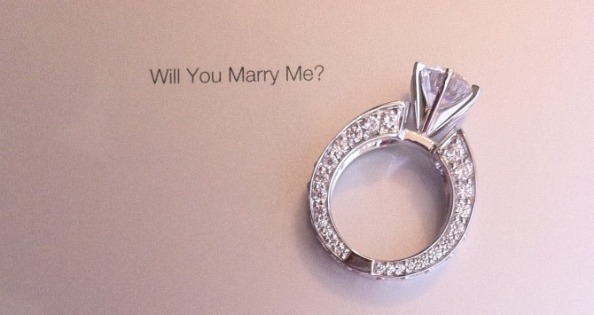 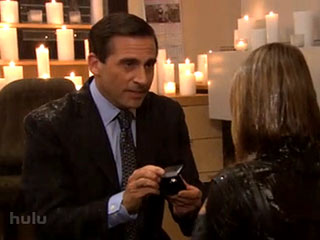 Sure, we expected zaniness, inappropriate behavior and mishaps aplenty when Michael finally proposed to Holly. But not a firm tug at our heartstrings. Surprise, surprise. (Full episode @ link, you can FF to the proposal.) 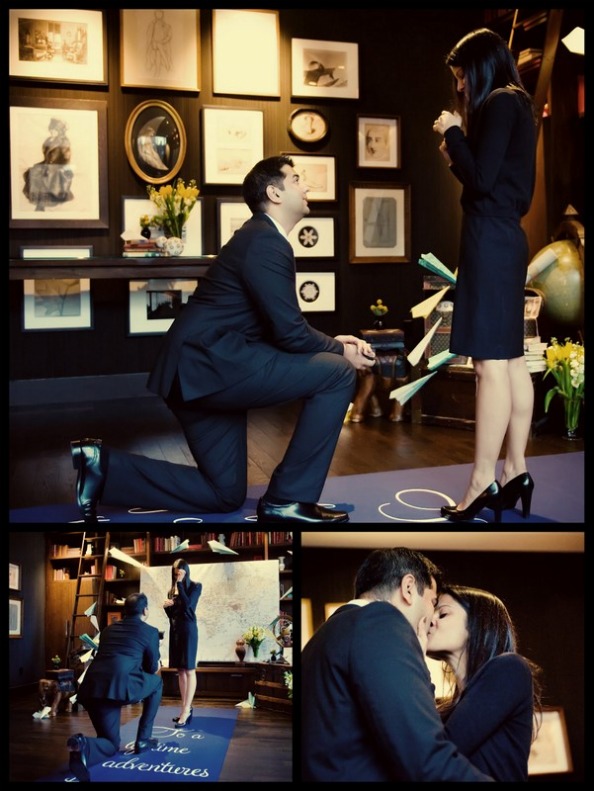 The brilliant Sarah Pease of New York-based Brilliant Event Planning is a true marriage proposal mastermind. And she’s done it again—this time for a travel-happy couple. 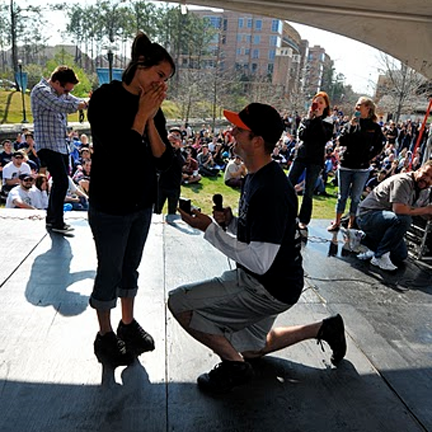 And, of course, who could forget this Houston proposal classic, courtesy Thomas Markle Jewelers? Not these lovebirds, that’s for sure.