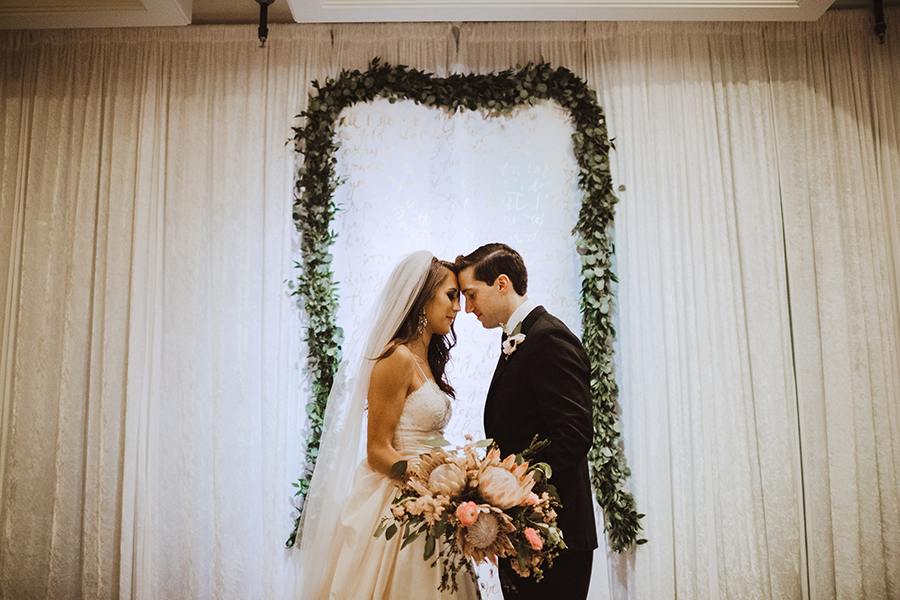 Though sparks flew for Seth and Meredith when they attended high-school homecoming together, “We ran in different circles, and were just friends afterward,” Meredith says…until five years later when the two reconnected in Dallas at a college football game. “Sparks flew, yet again,” she tells us, but though they continued to keep in touch, their budding careers took precedence—and kept them apart. Then, one day in 2016, when the two met up in Houston, “the last nine years finally came together, and we each knew this was something we didn’t want to say goodbye to.” The pair got engaged in April 2017, and six months later they married, in a beautiful celebration at the chic JW Marriott Houston Downtown. “Our wedding was floral, modern and urban,” the bride says, noting the floral bridesmaids’ dresses, contemporary flower arrangements, and the table numbers and ceremony backdrop (both of which she hand painted), all chosen to express her love of art and reflect the JW’s “modern art gallery” ambiance. 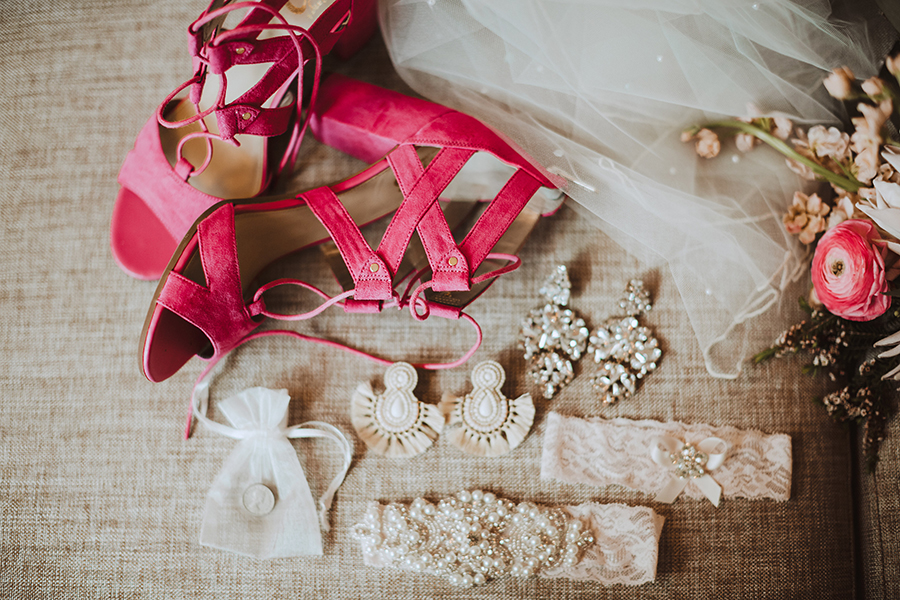 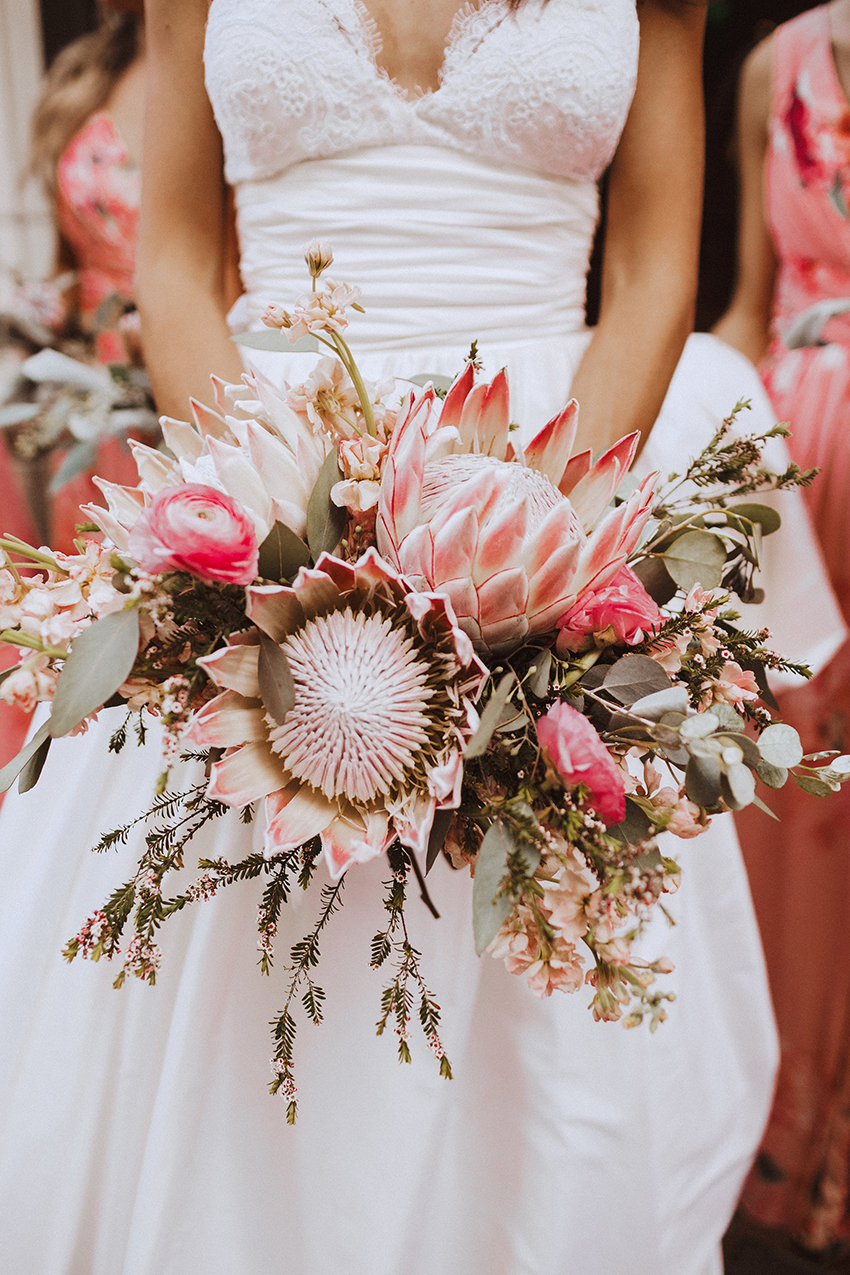 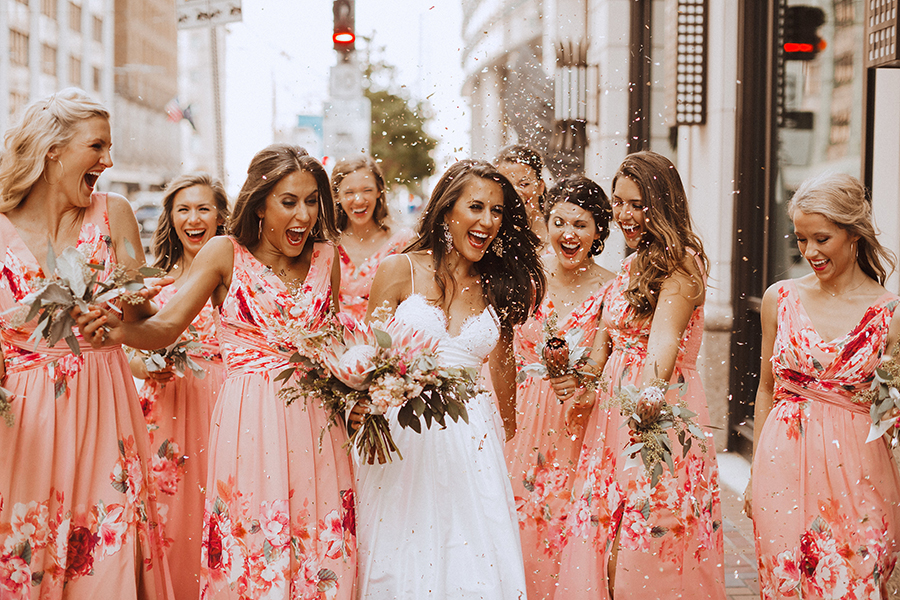 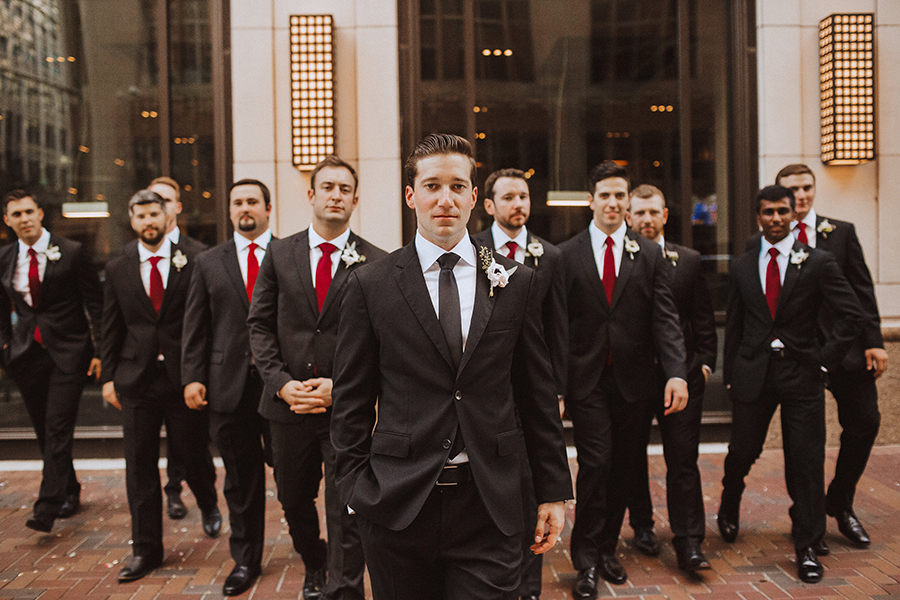 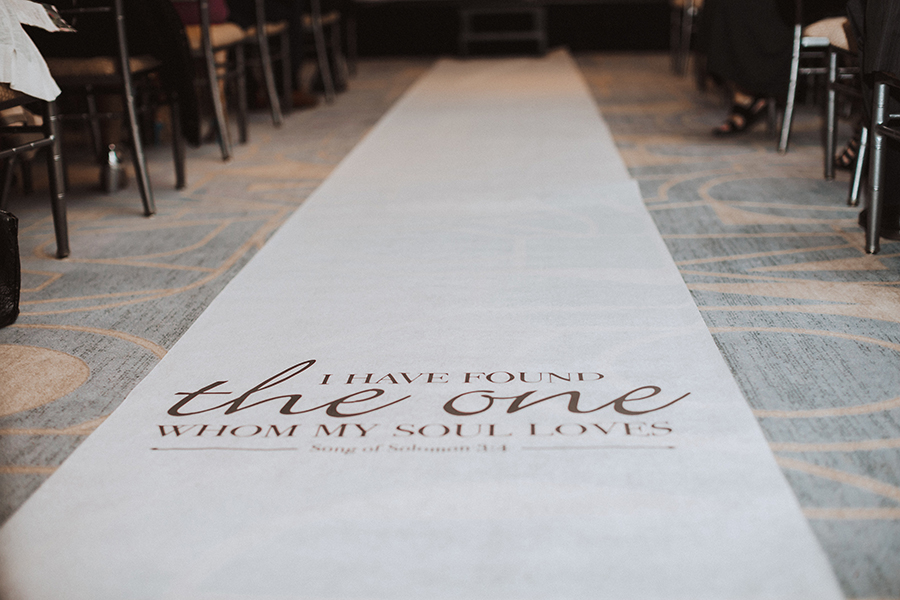 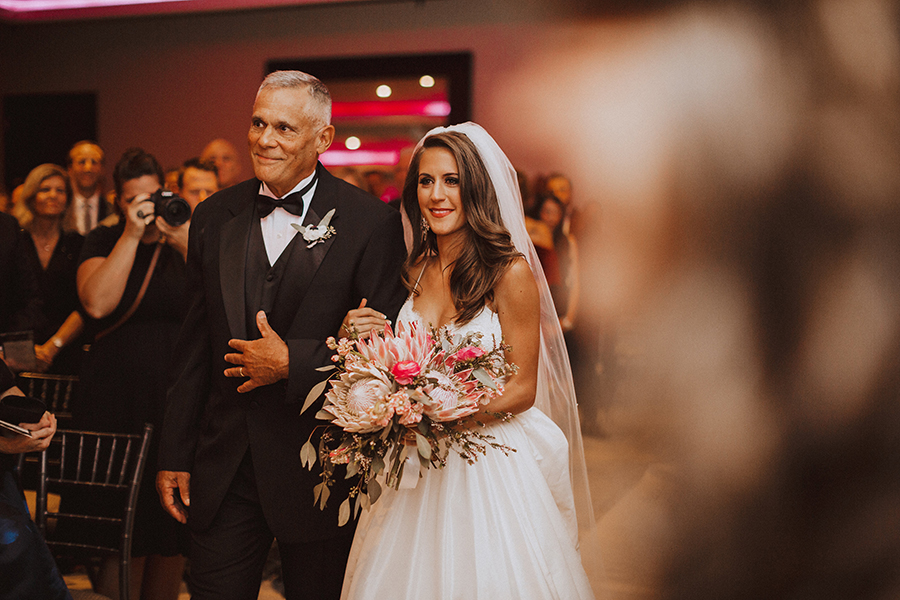 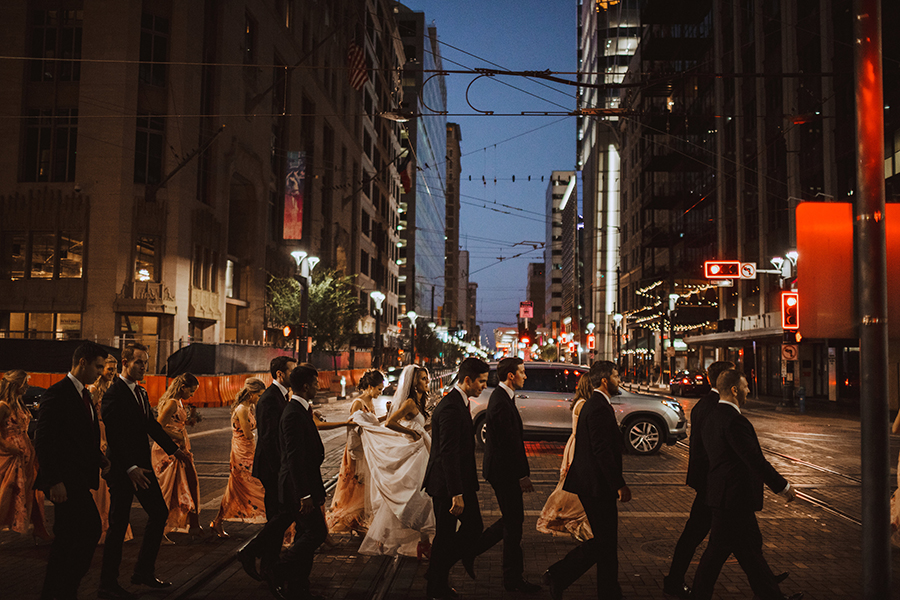 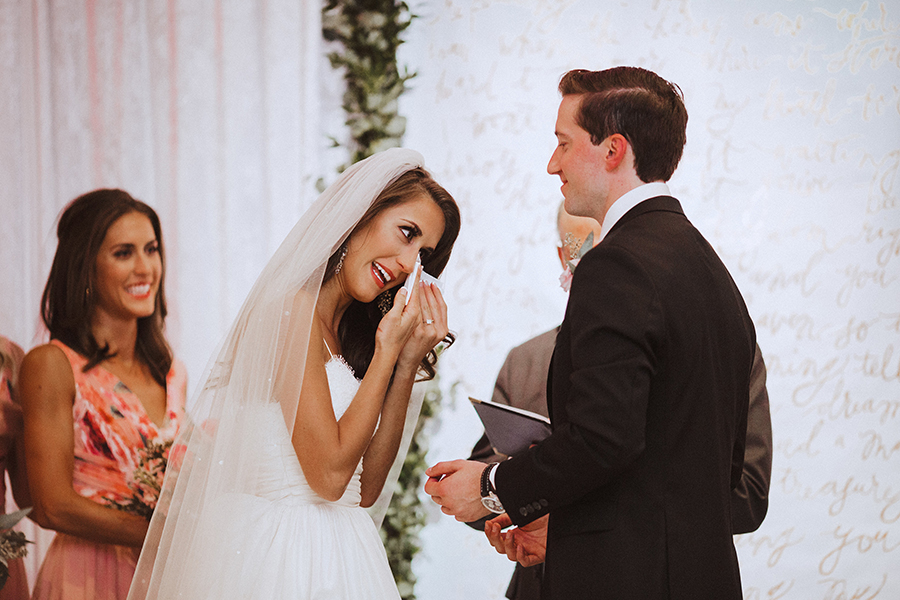 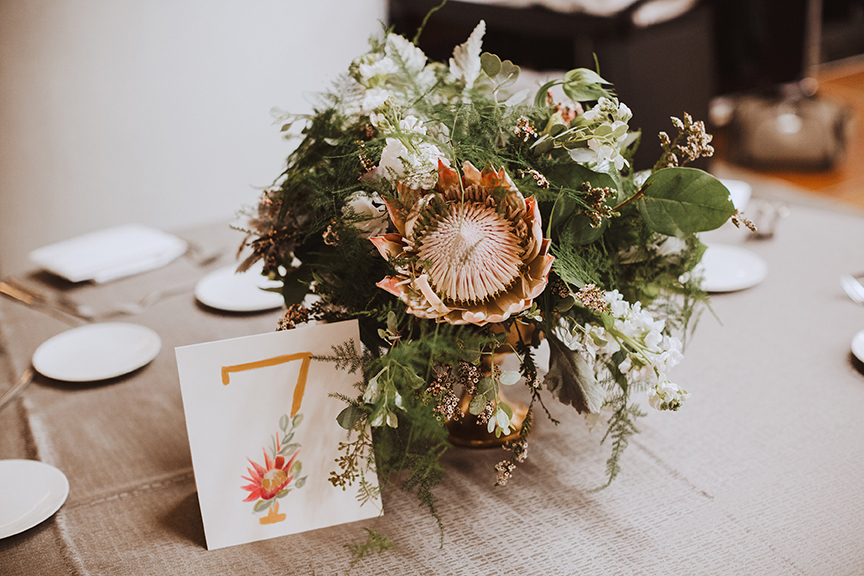 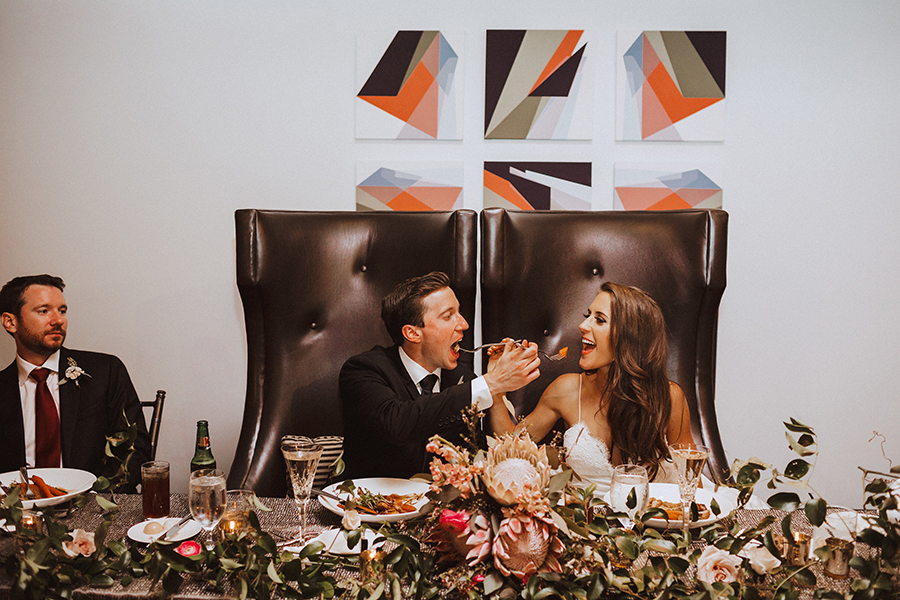 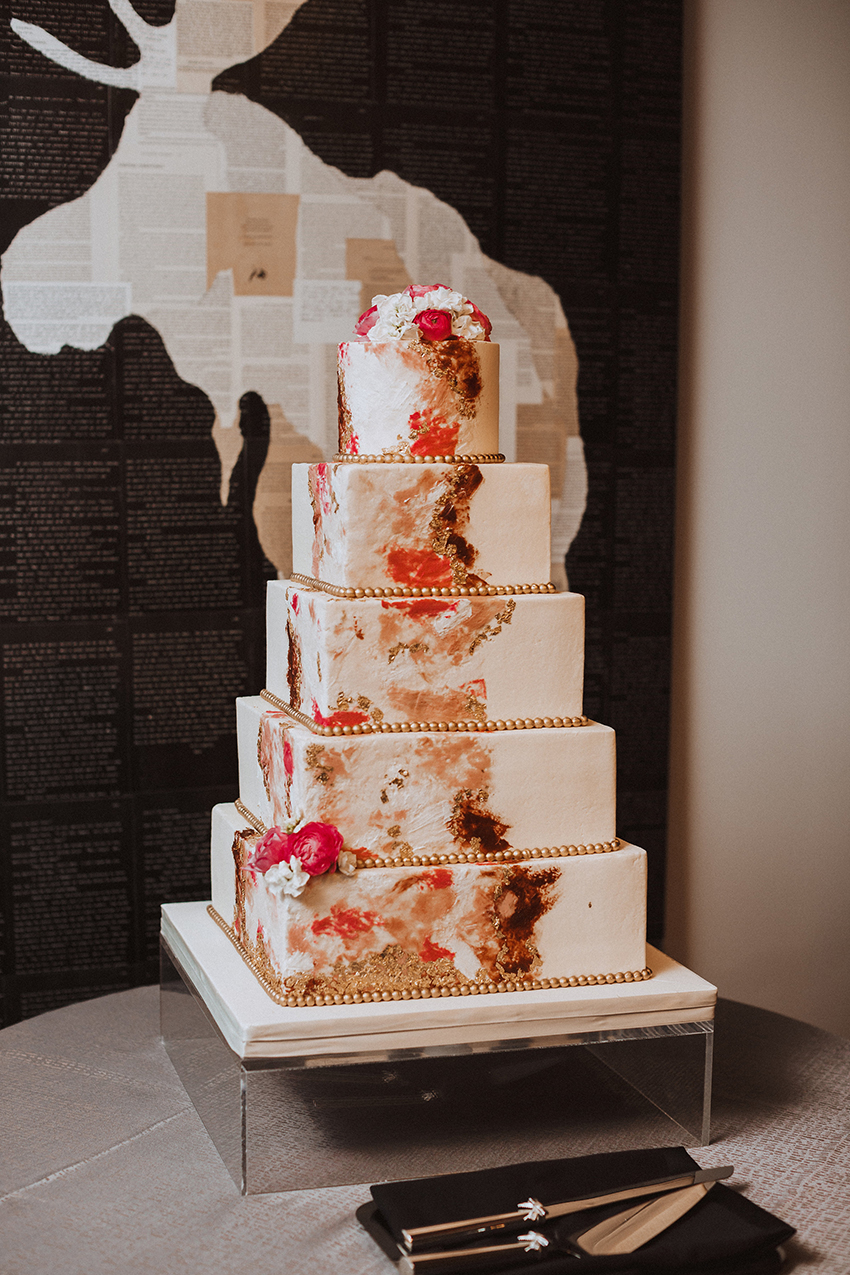 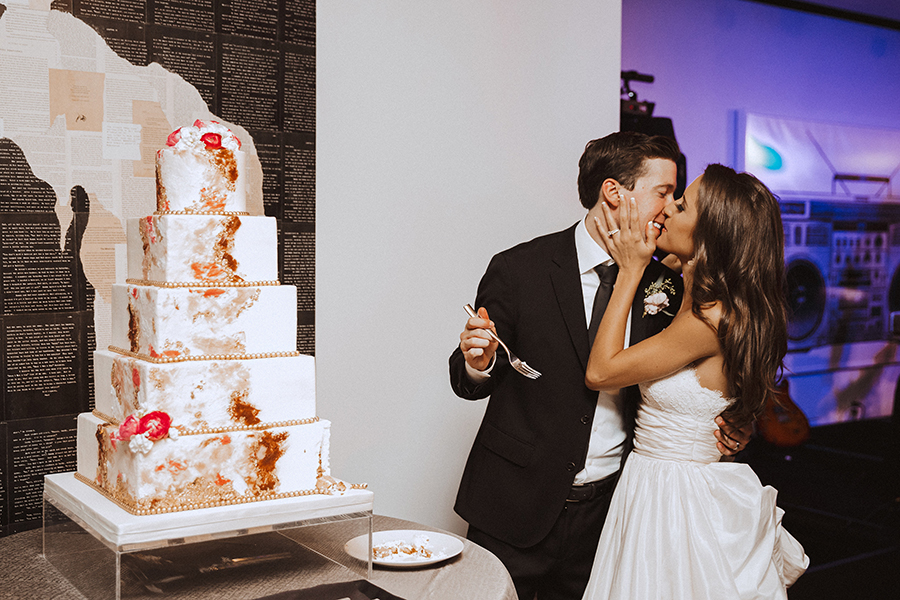 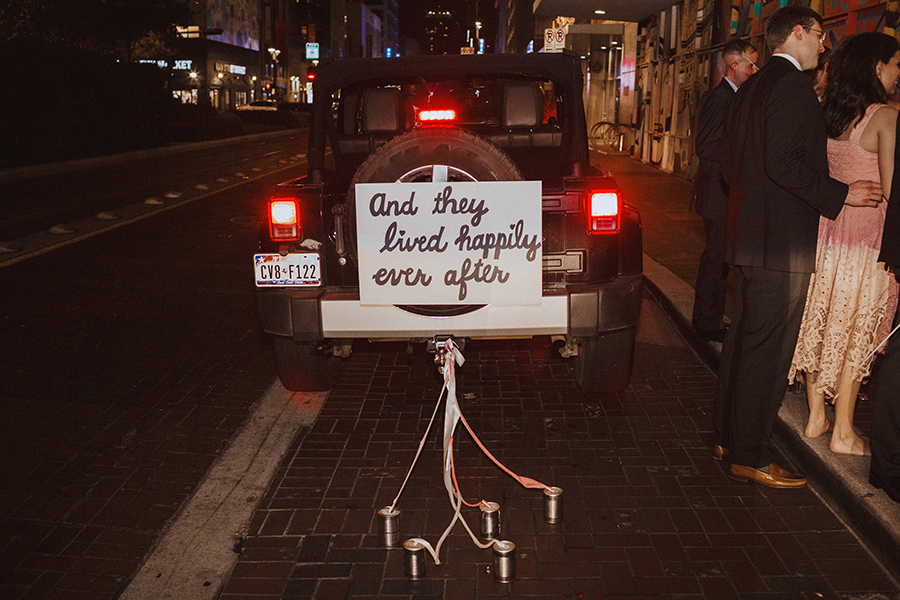