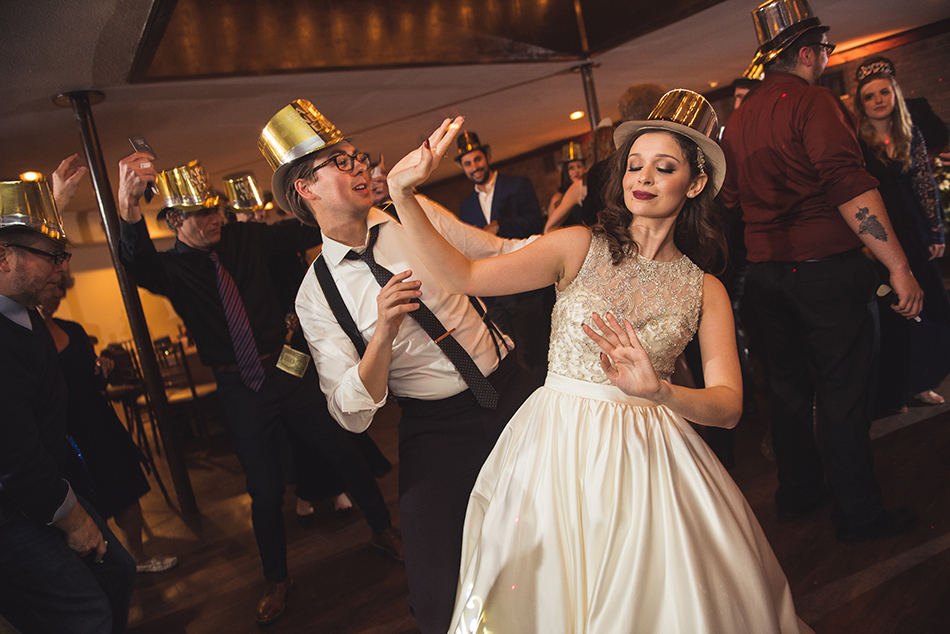 When Wyatt first spotted Laura on stage during a freshman orientation activity at the University of Houston, he immediately knew that she was “the one.” The only problem: He had no way of finding her again. Luckily for both of them, they happened to bump into each other the very next day at the university’s music school orientation (he’s a musician, she’s a vocalist), and soon were inseparable. One very impressive marriage proposal later (a complex ruse that involved a made-up family emergency, a public down-on-one-knee proposal, and a surprise engagement party), Wyatt and Laura sealed the deal before 150 friends and family in a New Year’s Eve wedding at The Gallery. Along with signature cocktails, plenty of musical performances, a “clock wall” in homage to the NYE holiday, a slew of comfort-food stations, and a cake topped with bride-and-groom sloths (the bride’s favorite animal), the wedding featured the blast of a confetti cannon at midnight, followed by what else? More dancing, of course! 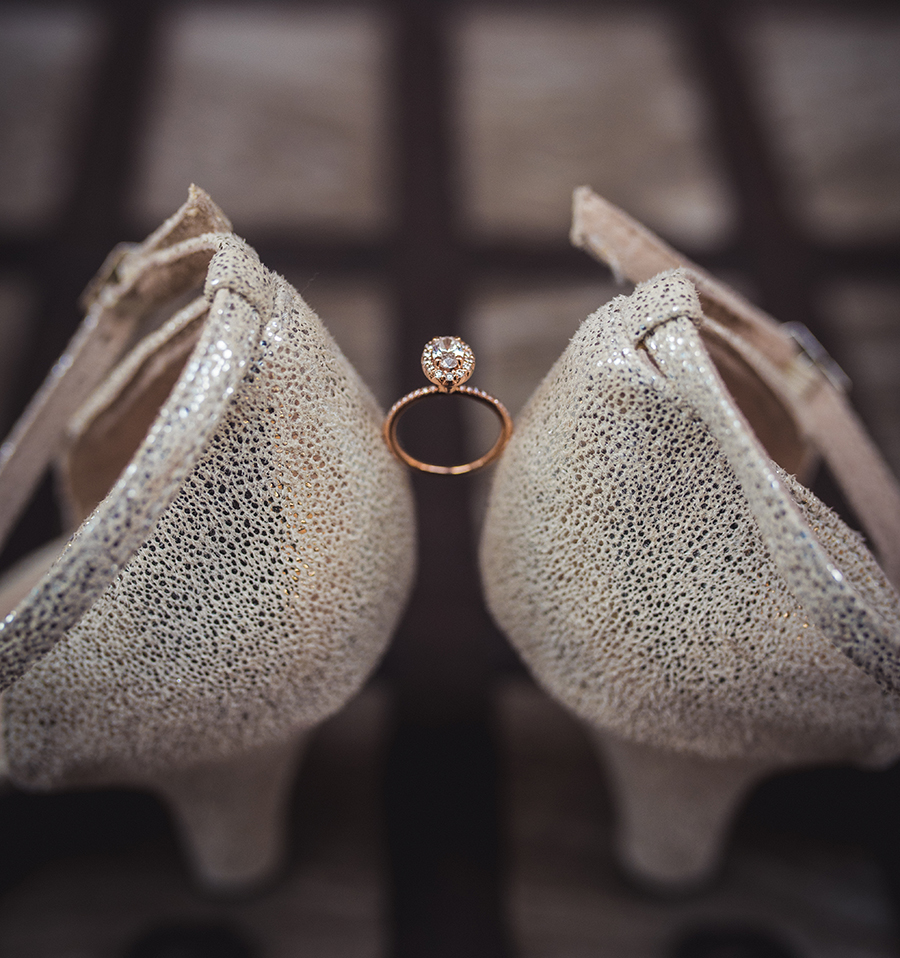 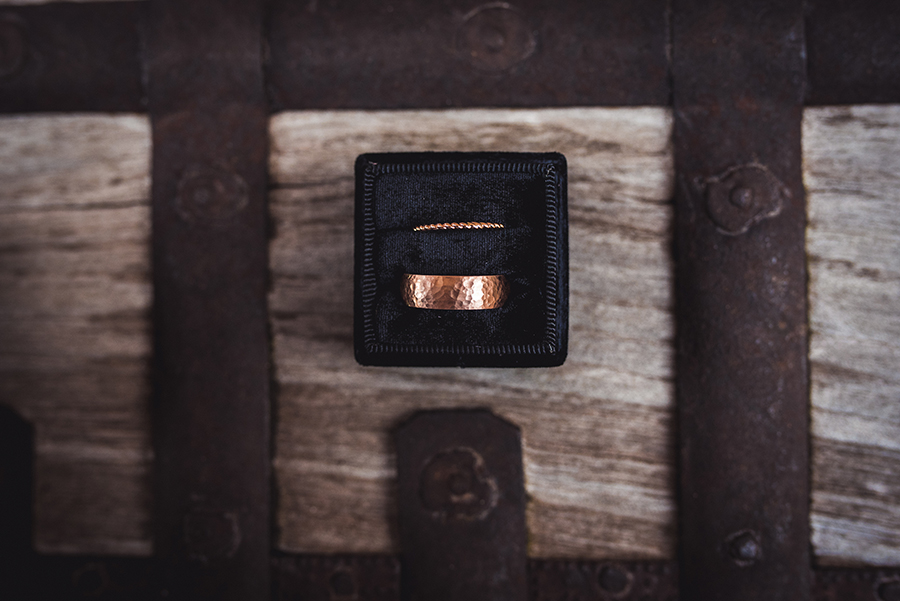 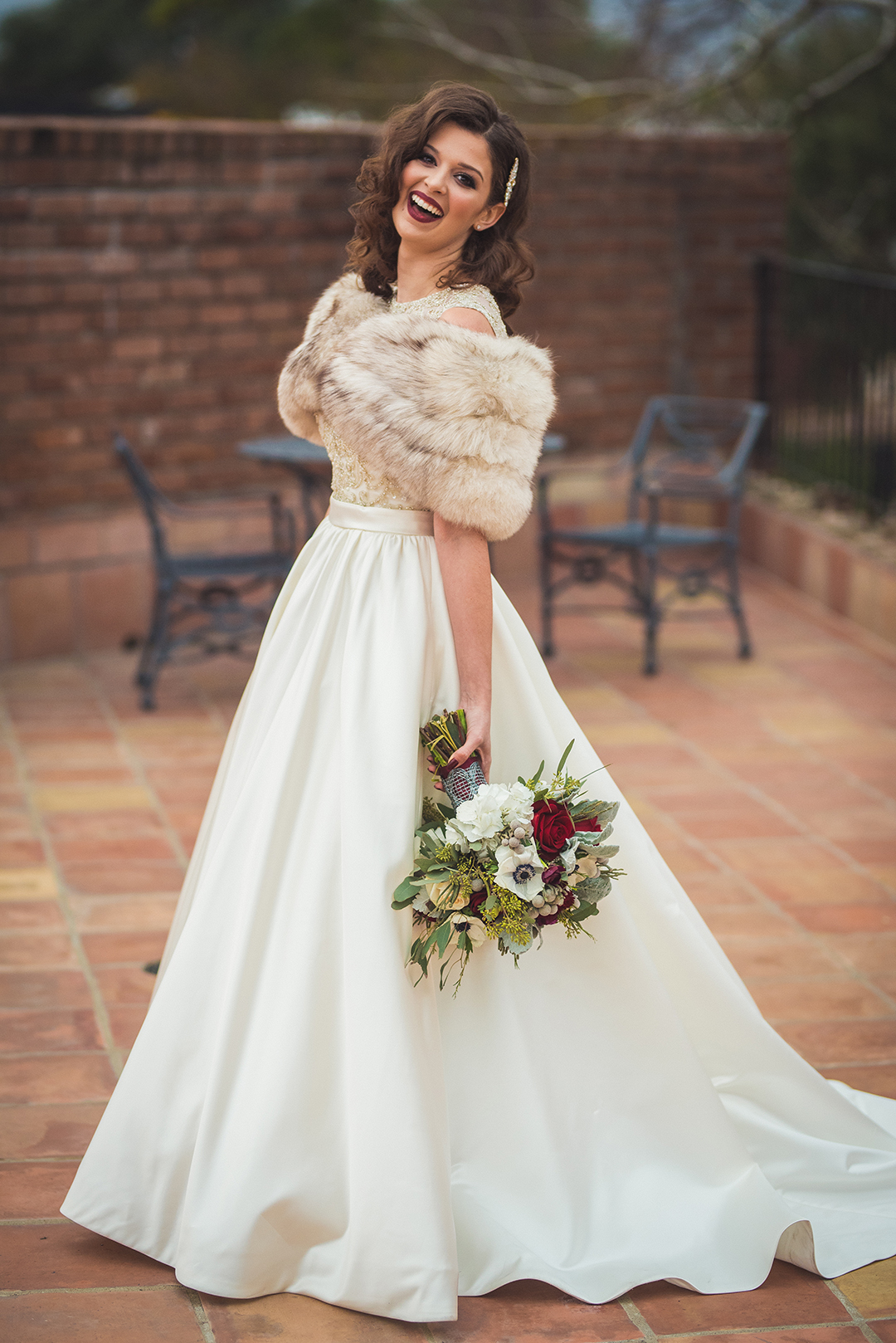 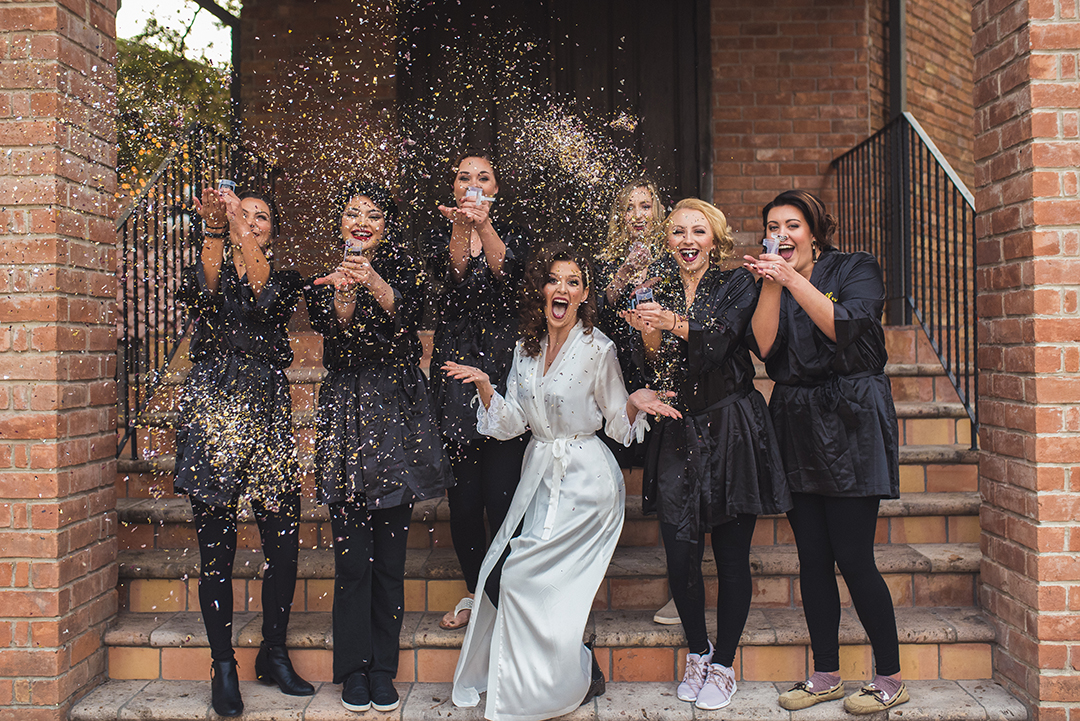 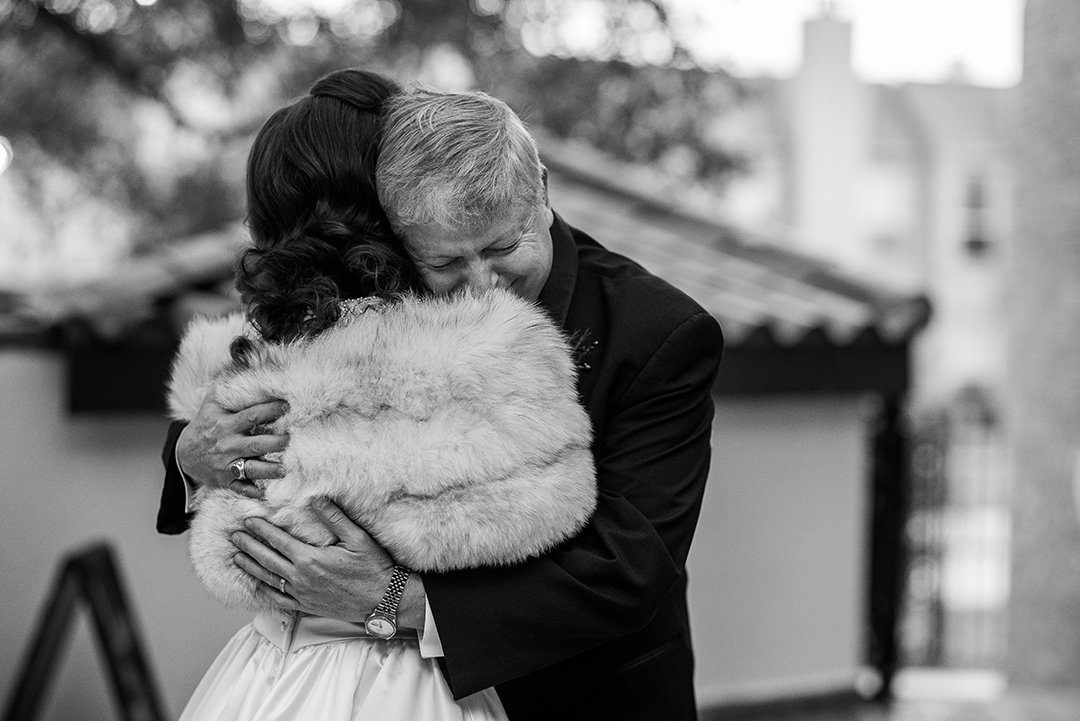 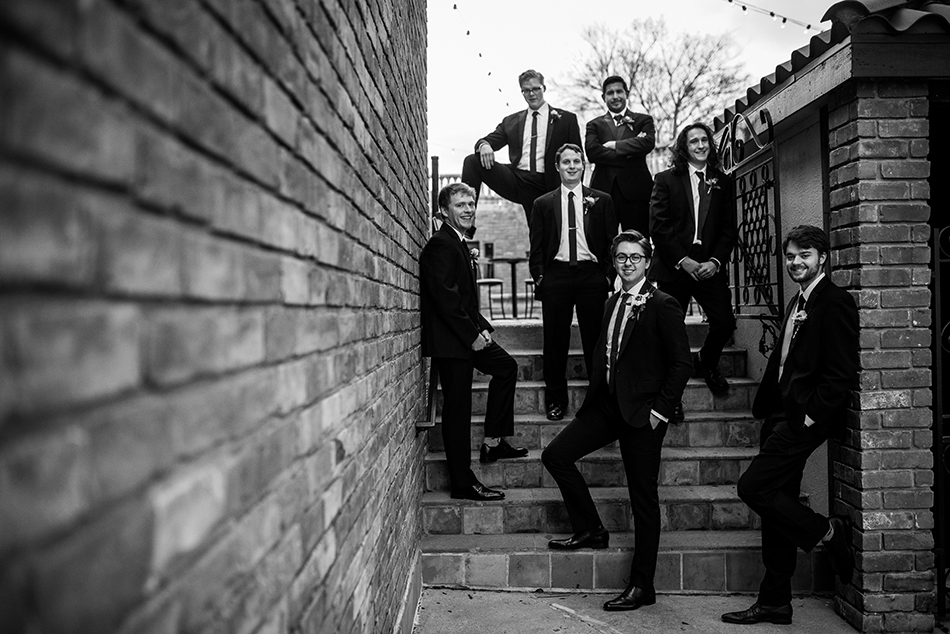 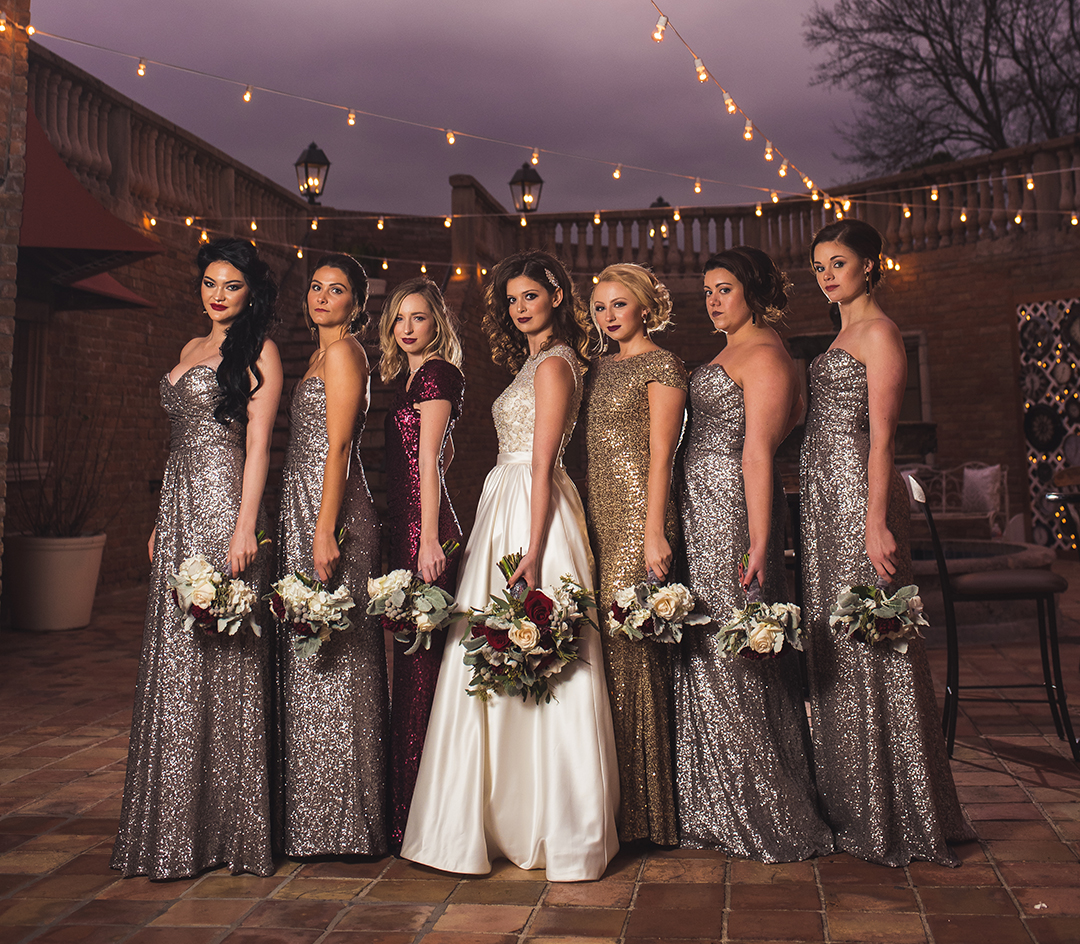 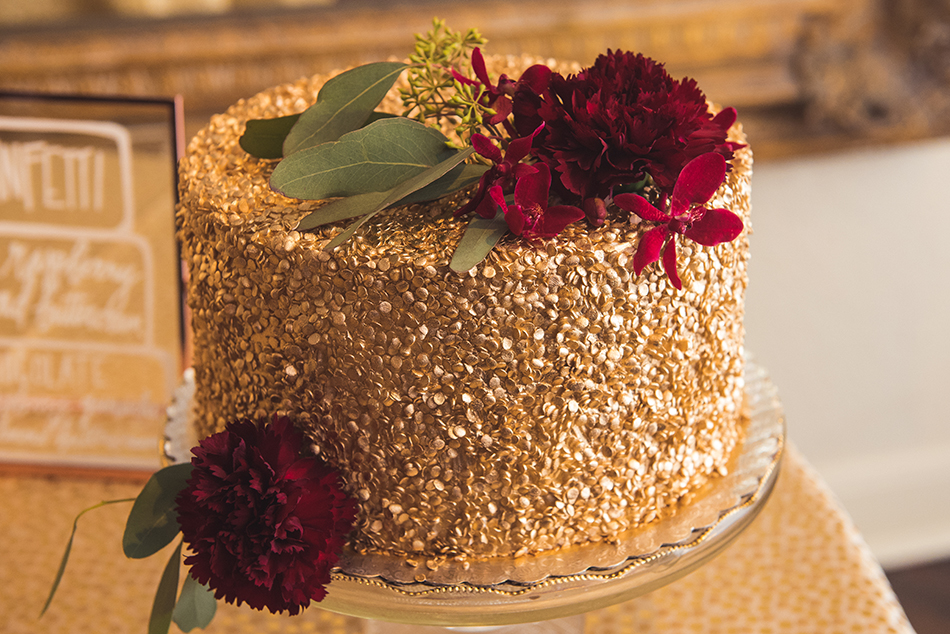 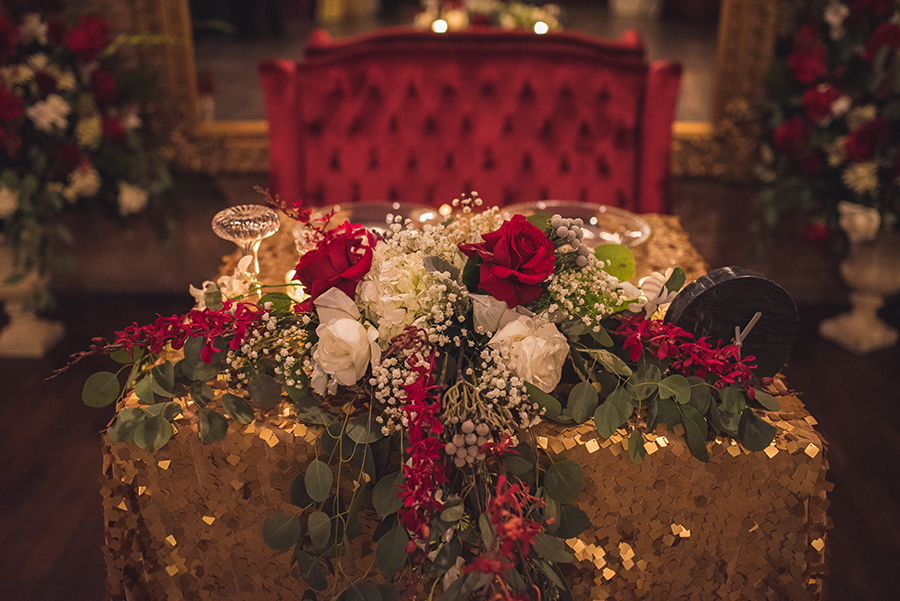 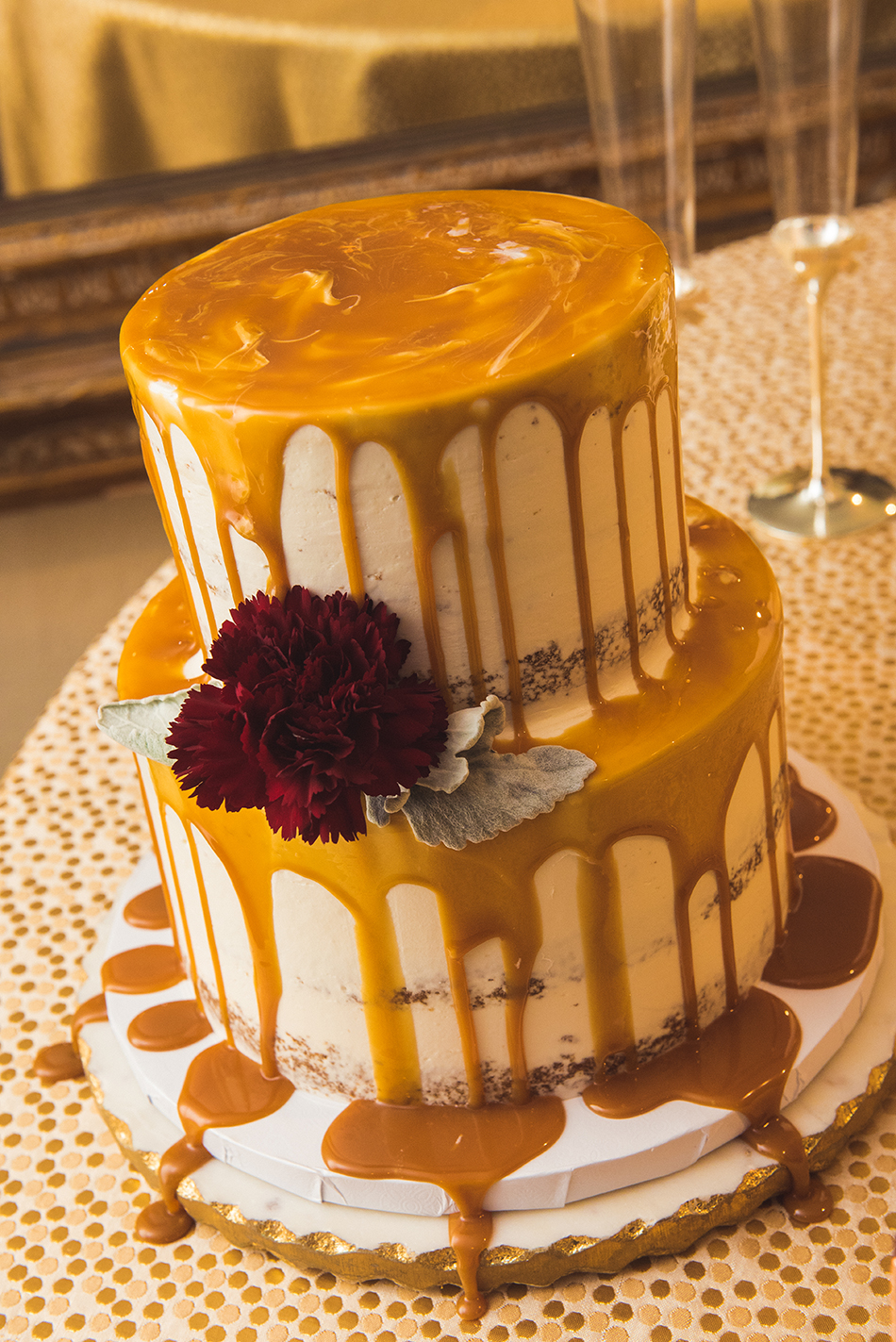 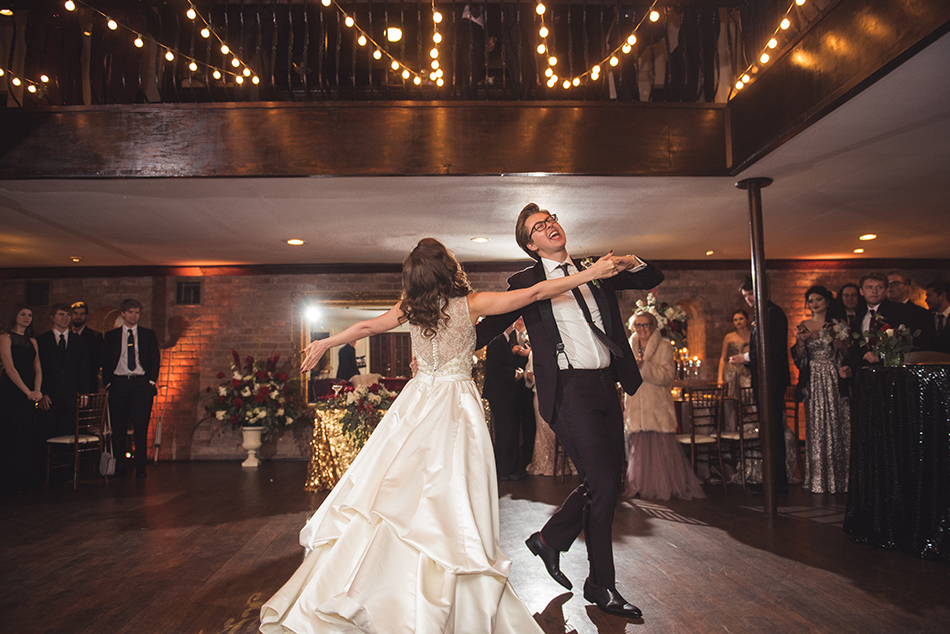 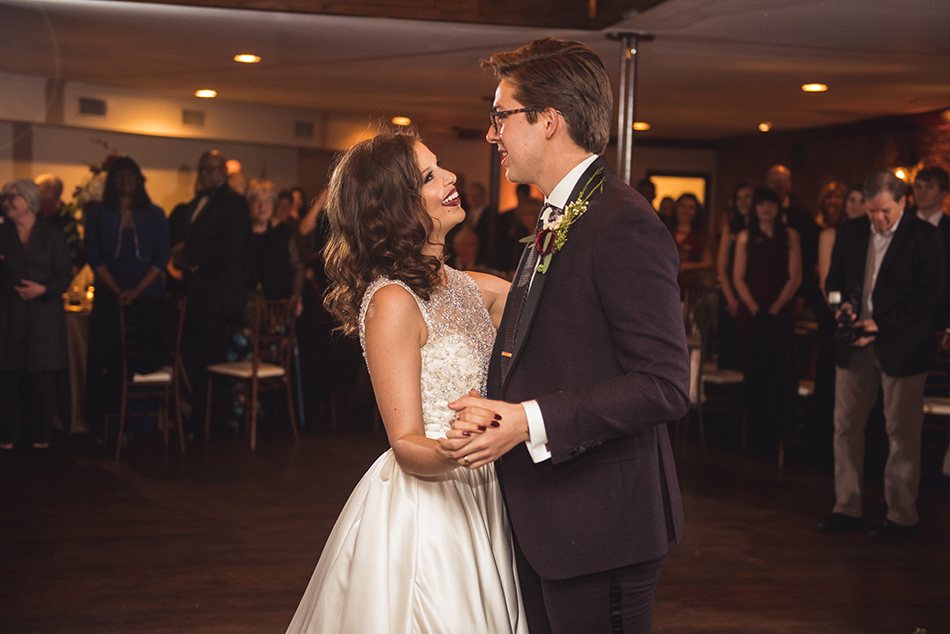 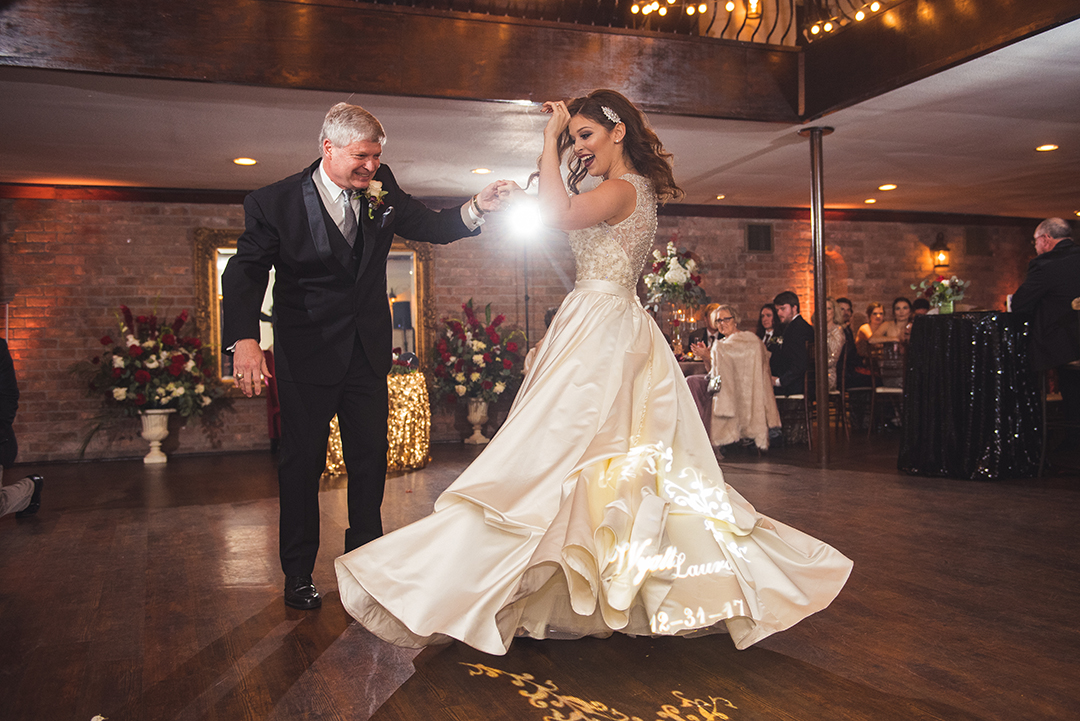 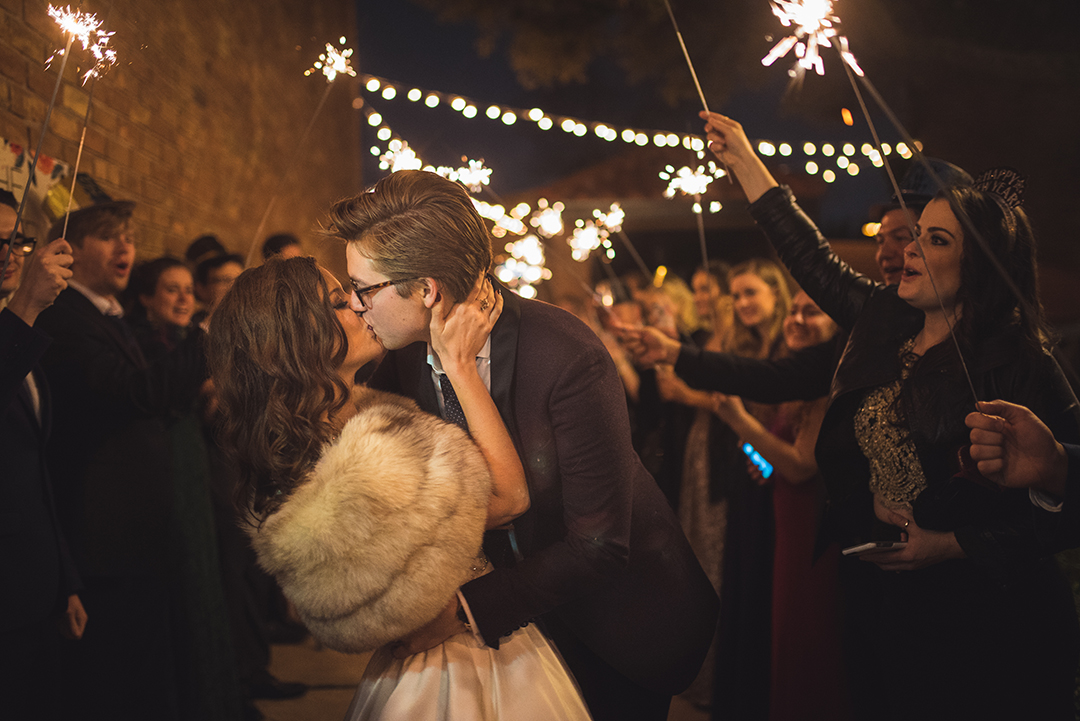