SAY I DO: Nestled among pecan and oak trees on a serene 50-acre estate whose history dates back to the early 19th century, Richmond’s Briscoe Manor welcomes couples to say their vows in a stately limestone chapel (the photo ops are out of this world!), and invites celebrants to take full advantage of END_OF_DOCUMENT_TOKEN_TO_BE_REPLACED

It’s a pretty big deal for a Texan to trade in big, bright stars for concrete jungle of New York City. However, Sae decided to take on the challenge, and made the move to NYC to pursue a career practicing law…and to the greatest future he never saw coming. One fateful day, Tony, Sae’s friend, made lunch plans in the city. Tony decided to bring along his friend, Jody. Throughout lunch, Sae noticed “Jody’s hand gestures, her speech patterns, her aura—all intriguing.” He was absolutely mesmerized by how confident she was. However, the moment was fleeting…Jody needed to be at the airport for a flight. She was heading back to Texas and Sae was convinced he would never see her again. But a year down the road (or pavement, if you will), Sae felt Texas calling his name and he made the decision to give up his New York lifestyle. He ended up moving into Tony’s place—a great move on his part because Tony’s girlfriend was an active alum for the same sorority as Jody! It wasn’t long before an alumni dinner party brought him face to face with…the girl he never thought he would see again. Preparing himself to make a move, Sae recalls, “I was hyping myself up for an immeasurable feat.” While at the table, everyone began talking about smartphones and comparing features of each.  Sae saw his opportunity and seized it. “I slyly went around the table asking to examine each phone in faux-awe. When Jody’s phone landed in my hands, I surreptitiously, like an undercover agent, input my number and called myself. BINGO, got her number.” Smooth move—guys, take notes. The two began texting, getting to know each other more and over the next four years, they fell madly in love. However, Sae wanted the proposal to be mysterious and a total surprise. In a journal, he began to make a list of all the unique things he loved about Jody. Each page became a special part of her character. Sae presented Jody with the journal, and as she turned the pages, her smile grew bigger and bigger… until she arrived at the final page, which read, “Will you marry me?” On bended knee, Sae repeated his written question out loud and Jody said, “Yes!” Their wedding vision came to life with a rustic-chic lakeside ceremony at Moffitt Oaks, followed by an elegant yet easygoing barn reception. The couple insisted upon a unique celebration—one they had talked about for so long—complete with DIY touches everywhere. Jody was the picture of relaxed glamour as she walked down the aisle to her forever love in a Blue by Enzoani fit-and-flare gown from Weddings by Debbie. We couldn’t be happier that Jody and Sae’s wedding dreams came true. Thank you for these wonderful photos, Steve Lee Photography! 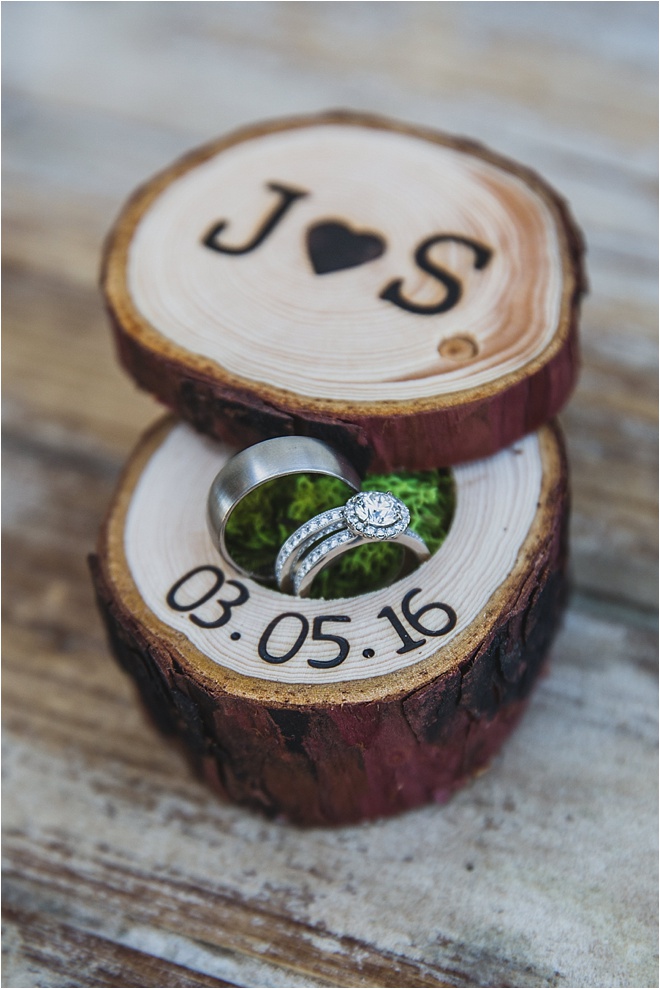 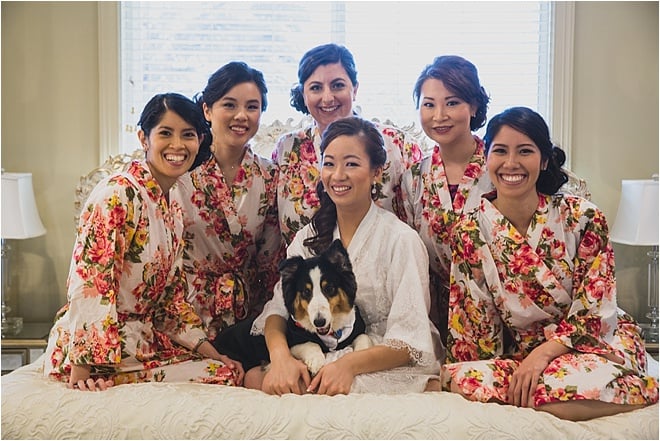 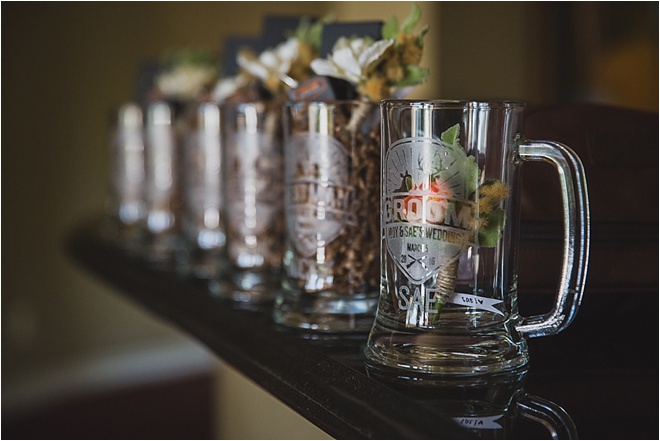 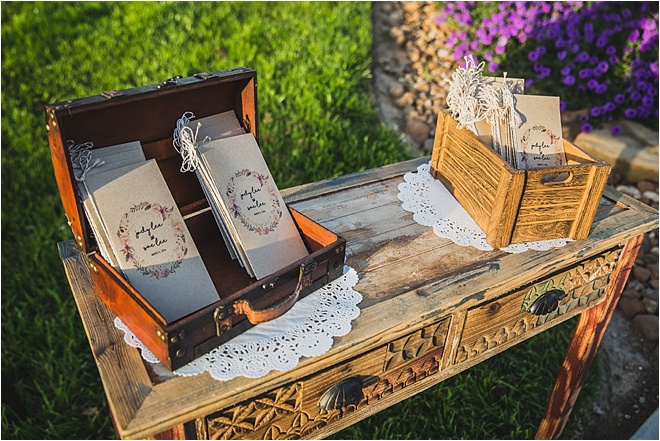 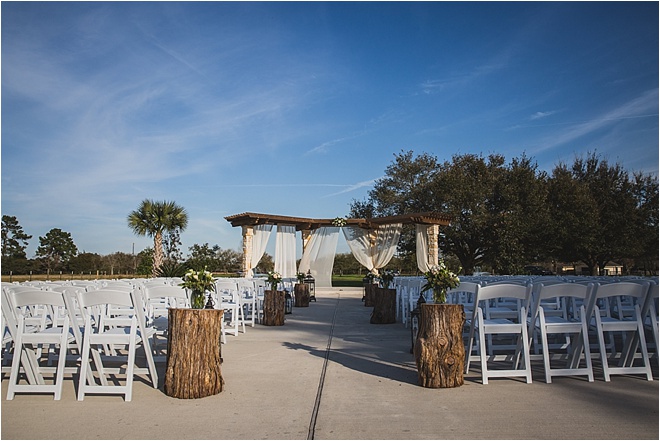 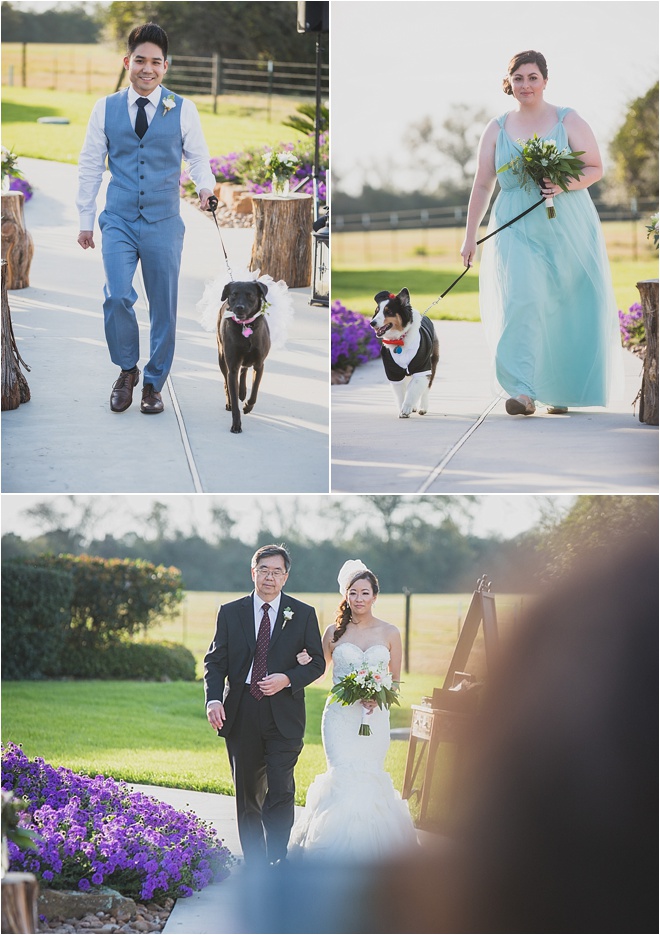 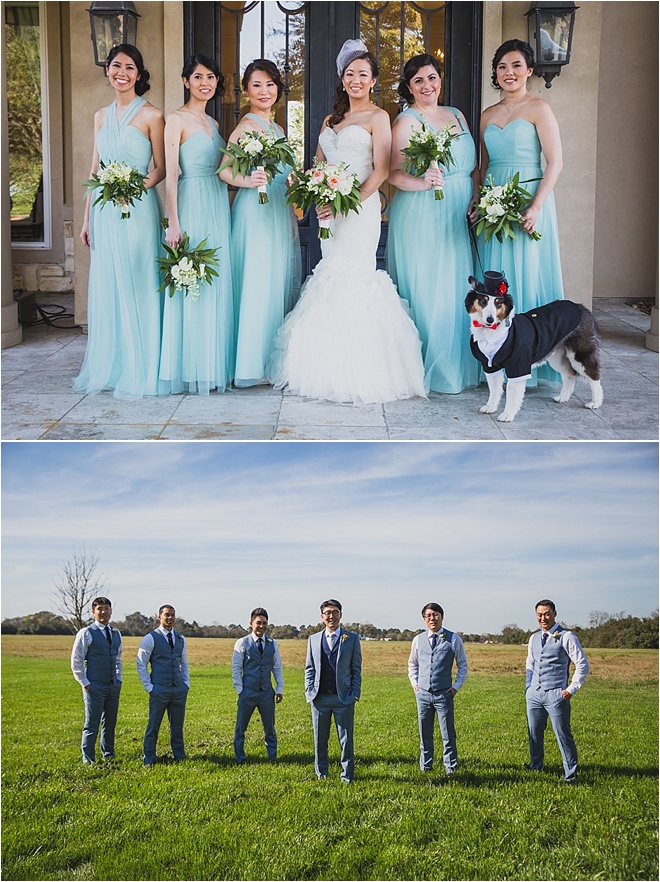 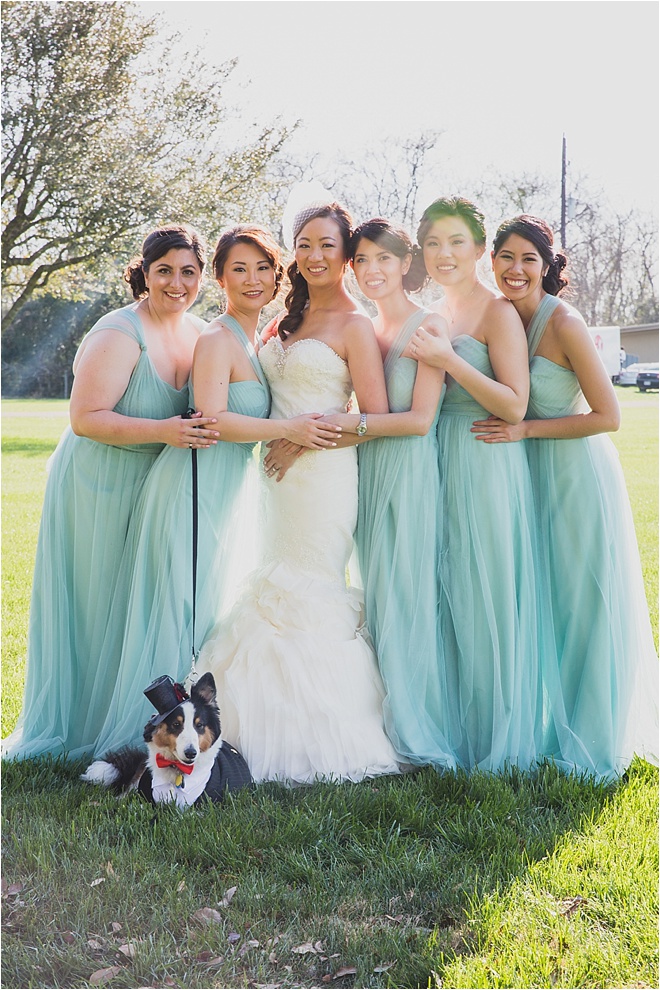 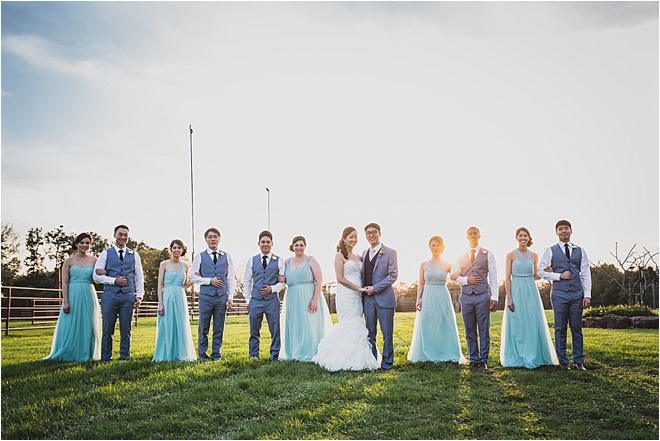 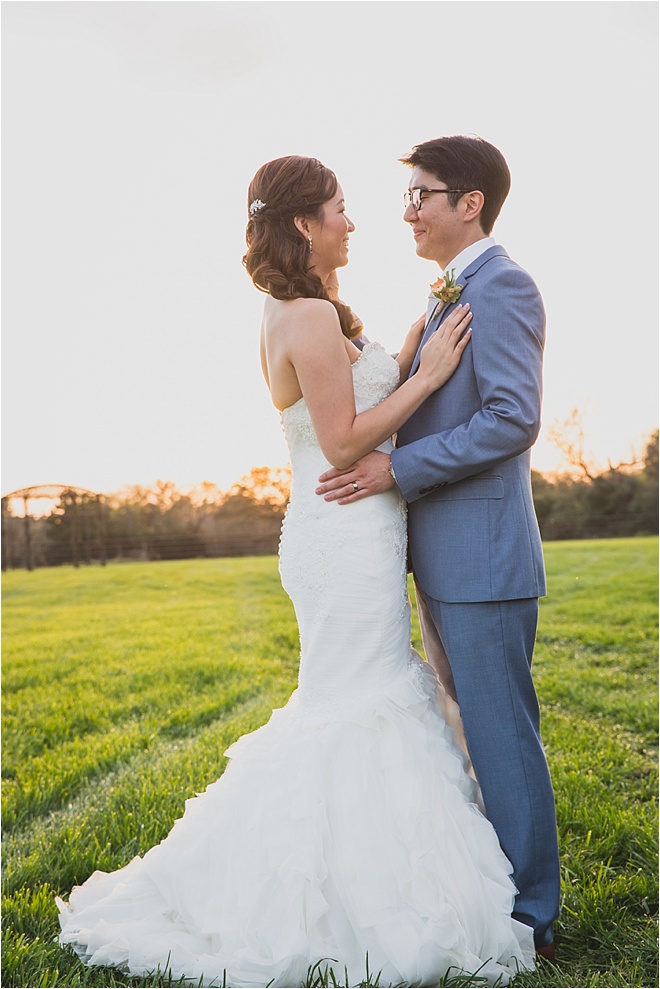 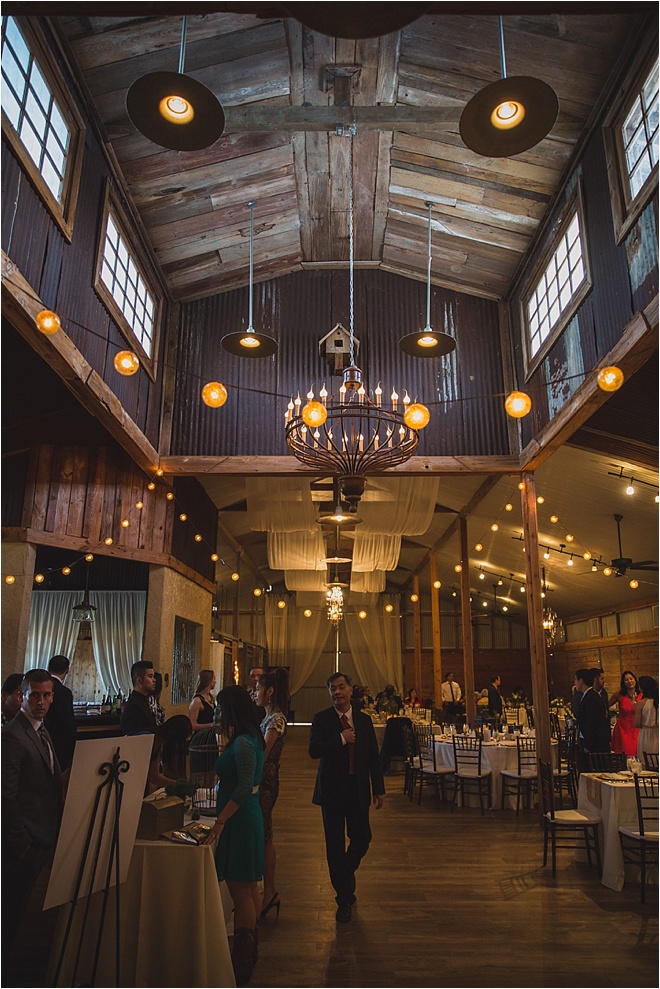 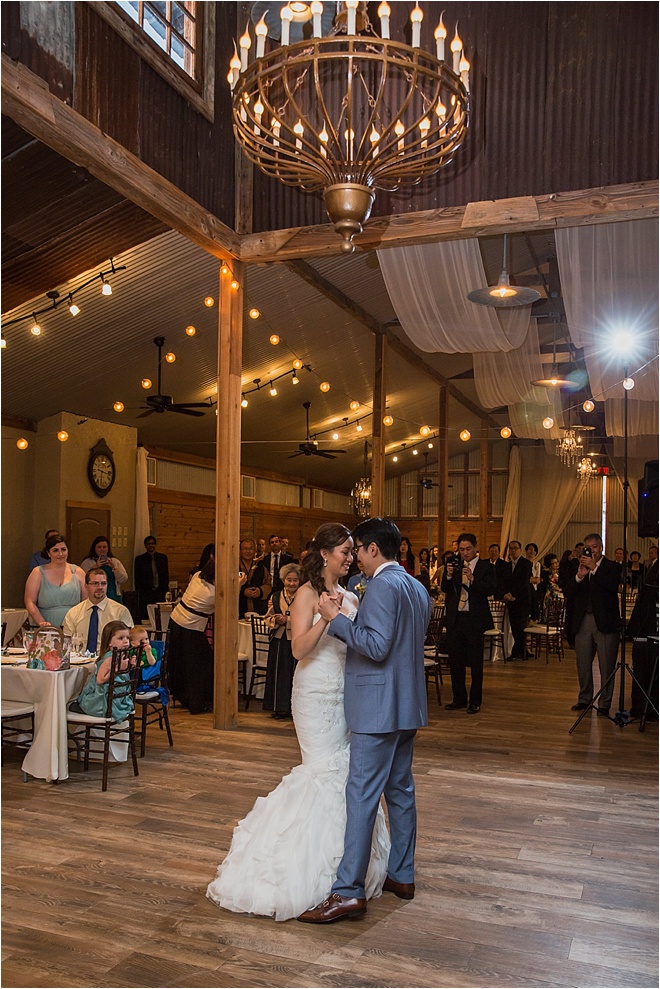 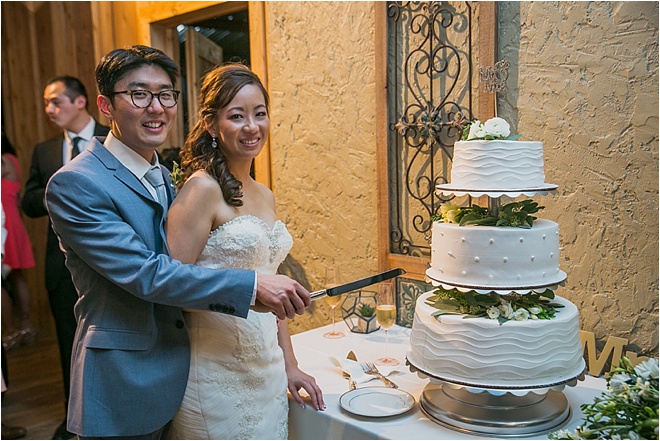 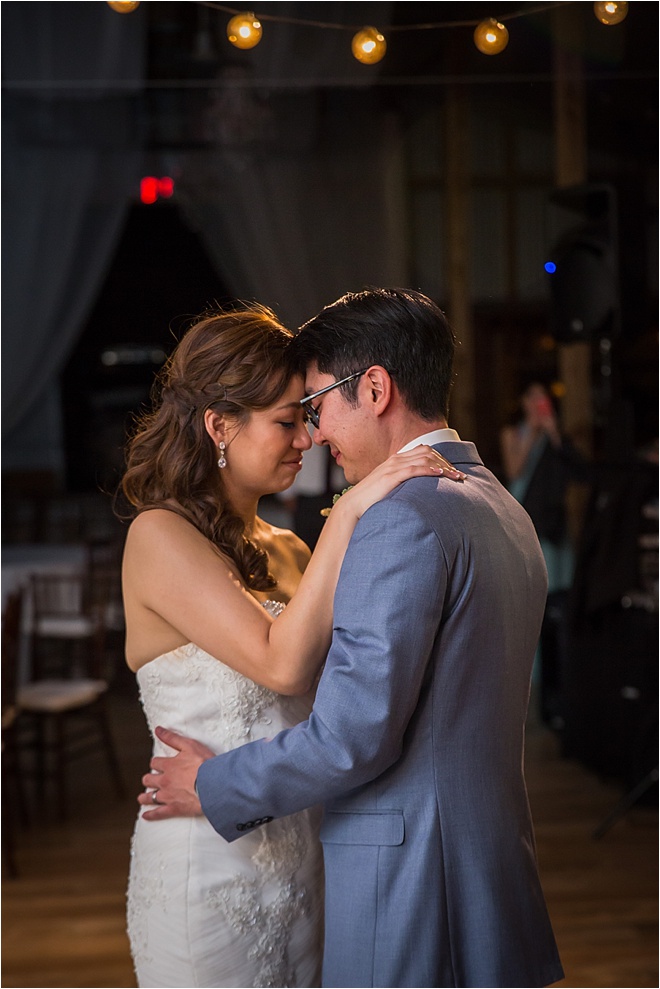 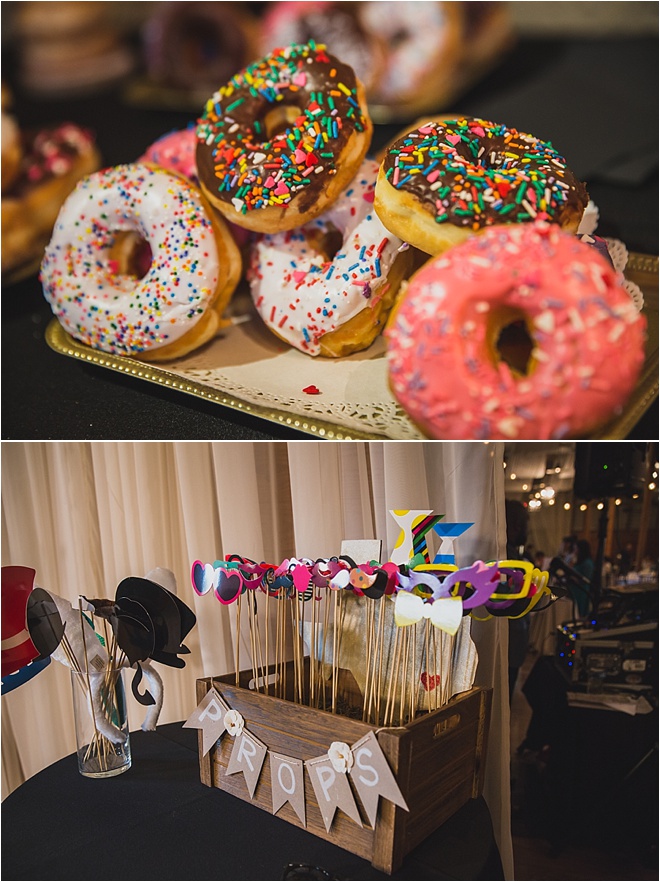 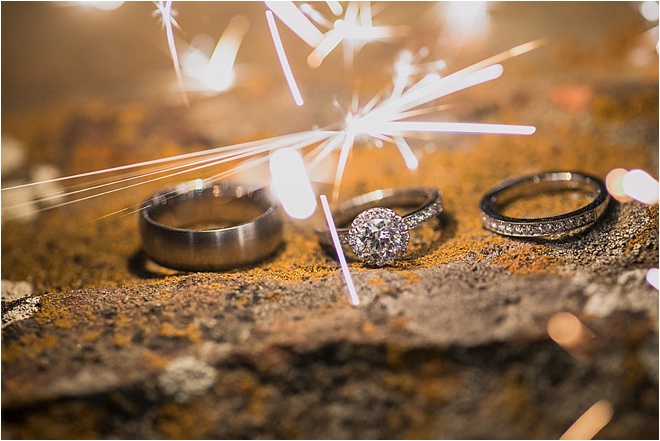 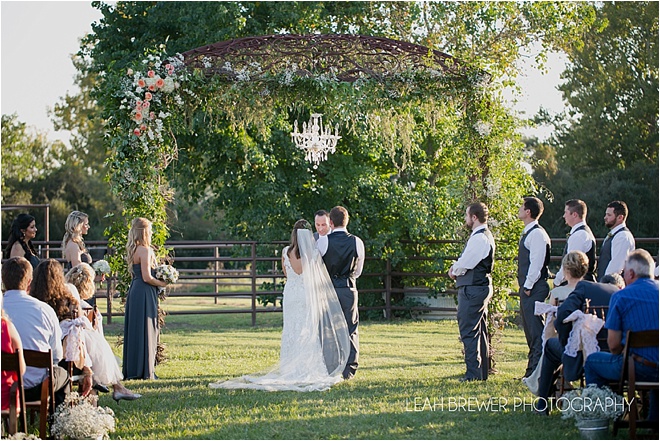 Listen up to-be-weds: There’s a little slice of Heaven in Tomball, and it goes by the name of Moffitt Oaks. Private, serene, relaxed, refined—this Hill Country jewel truly is where rustic meets elegant. It’s no surprise this full-service wedding venue, located just 40 minutes outside of downtown Houston, is a 2014 AND 2015 Weddings in Houston Couples’ Favorite winner!

Come out and see for yourself why so many couples are so smitten, when Moffitt Oaks hosts its sensational Summer Open House this Sunday, Aug. 2, from 1 to 5 p.m. Check out ceremony sites like the romantic Lakeside, where sparkling waters offer a delightful backdrop to deeply felt “I do’s.” Visit the 250-capacity Ballroom, featuring wrought-iron doors, Swarovski chandeliers and a saloon-style bar with incomparable Texas charm. Meet with local vendors, chat with Moffitt Oaks staff, and basically have a lovely ol’ time while you plan the wedding of your dreams. RSVP today!