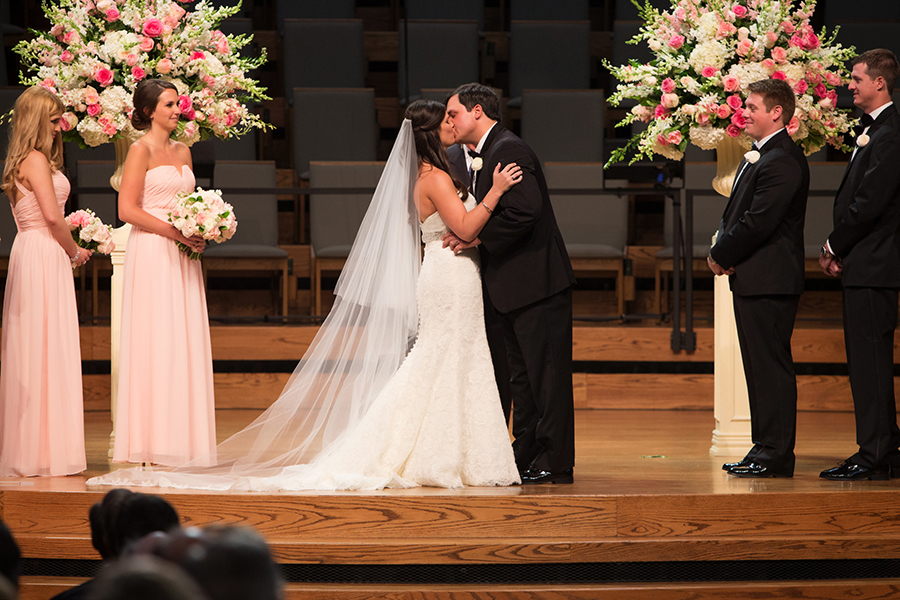 We think that some of the sweetest love stories start off as friendship stories. And we’re pretty sure that Houston bride Margaret would agree. She and Brent met as lab partners in a food science class at the University of Alabama, where they instantly became friends. After college, the two kept in touch, which eventually led to romance on a group trip to New Orleans for the Sugar Bowl in 2013. A year later, Brent got down on one knee after a romantic evening of watching New Year’s Eve fireworks on the and asked Margaret to be his bride. Wearing a stunning strapless Monique Lhuillier gown—a dress she fell in love with the moment she laid eyes on it in Weddings in Houston—Margaret walked down the aisle to meet her groom, then the pair celebrated with guests at an opulent country club reception. “Our last dance was such a romantic moment…just us two dancing to our song,” Margaret recalls. “We both had tears in our eyes!” 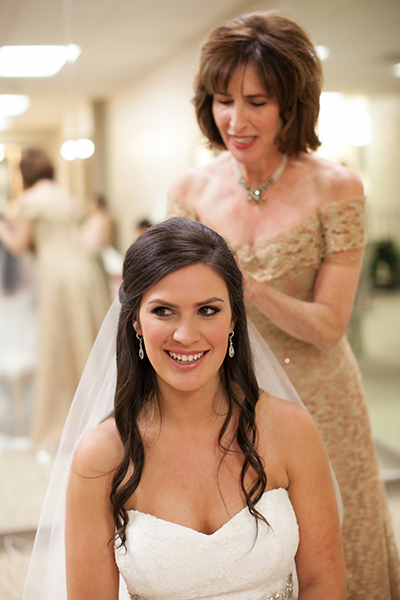 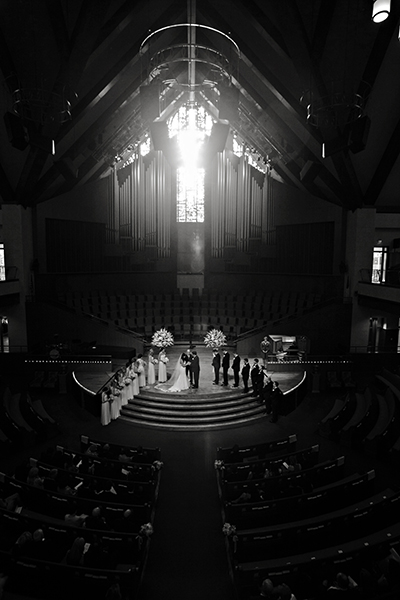 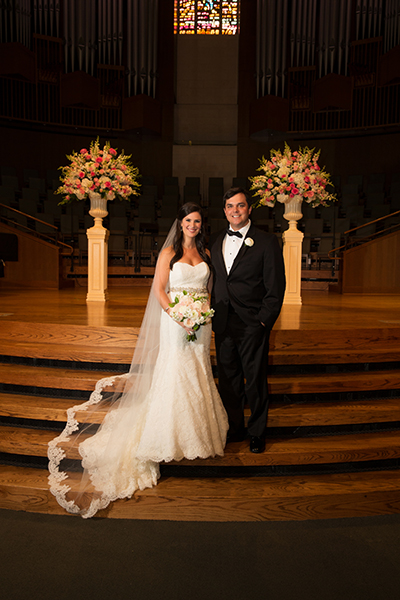 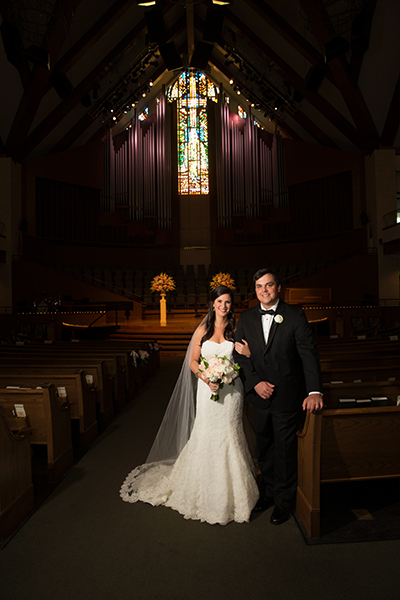 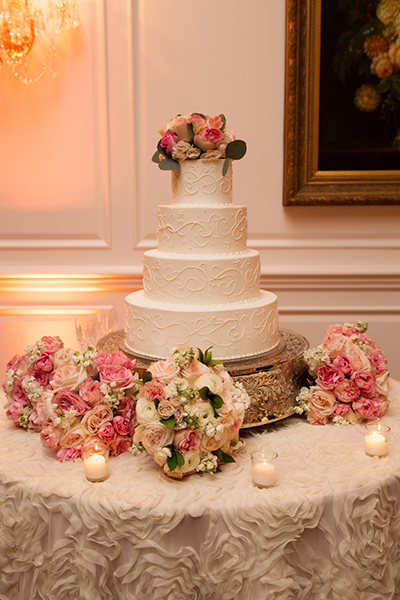 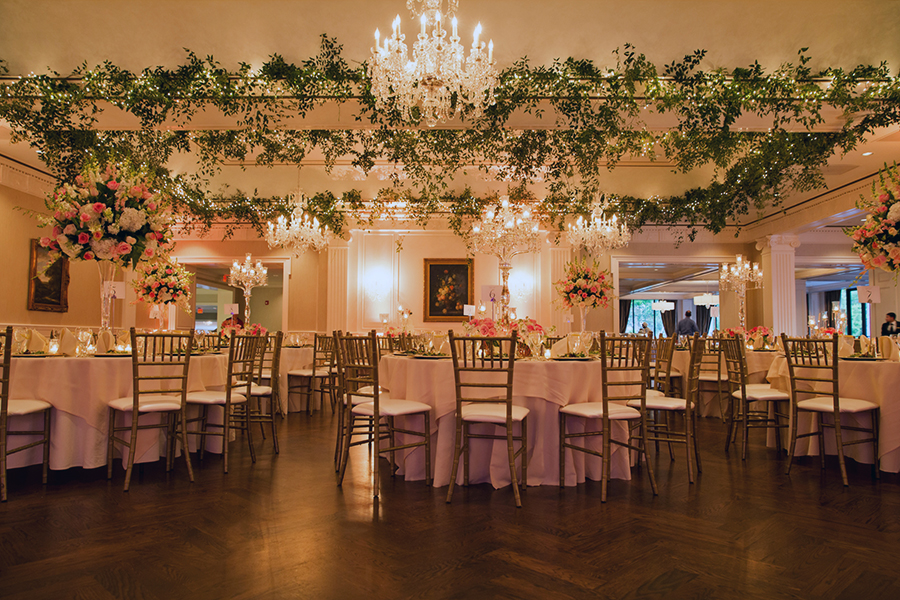 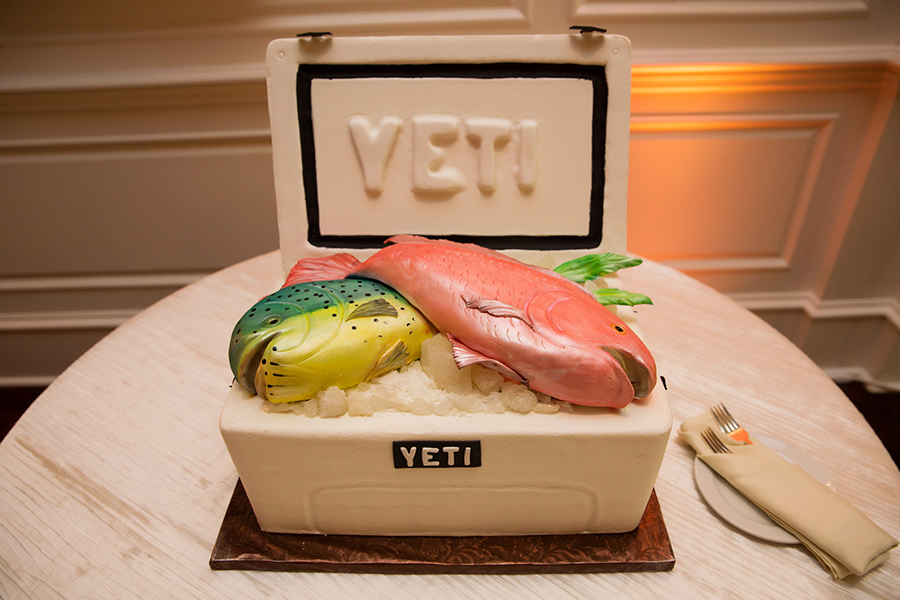 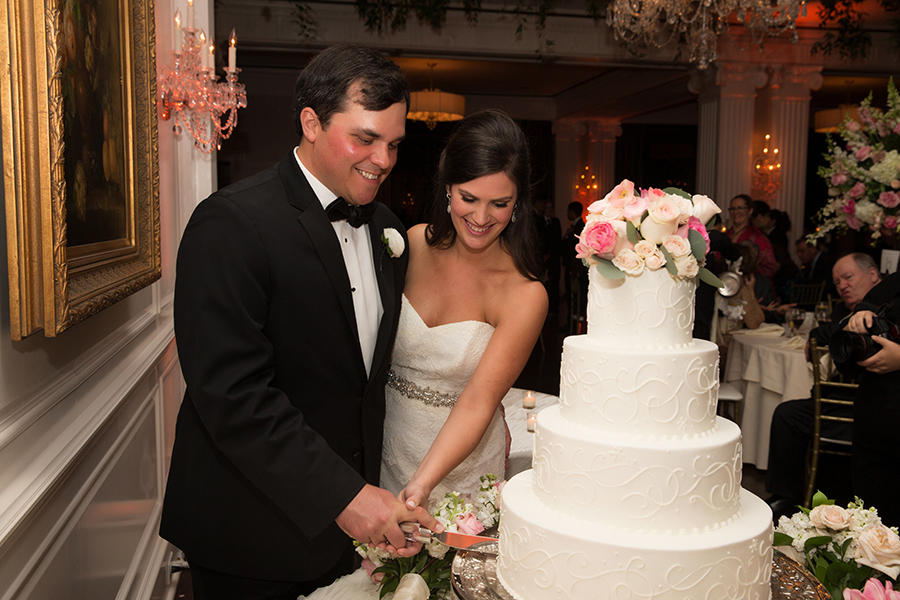 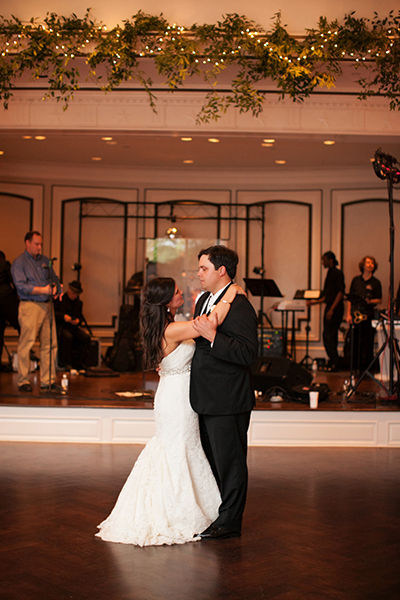 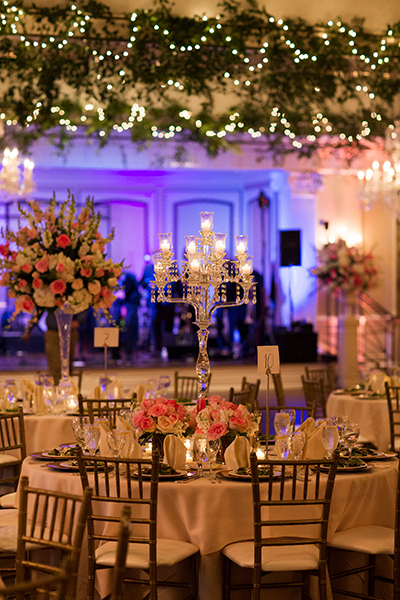 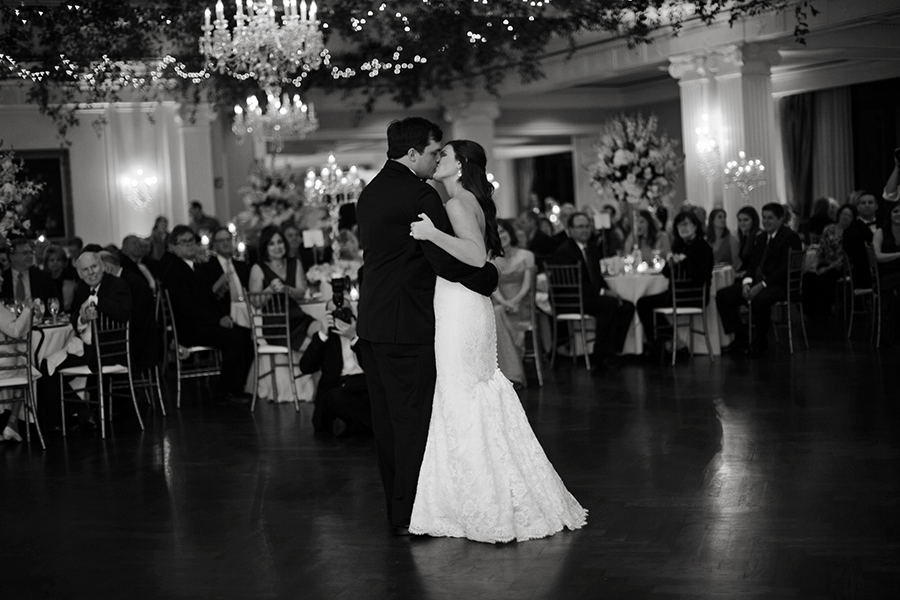 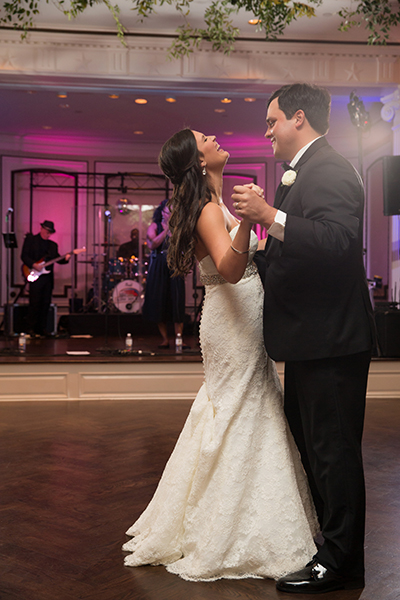 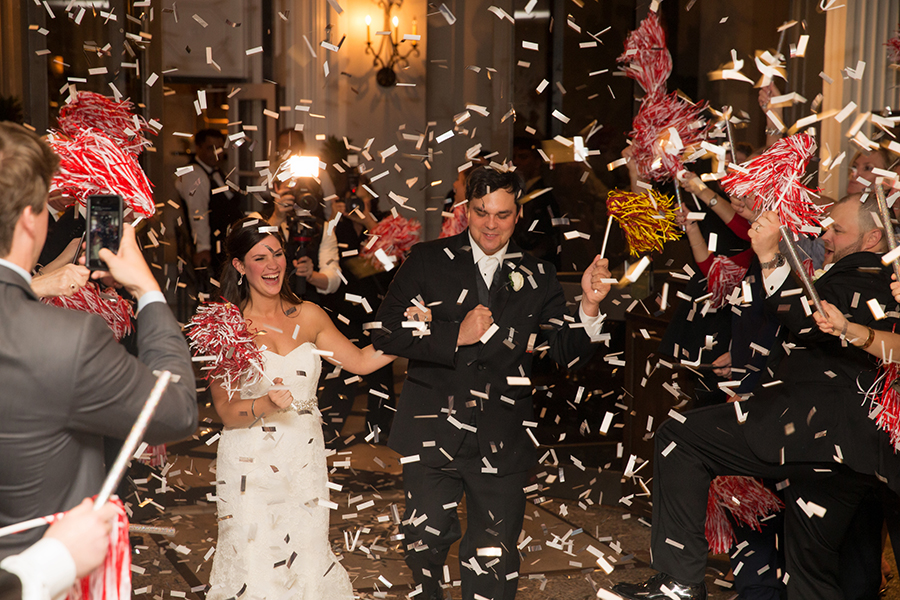 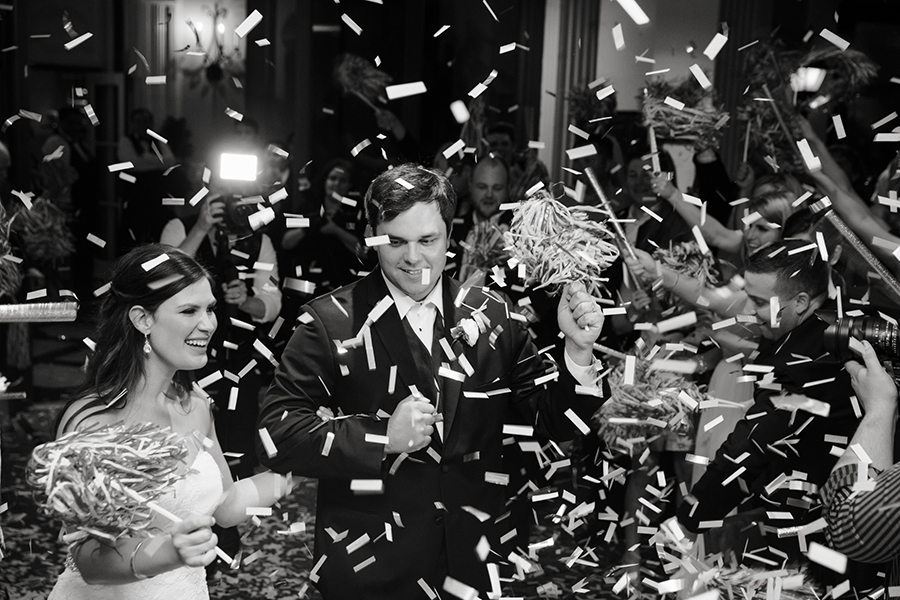 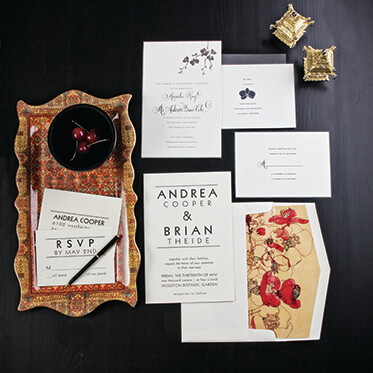 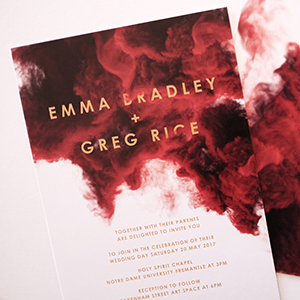 An Invitation to... Awesome! 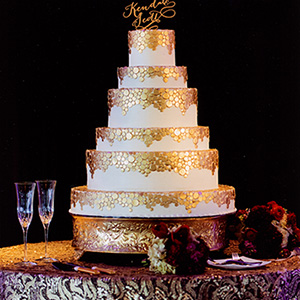 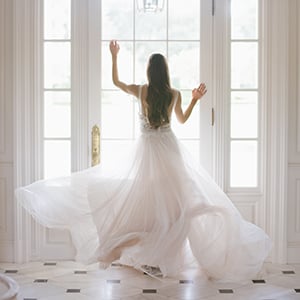