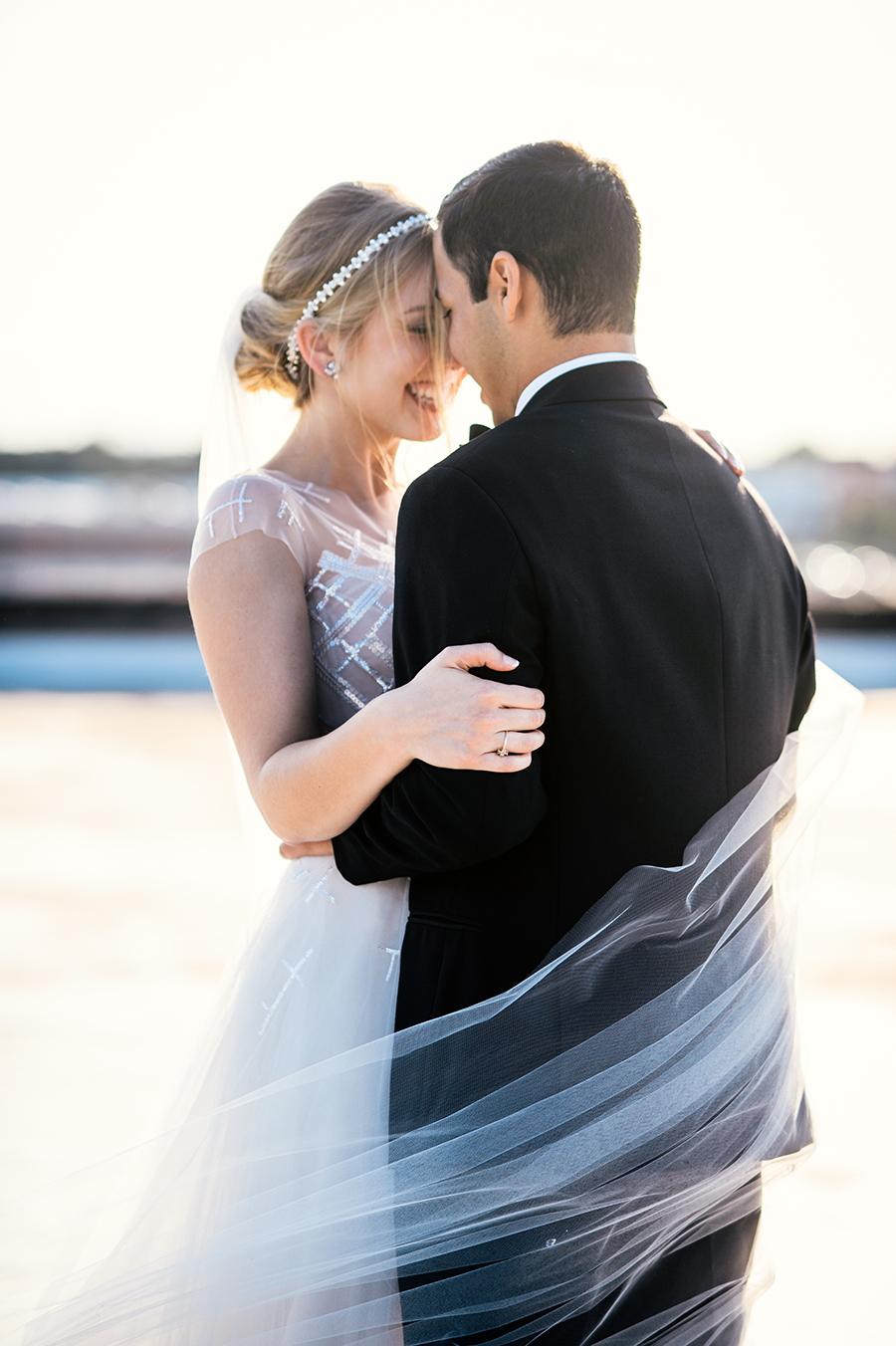 As the new kid in her sixth-grade class, and the class clown to boot, Nick was the boy every girl had a crush on—“including me, of course,” Maddie says. The two became fast friends but didn’t start dating until their second year at Texas A&M. On their two-year dating anniversary, Nick proposed on a private horse ride at sunset in the Hill Country. The couple tied the knot with a church wedding, where, Maddie says, the greatest highlight of the ceremony was “Nick’s tears as I walked down the aisle.” That poignant moment led to a lively celebration at The Astorian, filled with light and color, where a mariachi band serenaded guests during cocktail hour, and a former A&M yell leader led the crowd in the Aggie War Hymn before the couple’s sparkler-lit departure. Adds Maddie: “Our wedding was a dream come true, full of special moments with family and friends that we will always cherish.” 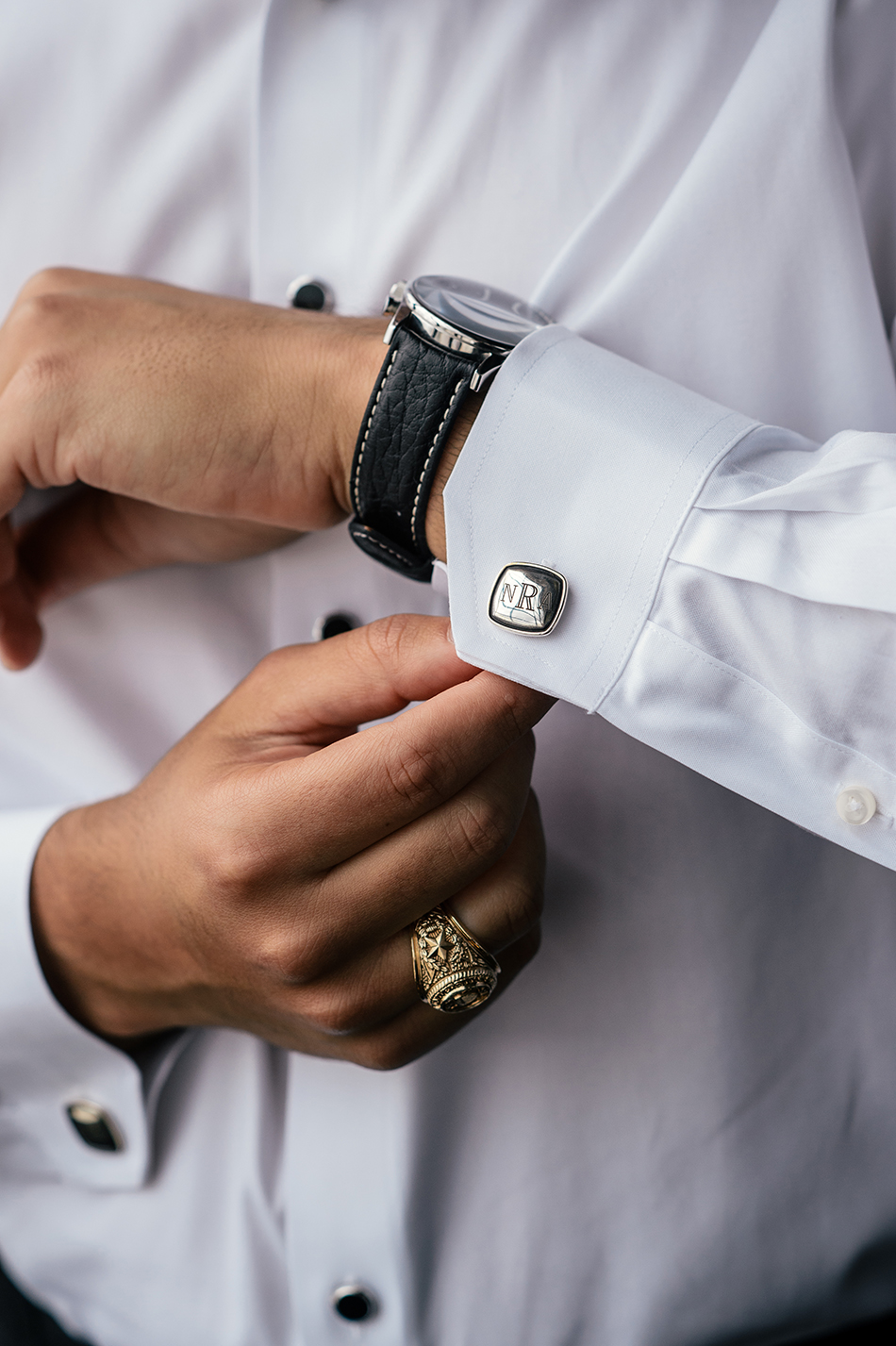 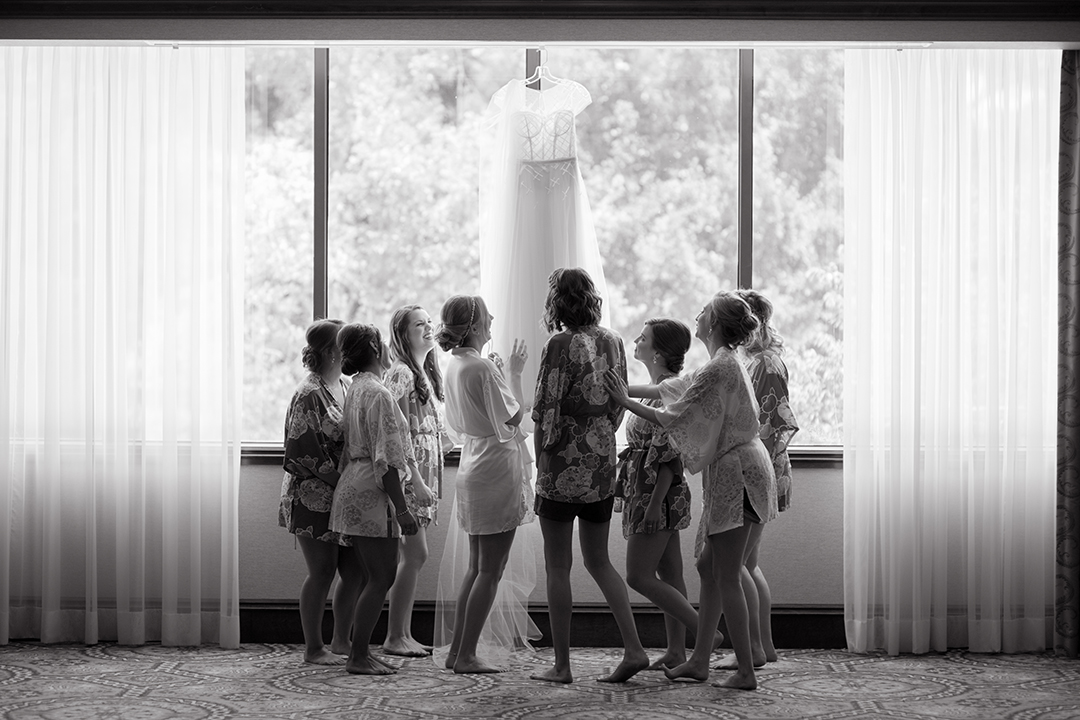 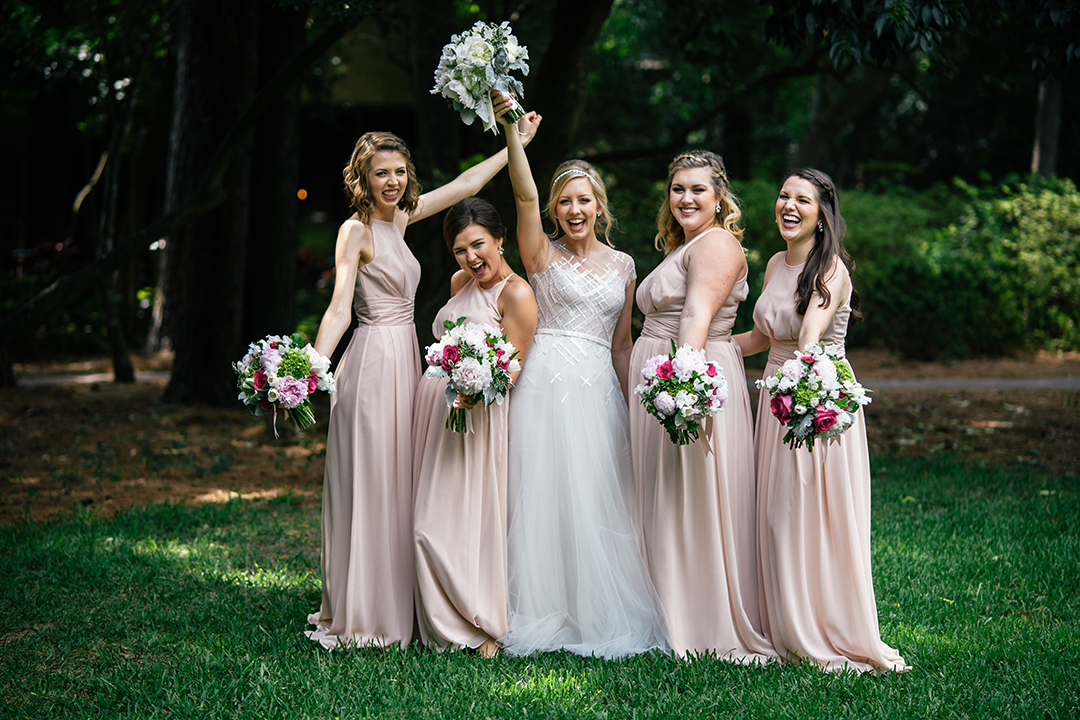 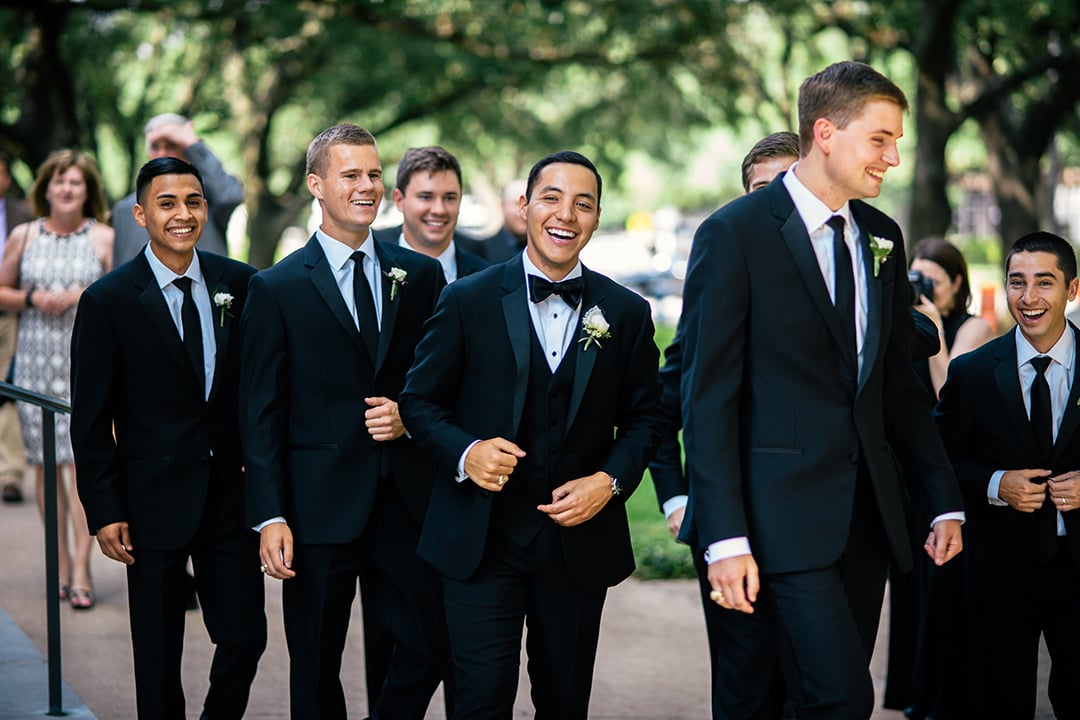 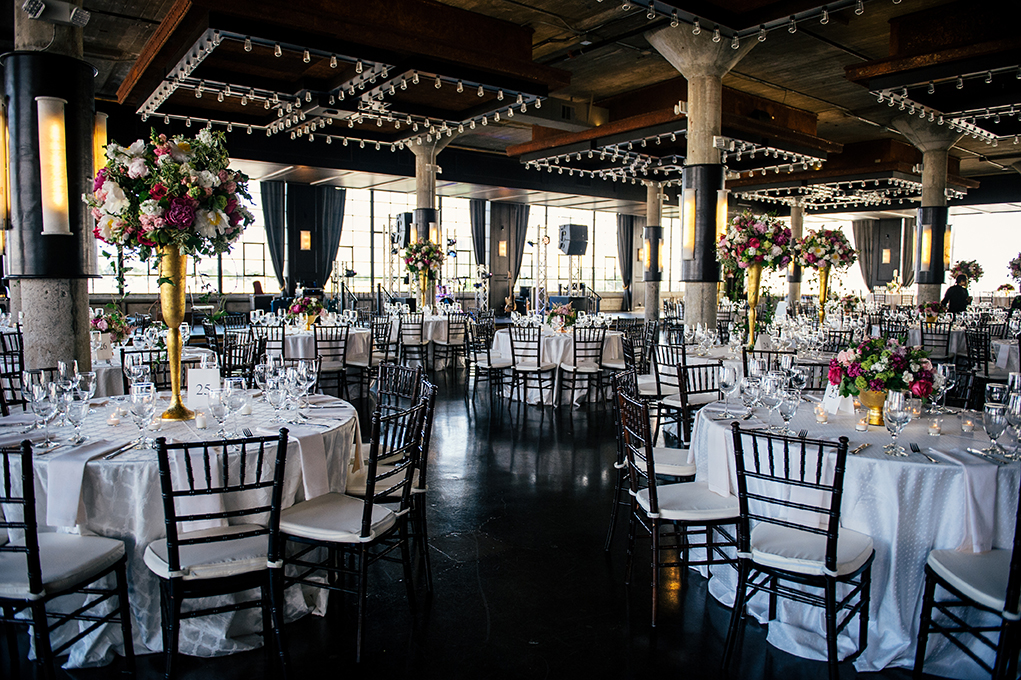 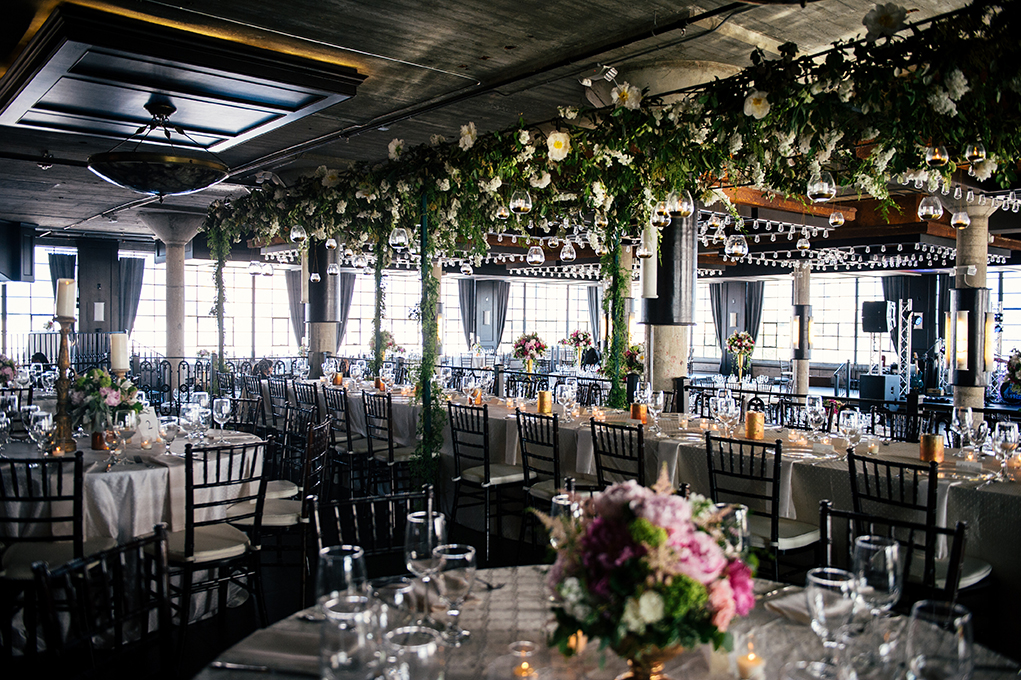 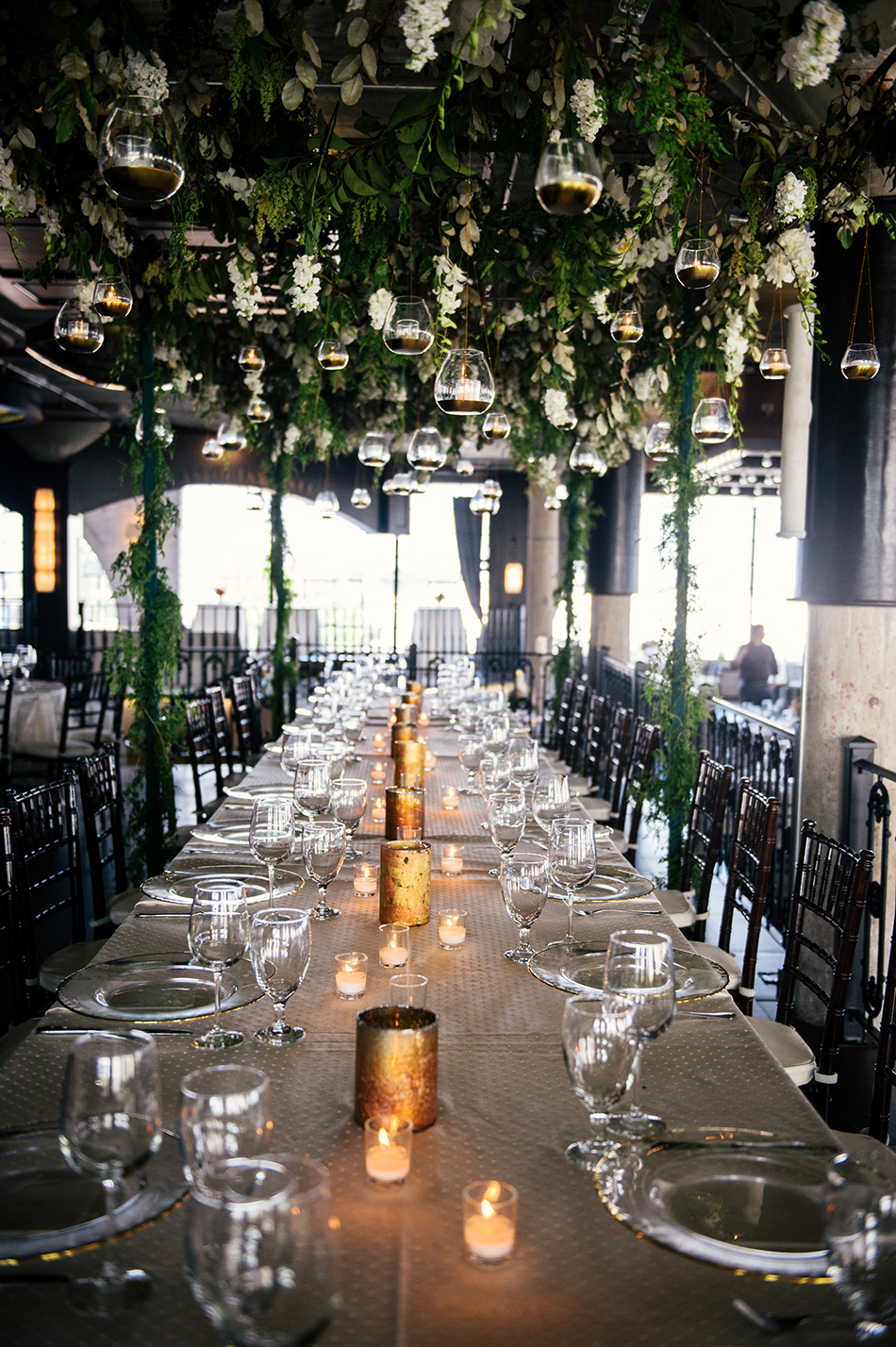 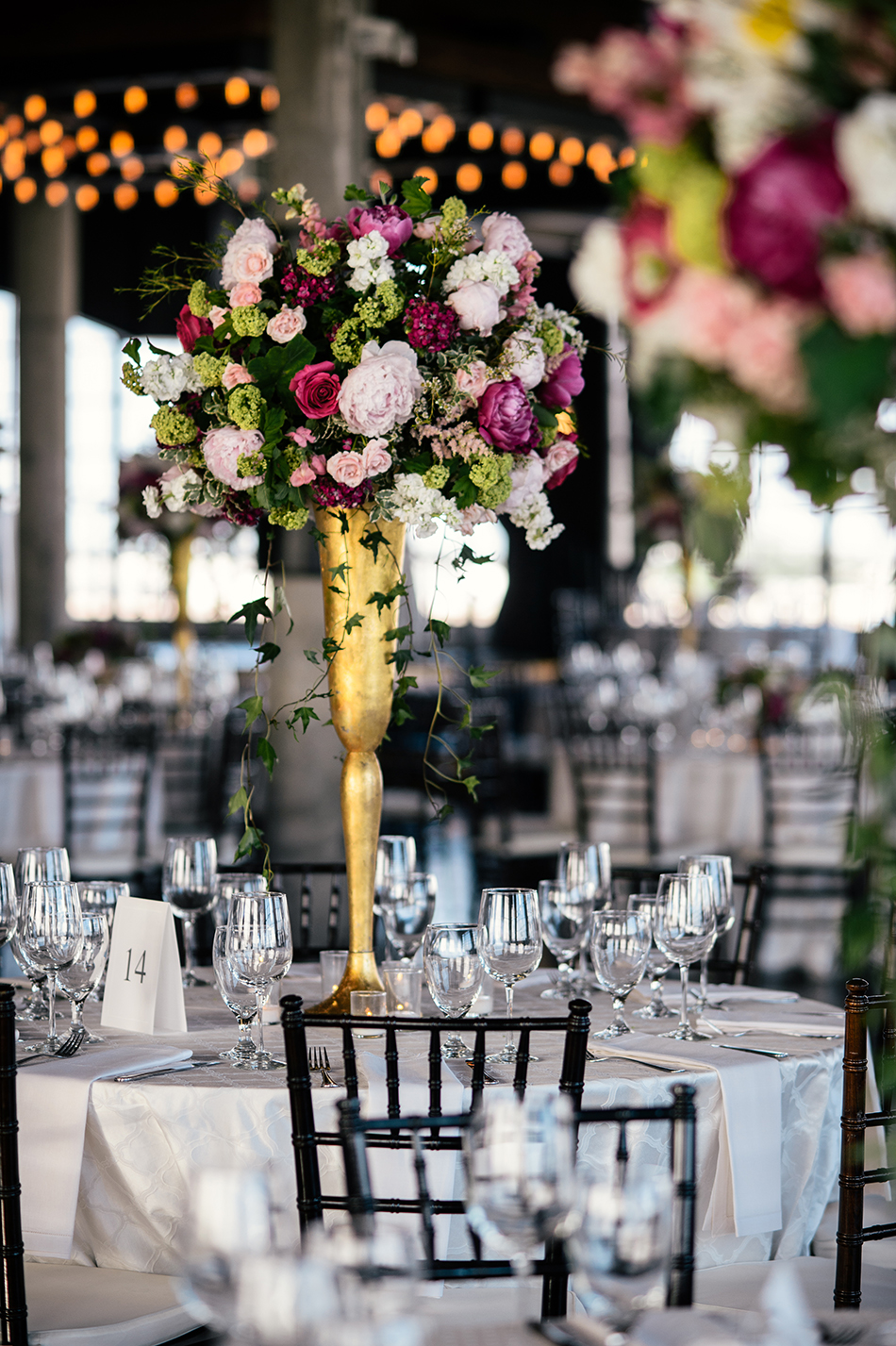 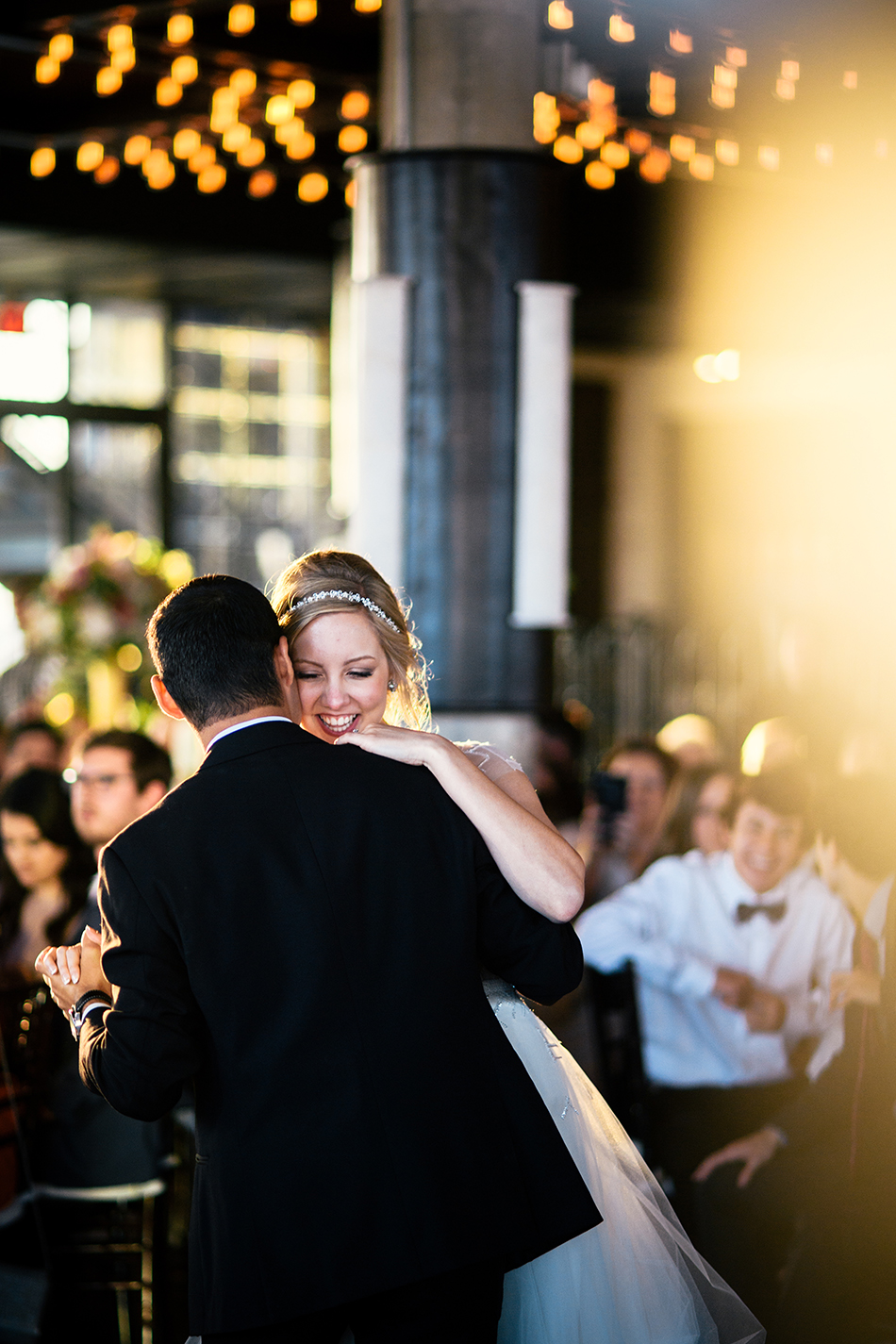 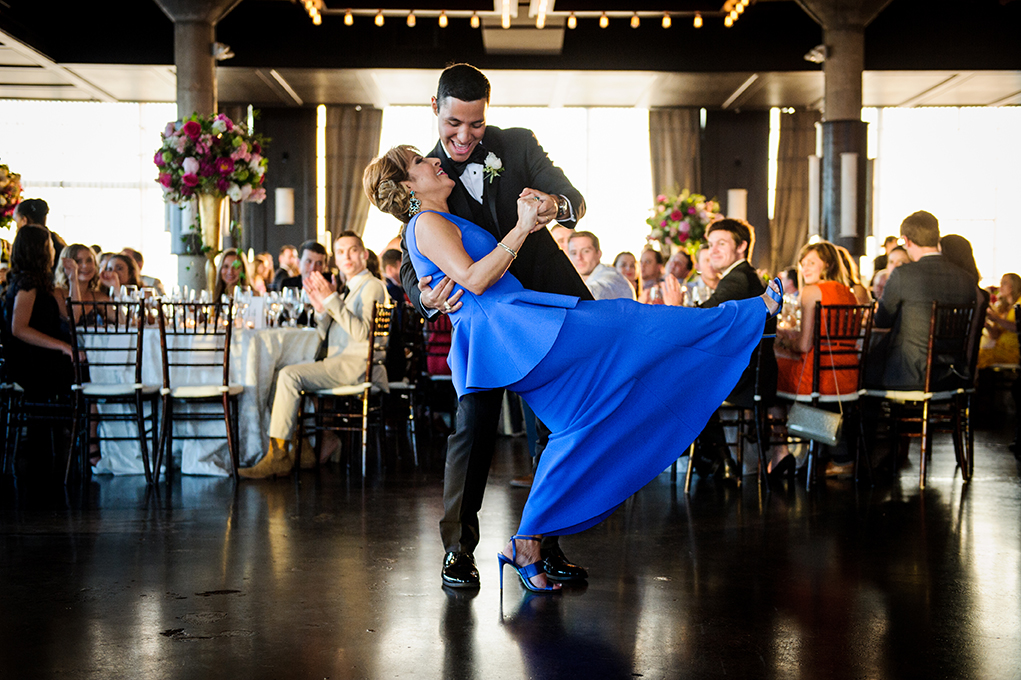 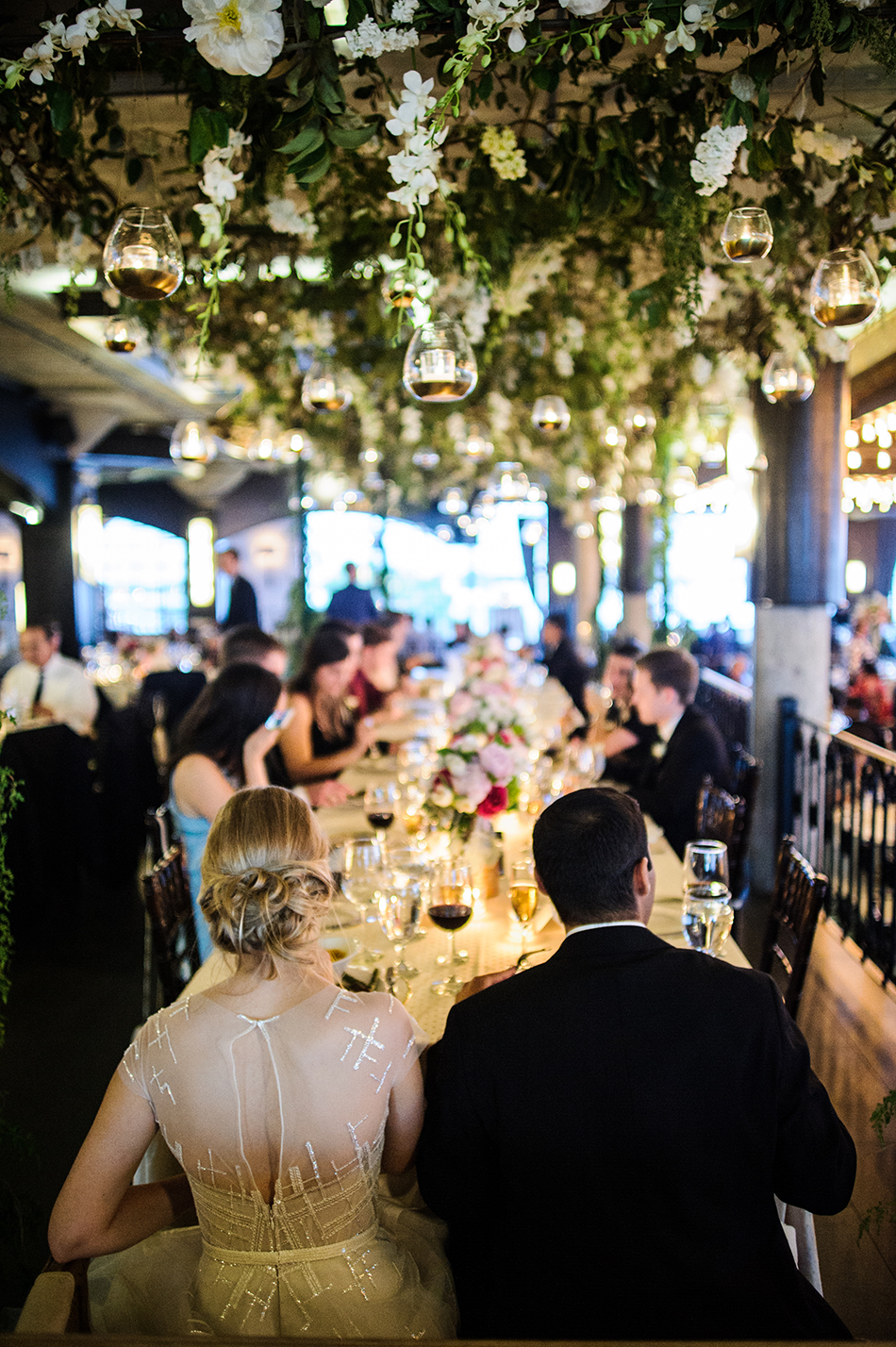 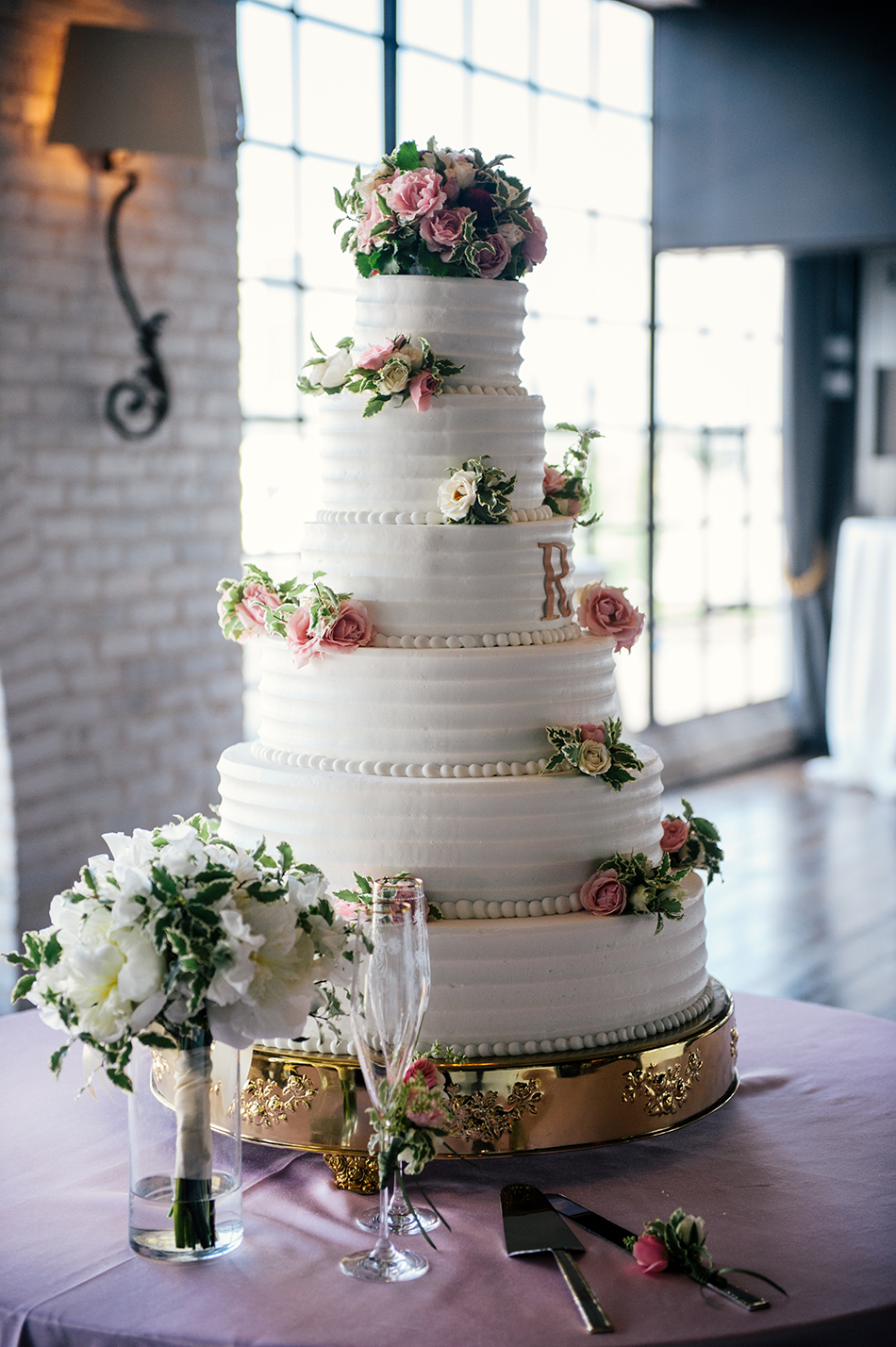 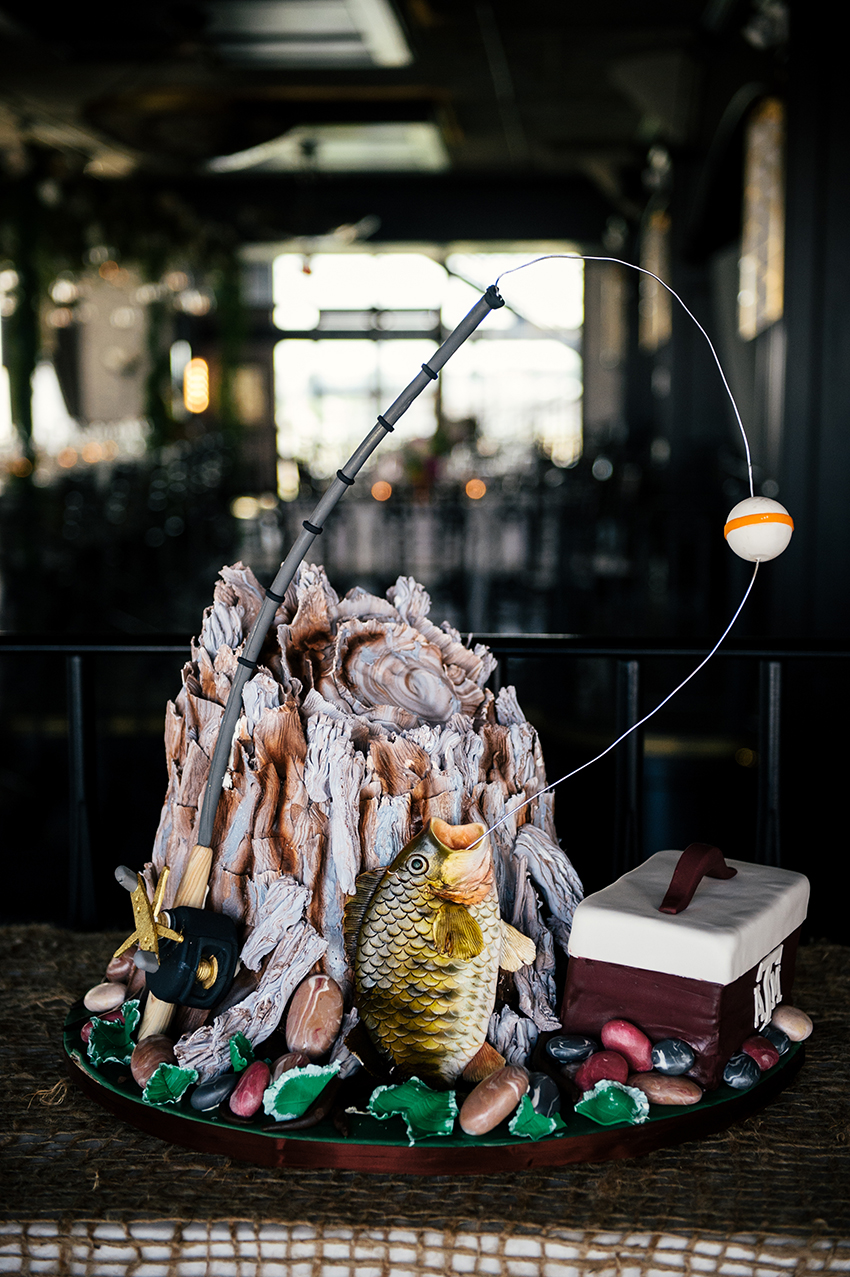 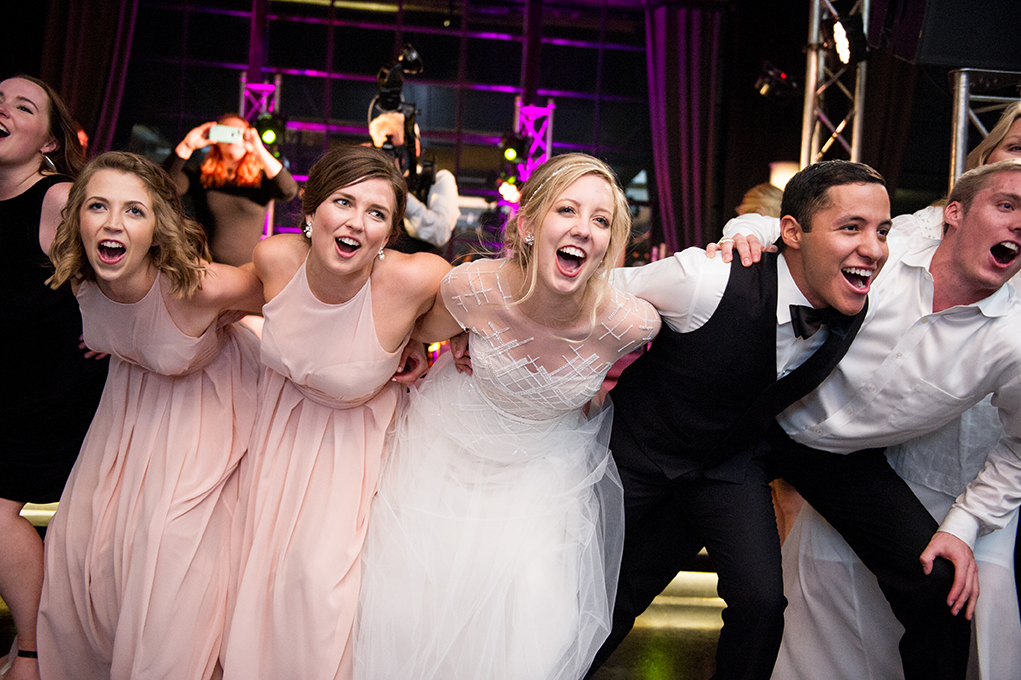 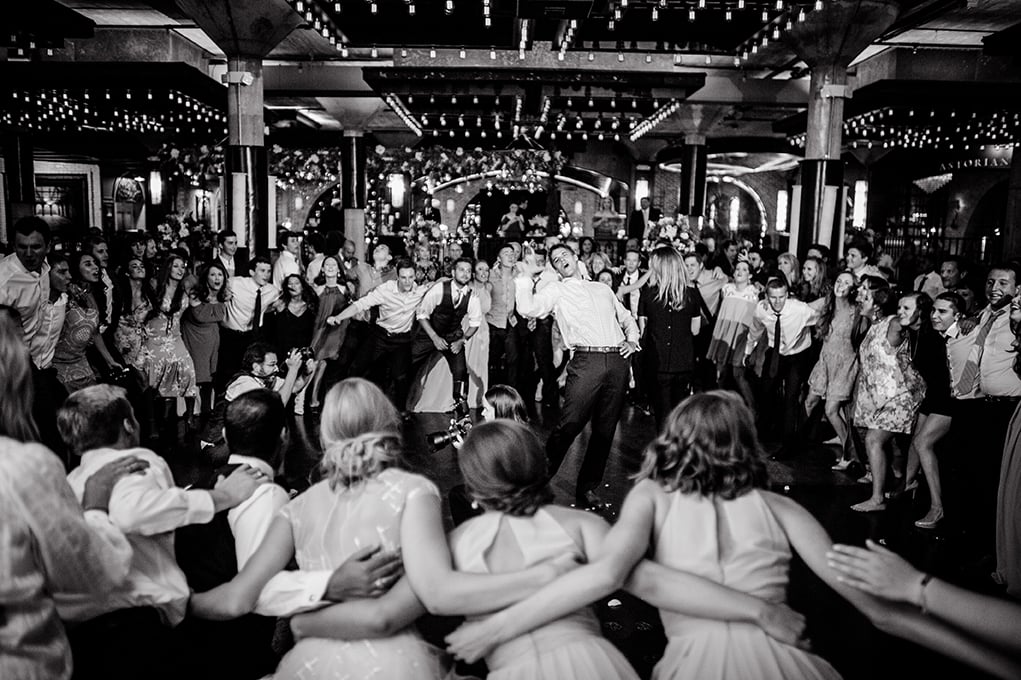 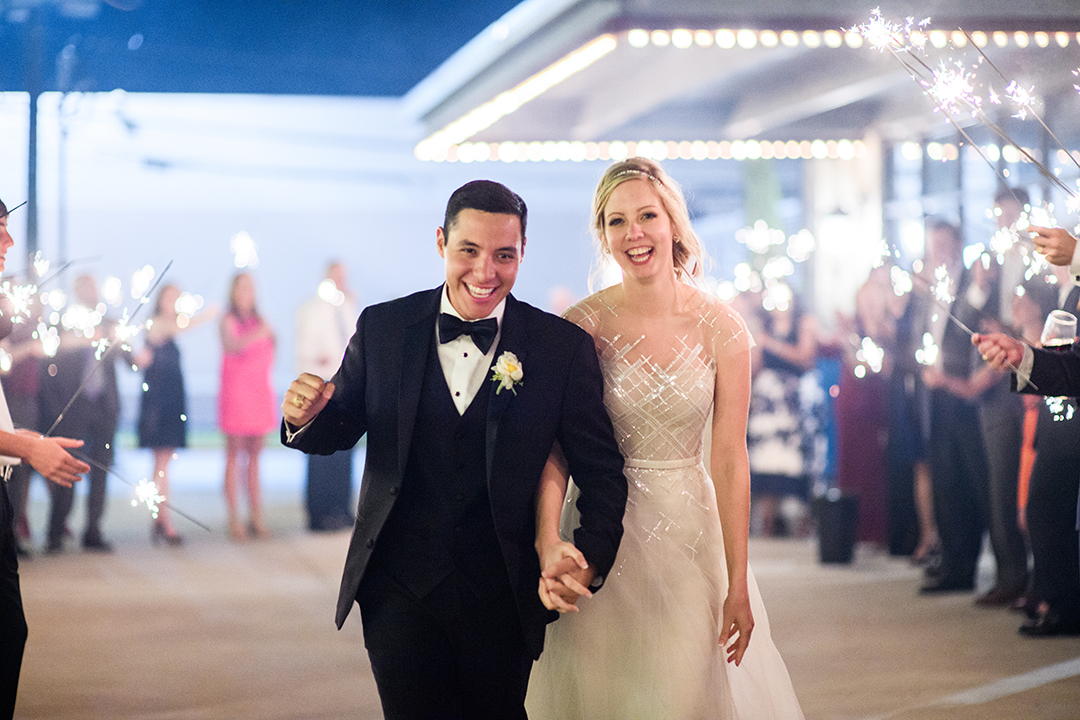