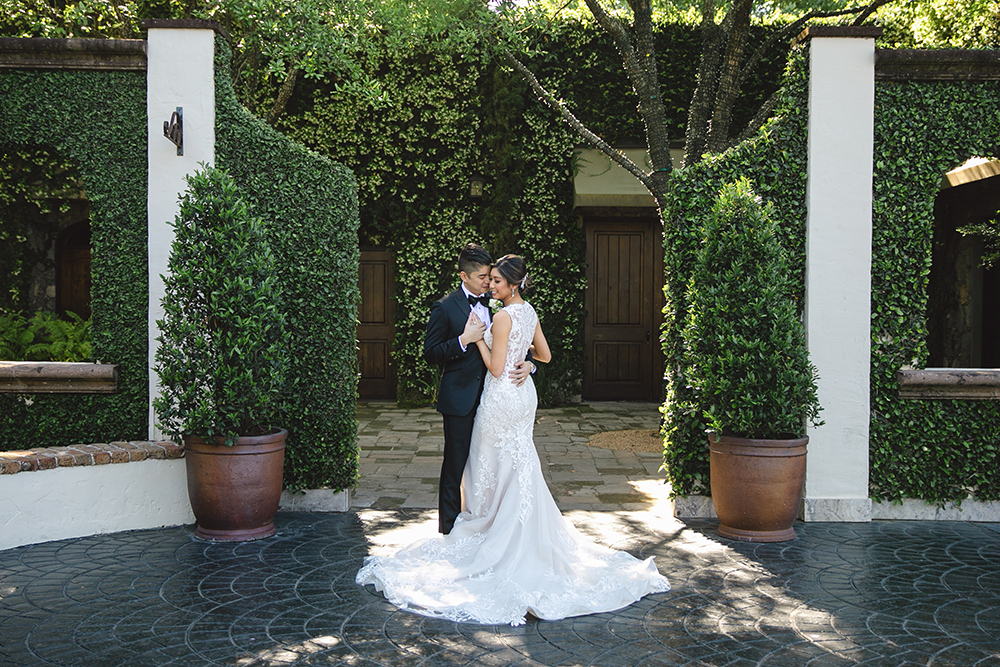 Though she had known Patrick's childhood best friend since high school, Jennifer never actually met Patrick…until one fateful night out at a club with friends. Two years later, Patrick "surprised" Jennifer with a photoshoot while the two were vacationing in Mexico— "I knew, of course," she confesses—during which he proposed. "One of the toughest obstacles we had during the planning phase of our wedding was making sure we would have enough time during the wedding day to incorporate both our parents' Vietnamese traditions, while still having the dream wedding we had always imagined." But with expert assistance from their vendors, and input from their venue, The Bell Tower on 34th, they had it all—a Vietnamese tea ceremony prior to their Western ceremony; a "traditional and elegant" reception in a sophisticated palette of black, white and gold "with lots of greenery;" and a Vietnamese family-style feast (plus, as a surprise for guests, "pepperoni rolls from Double Dave's to end the night!"). 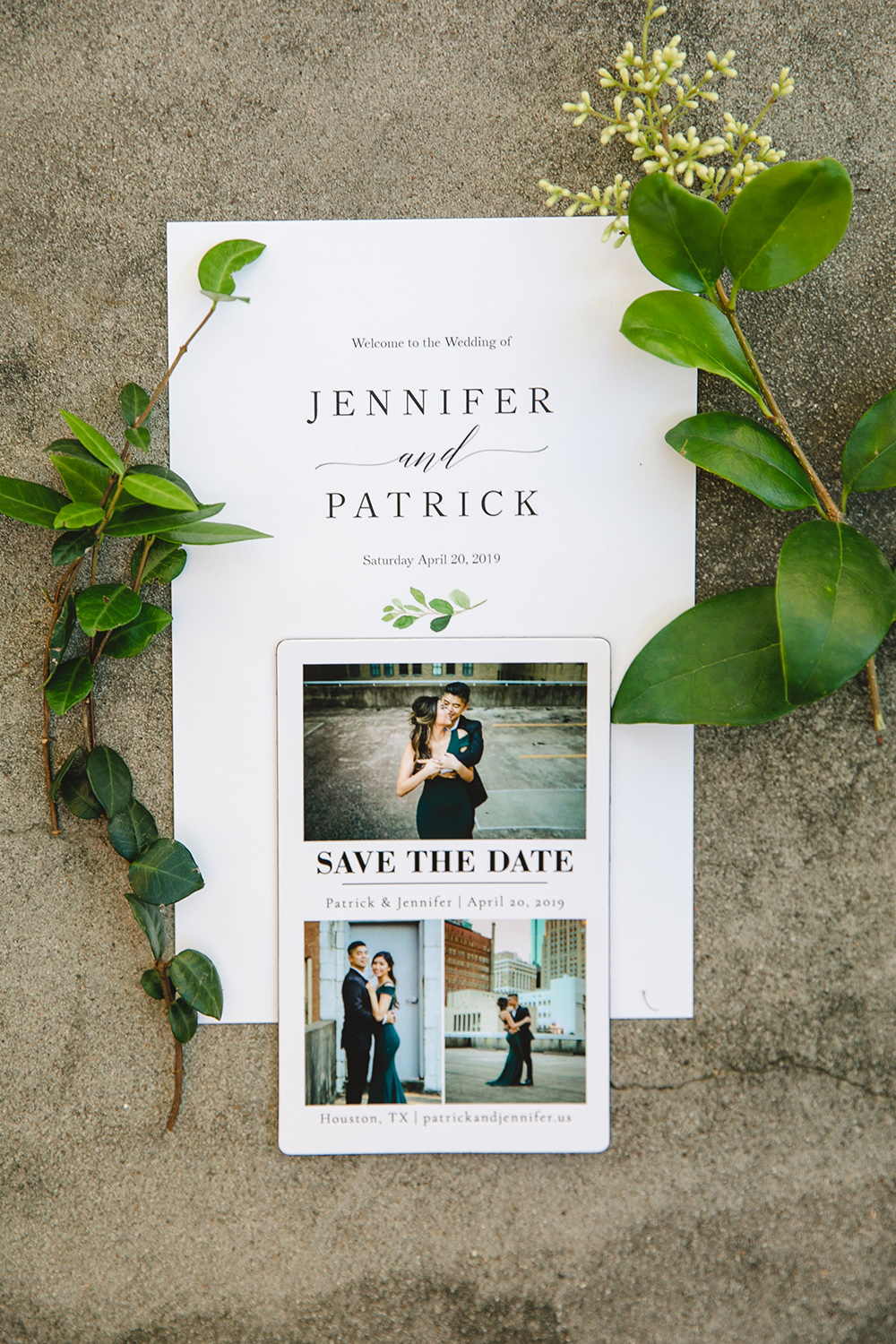 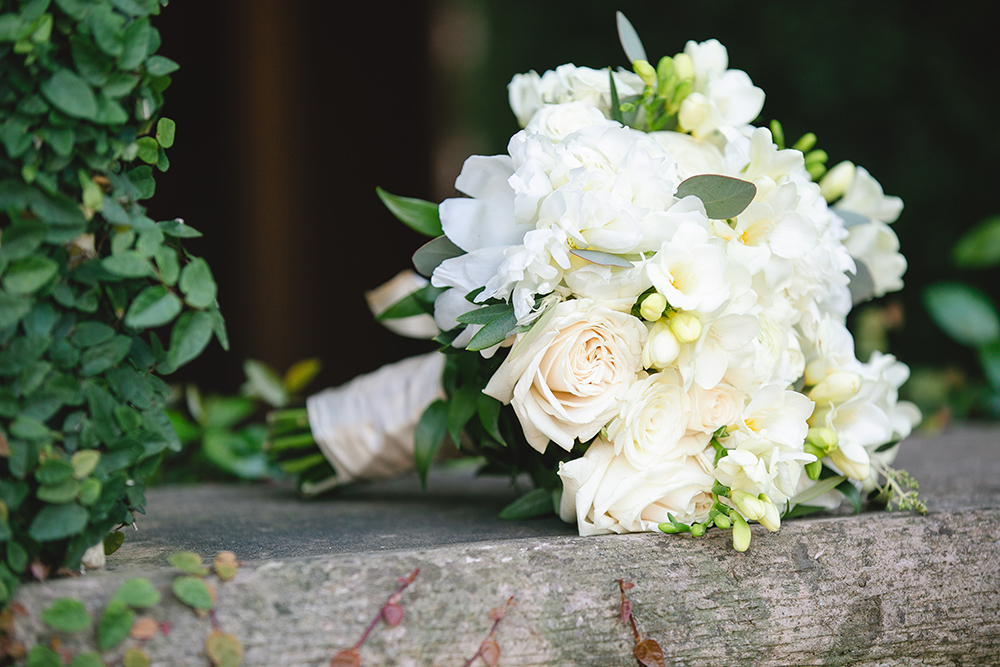 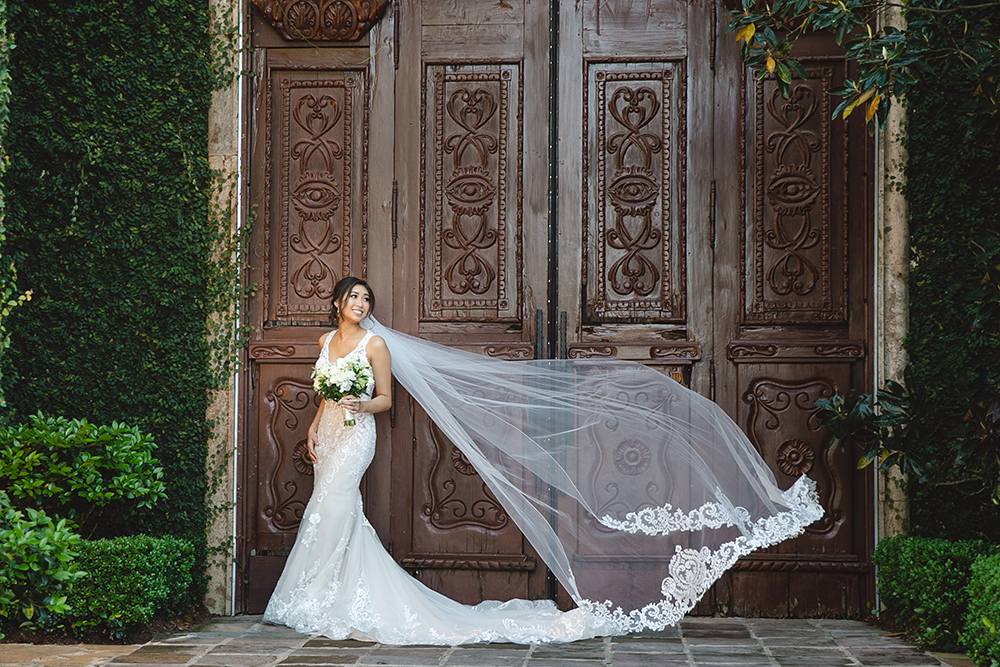 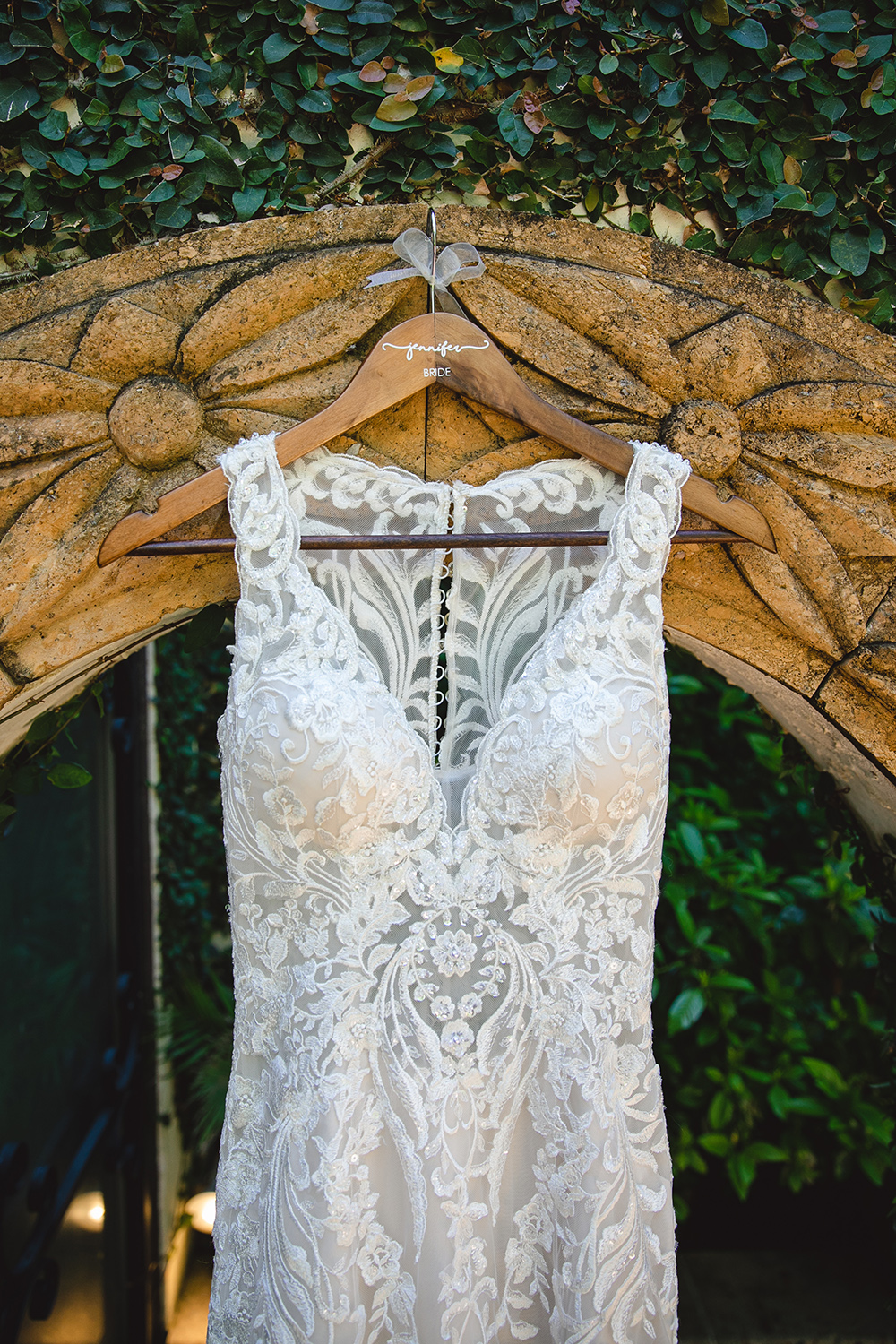 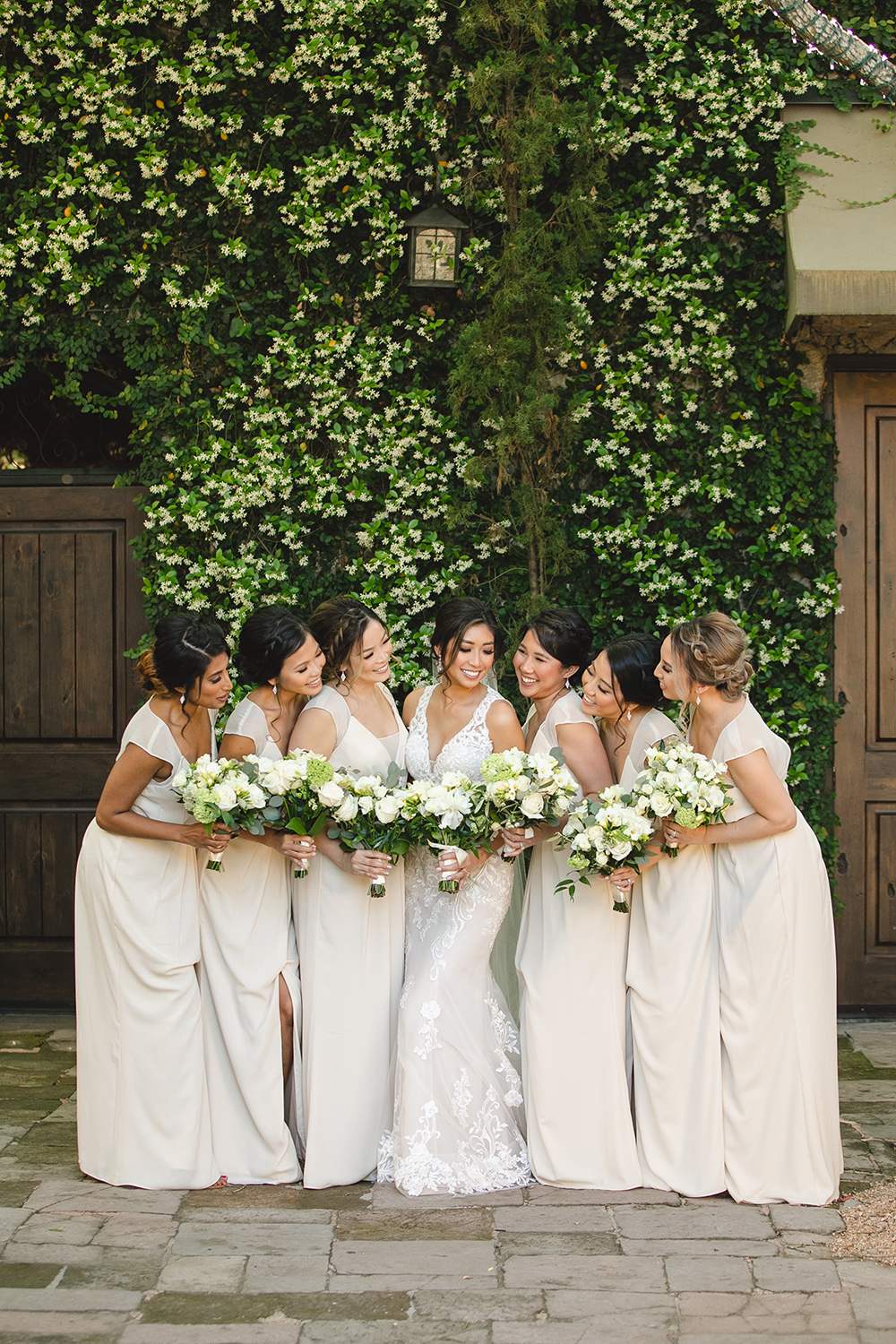 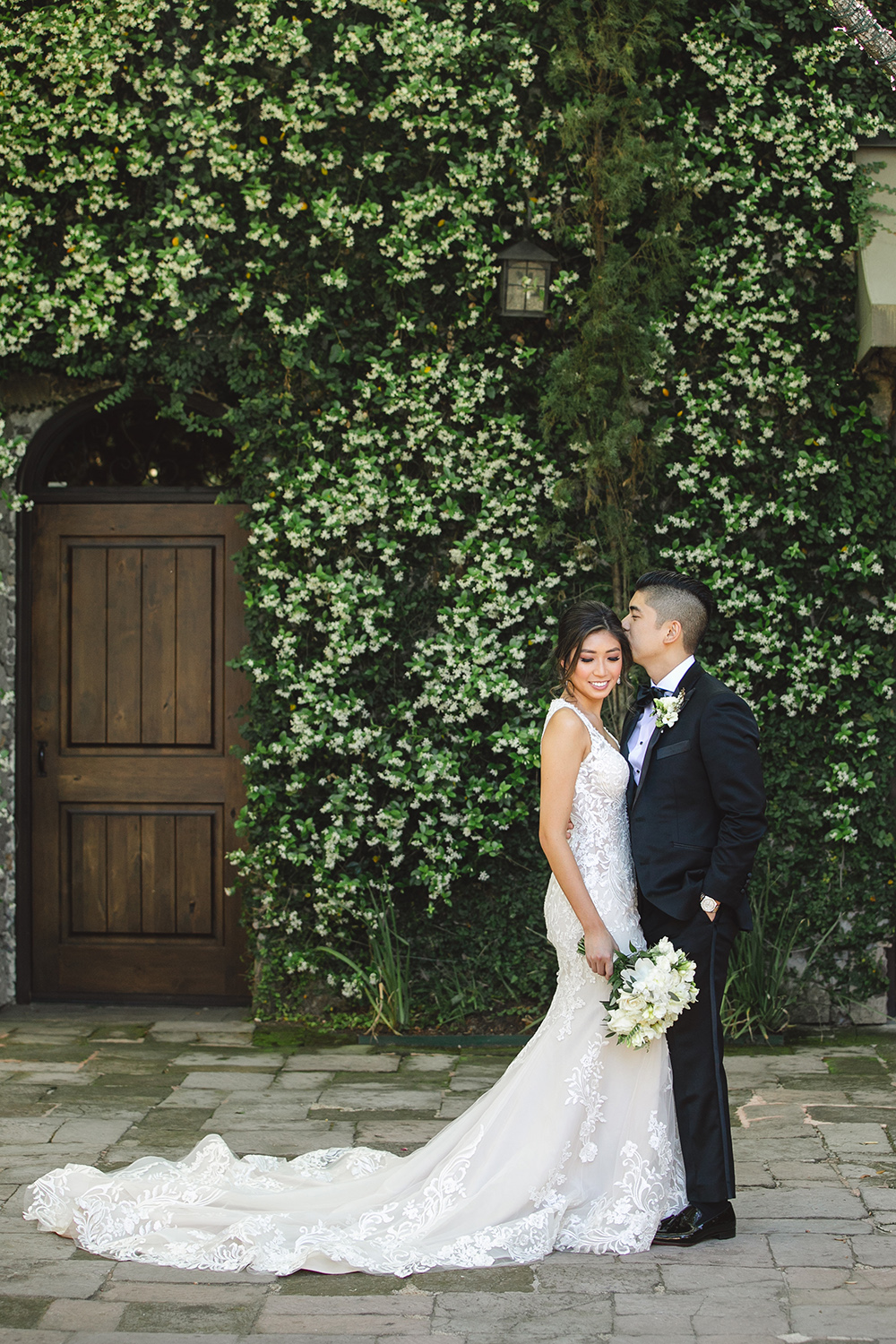 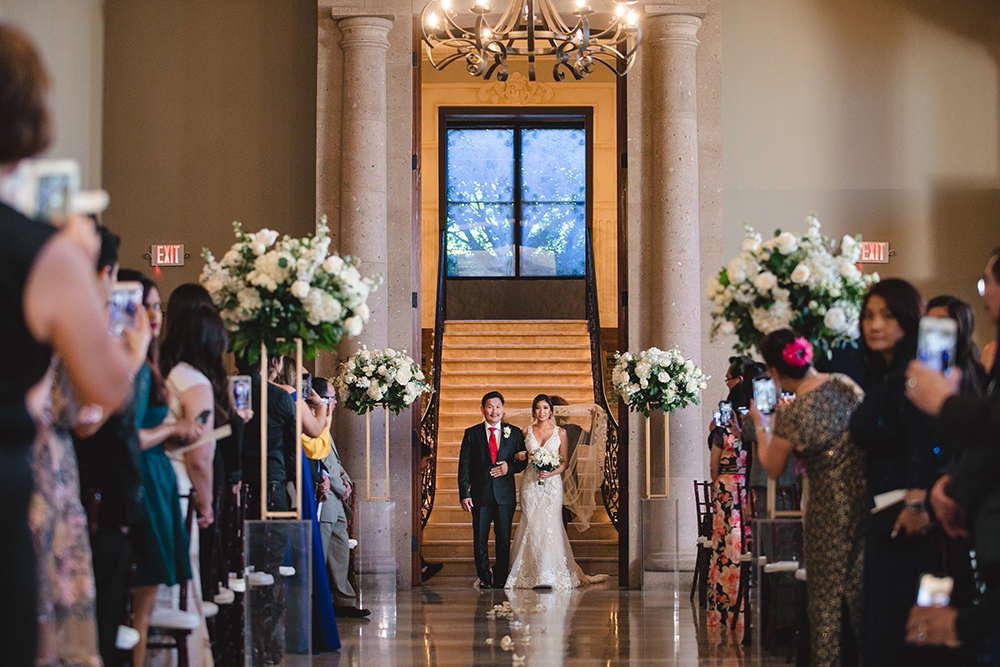 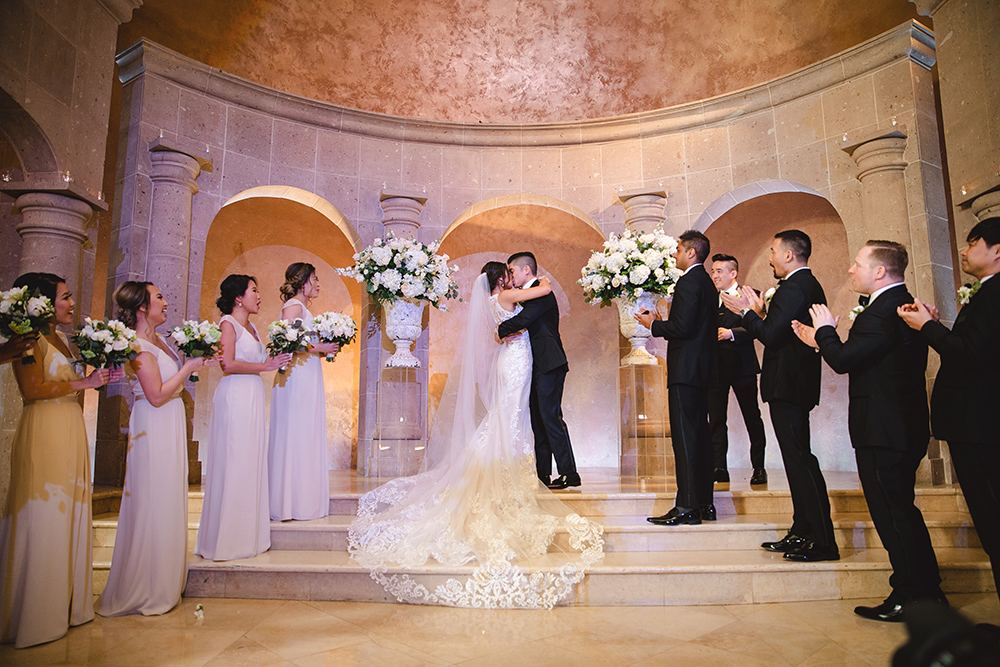 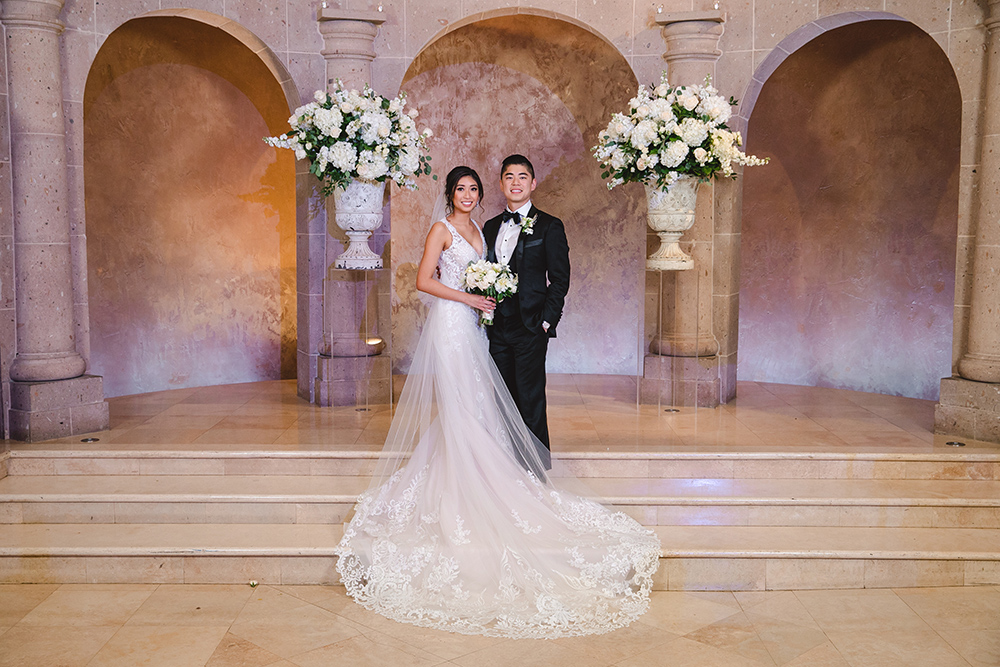 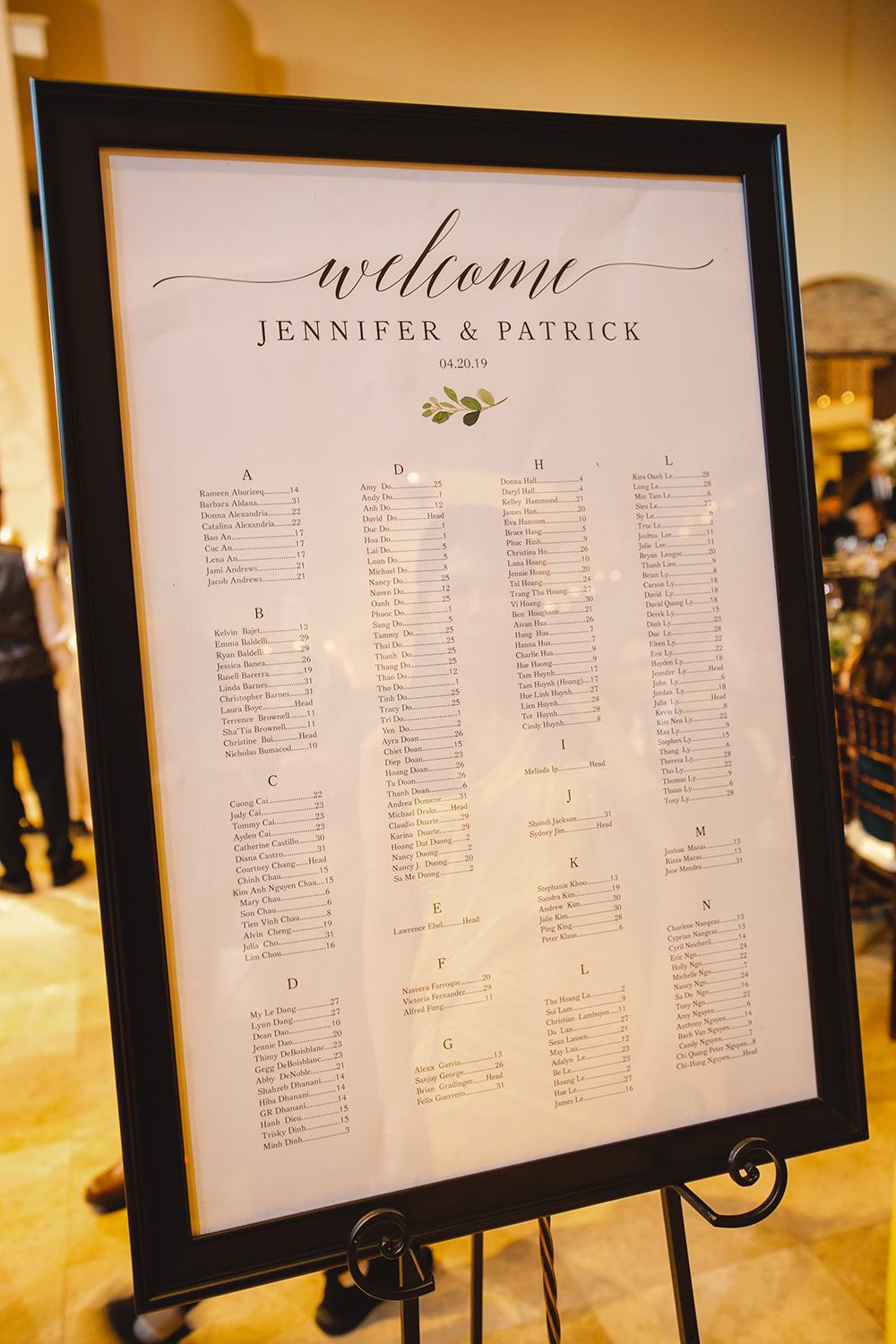 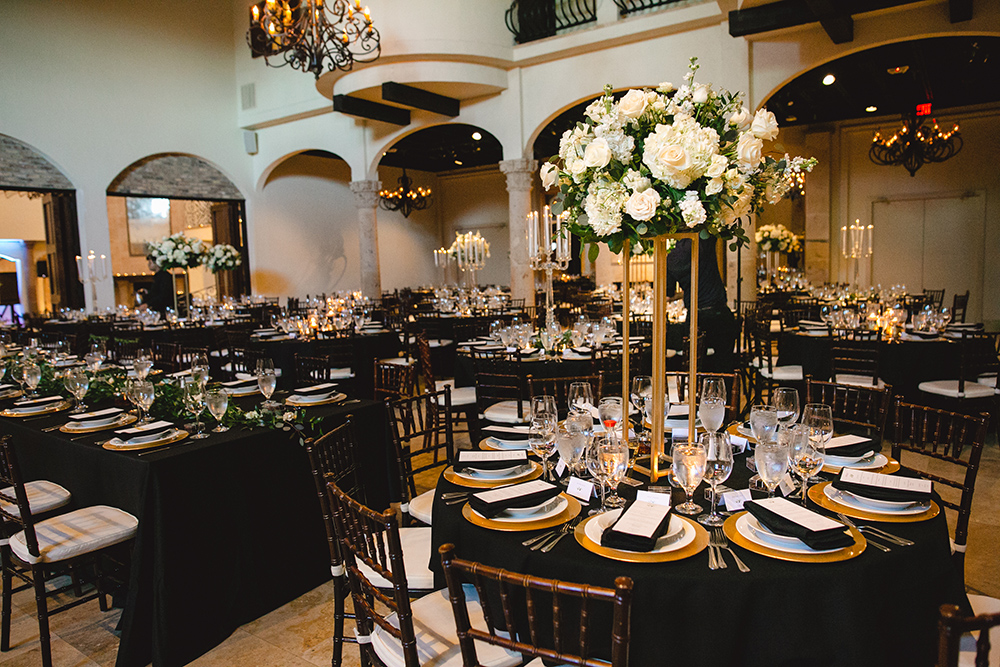 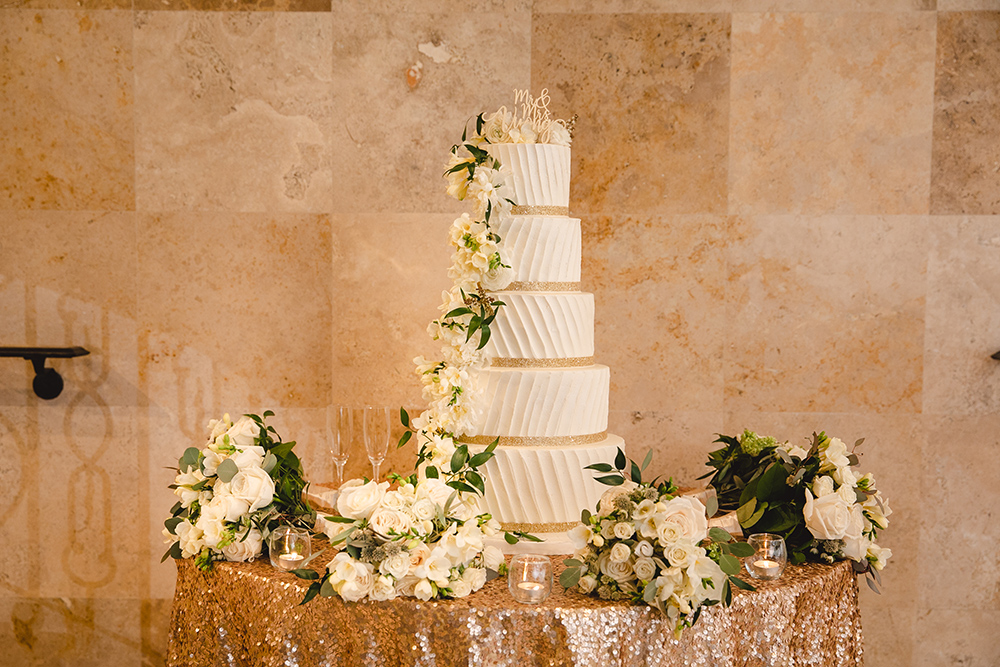 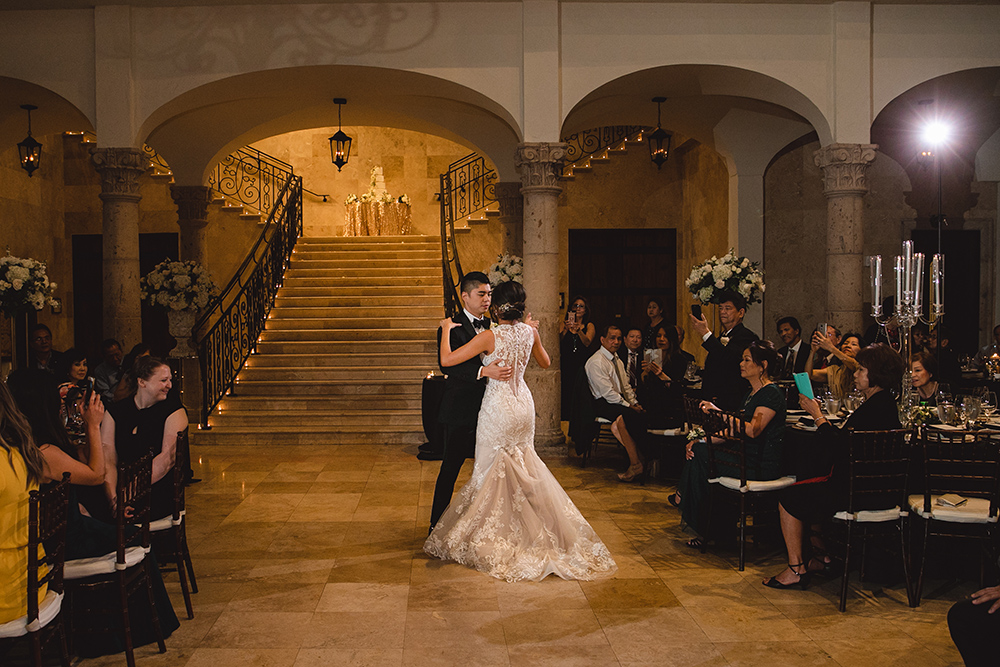 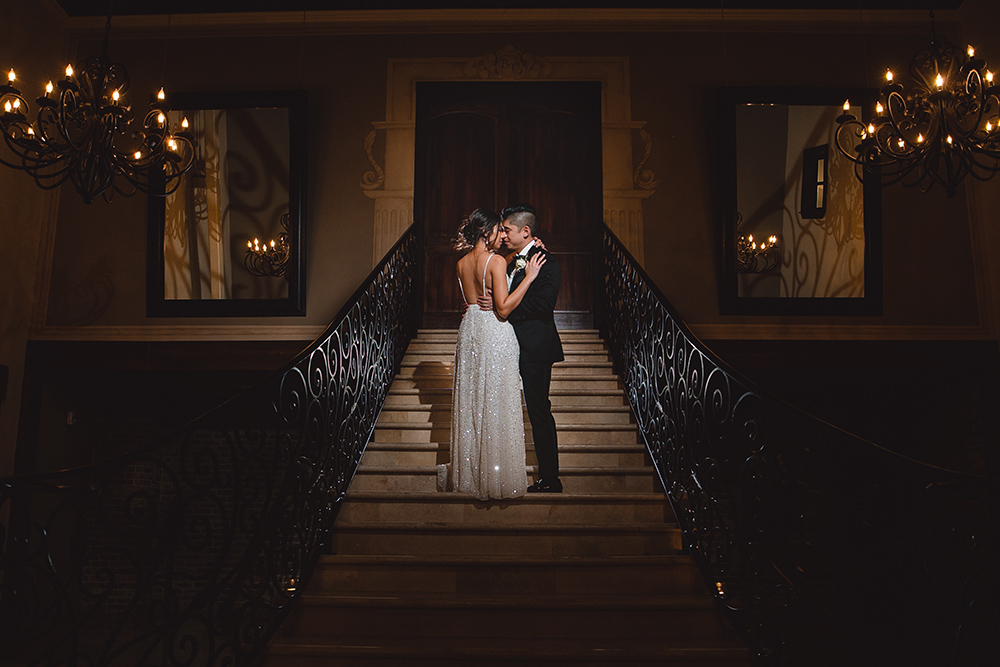 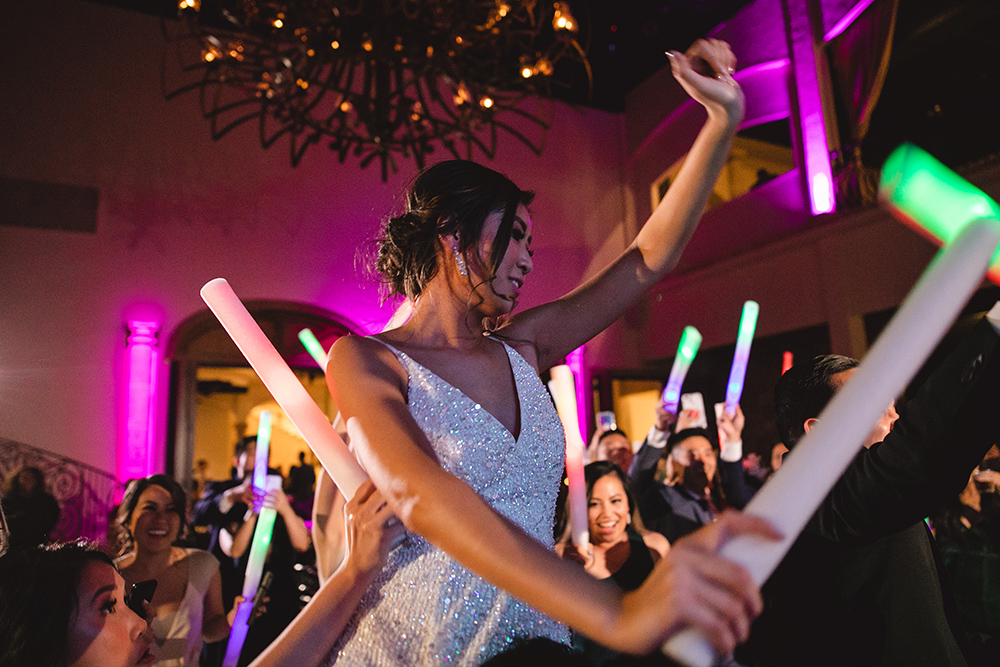 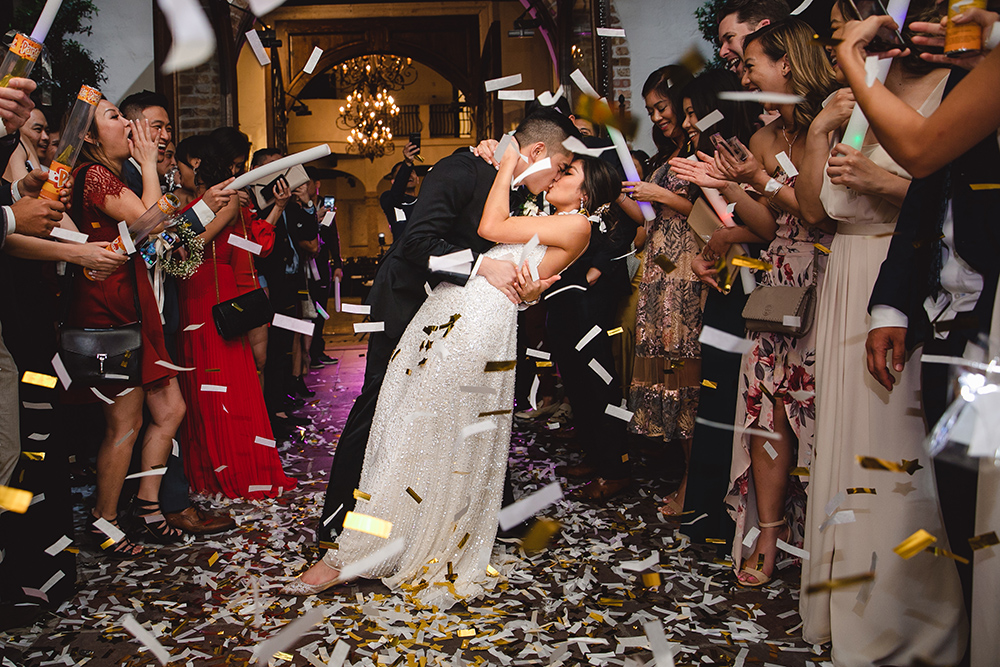 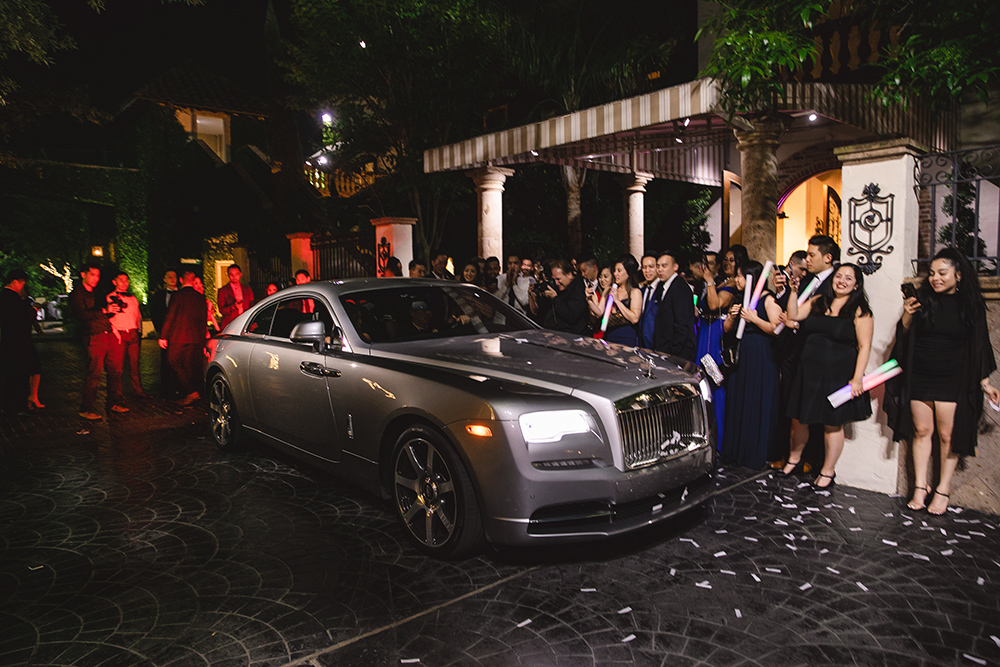