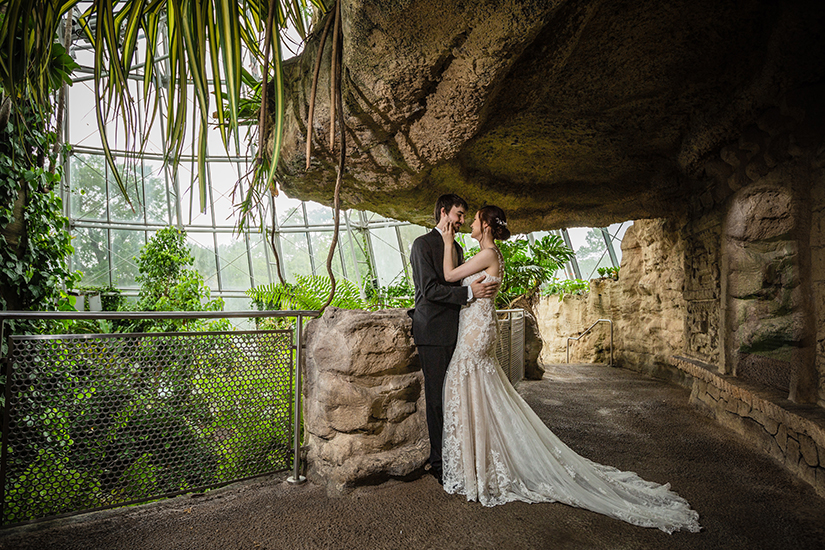 Bonnie and Tyler's love story began on the first day of college when they happened to sit at the same table for lunch. Although Bonnie could immediately tell that Tyler was interested, she was "so over" dating, she says. Luckily, Tyler stuck around, and six years later he proposed to her at the Dallas Arboretum. However, Bonnie faced heartbreak in the intervening months, "trying to plan a thoughtful and beautiful wedding while dealing with my father's new diagnosis of pancreatic cancer," she says. "He passed away two weeks before the wedding, but we were still able to have a small hospital ceremony before he passed, and our wedding was truly beautiful, knowing that he was there in spirit and no longer suffering." For their May wedding, the couple brought 40 family members and friends together at the Houston Museum of Natural Science for "a celebration of what it means to be alive, and to love those around you." Acclaimed Houston baker Cakes By Gina took inspiration from the museum's Gem Hall to create a stunning gold and purple geode wedding cake. "I've always wanted one of those beautiful geode cakes, and Gina's definitely delivered!" says the bride. Music from the "good old days" energized the couple and their loved ones for a night full of dancing surrounded by glittering gems, all beautifully captured by Blanca Duran Photography. 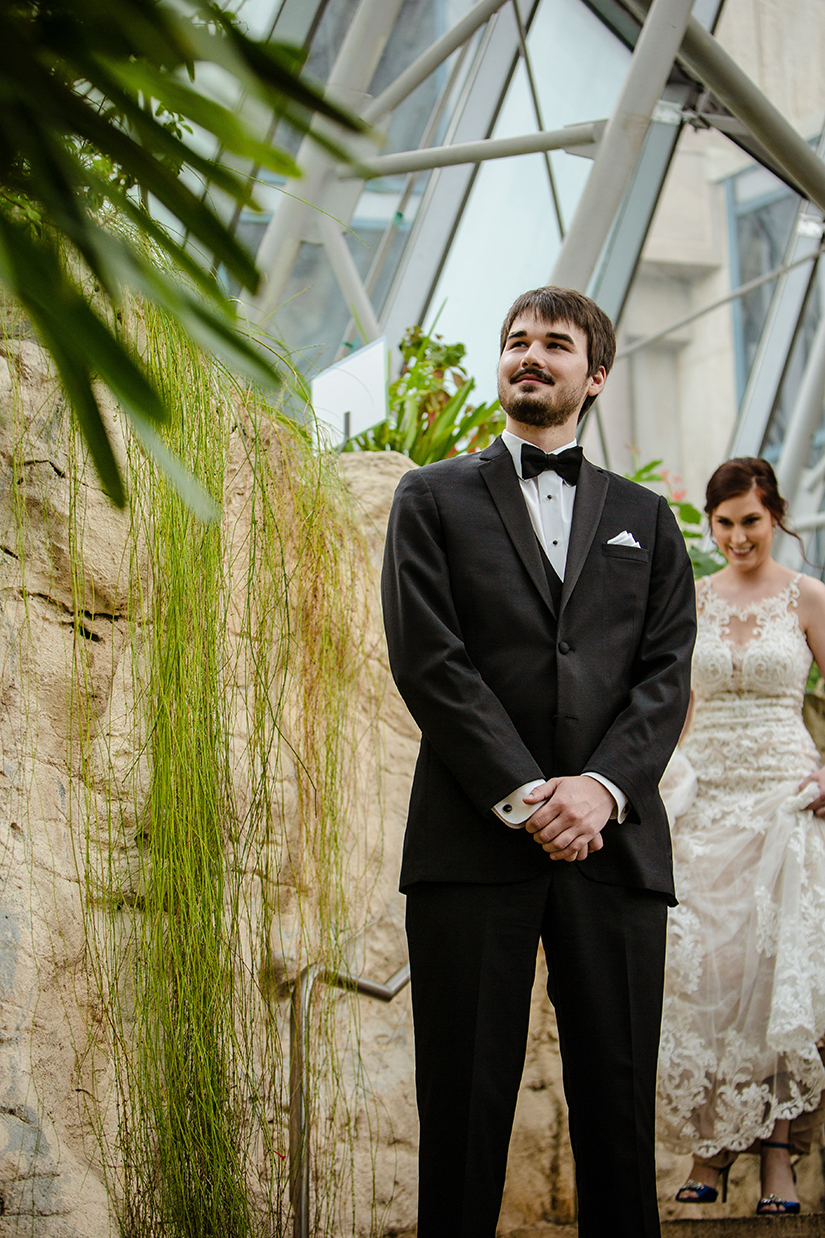 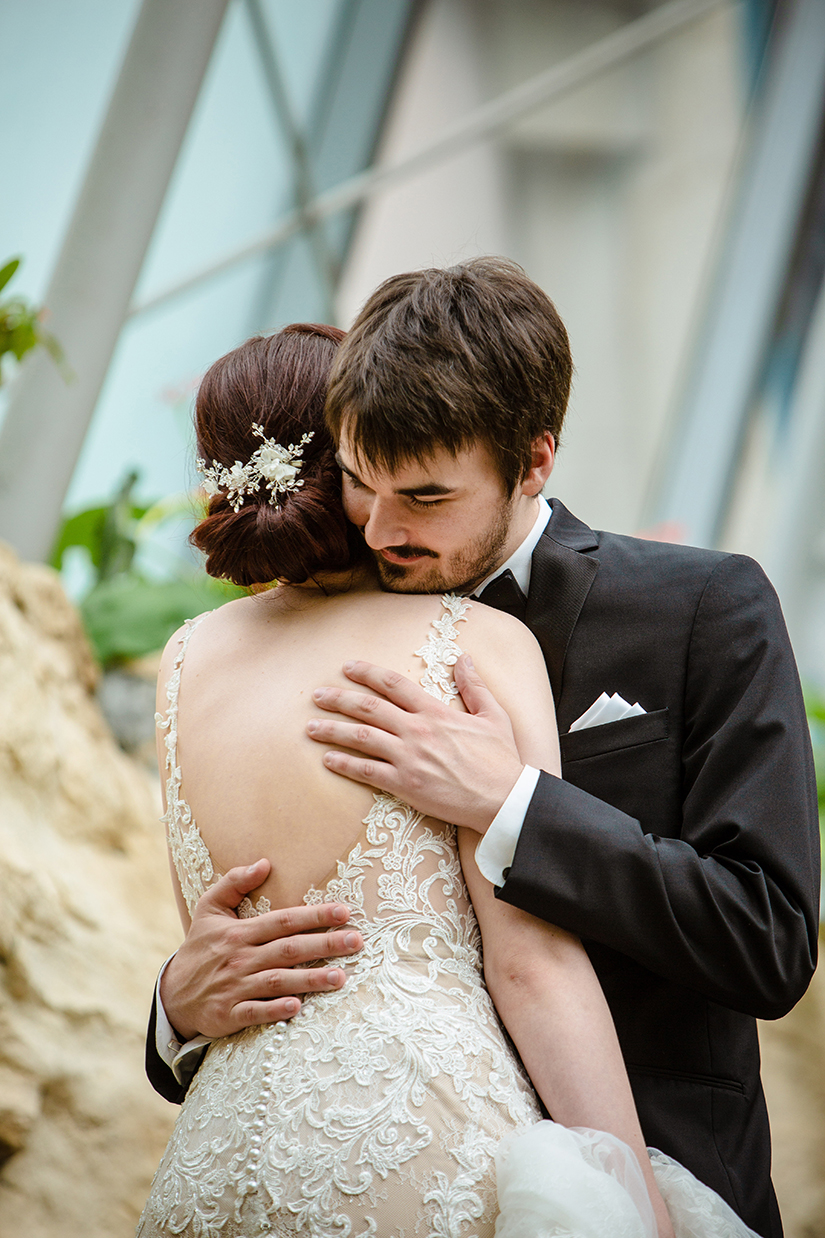 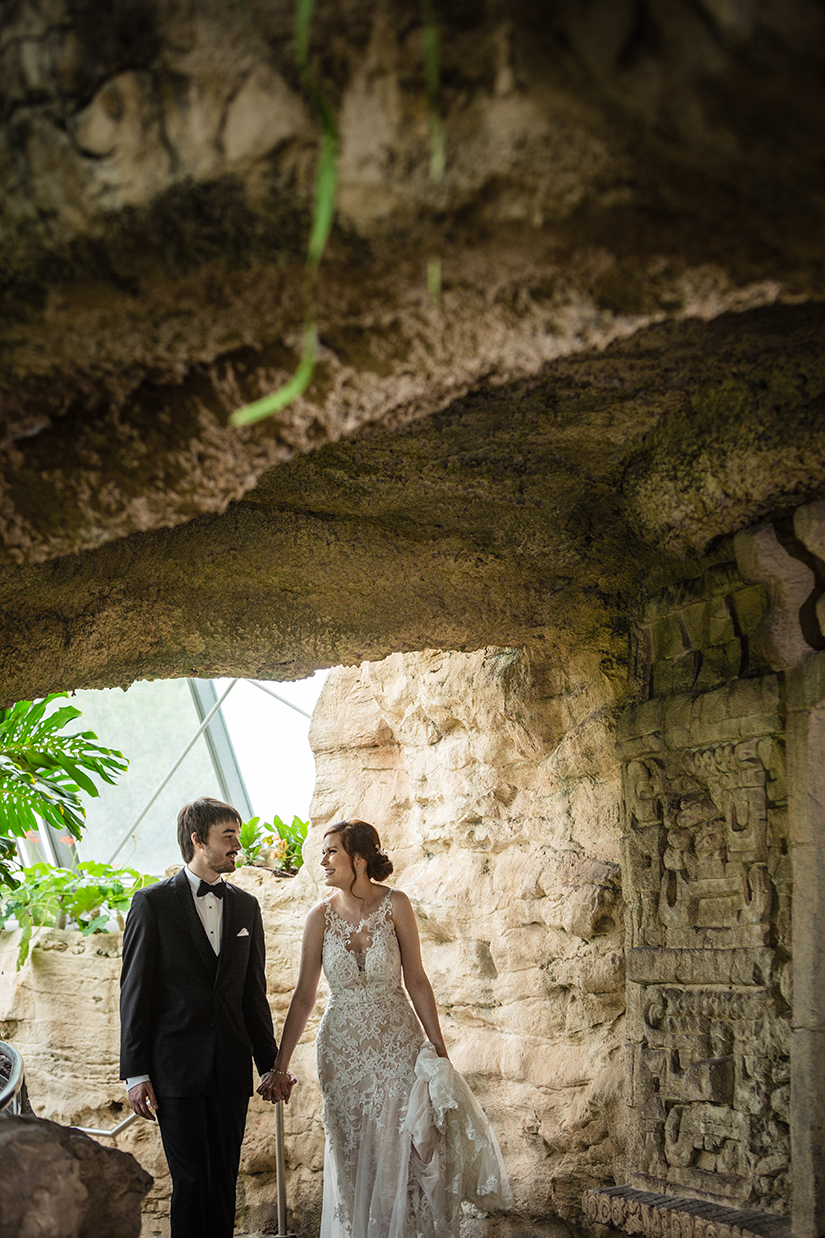 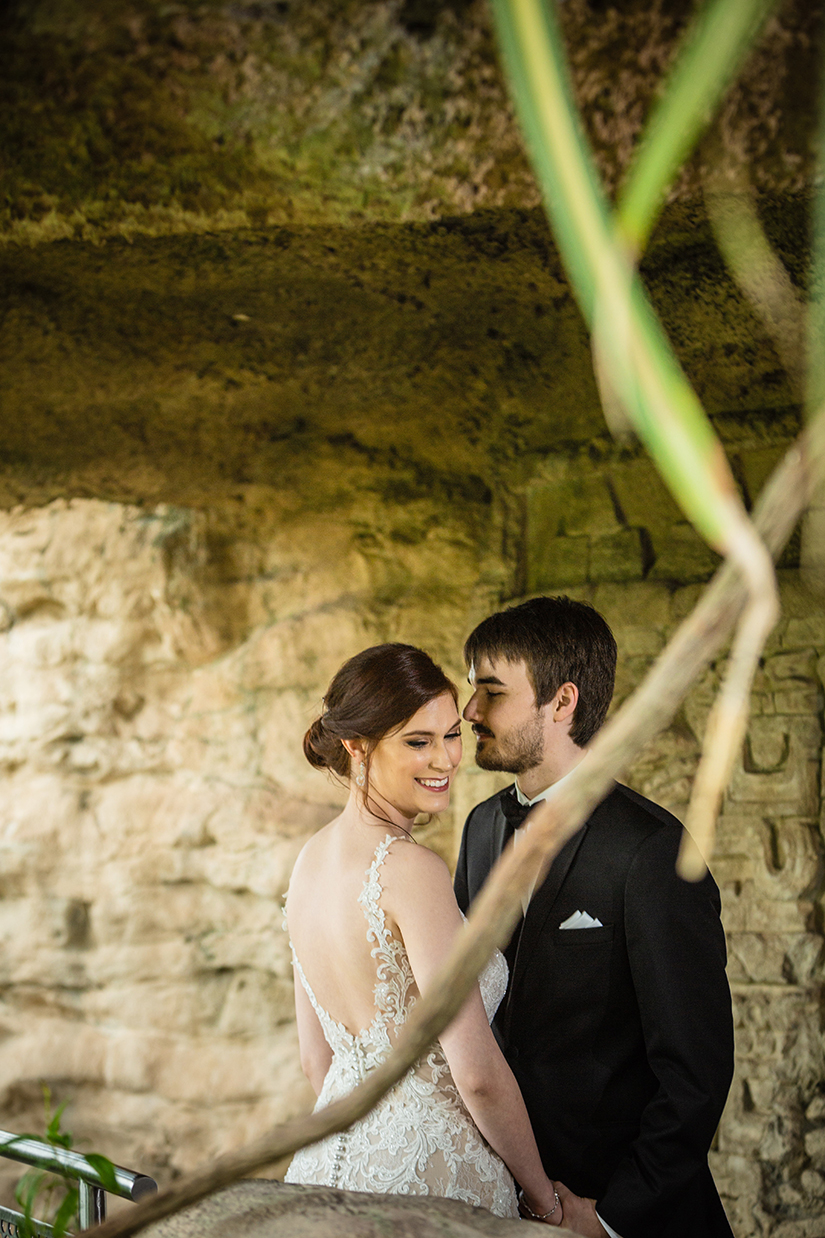 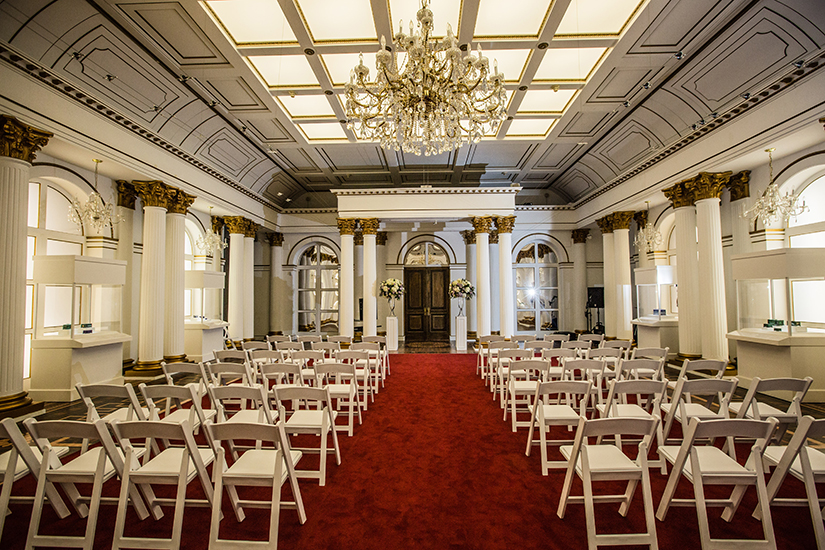 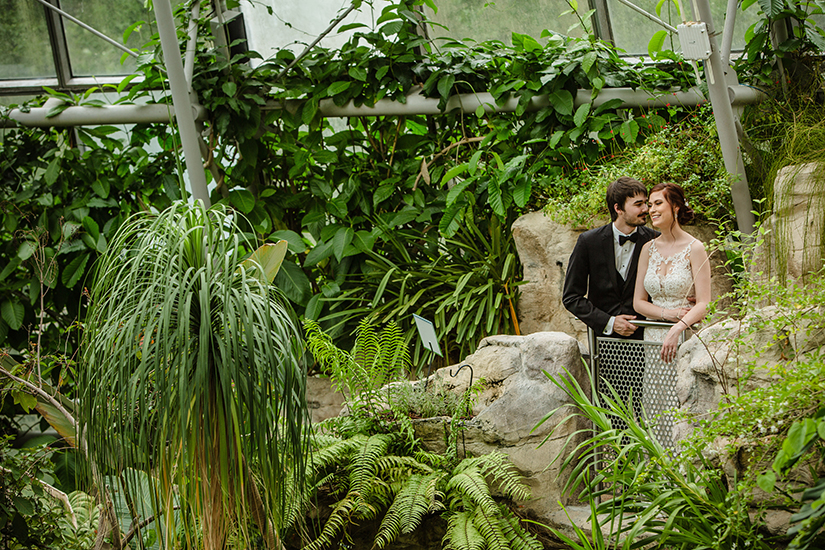 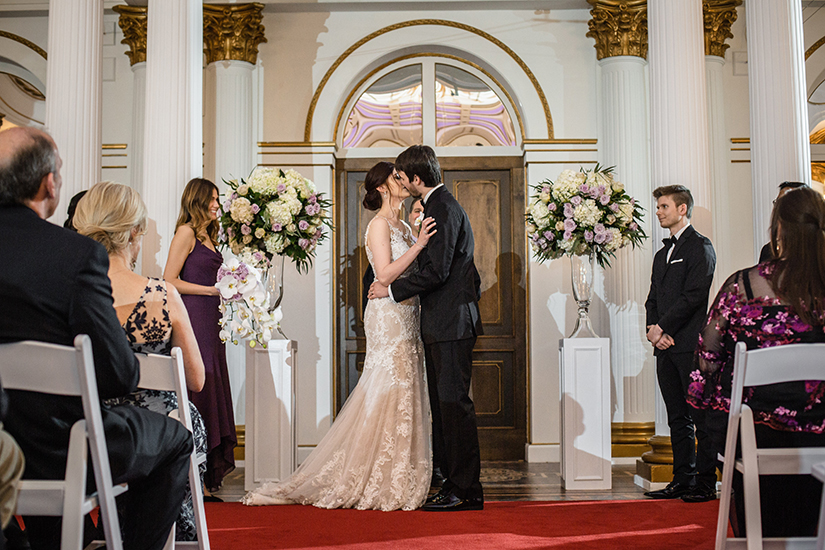 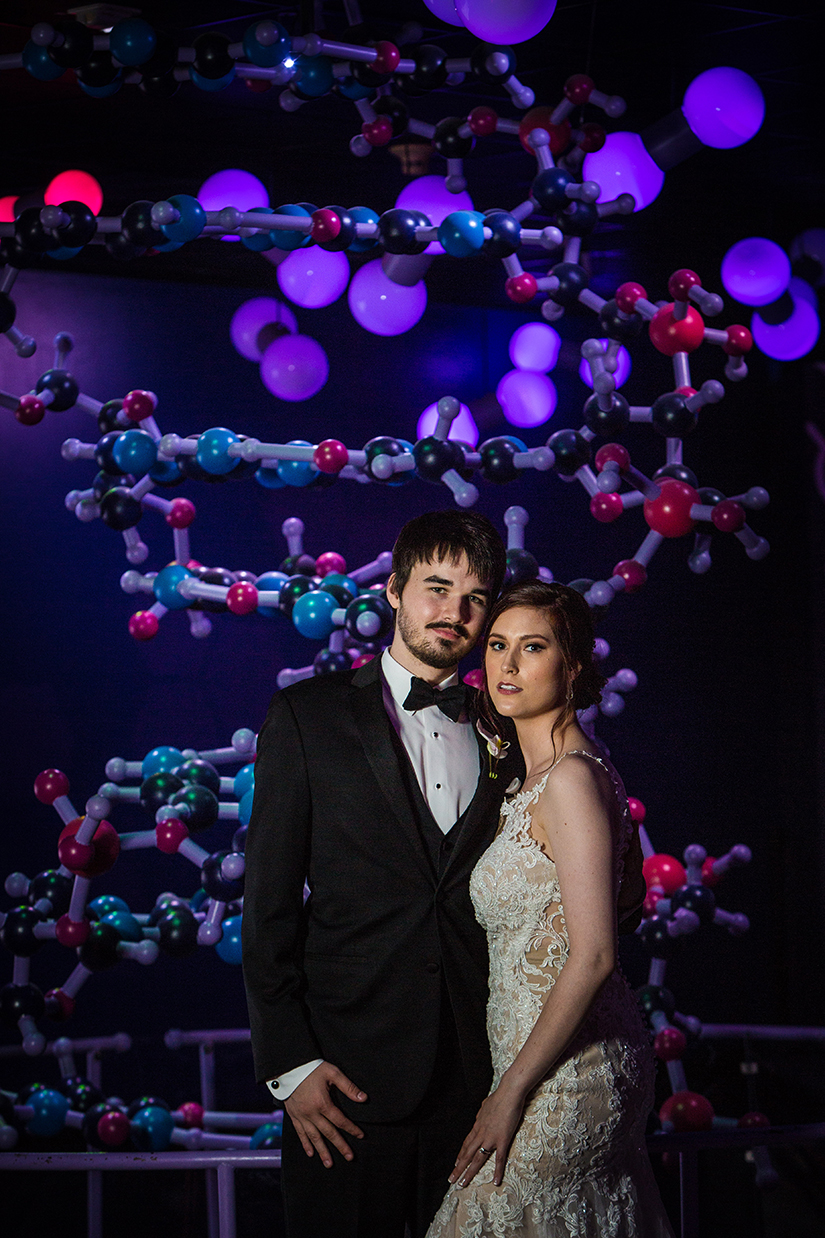 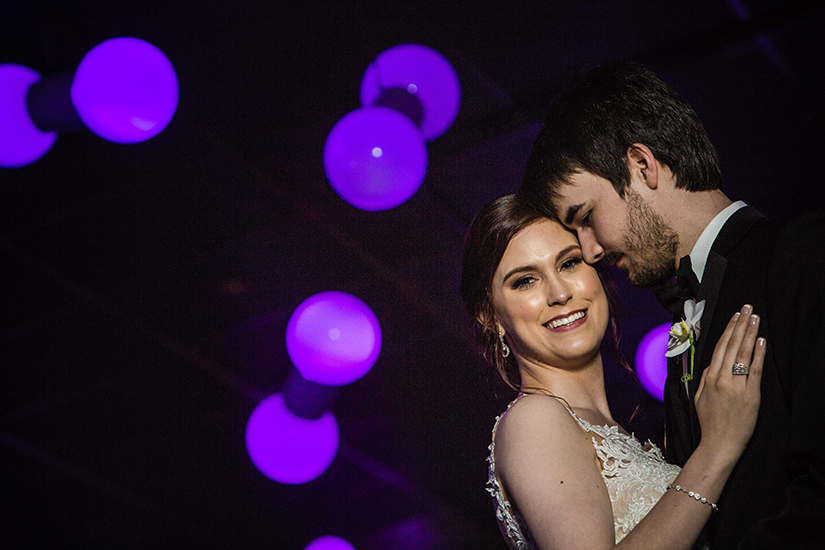 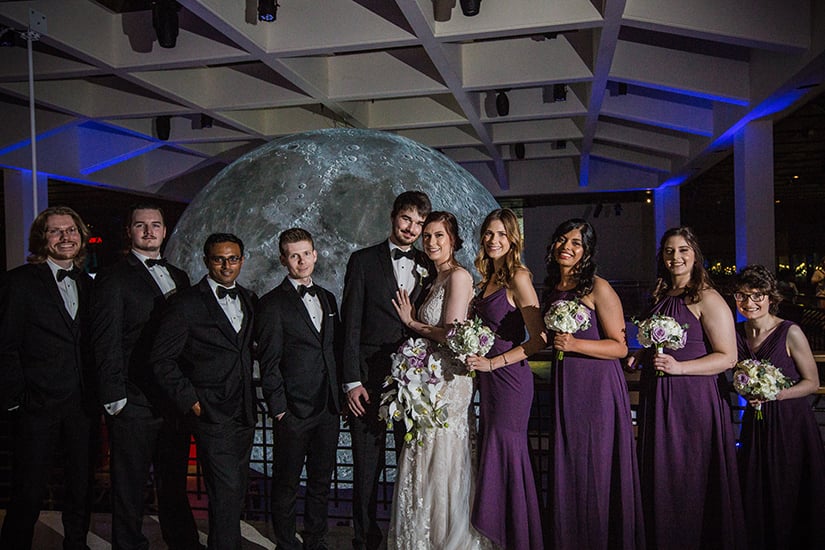 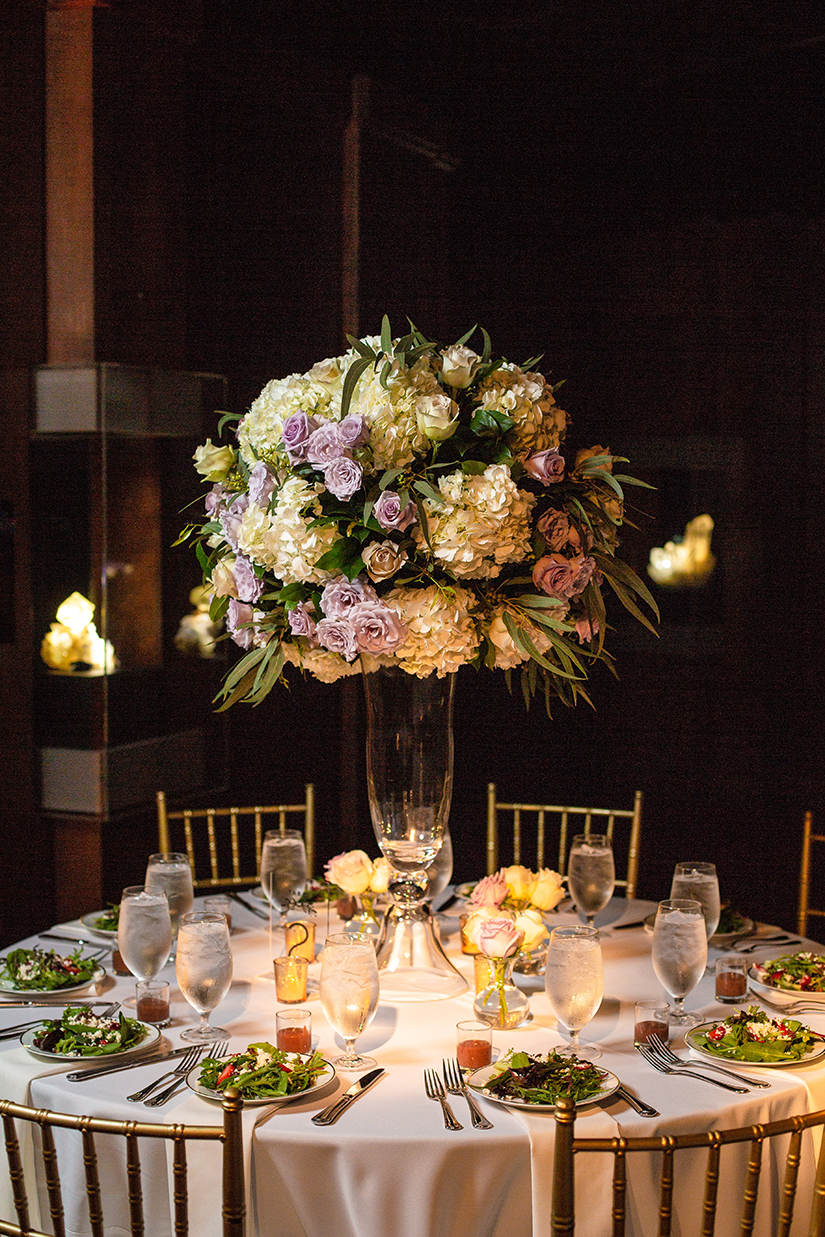 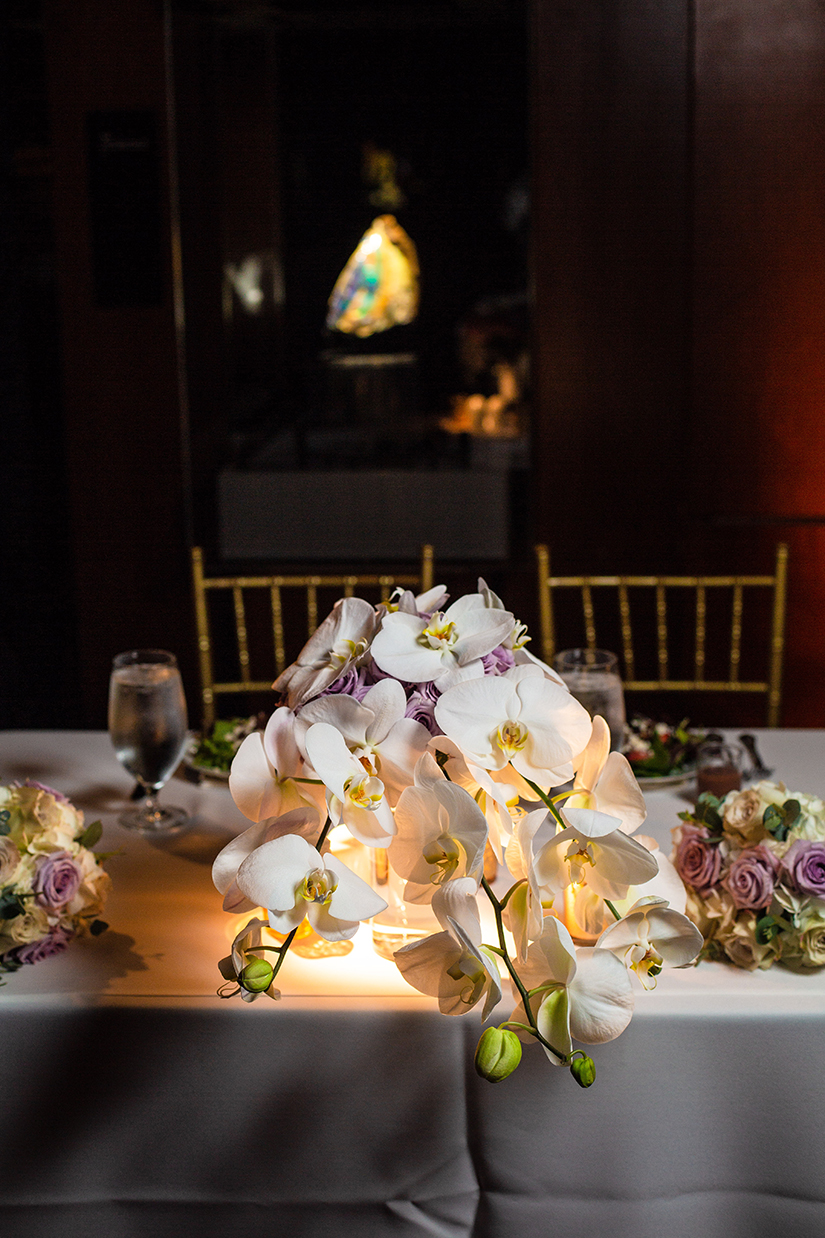 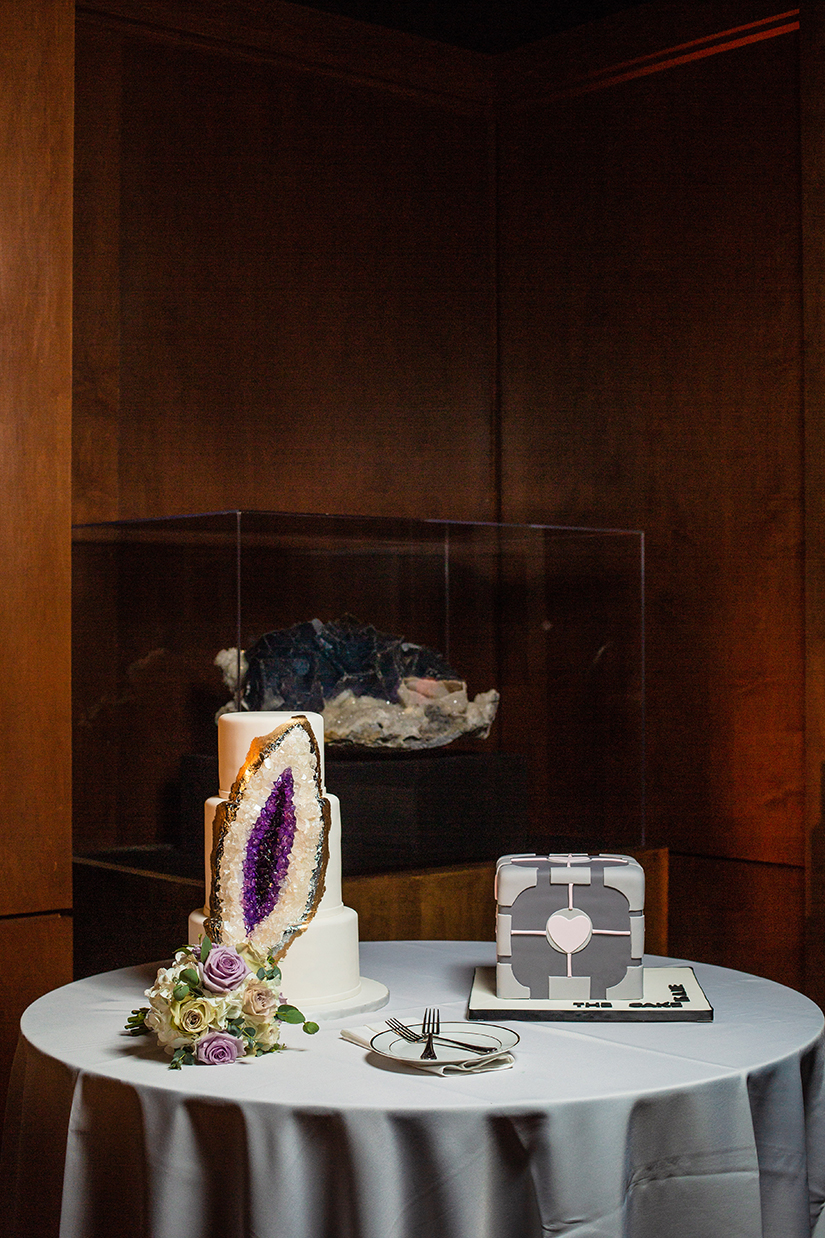 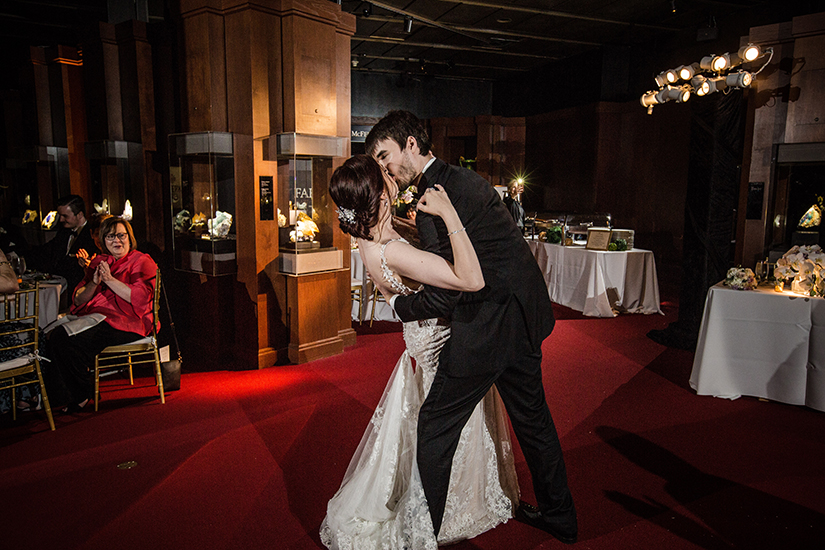 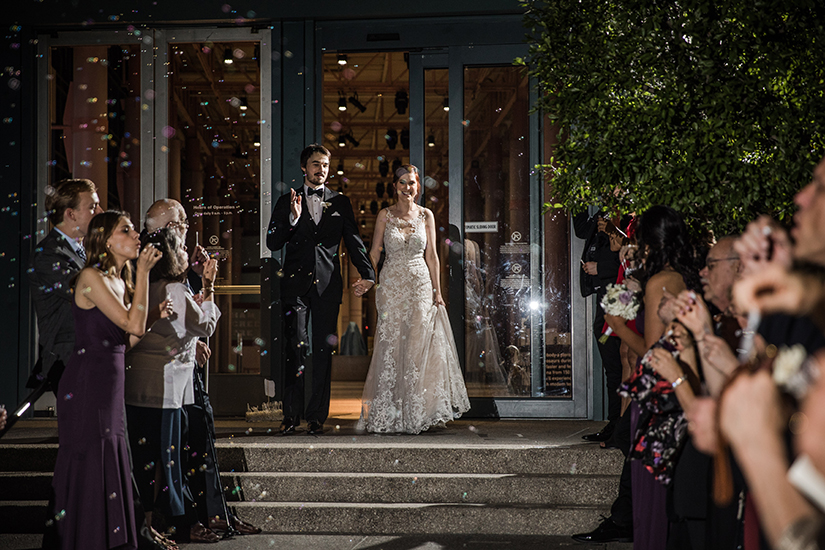