When Jessica’s brother-in-law invited her over to teach a yoga class for him and a friend who was training for the Houston Marathon, she had no idea that she’d be meeting her future husband, Alex. “As cliché as it sounds, it was love at first sight,” explained Jessica. The couple began dating shortly after, and on November 6, 2020, Alex popped the big question during a family trip to Telluride, Colorado. Little did Jessica know, his whole family was in on the surprise! He proposed at the top of a mountain with his parents and siblings there to capture the moment on camera and celebrate with a bottle of bubbly.

Upon returning to Houston, the couple began looking for wedding venues, deciding on the elegant Astorian. “The Astorian is so breathtaking in and of itself, so I wanted soft white flowers and a lot of candlelight,” said Jessica. The floral wedding arch and canopies of white flowers and greenery cascading from the columns perfectly balanced Jessica and Alex’s wedding color palate against the Astorian’s rich architecture and 1920’s-esque tones. The tables creatively wrapped around each column, giving guests the feeling of dining in a lush garden with the Houston skyline peeking in through windows.

During the reception, Jackson and Company wedding catering served a full menu of mouth-watering gluten-free and dairy-free dishes alongside namesake cocktails honoring the groom’s late father, and the couple’s two beloved dogs, Lucy and Charlie. After refueling with a delightful meal and refreshing drinks, the couple hit the dance floor, starting with a tango-themed first dance. They wrapped up the night with a special and intimate last dance while their guests waited outside to send them off amid a set of dazzling cold sparklers.

One of Jessica and Alex’s favorite parts of their wedding day? Aside from the vows, of course, the couple was grateful to have wedding photographer AMA by Aisha on-site to capture the aesthetic and emotions of the day while they celebrated with their loved ones.

Now, let’s commemorate the happy newlyweds by gushing over some of their favorite images from the day. Congratulations, Jessica & Alex! 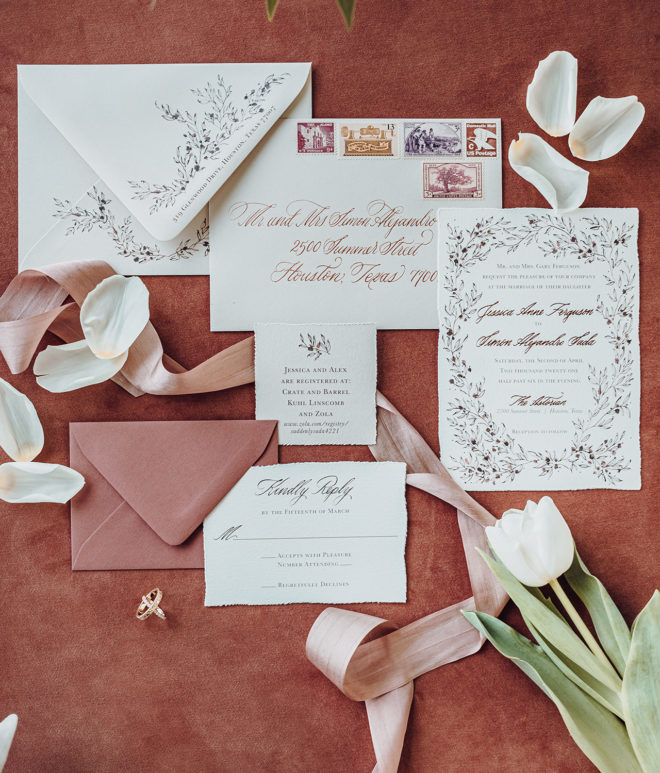 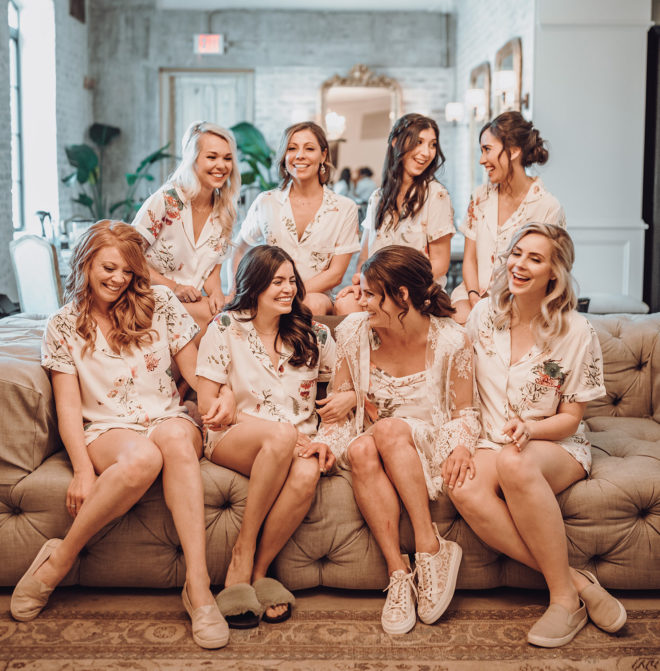 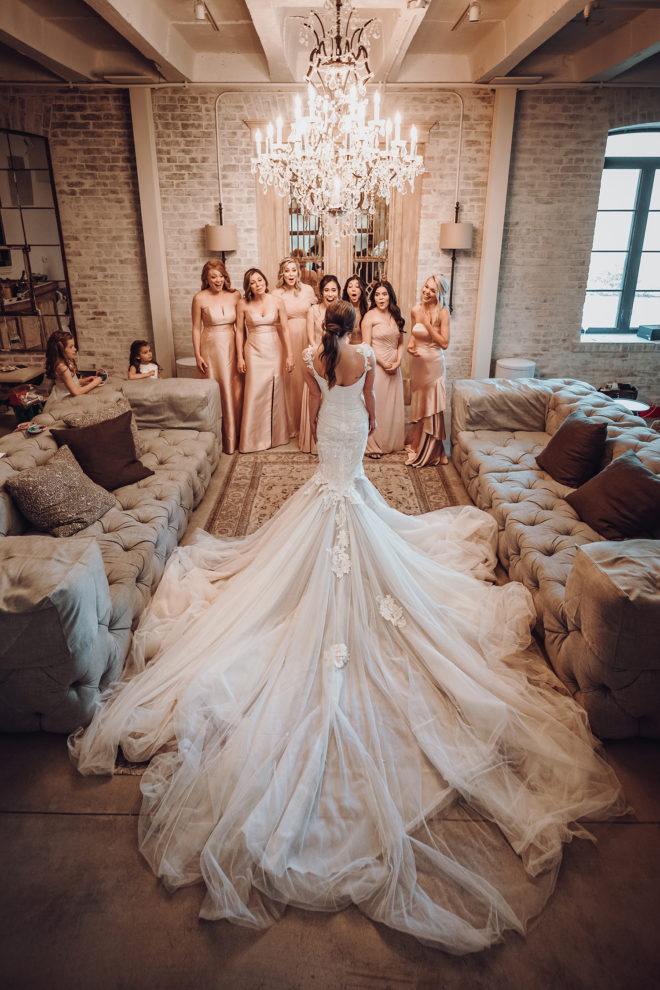 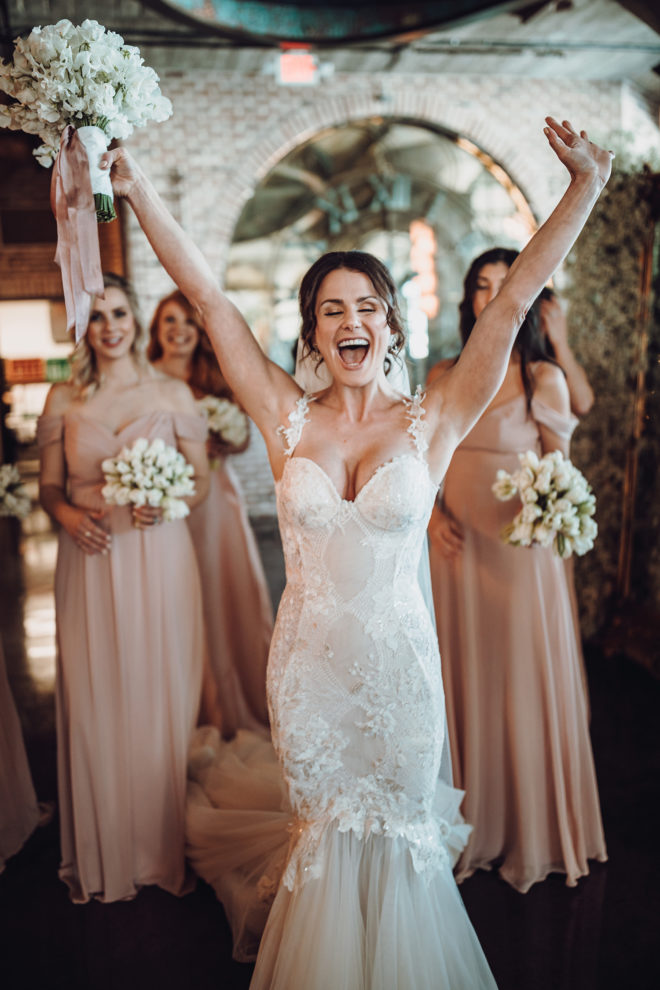 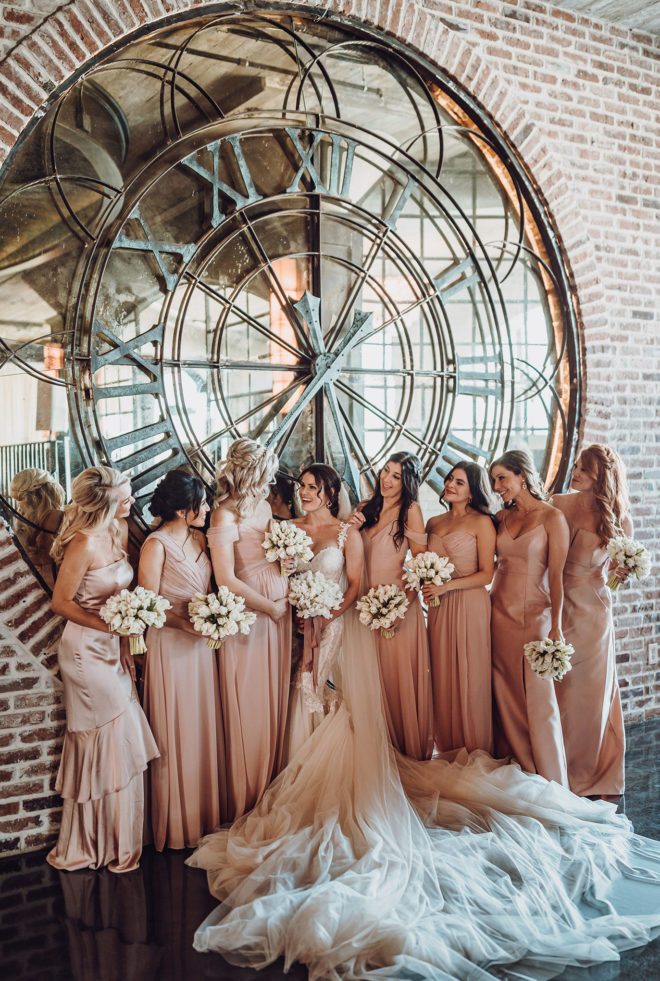 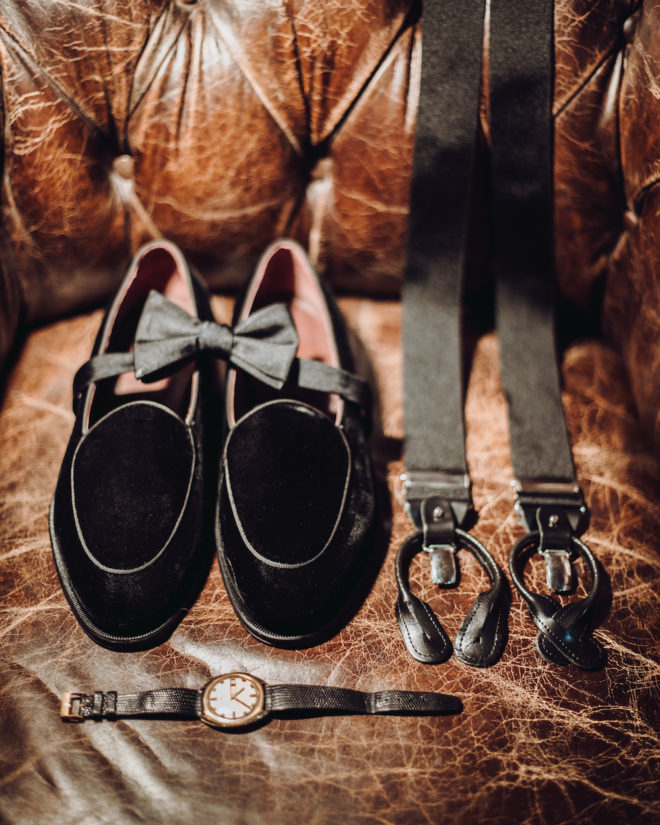 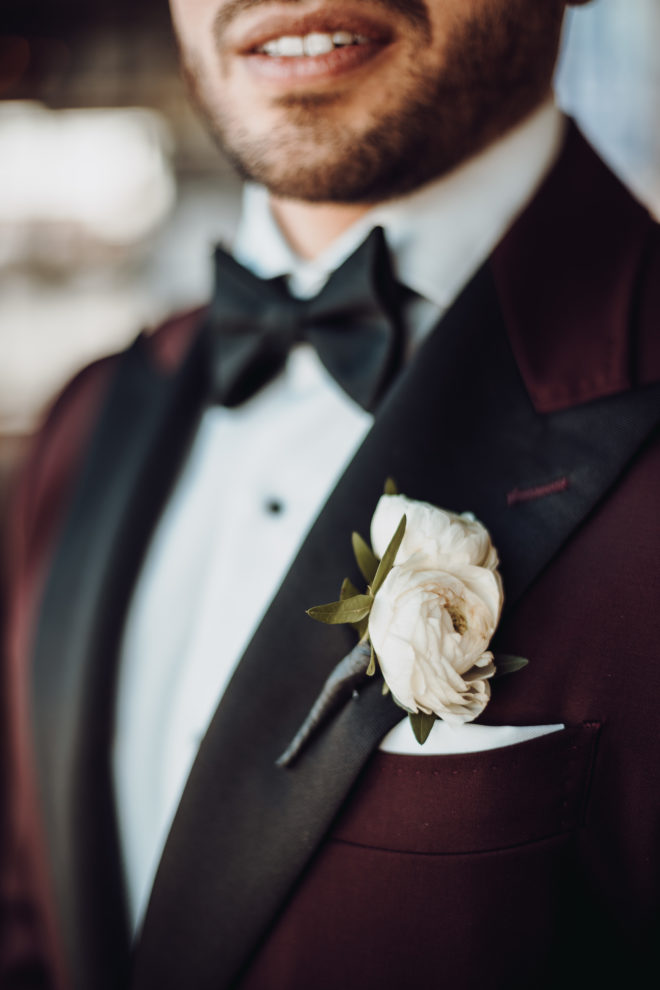 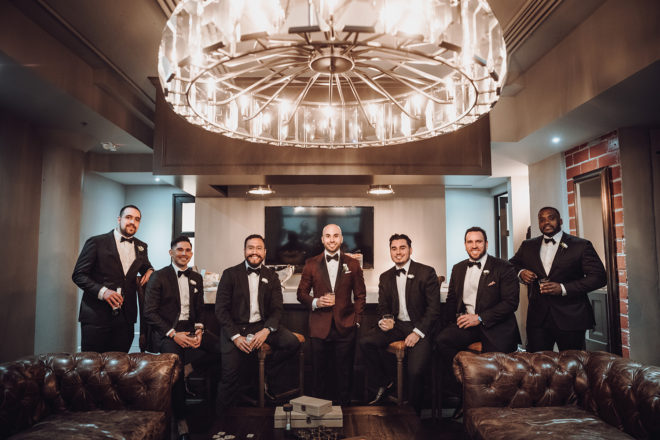 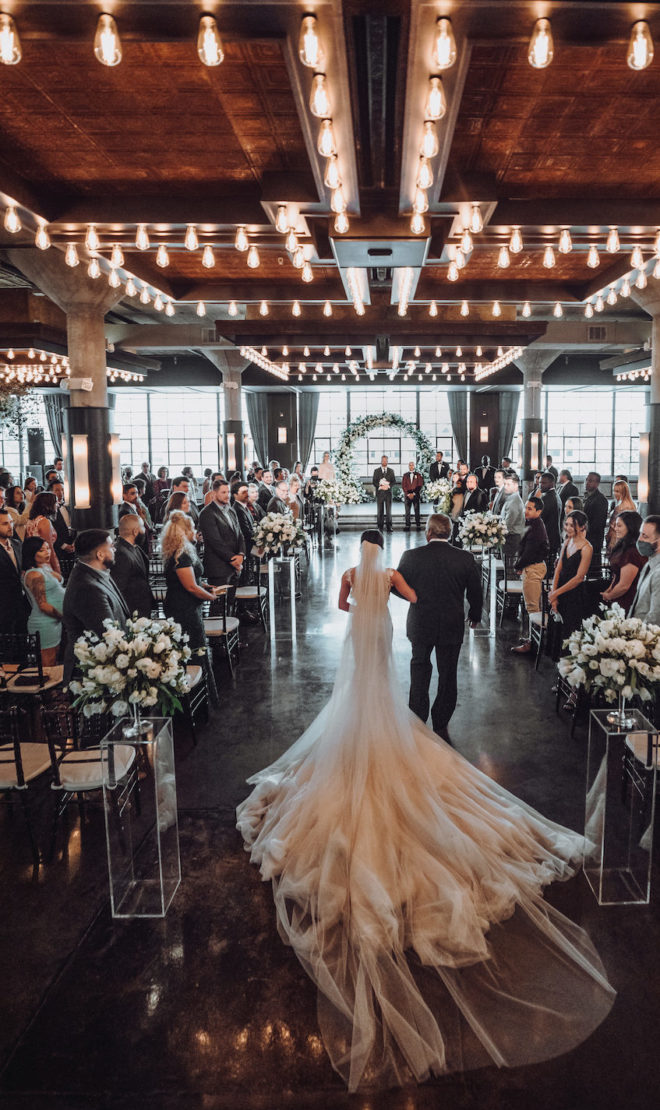 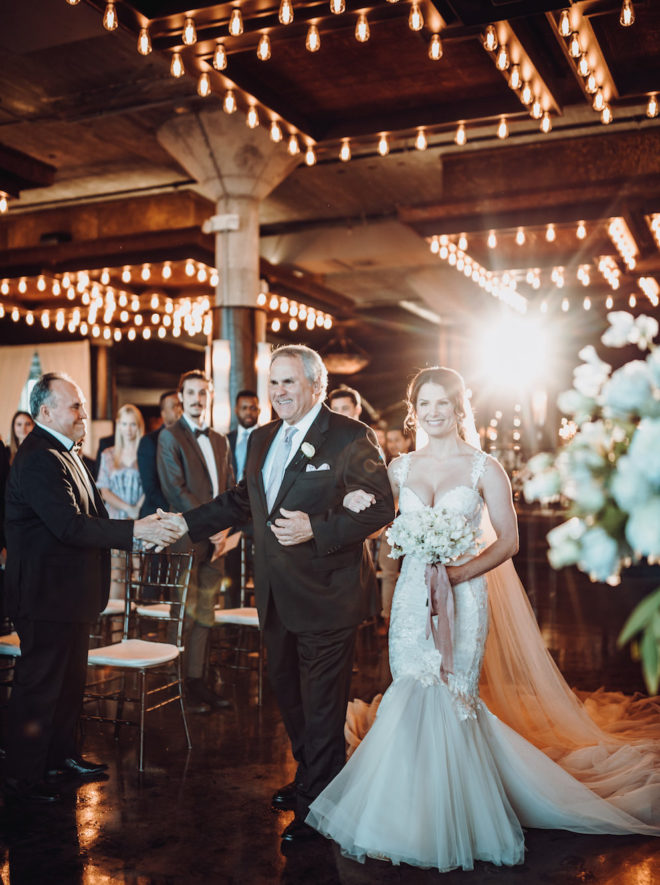 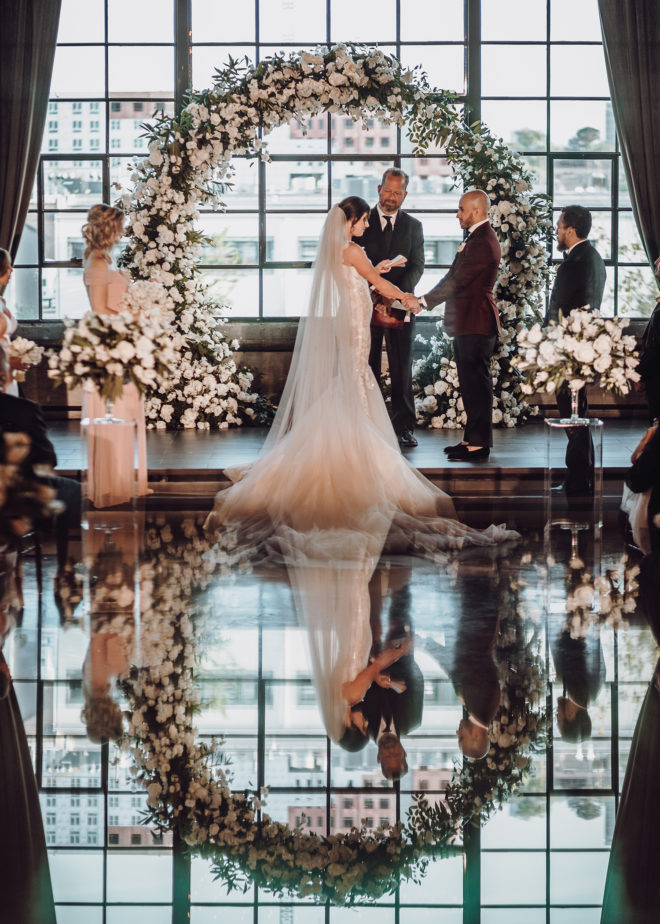 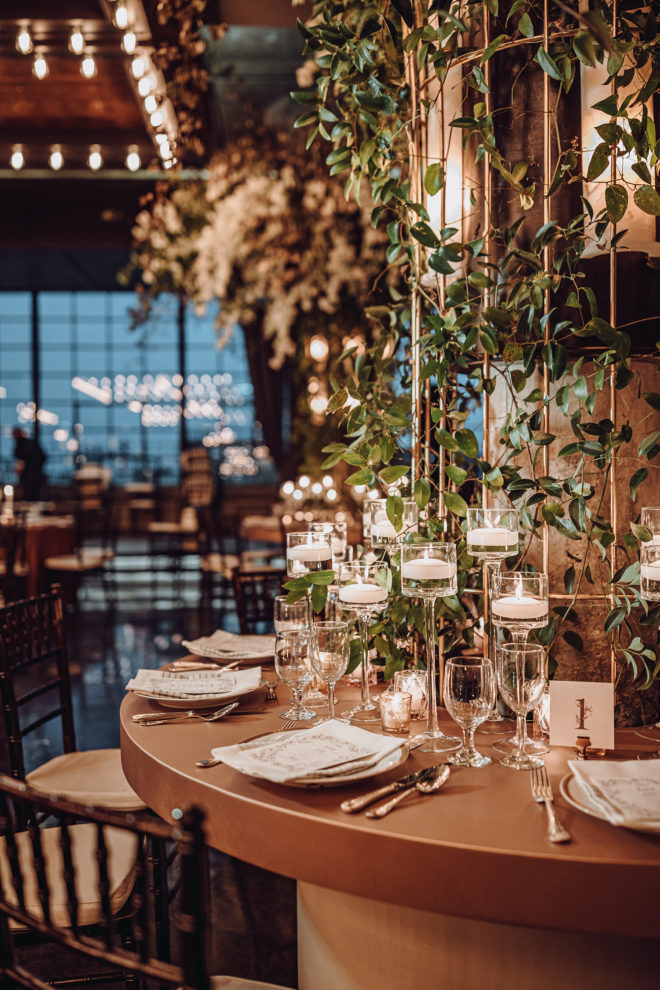 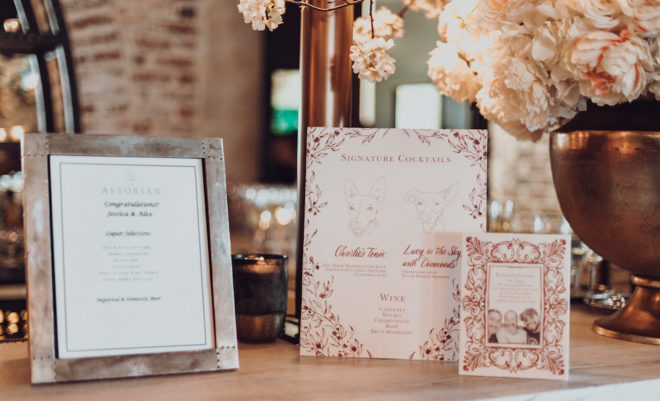 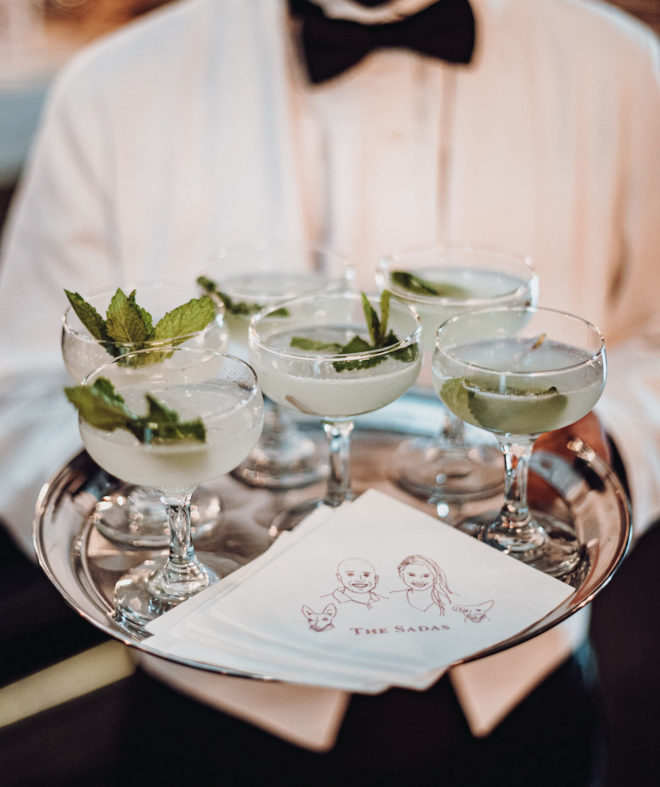 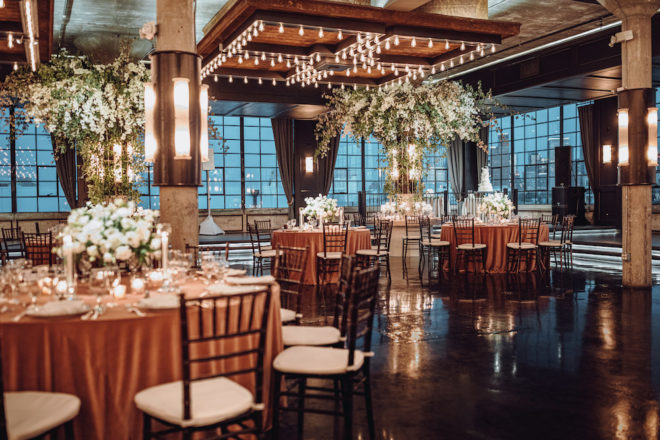 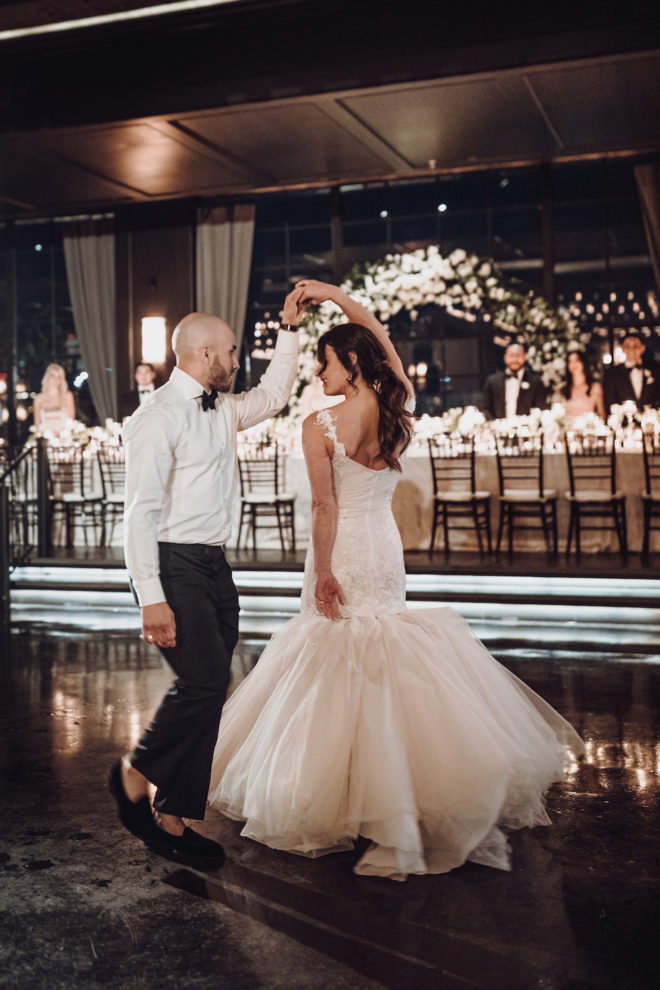 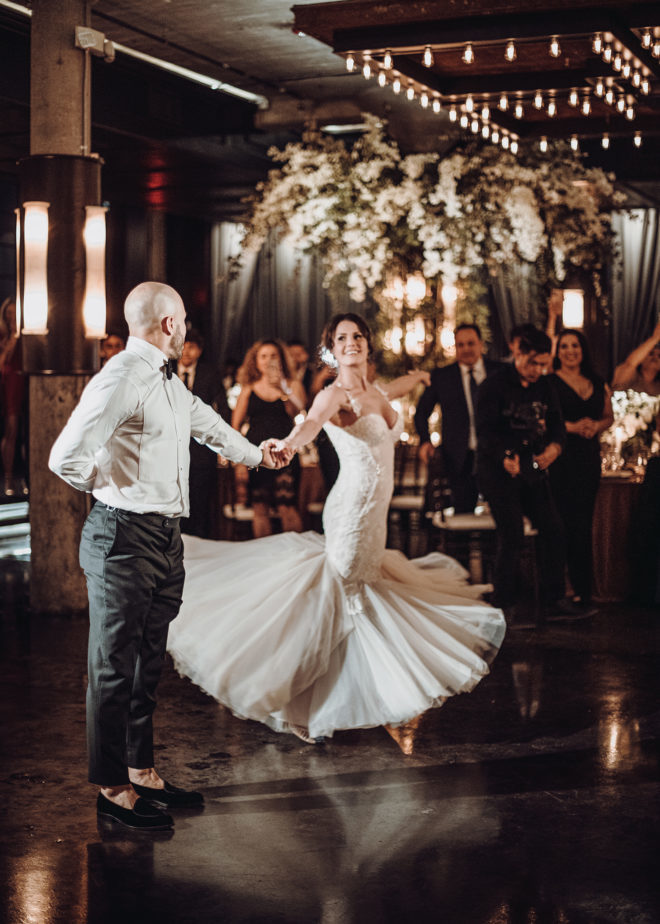 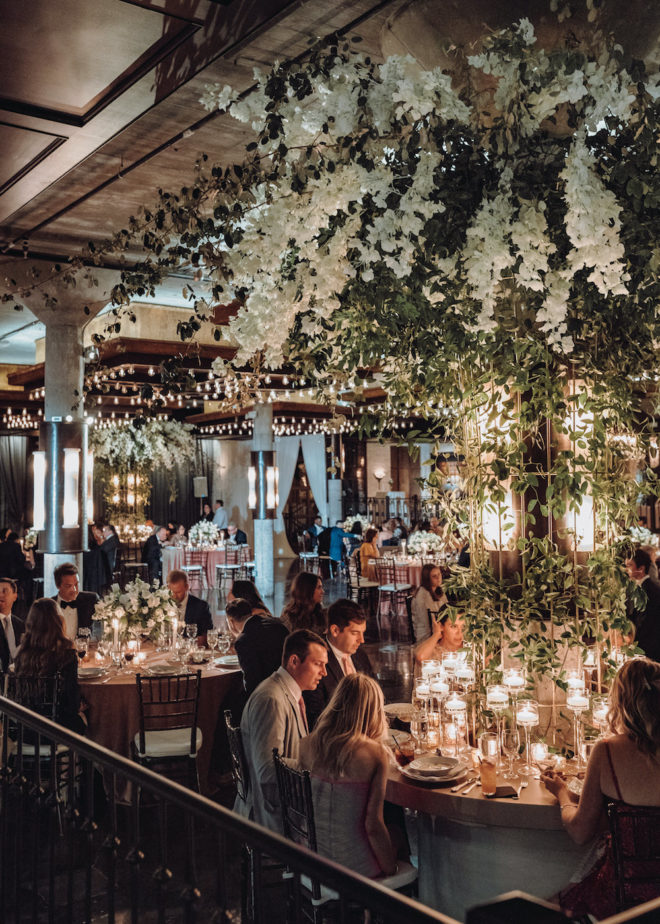 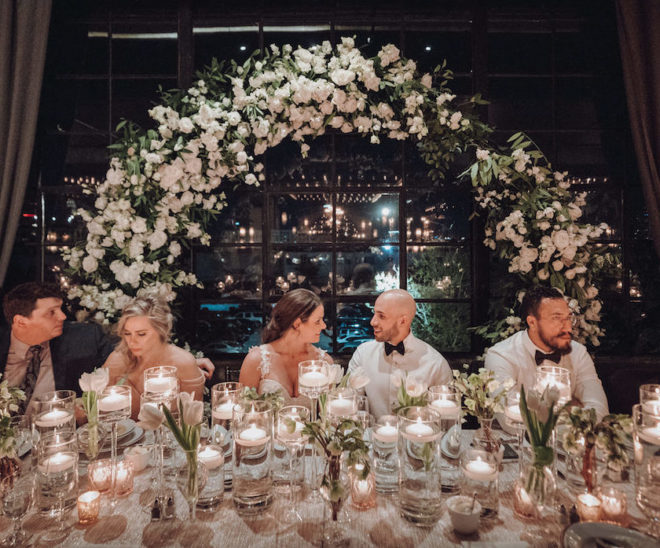 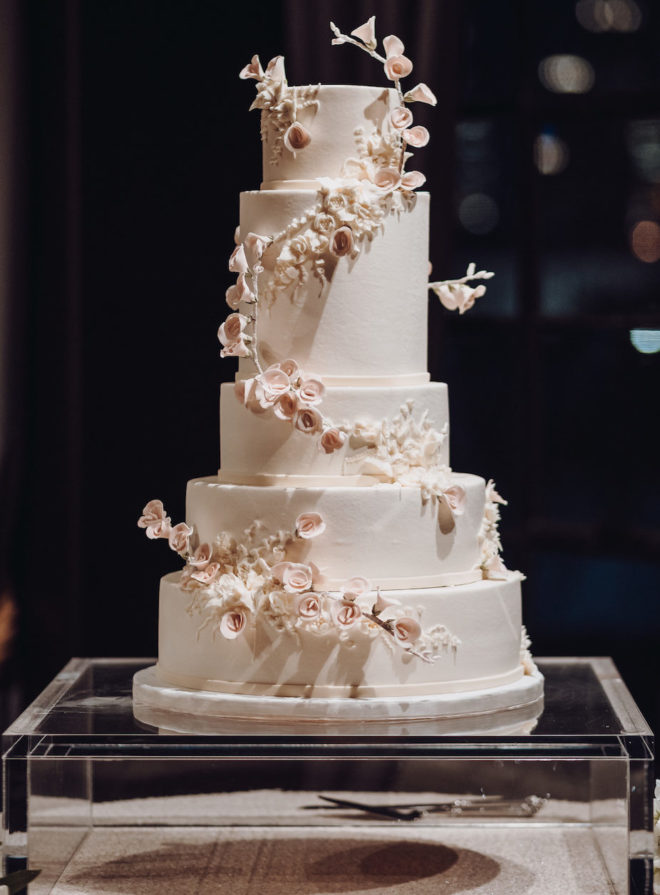 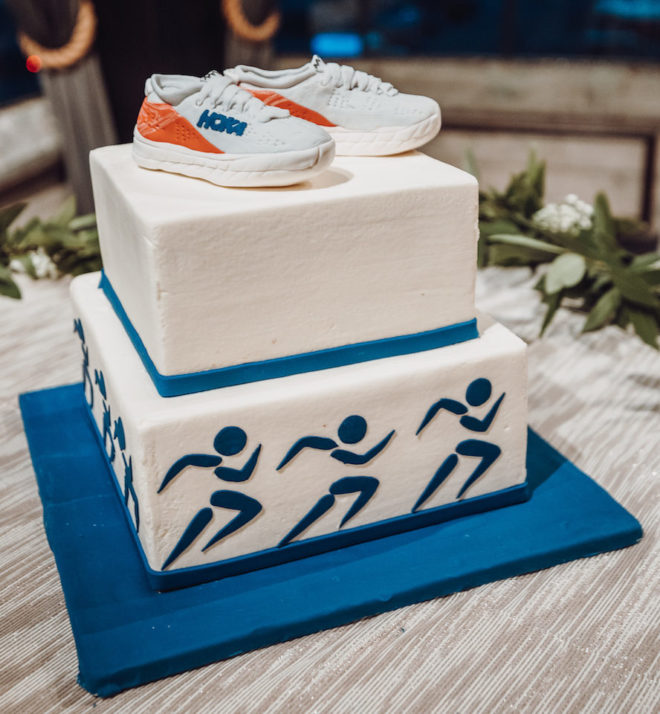 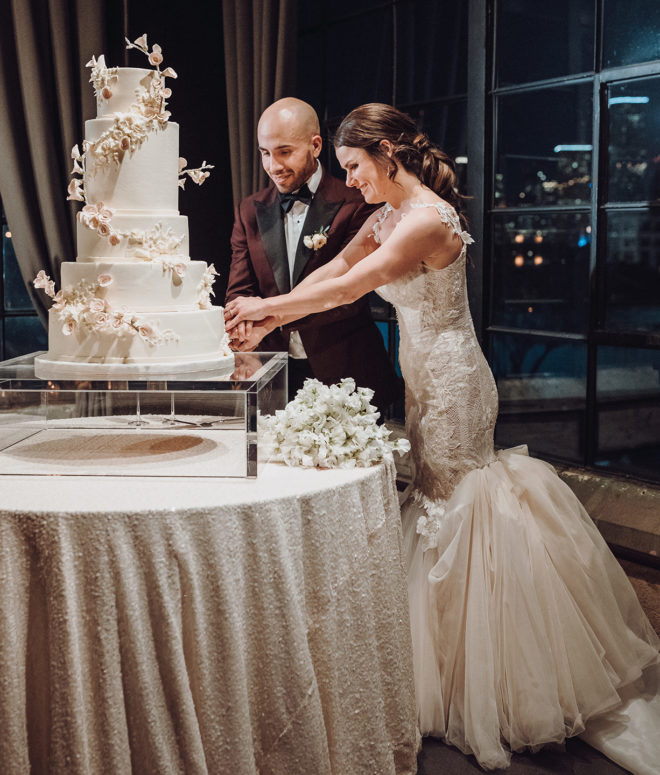 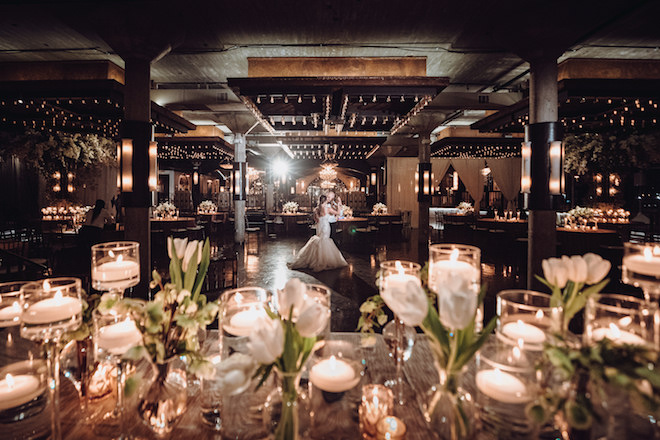 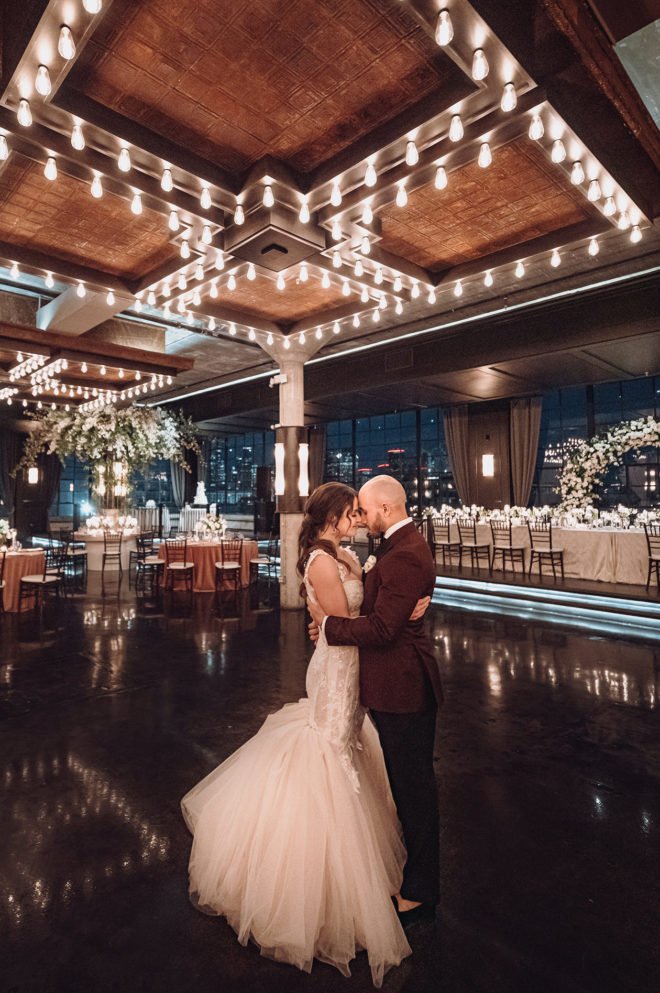 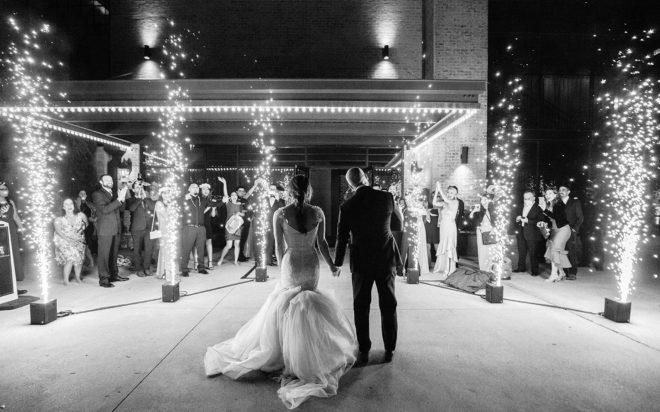