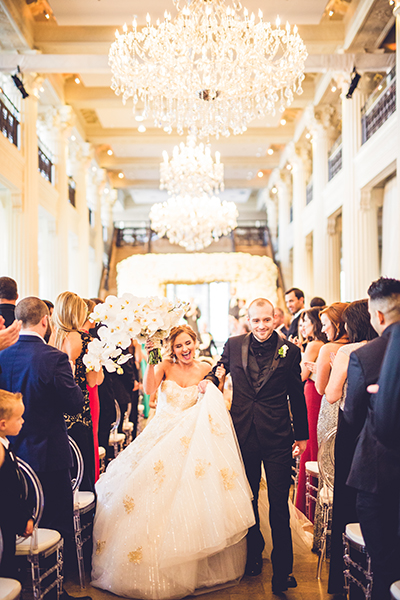 Rather than a last-minute addition to your budget and vendor lineup, a wedding videographer should top your priority list, along with your photographer and venue. Why? The reason is simple: Nothing tells your wedding story, in all its motion, color, music, unexpected moments and magic, like a film of your once-in-a-lifetime occasion. But don’t take our word for it—listen to top Houston wedding filmmakers, who share their experience and expertise in creating, viewing and loving the one movie in which you and your beloved will always play the starring roles.

Say Yes To Film
Even though the traditional art of still photography remains a permanent fixture on the list of wedding-day must-haves, there’s a reason why videography is the current generation’s favored form of media: Video transports the viewer back to a particular moment in time, in a way that nothing else can. Filmmaking is all about capturing the emotions associated with the things and people you love, with the actions you are engaged in. Watching a film or video is a fully immersive experience, and a significant way for you to truly relive the past

“We always tell our clients that the vows and the sound of voices on video are the most important reason to have videography as part of your day,” says Aisha Khan of Ama Photography & Cinema. “Couples tend to take pauses, or someone’s voice cracks, and it adds so much to the emotion, and to the memory of that emotion.” For this reason, “We focus a lot on sound, and on recording the best sound possible, knowing that it is something that will never make it into the photos. As the couple watches the video again, it takes their memories to another level.”

Elan Fontenot of Addison J Wedding Photography & Videography agrees that the ability to capture voice is video’s greatest advantage: “You are able to capture the laughter of the audience when there is a joke that’s cracked, perhaps by the pastor, or during the couple’s vows.” Meanwhile, with the reception film, “You are able to hear, during the toast, the emotion from the best man or the maid of honor as they tell the story of how ‘two became one.’ The day goes by so fast, but when you watch the video with audio, you can truly relive it.”

Trae Stanley echoes this acknowledgment of the power of film: “I think a really good wedding video really expresses the feeling of the day.” Stanley, producer for Sage Films, and a lead producer for Lakewood Church, where he plays a significant role in producing videos and advertisements for preacher Joel Osteen, adds that with video, not only can you see “tears roll down cheeks, and grandparents laughing or crying,” but you can “really hear the day—the voices of your friends and family. That adds a strong sensory aspect to your wedding memory.”

Tech + Truth = Magic
The high-end technology, heavy-duty equipment and advanced editing software that are available to professional videographers today mean that wedding videos are blowing up the market. You can experience your whole wedding day over and over again in a variety of different styles, including traditional or short-form videos, and cinematic or documentary-style films.

Some videographers favor an unobtrusive documentary style, while others are experts in cinematic flair with very high production value. No matter what your videographer’s signature style, he or she should be able to tell a story, not just show an event. So when you are viewing sample videos before booking your filmmaker, look for elements such as natural audio, slow motion, aerial cinematography and vintage lenses, which can bring depth and texture to the narrative of your wedding.

“We offer many different styles, and we use many different kinds of equipment to achieve these,” says Shiva Saadi of Dream Photo & Video. She cites “drones, steadicams and glidecams” as just a few of the advanced technologies her team employs to “make the wedding video look like film.” She explains: “The drone can show the entire space where the couple got married. At the same time, the movement of the steadicam and glidecam make it really look like cinema.”

In the end, the best videos are the ones that tell a complete story. Whatever technologies or techniques they may use, make sure that your chosen wedding filmmaker balances cinematic effect with meaningfully documented moments. While future viewers should always be visually engaged, a well-told story will hold their hearts and attention much longer. You are the star of your own wedding video, after all, and it’s your story that deserves to be told.

Don’t Miss A Moment
When coordinating with your wedding videographer, make sure they know exactly which parts of your wedding day you want captured on film—and also which wedding-related events you’d like them to document.

“I have a lot of clients who ask for a photographer at their rehearsal, and I have been so lucky to have clients that understand me when I tell them that photography isn’t as important as video during the rehearsal event,” Khan says. “If I had to choose one or the other, I would choose video for the rehearsal. Most of the rehearsal is people eating and saying their speeches. There is only so much of a speech we can capture with a still photo.”

At the wedding itself, “I think the father-daughter and mother-son dances are always beautiful to see in video,” she adds. “It is nice to have a photo of these moments. But a lot of times you just capture one moment. When you are watching it on video, you see that moment developing, and that’s beautiful.”

For Fontenot, it’s the moments before the wedding that make for some of the most enjoyable film footage. “Before the wedding, if the couple is exchanging gifts or has written a letter to each other, it is great to capture those moments, especially if they read the letters aloud.”

Also, “The bride hanging out with her bridesmaids, and the groom hanging out with his groomsmen, in their suites, right before walking down the aisle, are such great moments to capture. You can see the jitters before the ceremony, and the laughter among the friends that eases their nerves.”

Saadi says that she recommends to couples that they include videography in their engagement session as well. “They can tell their story and make it a really fun and relaxing session that shows off their personalities,” she explains. As for the wedding itself, “You definitely want to get the getting-ready shots. Couples, especially brides, love to see what the others were doing while they weren’t there!”

One of our favorite wedding-day film ideas come from Stanley, of Sage Films, who notes that voices joined in song are yet another way to capture the happiness of the day: “We love doing sing-along videos, where someone picks a song, and a group of guests sings along, karaoke-style,” he says. “It lets guests be silly, they don’t have to think about it when they’re doing it, and it’s so enjoyable to watch later.” 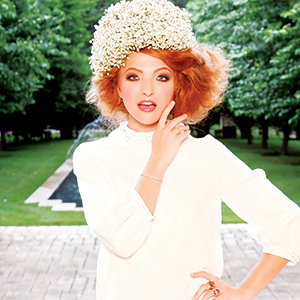 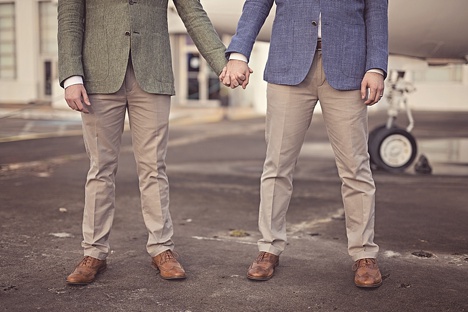 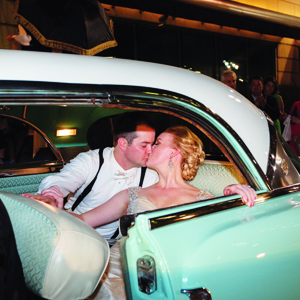 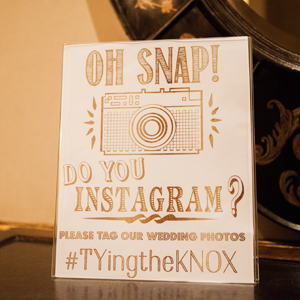